Since we've gone into closed alpha, I've made some major updates. The whole UI has been reworked, and many new engine-level things have been added, along with a bunch of new items and objects.

Ok, I haven't made an update in a while, so here it goes! I'll list all of the changes we've been working on and the ones we're working on. A lot of the graphics are placeholders, so keep that in mind. 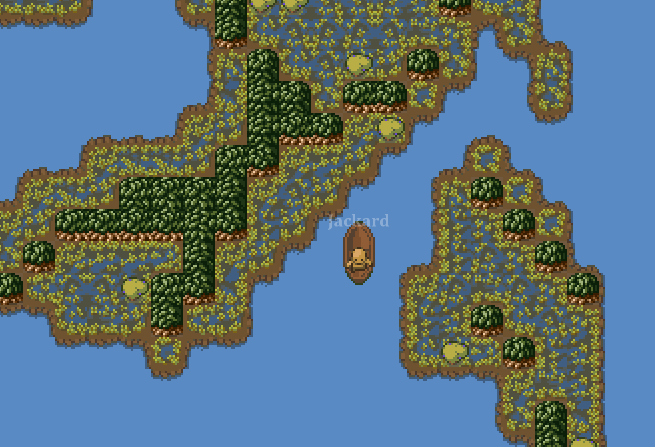 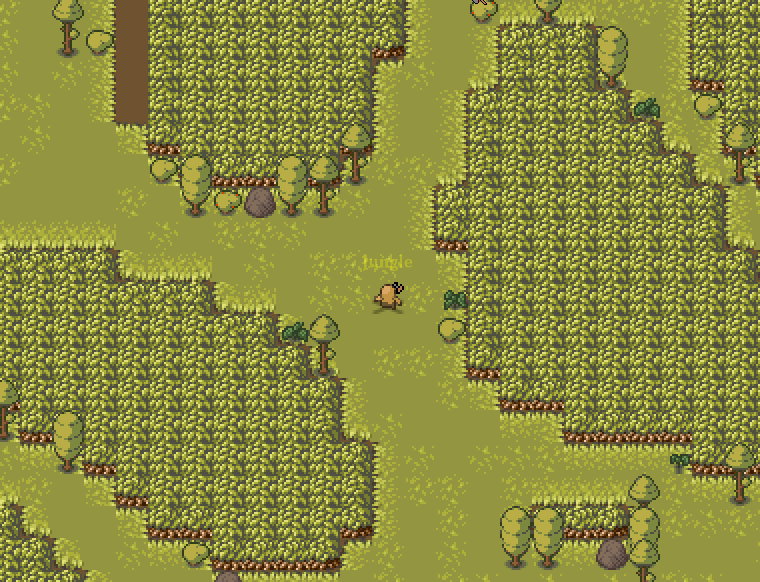 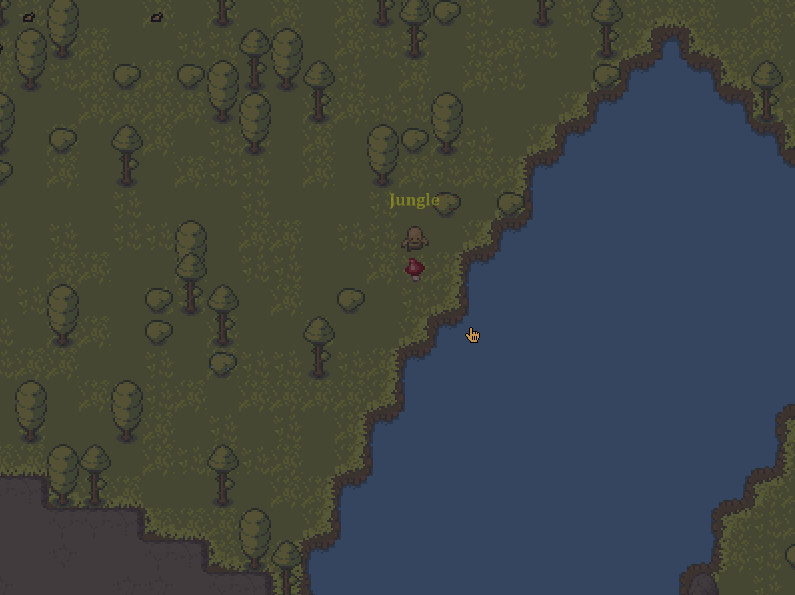 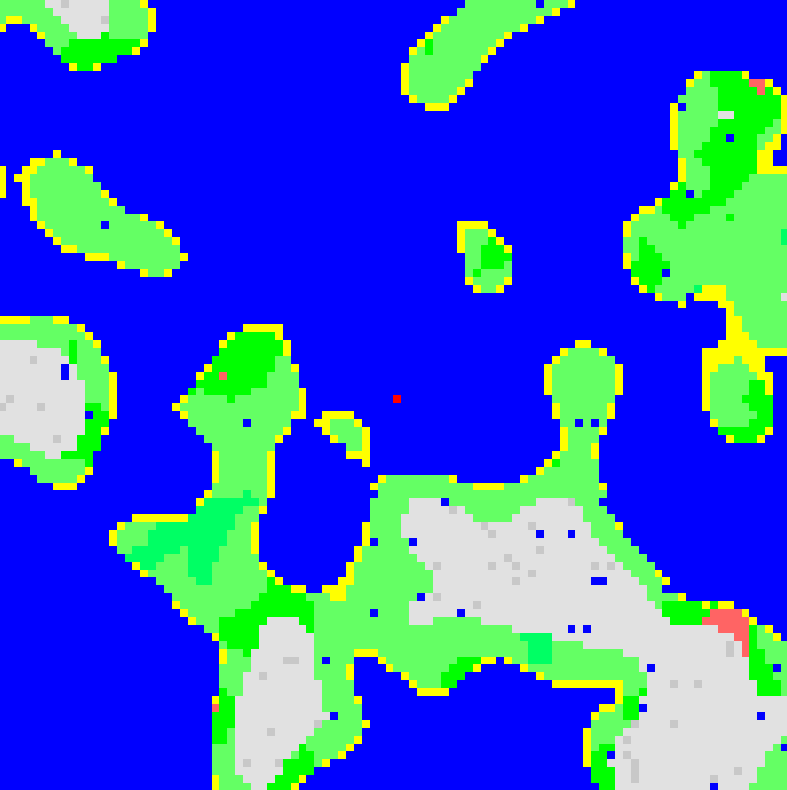 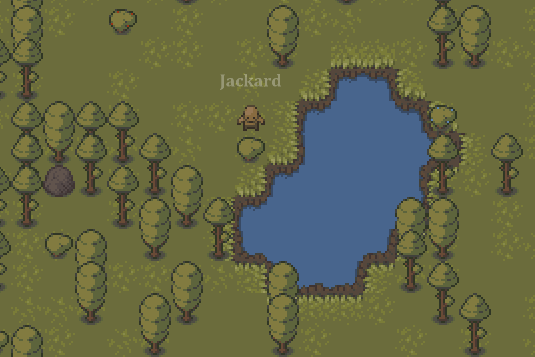 We would honestly have 200+ new items and objects right now, but we're working on the UI (which takes a LONG time to do). After we're finally finished making it look better (we need to redo a lot of the item graphics and the whole crafting system), we'll be dropping features like there's no tomorrow.

Nice update. I think the cauldron should have an input for sticks/coal or some source of fuel.