It's been a very long and stressful past 8 months developing The Lawless but we have finally got to a stage where we can very confidently see the light at the end of the tunnel. 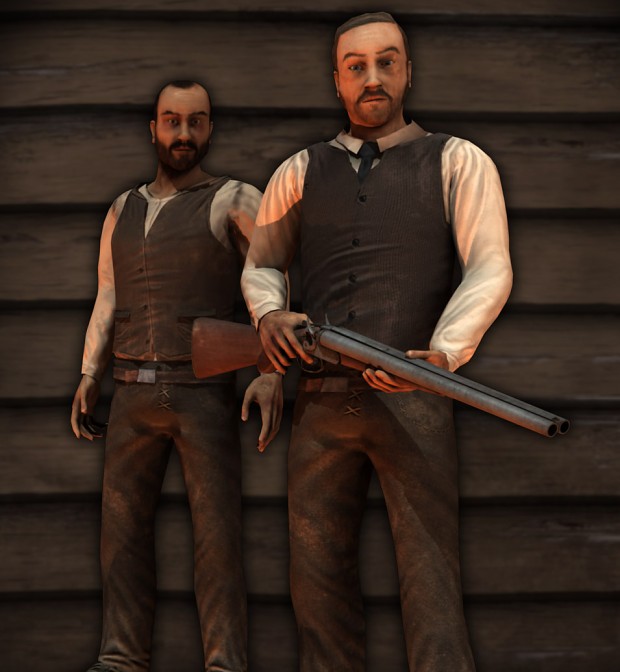 It's been a very long and stressful past 8 months developing The Lawless but we have finally got to a stage where we can very confidently see the light at the end of the tunnel.

A lot have people have covered the subject, but the pros and cons of working in such a small team were never that apparent to me before we embarked on this project. The pros are definitely that gameplay and story and theme don't get overloaded with too many people offering in their suggestions, and we don't end up arguing over different visions. It's hard to have a vision of something you want to create, its even harder to have someone else share that same vision, and if you're doing it to a large team its even harder!

The cons are that each person's role is much more intensive. I am the artist behind The Lawless, and most of the 8 months of development were spent experimenting and learning new things to help the project. Especially in the areas of Character Rigging!

Anyway, some of the notable things we have accomplished in the last few weeks: 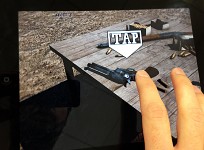 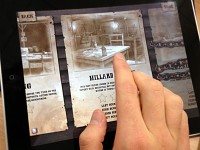 Thanks for reading, and we'll let you know when the first launch version of the website is ready for you guys to check out. 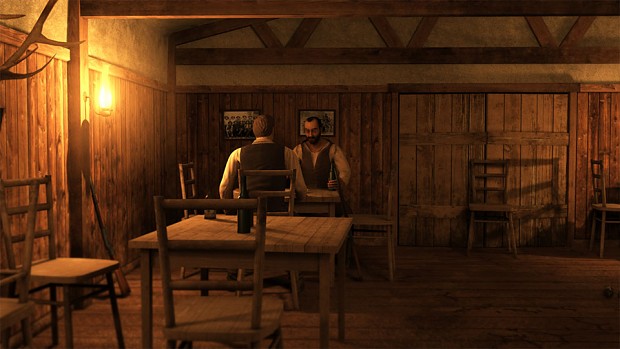 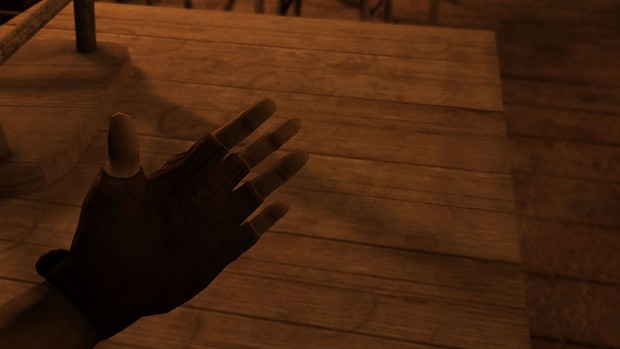 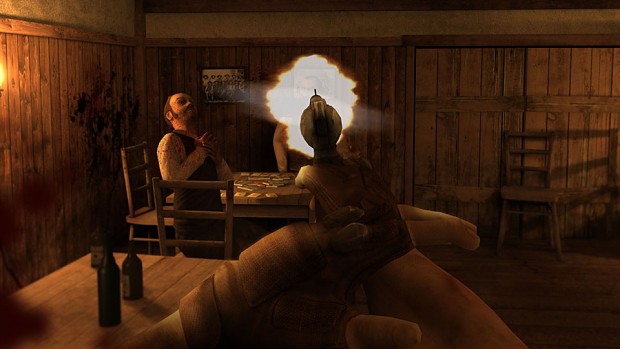 :D you have made a very good progress, the last picture on this post looks epic! i cant wait for the release and website.