It's the type of fear you can never get used to. Machines in Motion's procedurally generated survival horror prepares to reveal some big news in the month of April. 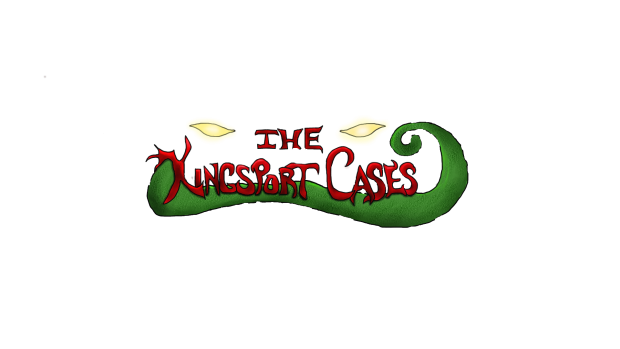 The Kingsport Cases is a procedurally generated survival horror game set in H.P. Lovecraft's fictional town of Kingsport, Masachusetts in the late 19th century. The game promises to deliver randomly generated maps, stories, characters, and frights each playthrough. It's the type of fear you can never get used to.

Alongside these new goodies is a (terrifying) teaser at the demo and a schedule for a series of dev blogs and vlogs that will walk viewers through the process of developing a fully procedural survival horror game sure to scare your pants off! 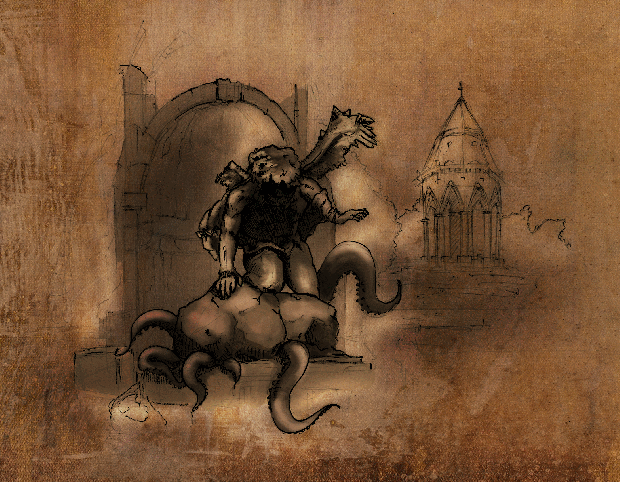 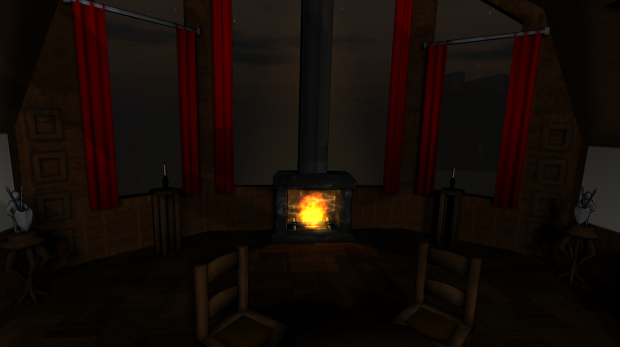