Just as promised, another update of the 2nd map progress alongside my plans for this summer!

Just as promised last week, here is yet another update presenting the Gladden Wetlands.

So, what's coming next? I want to finish up another portion of the map, up north so we can have around 50% of it done. Next, yet another demo! But I won't tell you yet any details about it except that I hope I will release it by the summer's end ;) 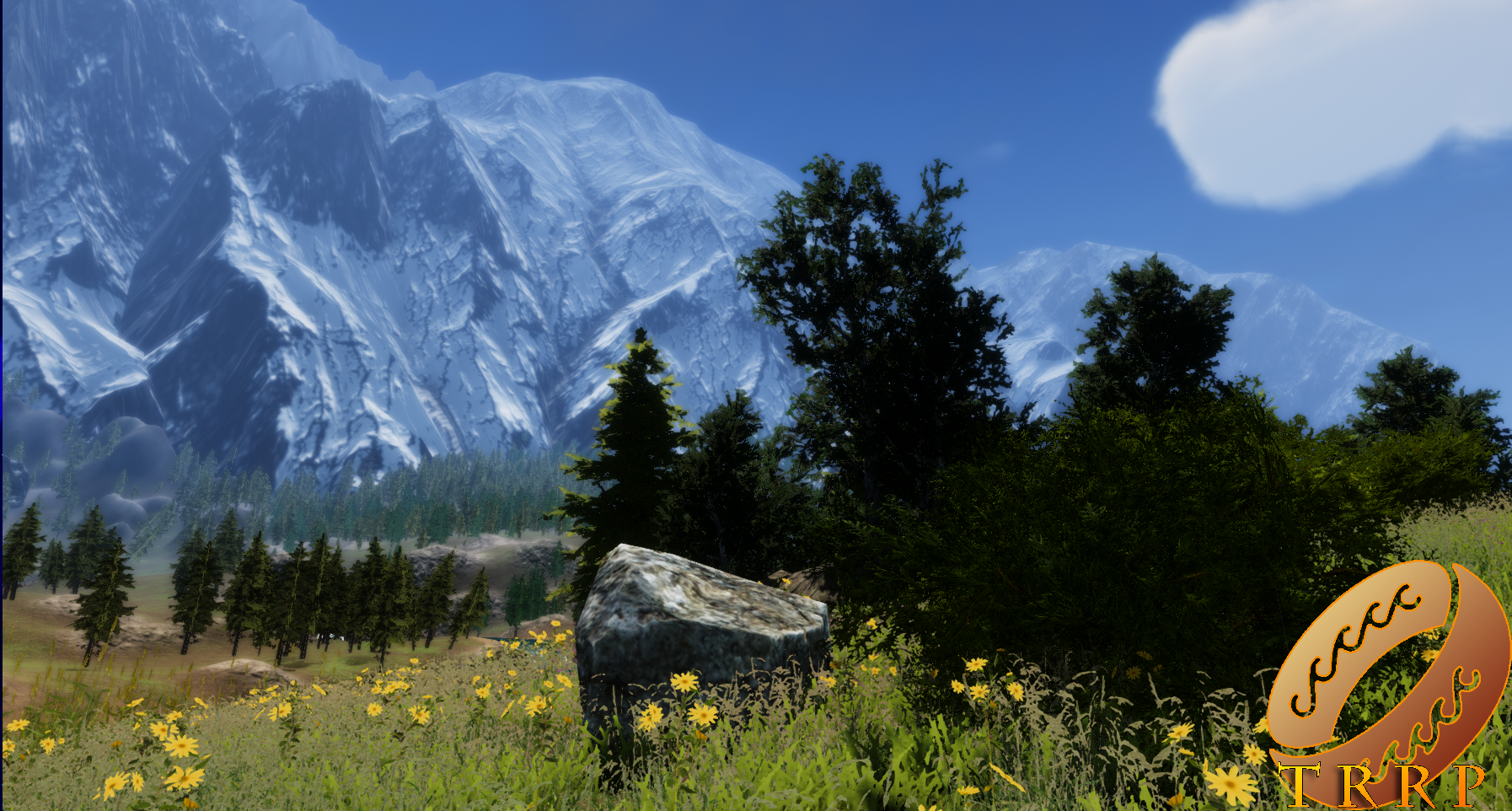 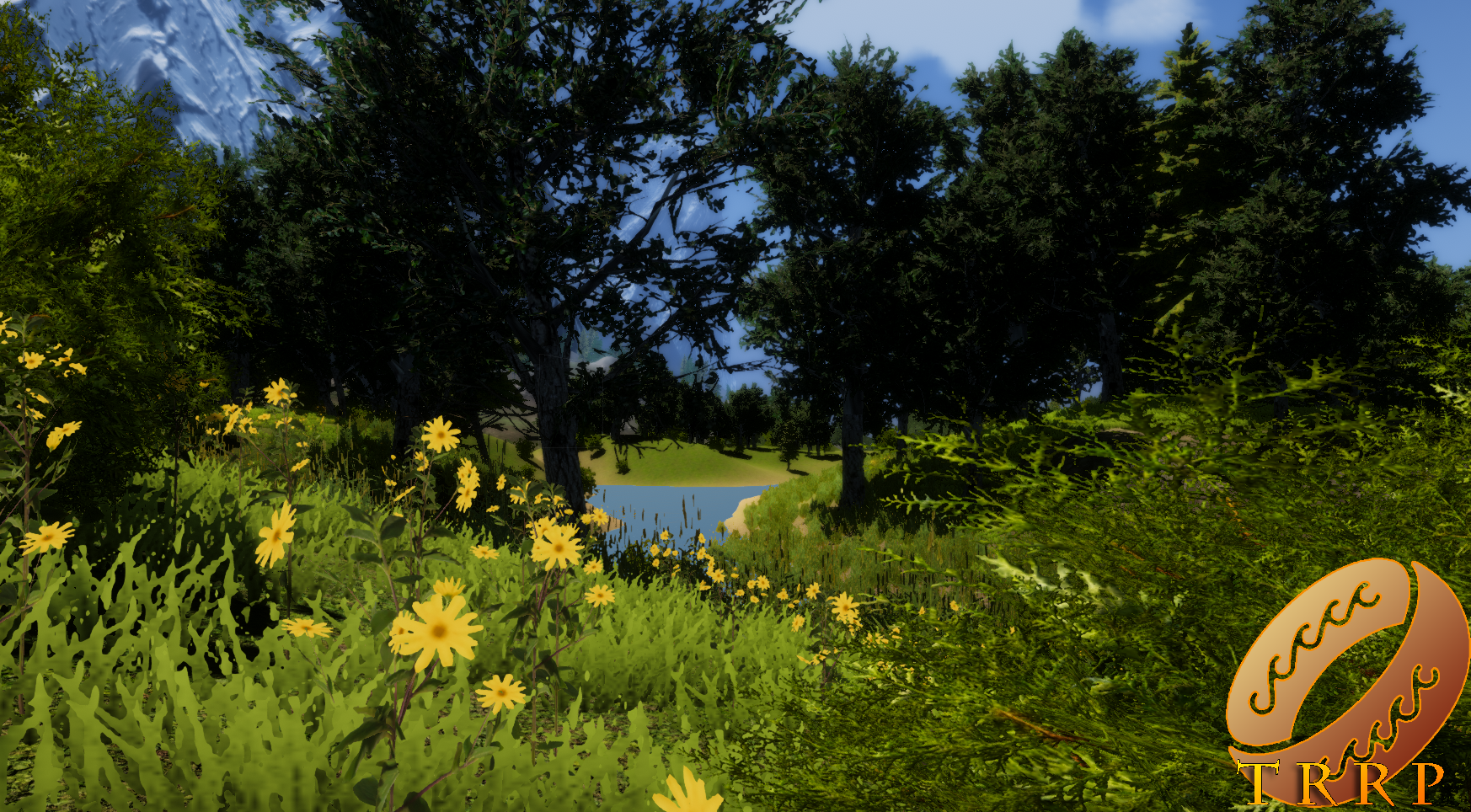 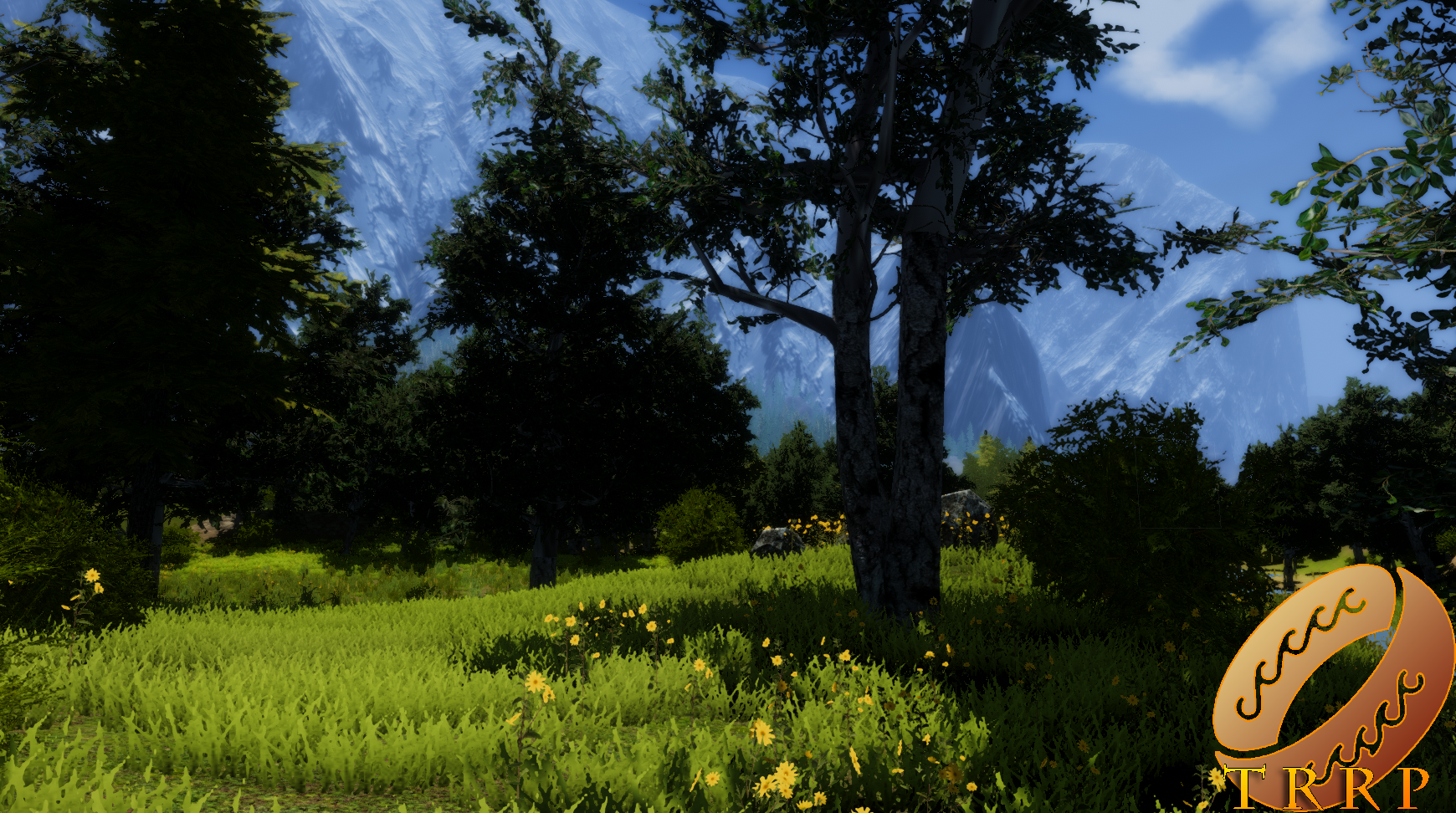 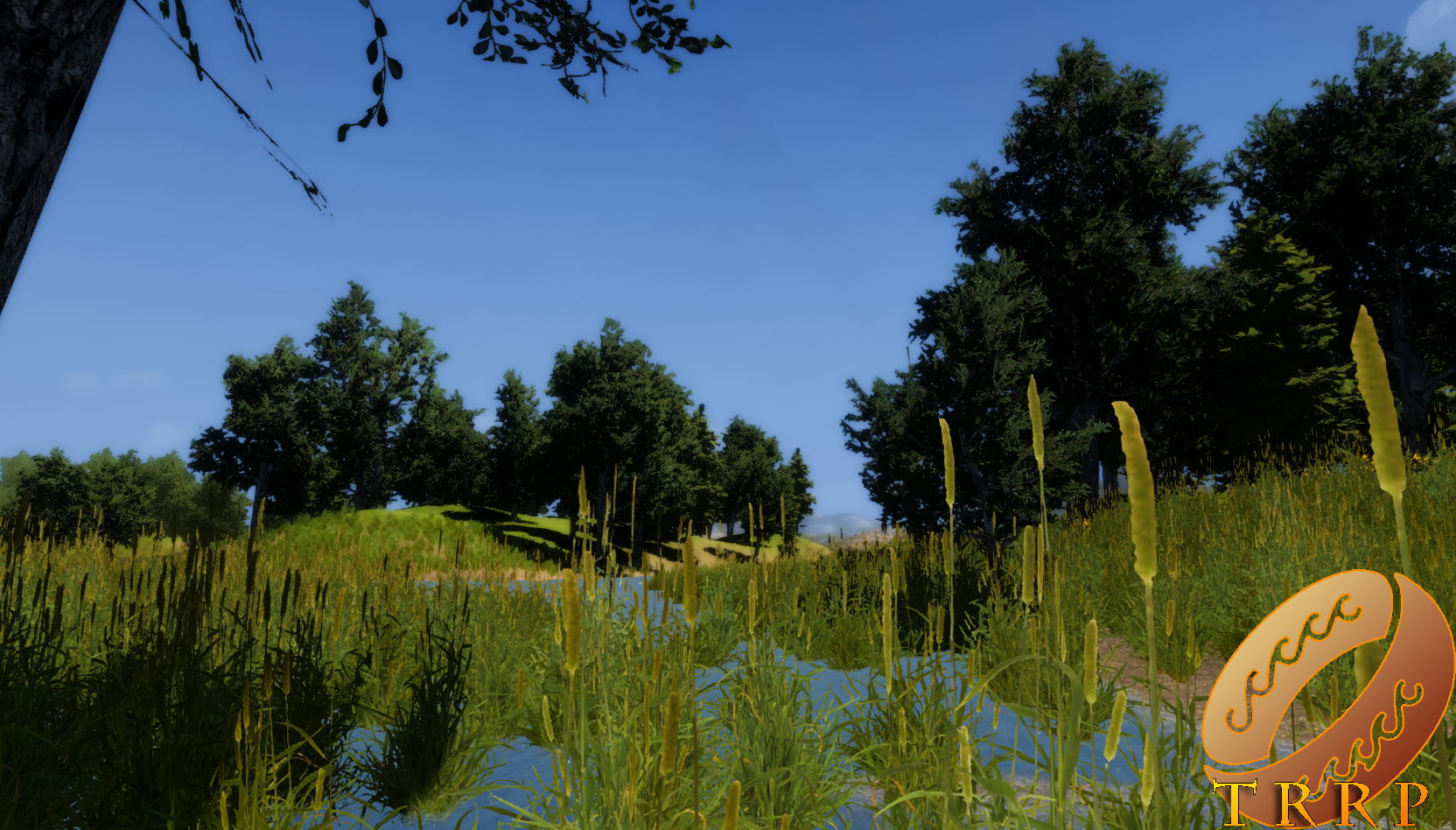 May the Gods be with you!

Thank you <3
I'm getting better at it day by day, so expect the 3rd map to look even better! :)

i love to see this project is always developing more and more :) Good work

We are going till the end of the road! :)

I'll be accompanying you all the way if you wont mind :)