The first two months of 2019 have had us regularly play testing and fine-tuning the game. This has included bug-fixing, gameplay improvements and increasing the usability. The game has already come a long way this year, with recent additions detailed below, but we’ll get straight to the elephant in the room…

The first two months of 2019 have had us regularly play testing and fine-tuning the game. This has included bug-fixing, gameplay improvements and increasing the usability. The game has already come a long way this year, with recent additions detailed below, but we’ll get straight to the elephant in the room… 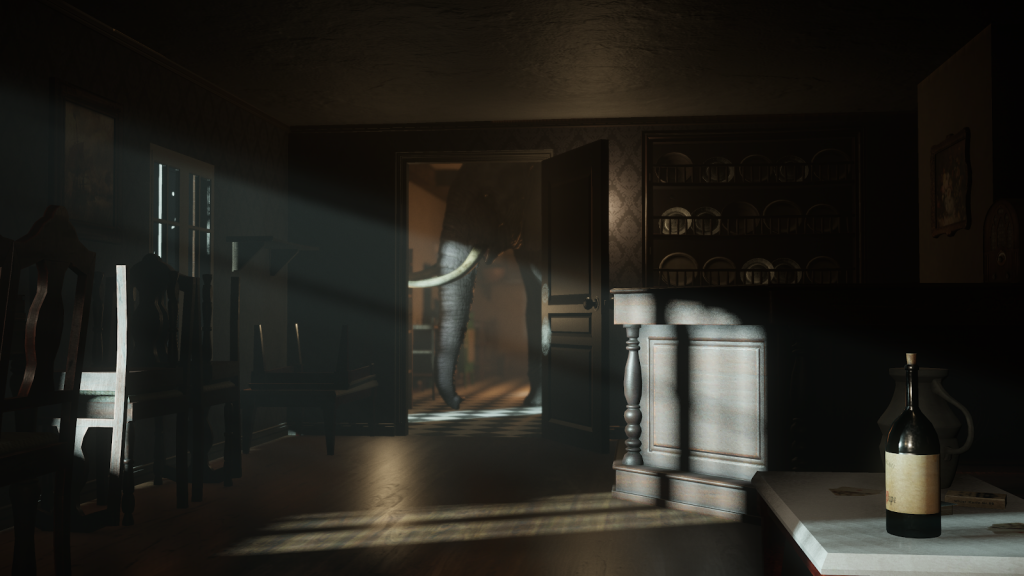 The game needs to be at a certain level before we can launch on Early Access. It needs to be stable and include essential features. Unfortunately we have just run out of time to launch in February, as we planned.

We need a few extra weeks to polish up the game, continuing the optimisation, testing, fine tuning the gamemode and pushing ahead the development of ingame VOIP. Implementing an integrated voice chat into the game has taken far longer than we anticipated and unfortunately it just isn’t ready yet. 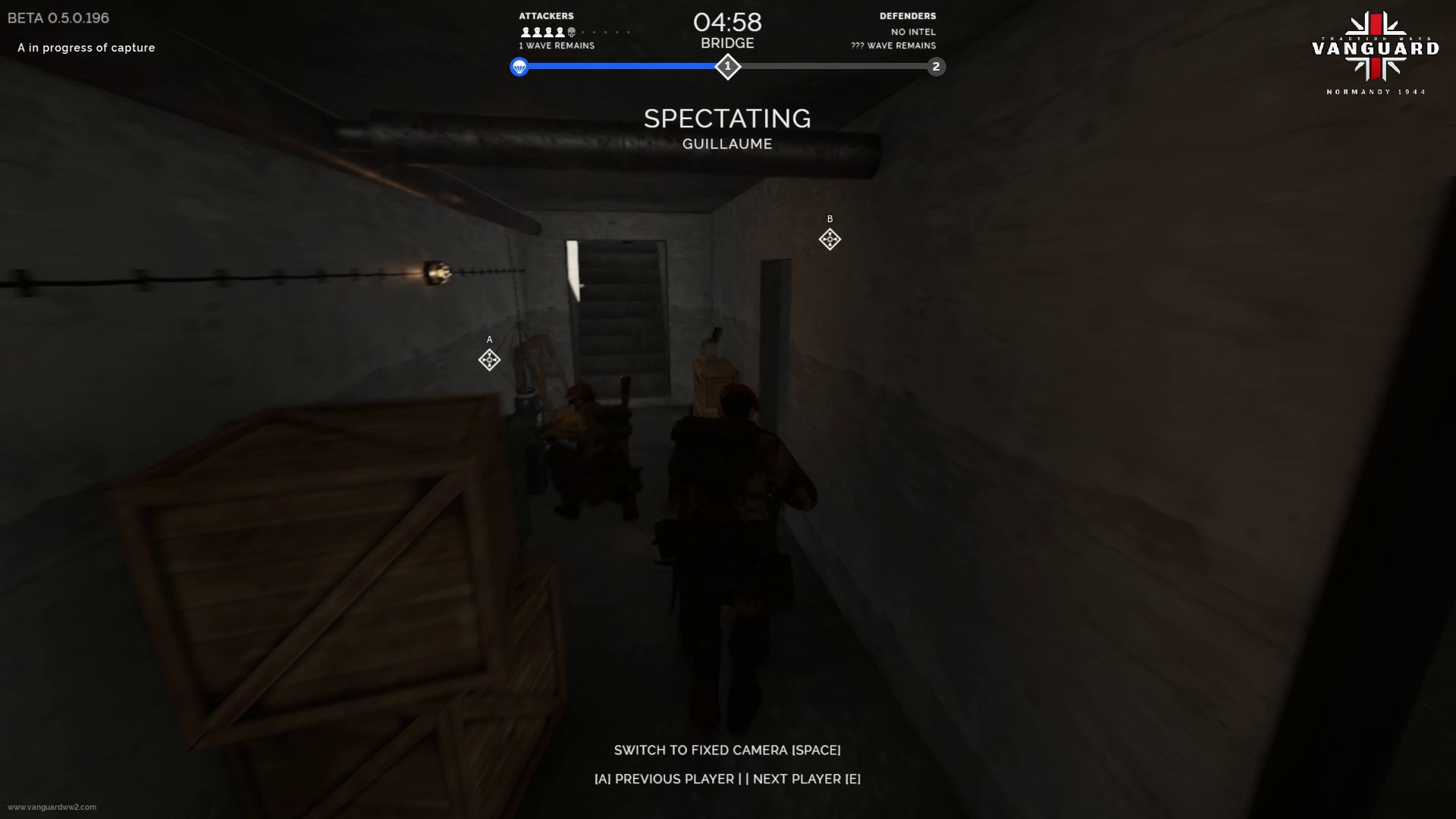 We believe these are vital tasks.We do not want to launch without advancing further. The game is launching onto Steam Early Access and we will be continually making improvements but we want players to be able to enjoy the game on Day 1.

We will be continuing to work hard to finish up on these outstanding features in the next few weeks.

We are able to announce that the game will be released on Friday 5th April.

The game is continuing to evolve as we tweak and improve it based on our testing, which is benefiting the game hugely.

Since the beginning of February we have done a total of over 176 hours of beta testing, pushed 18 builds to Steam for testing, made over 100 bug fixes and improvements to the game and been fueled by up to 12 cups of tea (or coffee) a day. 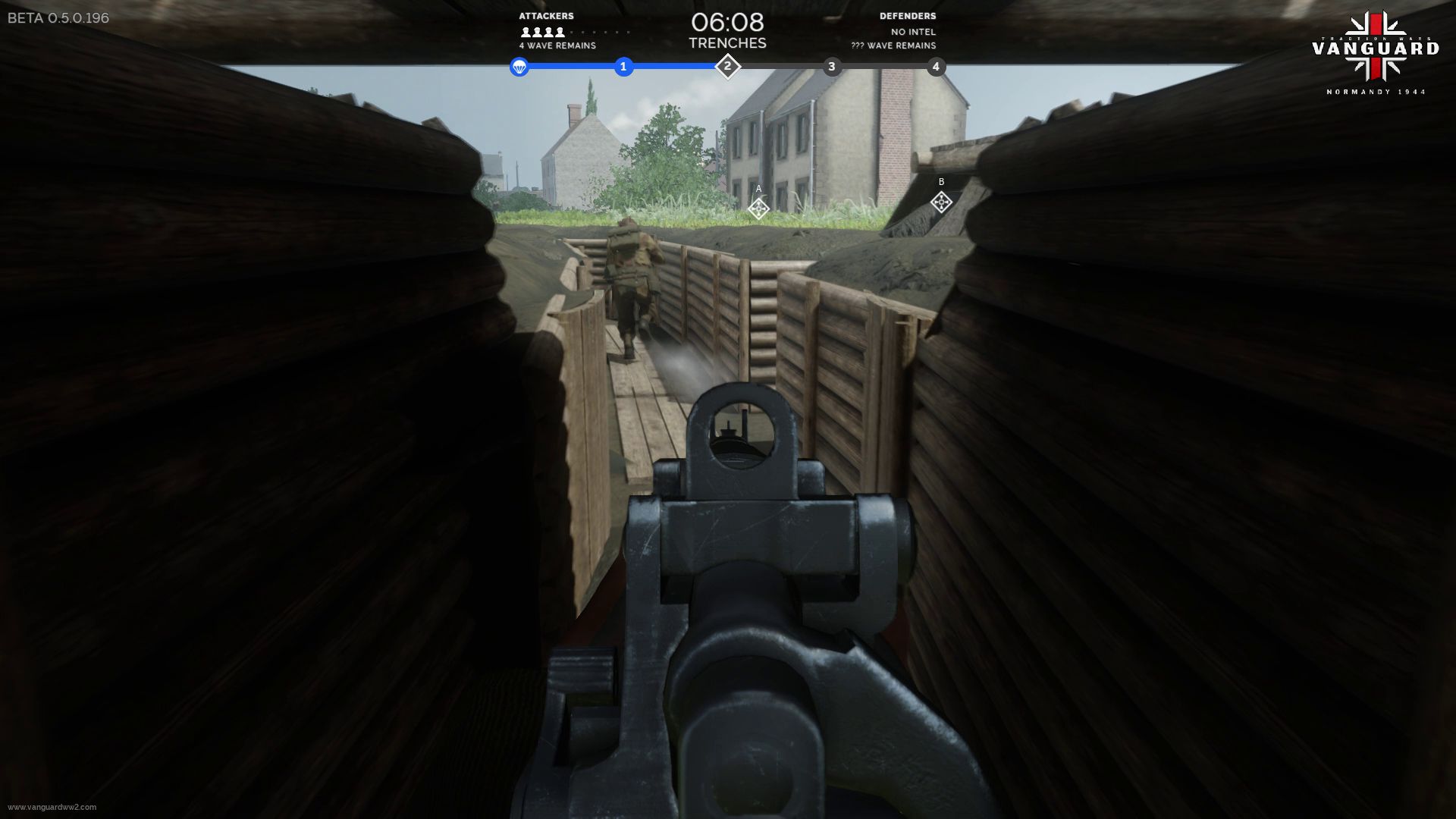 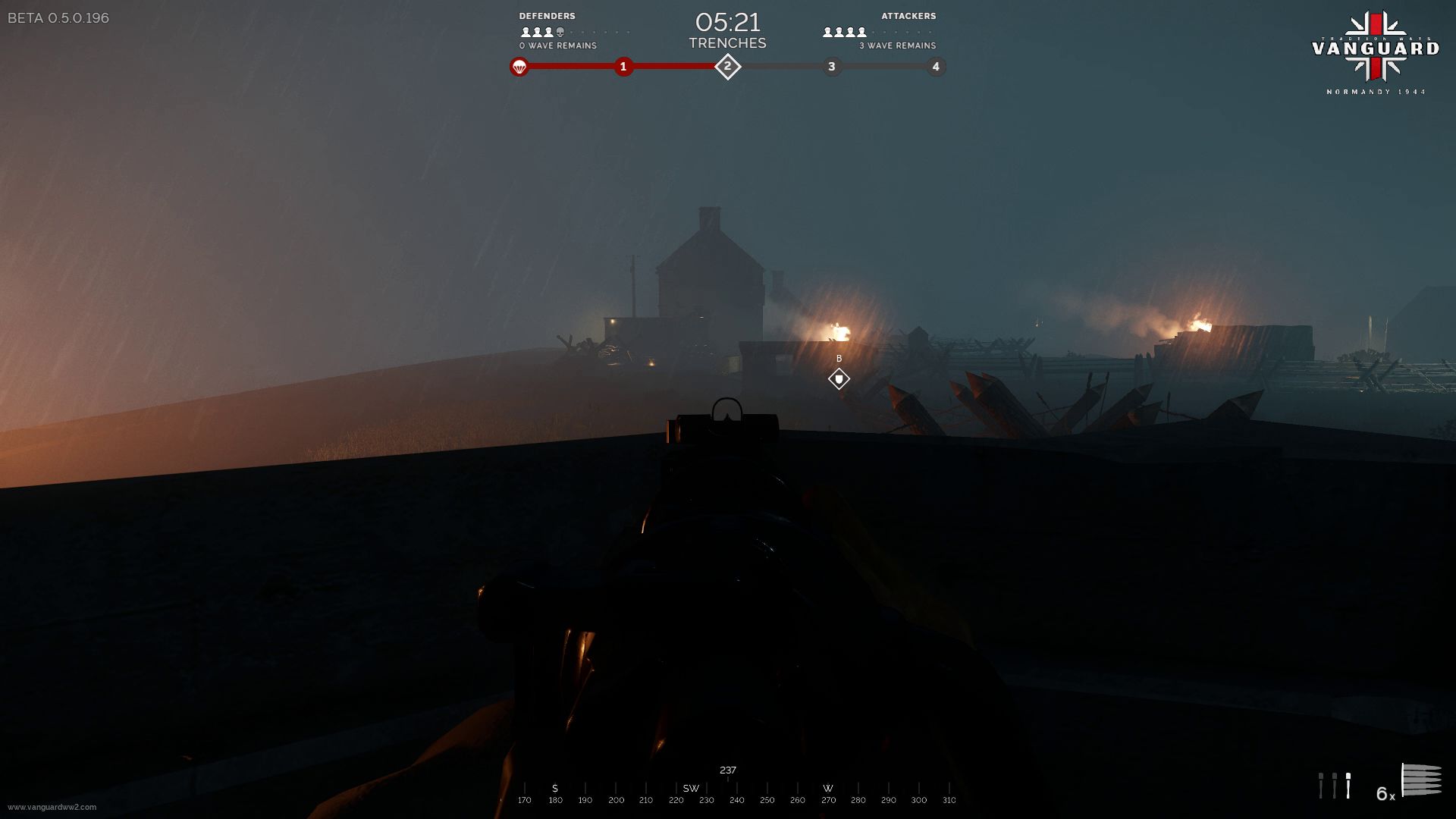 Elsewhere we’ve continued to work on localisation which will allow us to have text support for French, Spanish and German languages at launch and we are working on the backend to support audio localisation in the future. Several audio additions have also been made recently, the most noticeable being English and German callouts recorded by our talented voice artists. We’ve also been practising our streaming etiquette, as we look forward to live-streaming a test session in the very near future! 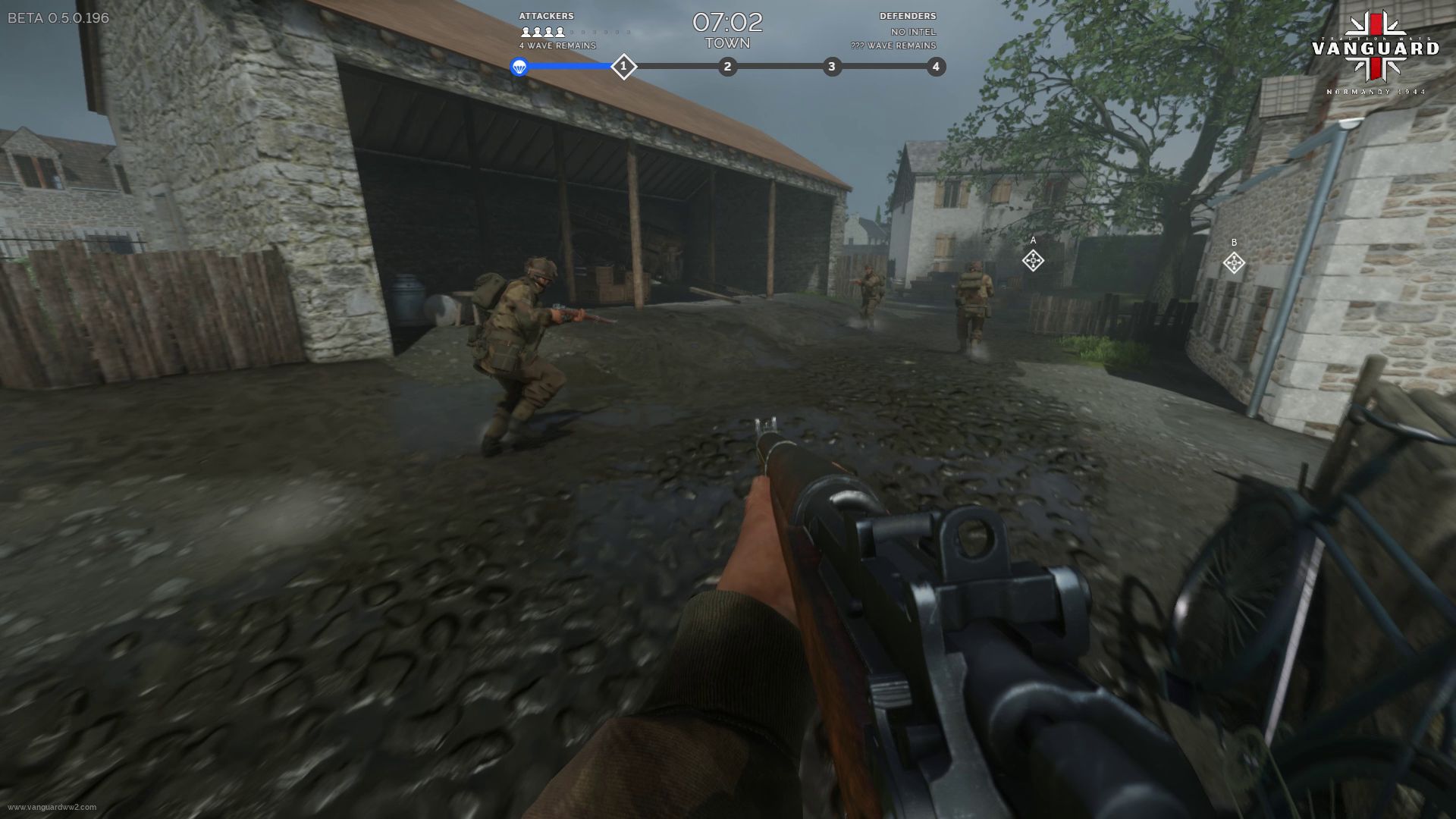 We hope you will join us on the battlefields on release. We have enjoyed seeing excited people play testing the game, and are determined to get the game out to our Kickstarter backers and community as soon as possible. It really does hurt us to have to push the release date back, but it is beneficial in both the short and long run. We look forward to sharing more with you in the coming weeks. 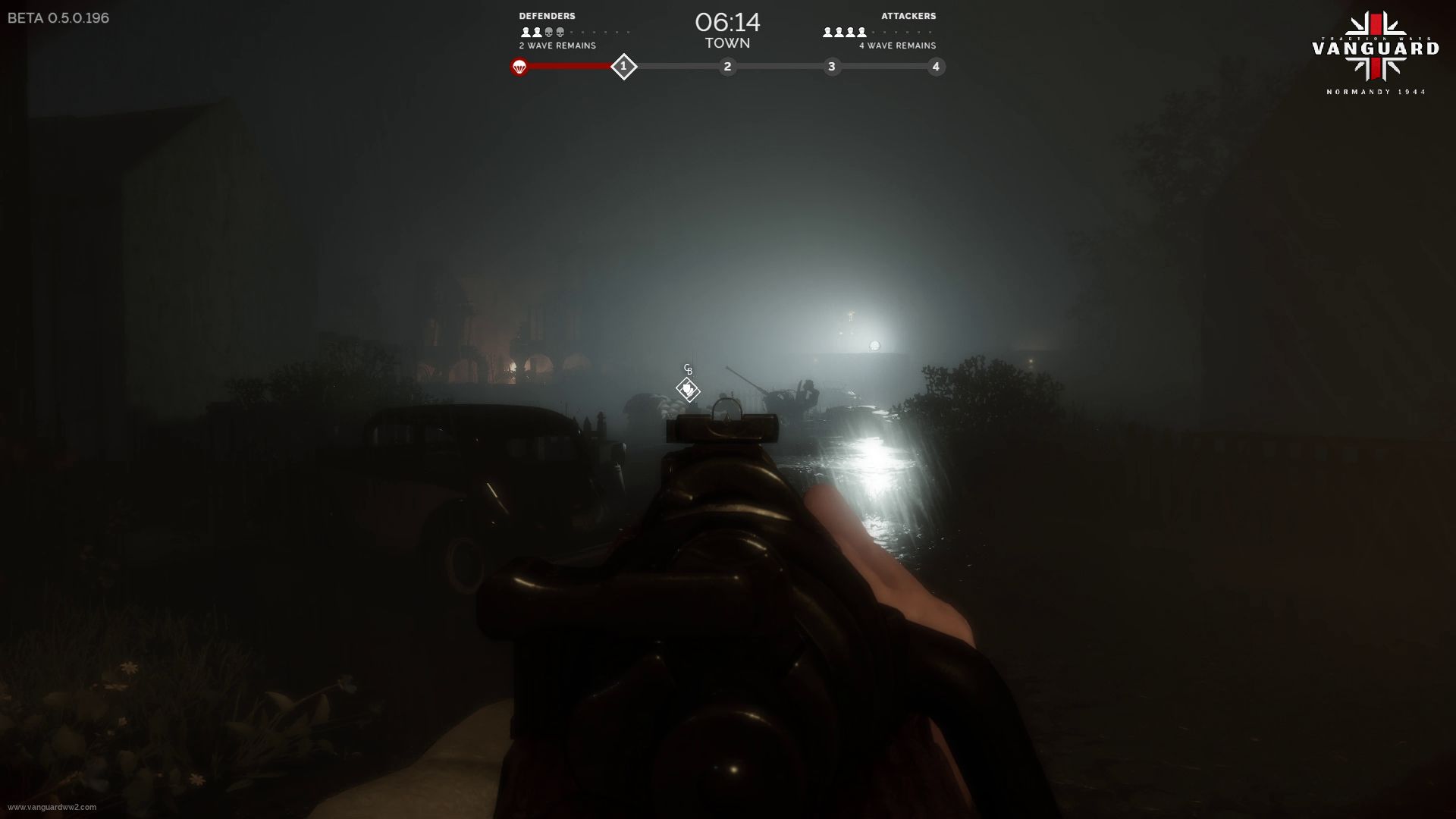 If you have any questions about the release or the game in general, you can always reach us on our forums or our official Discord server.

Hey guys! Looks absolutely fantastic, and I can't wait for the release. I had some questions for you though. Is there an email for your team that you'd like me to contact so I can ask you?