The curse of network programming and a look at a proxy of the earth level.

The past 2 weeks has been stressful to say the least. Originally Blood Hunters was not going to include online multiplayer. Partially because it would cut down on production time and partially because I feared that my limited experience with net code would ultimately hurt the game. Unfortunately when there's no office and people are busy with jobs, arranging a get together to test the game creates a bottleneck in the iterative process. At least a quick and dirty network implementation would let us test with more people more regularly.

The first online match we tested was a complete mess but it was immediately obvious this needed to become part of the experience of the final game. It's the one thing everyone seems to ask about and some have even said they would never buy it simply because it had no online multiplayer. The only problem with all of this besides the additional work is that I absolutely hate network programming and I'm not very good at it either. So for two weeks I've been learning as much as I could about network programming. My first problem is player movement which at it's best looks like this so far.

It's completely unplayable and the current reason why I can't sleep at night. The problem seems to be that the client and server are not simulating the same result even though they execute the code. When there's so much to do, spending 2 weeks trying to fix one issue feels like a giant waste of time and it's making it hard to stay motivated.

To avoid losing my sanity completely, I've also been working on a proxy for the earth level. The purpose with this proxy is to figure out how the platforms fit with the world around it and finding a pleasing composition. 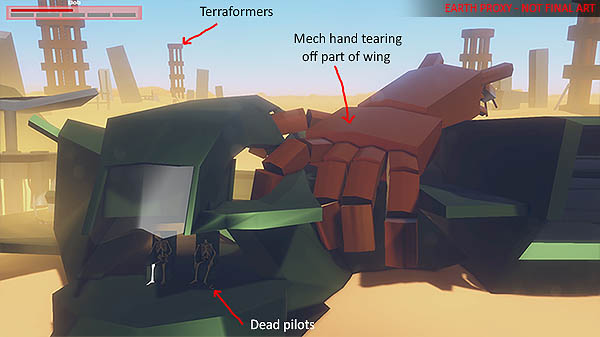 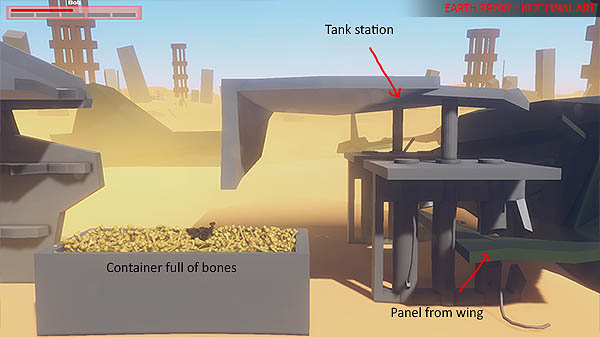 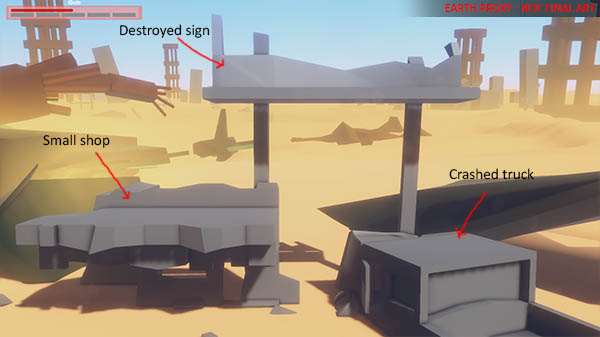 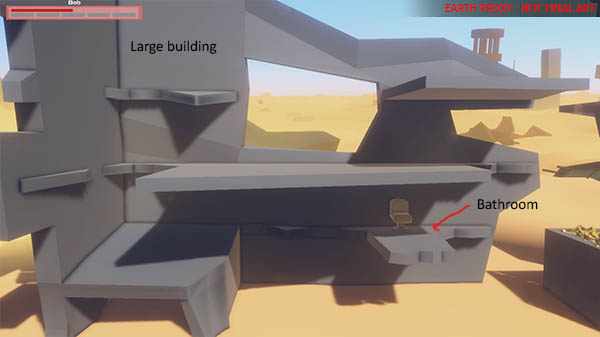 The next step is to do a paint-over in Photoshop and end with a final concept that we can transform into final assets for our first level. The visual goal with the levels is to tell a simple story while keeping a clear and easy to read playable area.

There are 4 characters and 4 levels, each character belonging to one of the levels. There's a story behind each character, their race and planet. All of which will be told through the levels and short character descriptions. Players must piece it all together and fill in the blanks to see the big picture. Since it'll be subtle and not forced upon players, it can easily be ignored for people who don't care.