Post news RSS The Briar Crowns: Morrain is on Greenlight and Indiegogo

This game is for those who like twisted plots, hardcore game play and the world exploration. We were inspired by such masterpieces as TES: Morrowind, Dark Souls 2 and Gothic 2. Platforms: Windows/ Mac/ Linux.

Morrain is an open world survival RPG where a gamer has to survive and make decisions each of which affects the development of the events and final outcome of the game.

This game is for those who like twisted plots, hardcore game play and the world exploration.

We were inspired by such masterpieces as TES: Morrowind, Dark Souls 2 and Gothic 2. 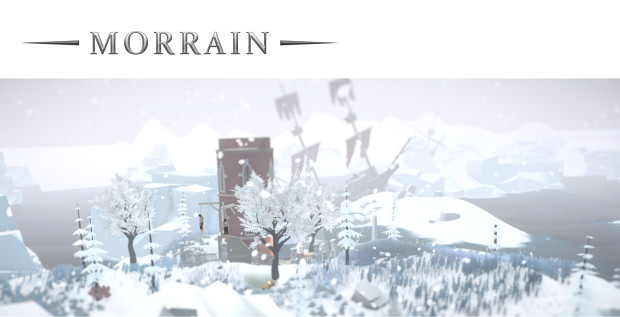 Morrain is a prison island, located to the north of the mainland, where the action of the game takes place. For more than 300 years, criminals from all corners of the Empire have been taken here. Lately, unsettling reports about the outbreak of an unknown disease started to arrive.

As it also turned out, all the prisoners escaped from the prison and dispersed around the island. 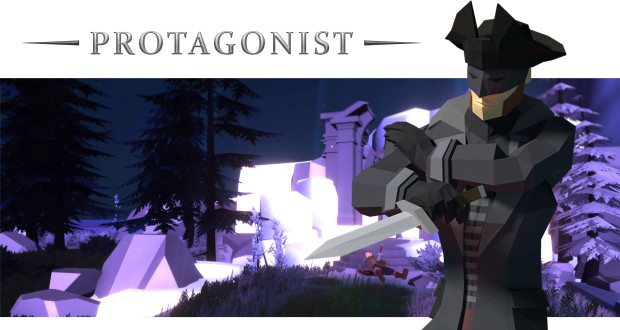 The protagonist is a combat medic. He comes to the island as a member of the medical corps to investigate and prevent the spread of the mysterious disease, which has taken lives of lots and lots of people. 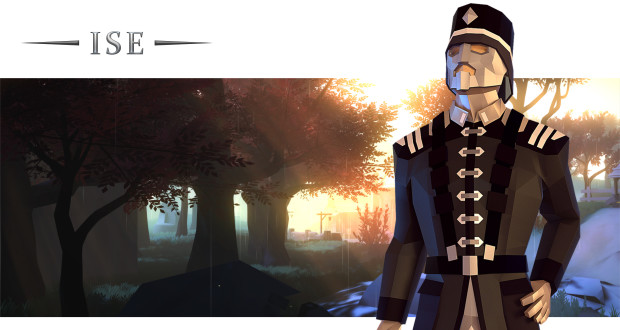 Imperial Secret Expedition (ISE). ISE agents arrived on the island, cordoned it off and declared it a quarantine zone, blocking all the communication with the mainland. The purpose of their arrival is unclear as disease elimination doesn’t come under the jurisdiction of ISE. 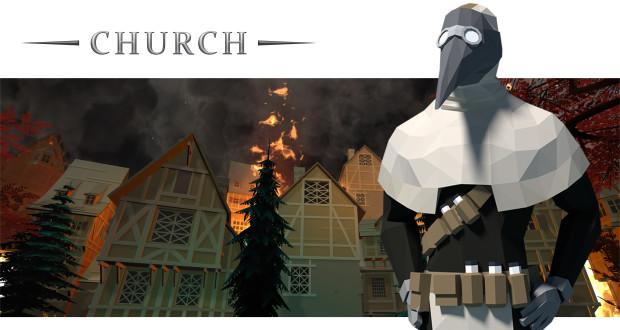 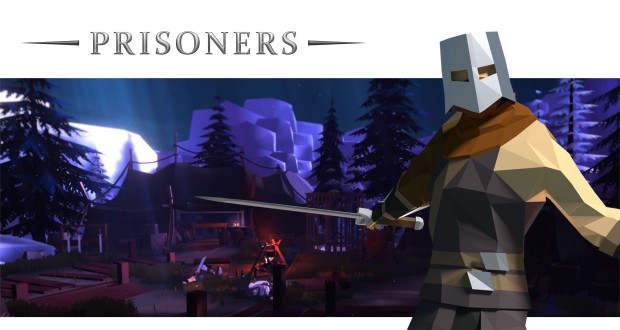 Different gangs. A mob called together from all the corners of the Empire. They try to survive in this inhospitable climate, struggling against hostile environment and government agents. They scattered around the island and have a dream of taking control of the island, and better still – escaping from it. The mob is divided into various groups, depending on the blocks they were kept in.

There are no skill points or level ups. Our system of skills’ improvement directly depends on the way you use those skills. For example, to run faster and expend less energy you simply need to run more often. At the key levels of skills’ development there open traits which add these or those passive bonuses.

Variations of the plot and quests: In Morrain, there are several endings of the game. All of them depend on decisions and actions of a player, made during the gameplay. It refers not only to the main story line, but also to additional quests.

There are no fedex quests and quests of «Kill 10 rats and now kill 10 stronger rats» kind. All the quests contribute to the unfolding of the plot and give some information about the world of the game. 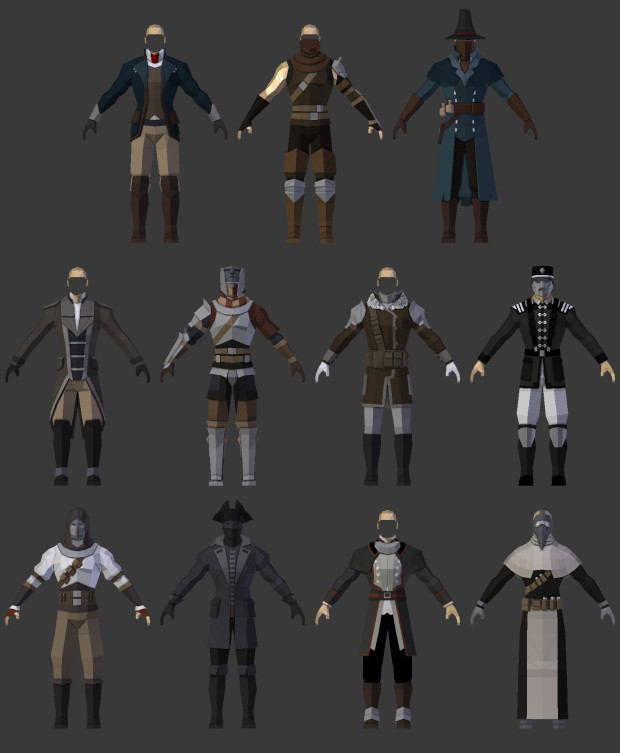 We will try to make Enemy AI in such a way that the pattern of his behavior won’t be too predictable for a player. This means that enemies will flank the character if they are in groups, use various bombs and pistols, run to the safe passing distance, hide behind the backs of a companion in case they were injured. And it’s not the end! 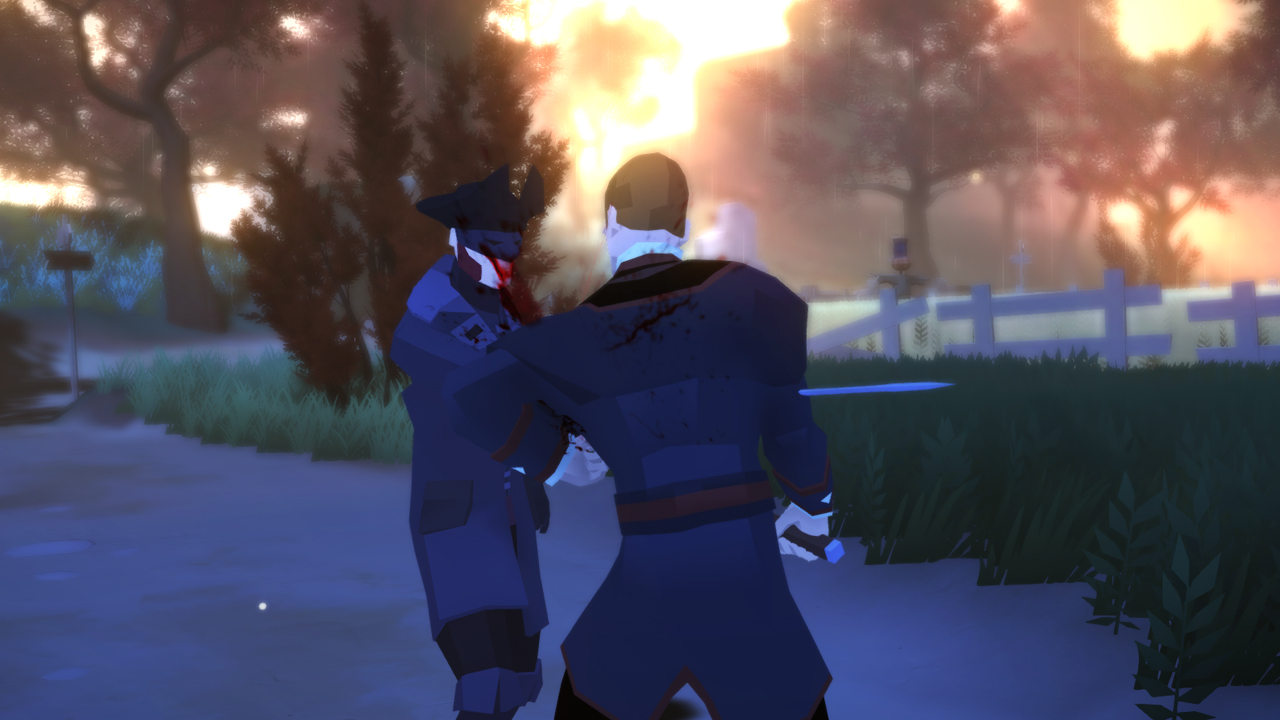 Diseases: Diseases in Morrain are common ones, but can be fatal. The character can contract a disease from cold weather, bites of wild animals, uncured wounds, raw meat and unknown plants. These diseases start with symptoms, and then, in the course of time, impair health and skills of a player. The player has to determine the diagnosis according to symptoms and cure himself, and if he doesn’t do that in time, the progressing disease will definitely lead to death. 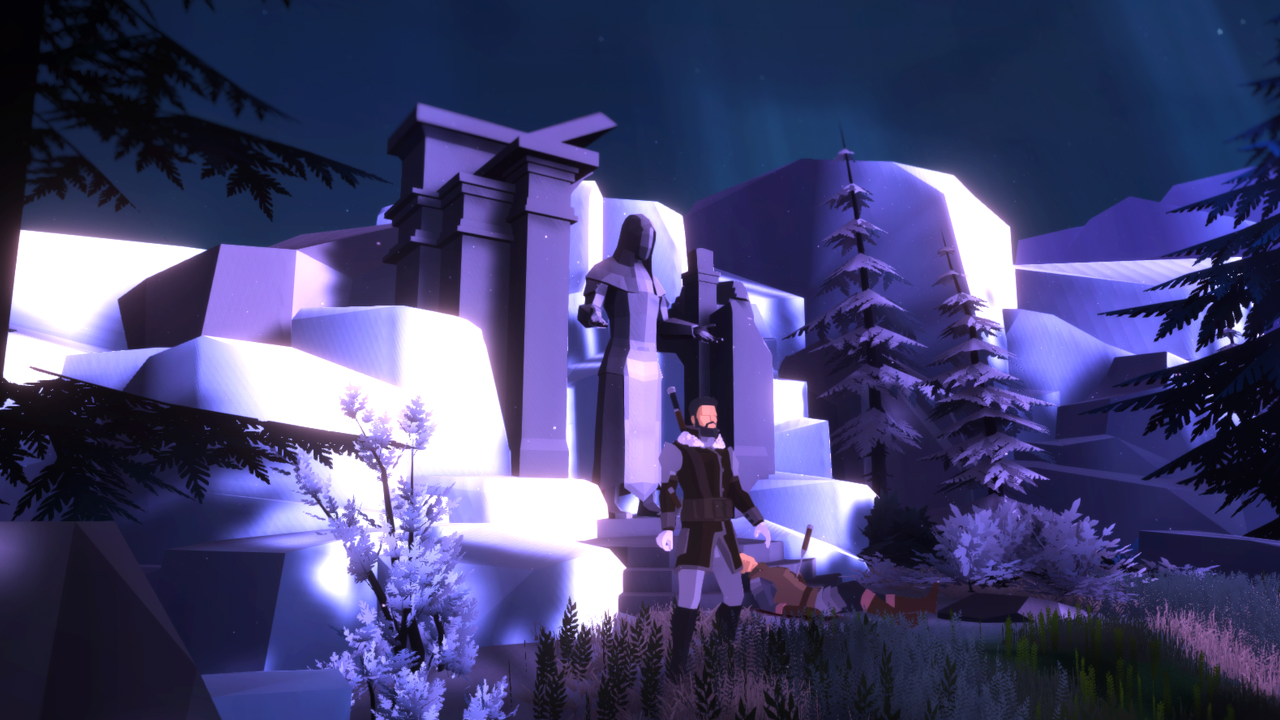 Medicaments: the player can resist all the calamities, making and using various serums and drugs. But you should be careful with what and how you treat that. Drugs have side effects and lots of them are addictive, so you need to take them sensibly. 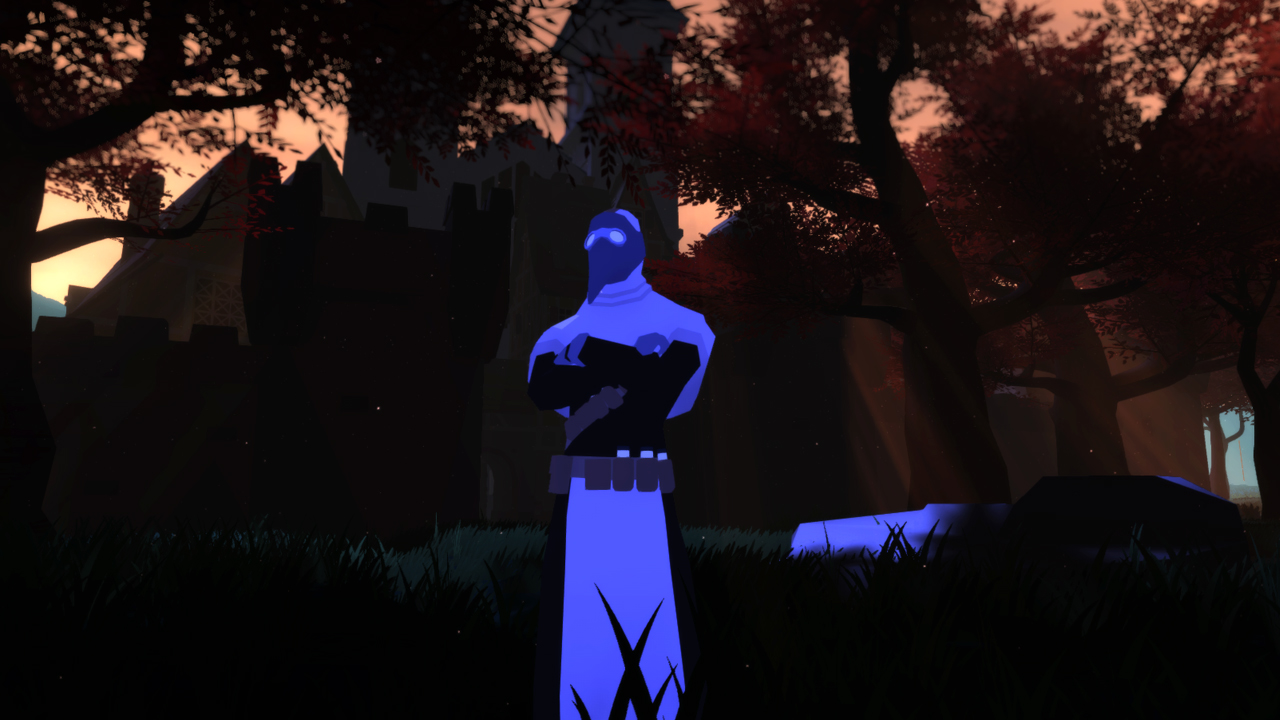 Negative effects: Negatives effects can temporary and permanent. Temporary effects such as tiredness, famine, sickness and others are cured with the rest, food and medicines. But the character can suffer from the consequences of severe wounds and drug addiction in the whole course of the game. 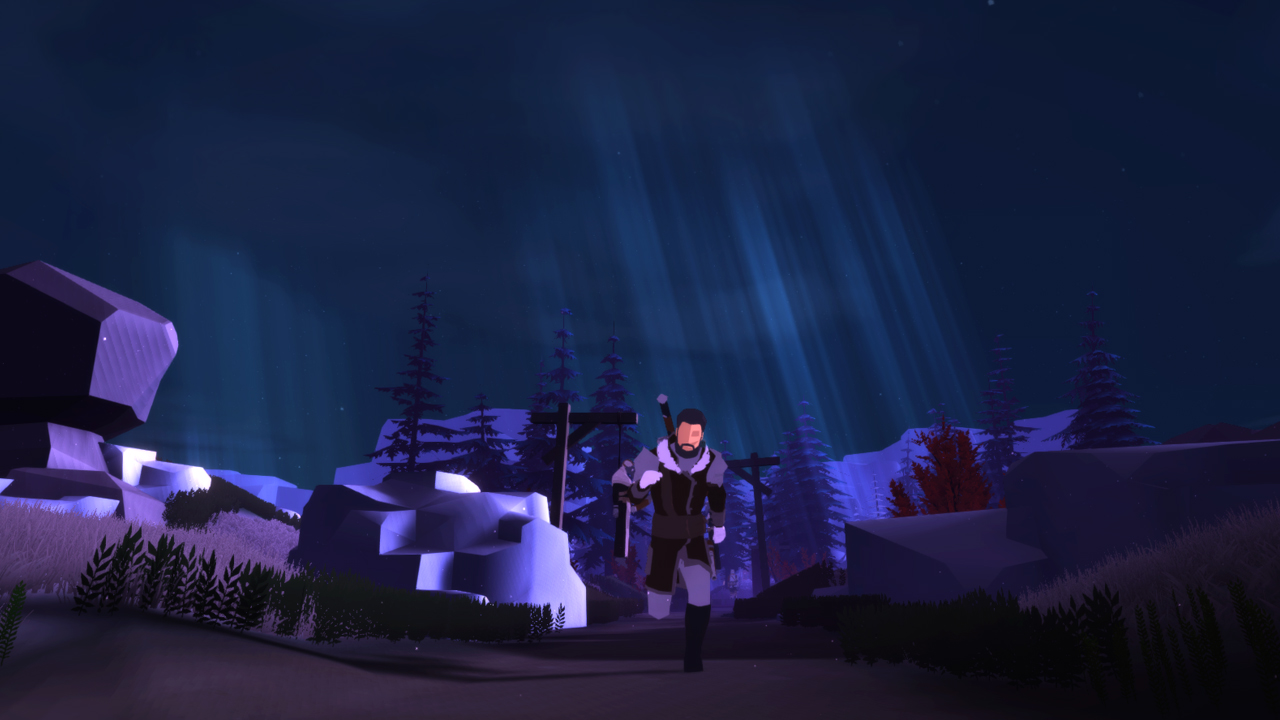 Apart from physical wounds, the character can get moral injuries. For example, if you “feast” your eyes with corpses for a loooong time, it might have bad consequences. 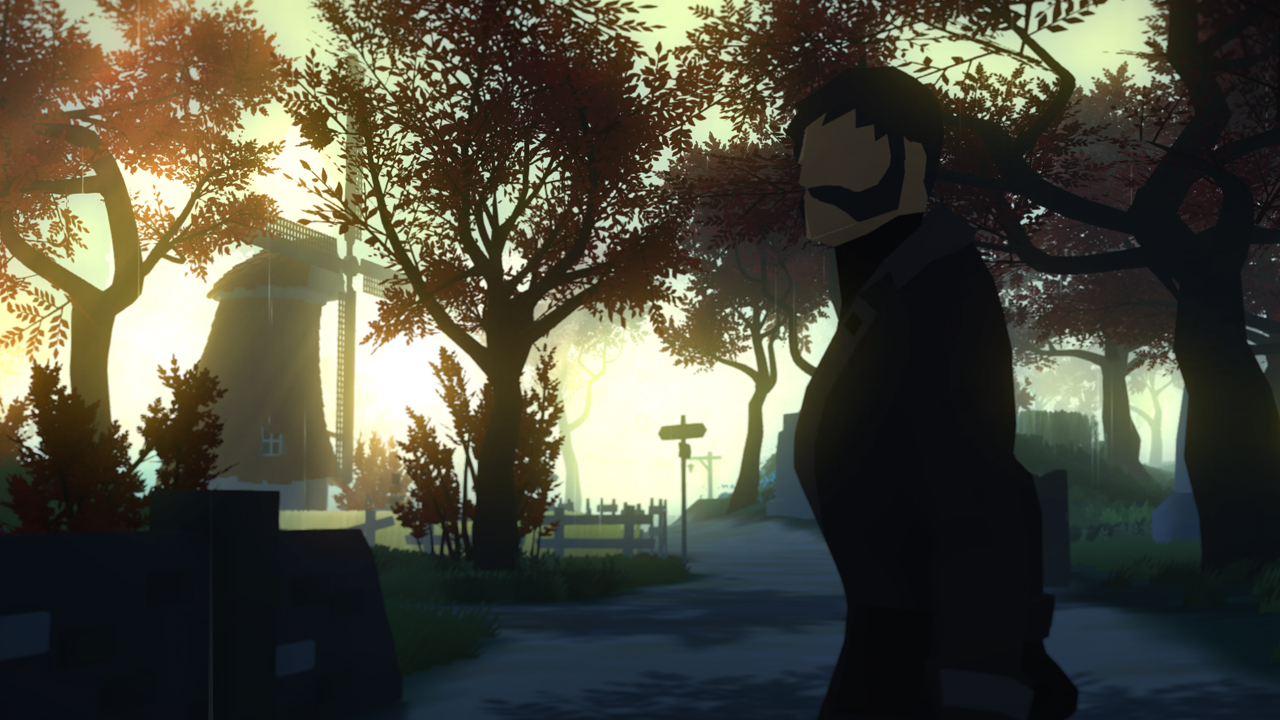 In addition to that, you can get addicted to eating human meat. Yes, yes, you read that right, there’s too little food on the island.

Music has great significance in the game, as it, along with the visuals and gameplay, creates the atmosphere and helps to plunge into the game deeper. And because of that, for every single type of location and for specific events there has been written a suitable soundtrack. Here’s one example of that:

This game looks so beautifull and nice. *.*

Thank you! We are still working on improvement of visual style :-)

the artwork looks minimalistic yet intriguing at the same time! This surely will run well on my laptop :D Tracking you guys now