You may have noticed we have been very quiet over the last few months without releasing any updates. The reason is we are on our final run to the beta release with the new world map!

This means all core features and content will be in the game and we can finally focus entirely on stability, bug-fixing and polish. (Features and content may still be added in the future, but not until after a full stable 1.0 release)

I won't give an exact date for the beta release because it will depend on how smoothly things go, but it will be in a few weeks from now, probably early February. Here are the details:

NEW WORLD (0.80.0)
Due to the sheer size of the new map the first release will be restricted to a certain area only. This area will gradually expand with more updates, but the main focus now is going to be on stability and polish. 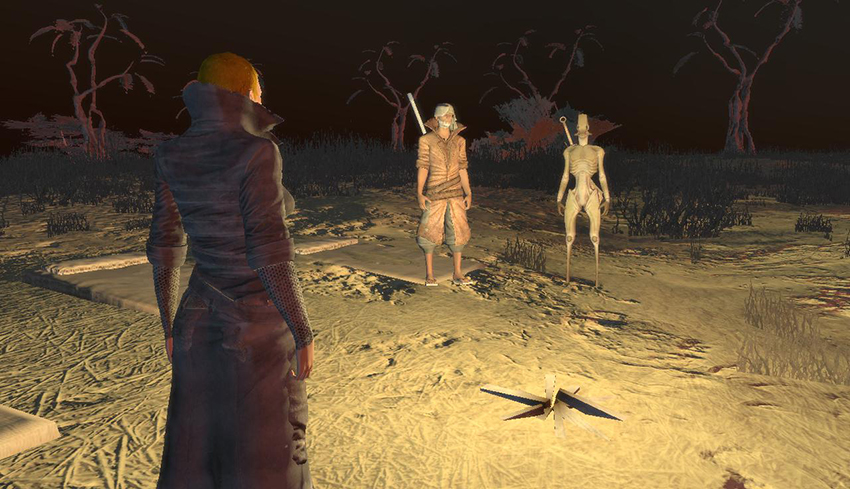 New sub-races and Skeleton race in the character editor 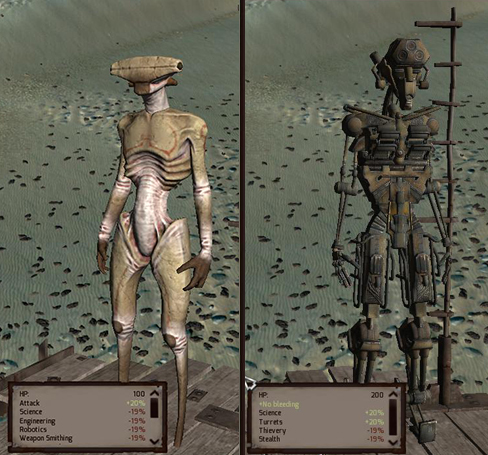 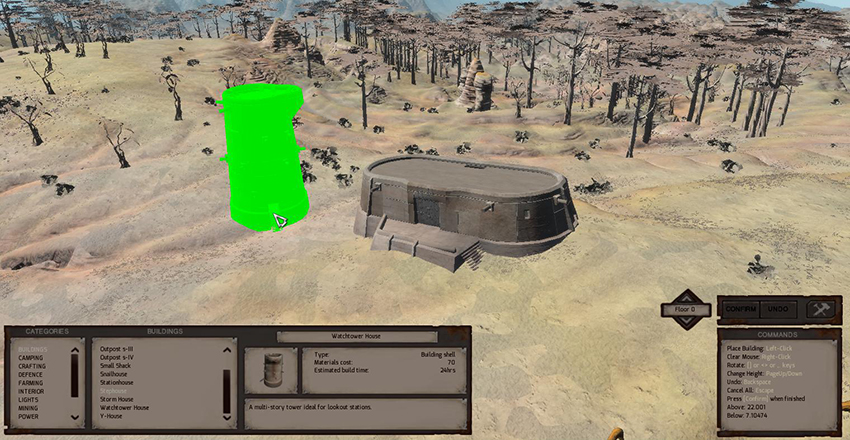 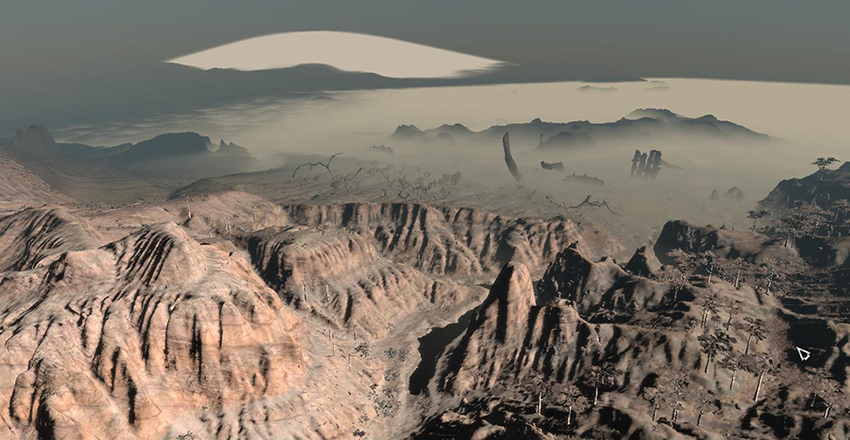 Will we be able to import our alpha squads into the beta?

You should be able to import old squads, not your buildings though

Looking forward to getting in on some kenshi time.

Where is talk of the advanced injury/gore medical system?