Terraforming Earth has come out of Early Access today. 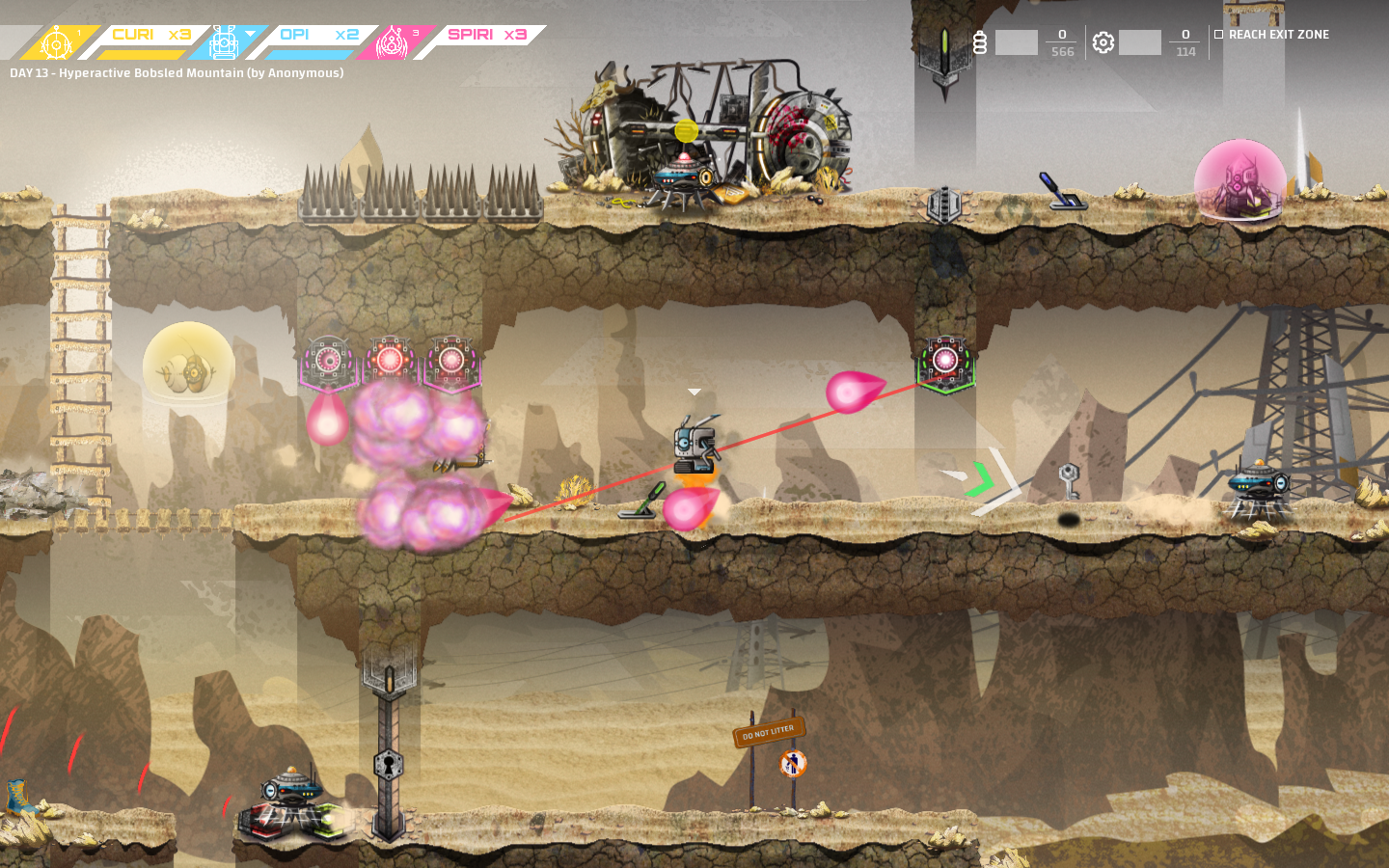 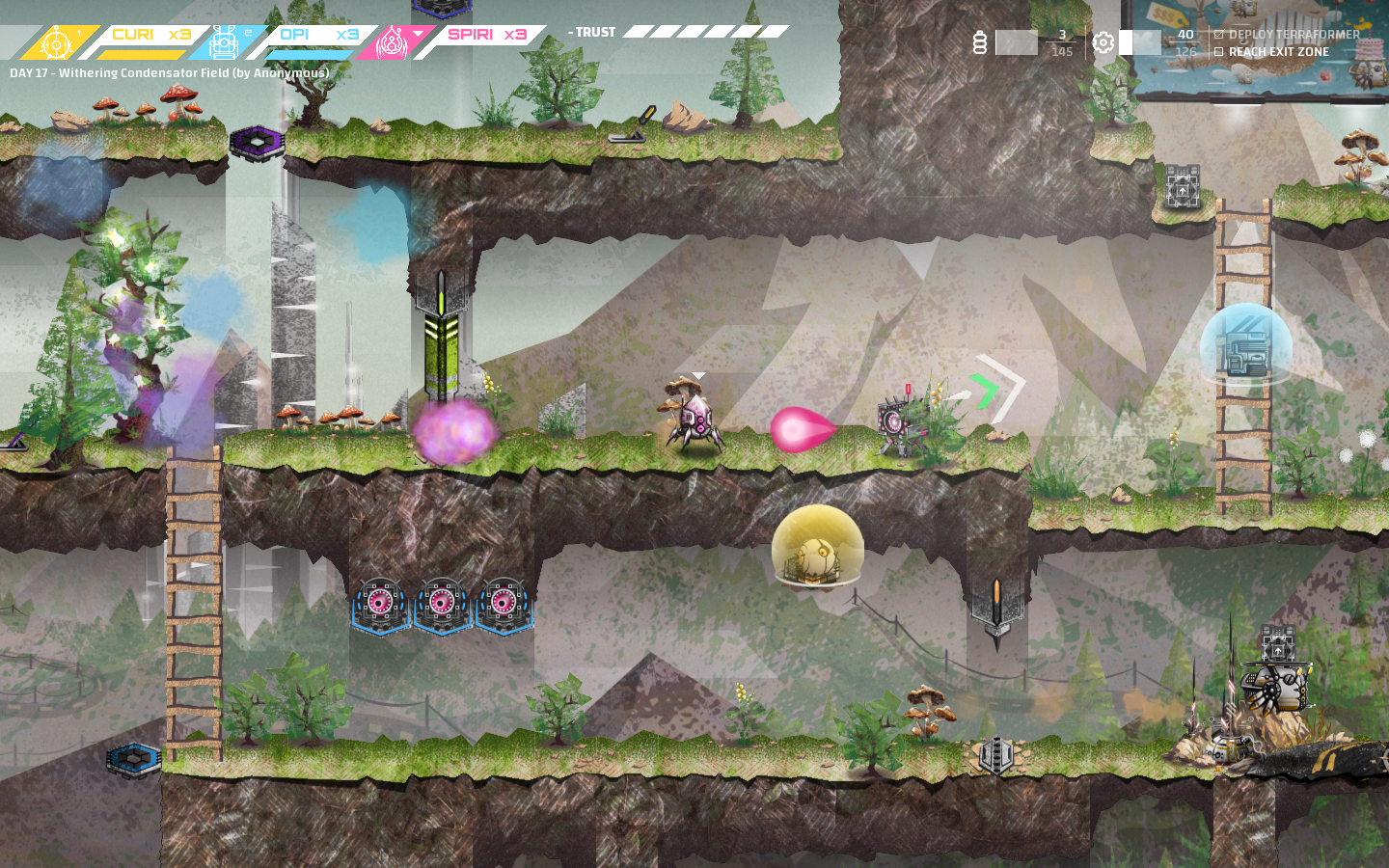