Posted by TemplarsBaphomet on Jun 22nd, 2020

Greetings! we just released the alpha client version 1.1 to the public, be sure to check it out!

Execute the game launcher Templars.exe or desktop shortcut and play!*

*Steam must be open for online play 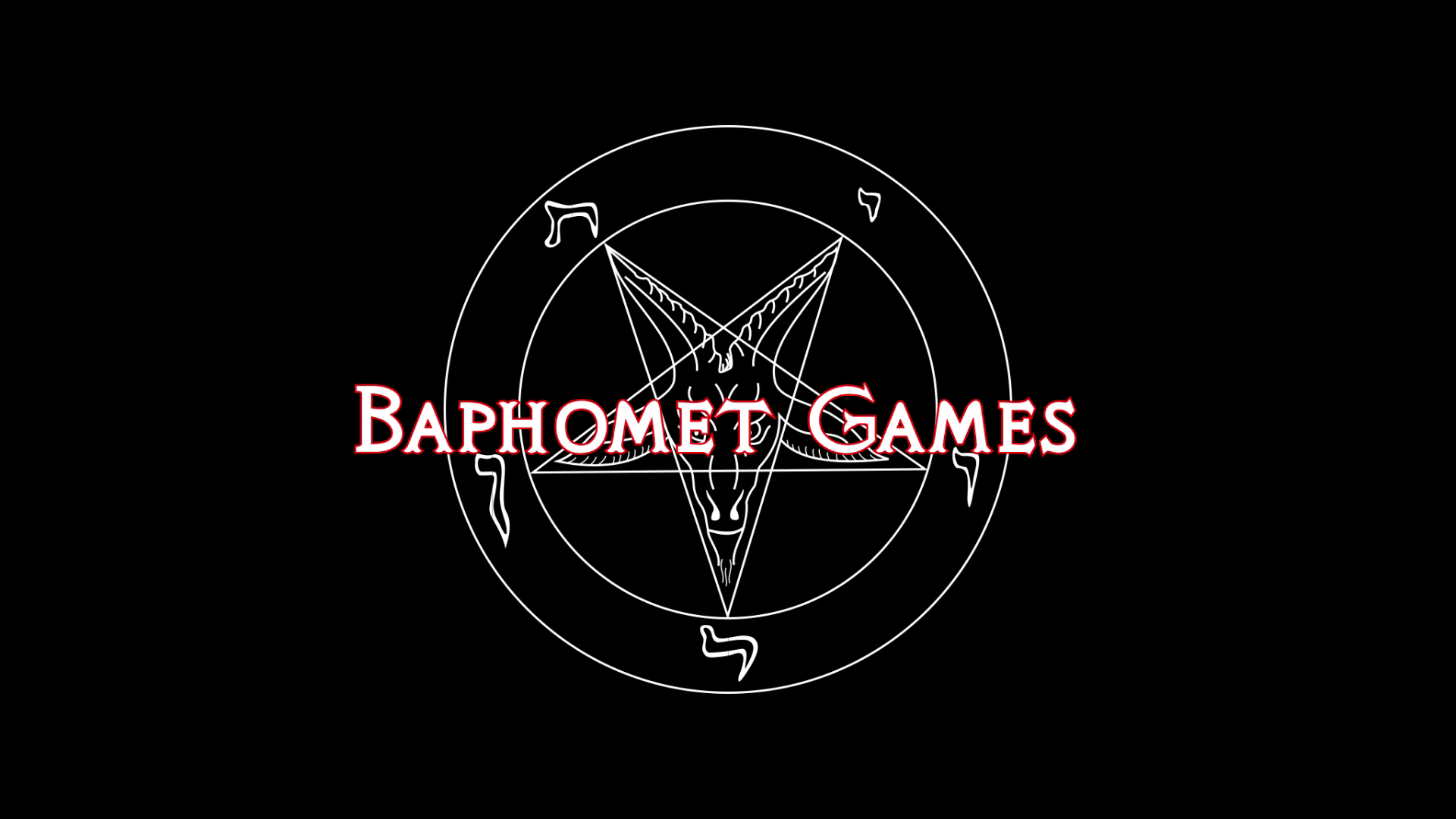 -New Player character color Names: now every player/bot has his own name printed on screen, the names are get from Steam subsystem (TODO: switch names on/off on clients) 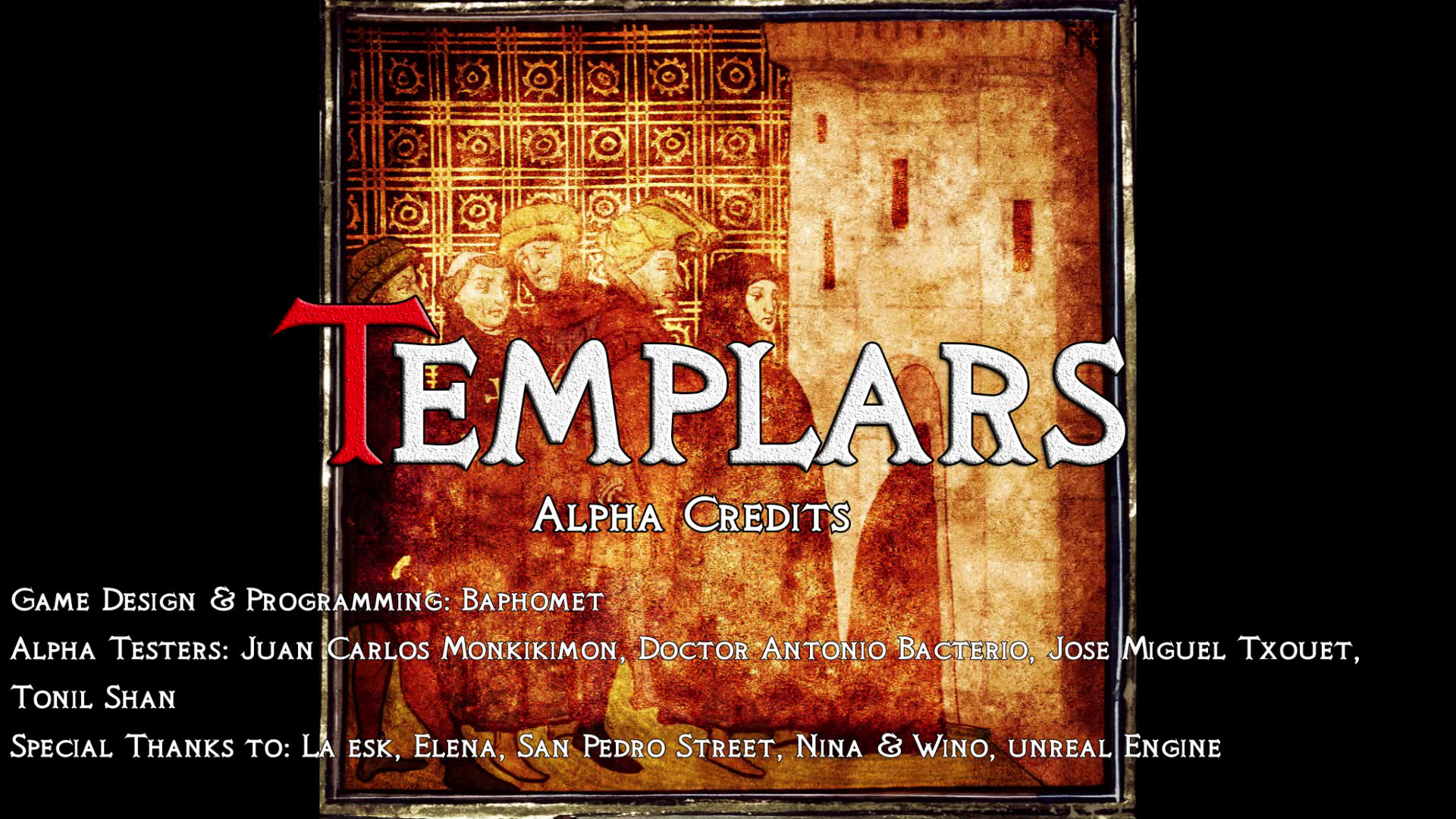