A brief update about what we're currently working on, Segatakai's Mac Version, Desura and Segatakai's website.

Today I am the bringer of both good and bad news. But first, I want to thank everyone who has downloaded and played Segatakai, shared their impressions and feedback, helped us make a better version of the game, and everyone who has been (and still is!) posting Segatakai YouTube videos.

So let's get the bad news out of the way first. We are very sorry to say that we probably won't be releasing a Mac version of Segatakai anytime soon. We know some of you were waiting for it, but unfortunately it's something that we just can't do anything about right now. The reason is, we don't have access to a Mac, so we can't test the game right now or port our launcher to it. I'm not saying it won't happen, I'm just saying it won't happen right now, or actually this year at least. So that's that, once again, we're very sorry we had to make this choice, but it's out of our hands as it stands.

This isn't actually either good nor bad news, so I'm sticking it in between both: we will update the Segatakai website. I know it should have been updated long ago, but at the time, my job and real life kinda stood in the way. It should have been updated between versions 1.0 and 1.1, sure, but during that time I was busy working on version 1.1. So that's my excuse. Again, sorry for the delay, but it will be up (even if not much different from what it is right now).

And now for the good news! We were approved to release on Desura a little while ago, but I had some questions in the way, but it is mostly solved as of now, so expect to see Segatakai on Desura pretty soon if all goes well!

And finally, to end this update, we wanted to tell everyone that Negative² Games is currently working on 2 different games! A new horror game is being currently developed by the same team as Segatakai (Fábio Guedes & Daniel Francisco), this will be a full-fledged game with a narrative but we don't want to say much more right now, since the project is still very early in development, and since our free time isn't all that amazing it will probably take a while to be complete. But hopefully, when it is going strong, we will start sharing media with everyone after a proper announcement.

The second game is a Twin-Stick Shooter for the iOS currently named "Project E". Hopefully it will still be released this year. Even though at the core it is a Twin-Stick Shooter, there are a lot of original ideas and mechanics at work, so, hopefully people will find it interesting. Without promising too much, if the game is well received, I will probably make a bigger version for other platforms. "Project E" is being developed by Fábio Guedes.

And that's it guys, we're sorry again for the Mac version, but maybe it will come sooner than we think! We never know! And in case you still haven't downloaded Segatakai, you can do so right now by clicking the link down below! Thank you! 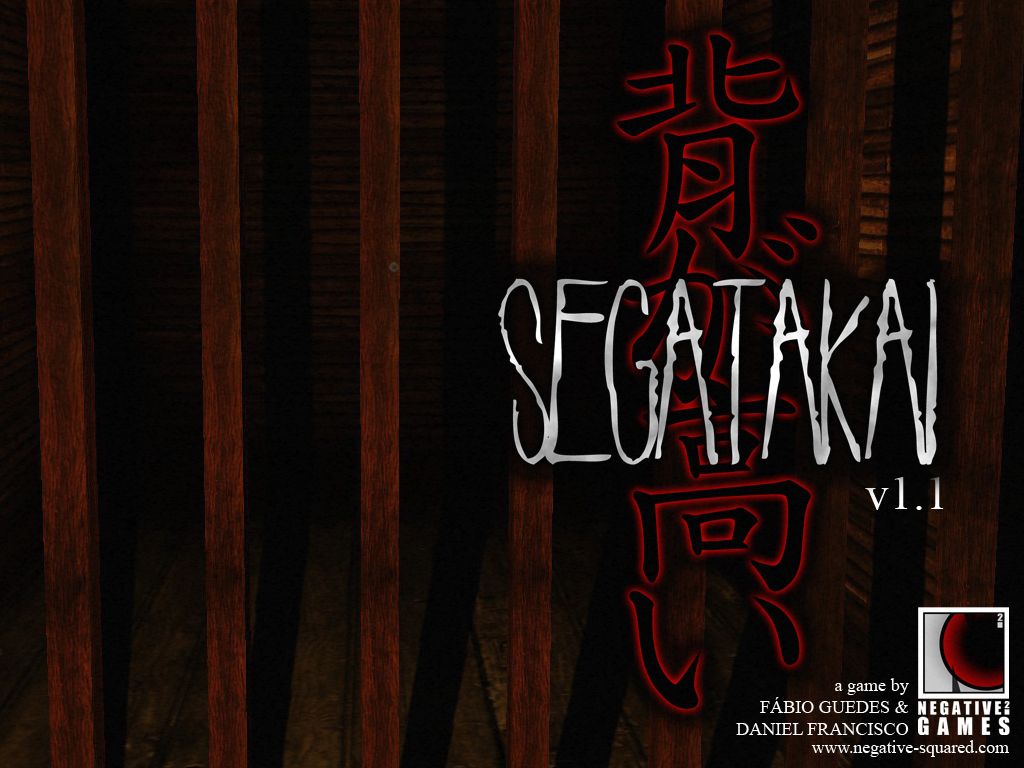