I'm looking for 3 more players to join alpha testing. Alpha is because features are prone to change and many features are not finished yet, but gameplay is there and that's what I want to be the focus of this testing.

I've managed to fix all gameplay bugs, at least ones that were noticeable, but there might be some sneaky ones. I've personally played the game many times and corrected everything wrong I noticed, but since the complexity of the game rose with each bug fix and new feature that there could be something lurking, something hard to notice after playing the game for a few minutes after each fix. I'm not very good at playing the game yet since I had to focus a lot on programming parts, so I'd like to ask you to help the development by playing the game and letting me know what's not working properly. If you don't have any programming background, that's perfect, you're just the person I'm looking for.

I'm looking for 3 more players to join alpha testing, I can't handle more than that. Alpha is because features are prone to change and many features are not finished yet, but gameplay is there and that's what I want to be the focus of this early testing. As I already mentioned I'm planning on releasing a single player game first to see how well the game is performing, because multiplayer parts are different and there will be achievements, online scores, different kind of gameplay, etc. So, in case players don't respond well to the game, I wouldn't have to waste my time making multiplayer parts and will be able to switch development to my next project which is a RPG game.

Just a word of warning, there is no main menu, the game will start immediately and will keep going until you die and will continue after you're dead, so you need to close the window or press ALT+F4 to kill the game. For each tank you destroy a new tank will be spawned. It's not a multiplayer game, it's a game where you fight against AIs and I wrote AI to be fairly smart, meaning it's aggressive but makes mistakes.

This is not single player beta testing, so the game is far from finished.

EDIT: Thanks for applying for testing the game, 4 players joined testing, it's more than I can handle right now. 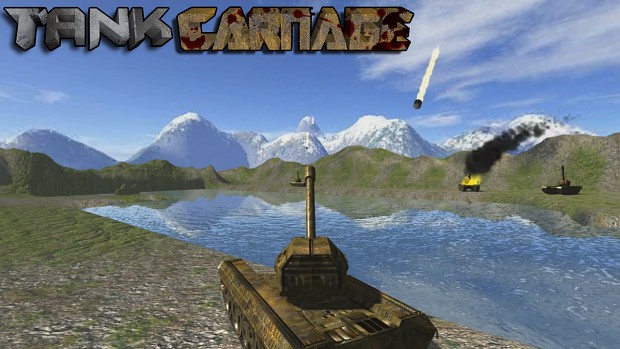 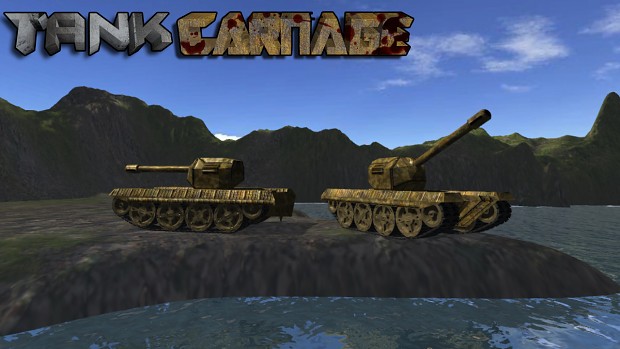 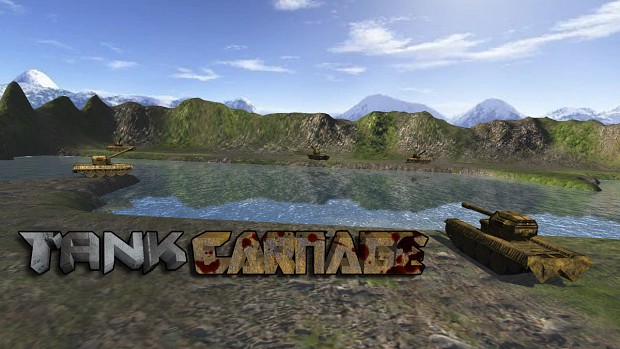