I finished additional tank model that looks modern, even futuristic.

Development is going well, with this pace I think the game will be fully finished by the end of this year. I do however intend to release an early version which will have a single player mode for gamers to practice and get ready for multiplayer mode.

In meantime I made another tank model. I extended the existing model and had drawn different textures. Other than that, the properties of this additional tank are exactly the same, tanks behave in the same way. Player will be able to pick graphic style in the options, scrapyard style being the default one. It's just a visual thing, nothing more than that, because some people prefer to destroy things that look cool or more expensive.

I also started working on some kind of minimalistic HUD with basic indicators, such as score, level, reloading time. I don't think health should be a part of the gameplay, because in reality there is no indicator of how healthy your tank is. Same as I implemented in Invader Attack before, the damage indicator will be the smoke coming out of the vehicle, which will mean that you're severely damaged. 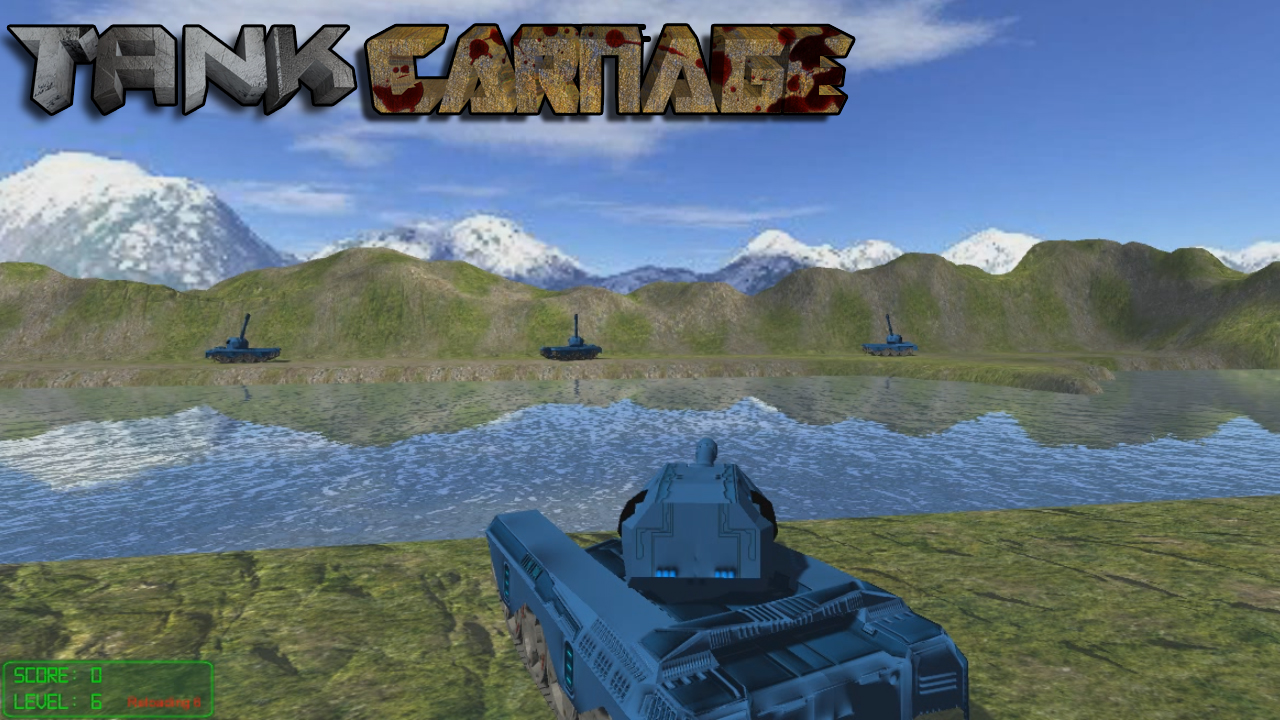 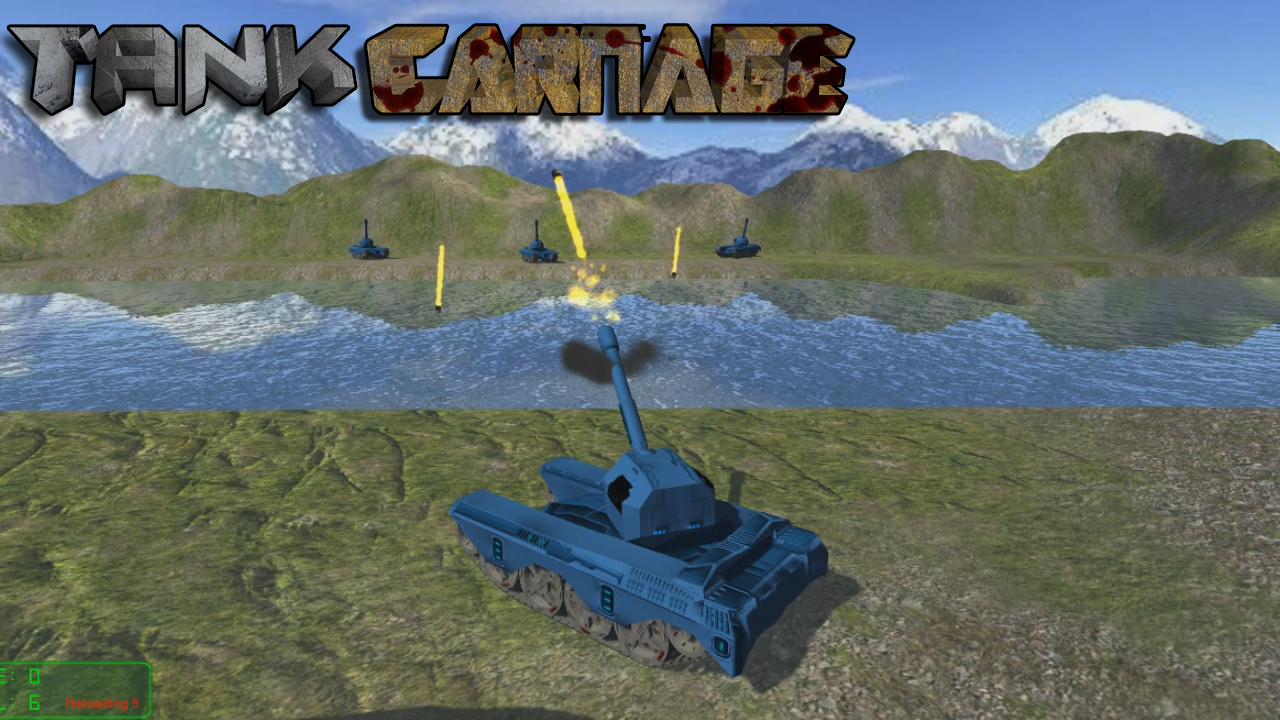 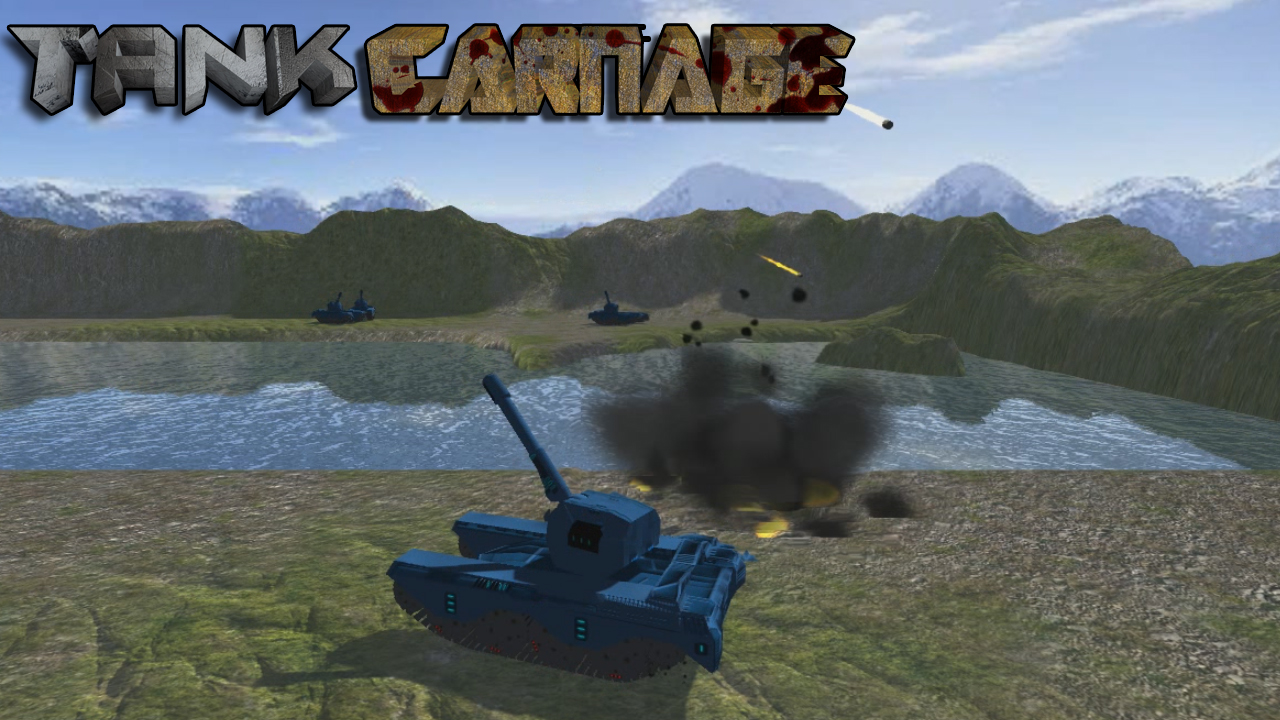