Join the open beta on Steam for the upcoming tabletop sim and play board games with your friends for free during the COVID-19 lockdown.

That's right, we're running an open beta for Tabletop Playground on Steam. We've had many requests from fans to be able to check it out and play with friends during the current coronavirus pandemic. So we've decided to make it happen!

The open beta will run from today until at least the 3rd of May. During this time you and your friends can jump in and play the most up to date build of the game, play classics games (such as Chess, checkers, cards, etc) or games that have already been created by our community.

As part of the open beta you'll also be able to use Tabletop Playground's in-game editor to create your own games too and share them with others through mod.io. In fact, anyone that creates and uploads a game to mod.io during the open beta, will go in the running to win final release codes for the game!

So what are you waiting for? Download and start playing it through the Tabletop Playground Steam page right now! And if you enjoy your time with it, remember to wishlist and follow the game, and join our growing Discord community, to know when it releases. 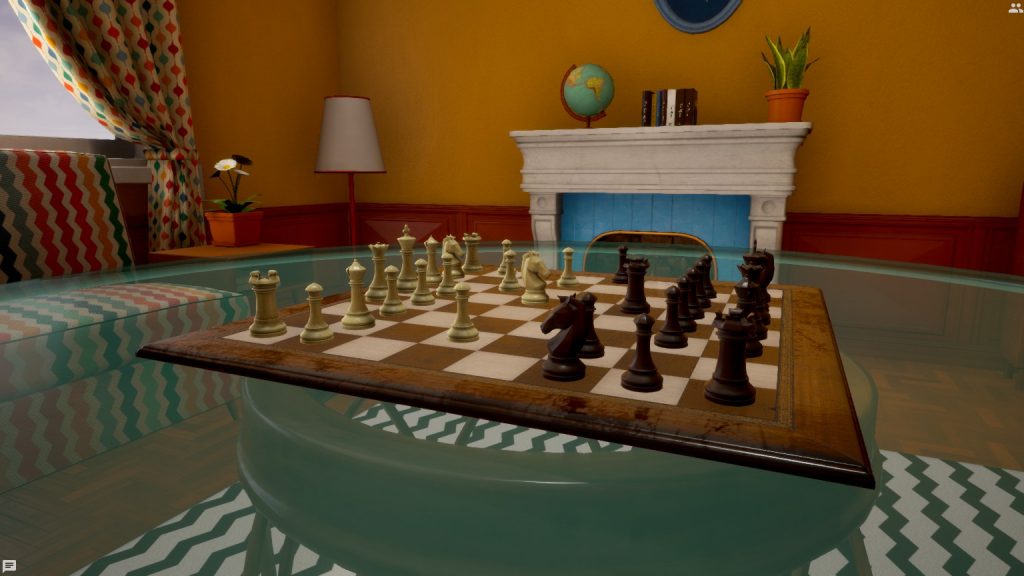 We hope the open beta allows you to play some great games with friends while you're stuck at home!

In March we focused on a lot of quality of life features and improvements to Tabletop Playground, including some elements relating to the open beta. We plan to continue improving the game and releasing new updates and bug fixes throughout the beta, so we ask you to remain patient as we work through any bug reports we receive and feedback from players.

In fact, we've added a bug reporter directly in game and in the editor! We'd encourage you to utilise it if you notice any bugs while playing or if you have any feedback in general about the game. We've also created an online feedback form to report bugs as well, which you can find here - Forms.gle

Card stack and container explorer window - A new UI window allows you to view and reorder the contents of card stacks and container objects. You can also drag cards or other objects directly from the window onto the table.

You can now view and reorder the contents of card stacks.

Container object scripting - Container objects now have a custom class in the API, allowing you to check and modify their contents. A new method GameObject.getContainer can be used to check if an object is in a container and retrieve it. onInserted and onRemoved event allow scripts to react when items enter or leave the container.

Card names - Cards can now have individual names. You can set the card names in the editor, they are shown on tooltips for single cards and on the tooltips in the new card stack explorer. The card names are also accessible by scripting: CardDetails class now has a name attribute.

Configurable zoom view direction - The direction from which an object is viewed with the object zoom can now be specified in the editor. If no direction is set, the object spins at an angle while zoomed. This is especially useful when using multistate objects to display multiple pages of information (as for rulebooks): simply specify (0,0,1) as viewing direction, and your book can be read comfortably while zoomed!

Bug reporter - You can now report bugs (or suggestions) directly from the game and the editor! There's a "Report Bug" entry in the context menu, and a small bug button in the lower right when editing an object.

This is the third month of our series of creator competitions and we've continued to see fantastic games and tools created and uploaded to mod.io part of our closed beta Creator's Program. I'm sure all our creators are excited to see the winners, so let's jump into it! 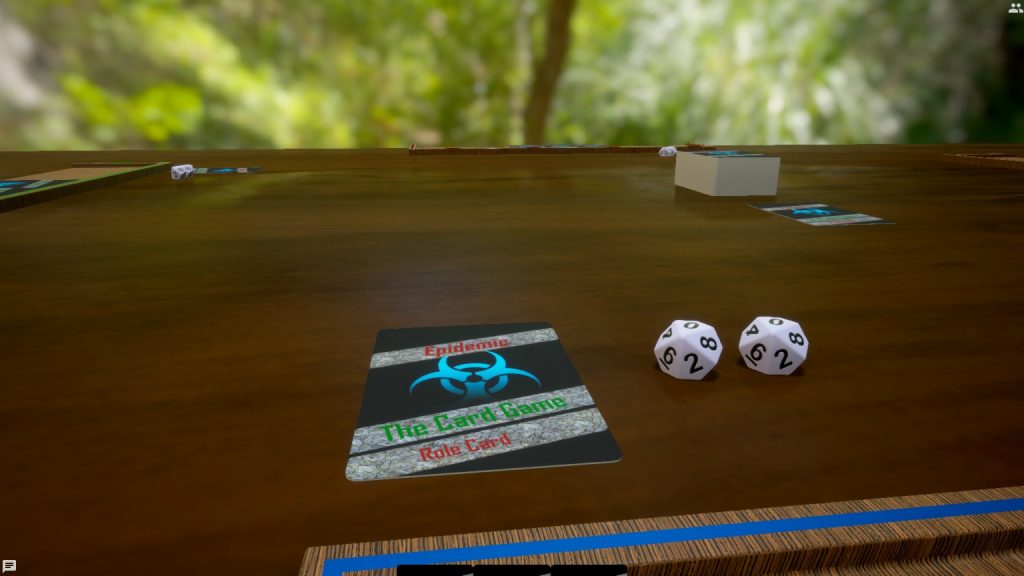 Our first winner is Covington90, for their own (very on topic) virus related game Epidemic. It has already been in development in physical form for two years, before it was recreated in Tabletop Playground, and the results are terrific to say the least. Although still in early stages, we can see the potential in Covington's game already, and would encourage everyone to give it a shot and provide feedback for them on mod.io!

While Langraff has been doing their fair share and representing the Russian board game community, with nearly a dozen games uploaded! It's a broad range of games and genres that they've shared and at an impressive rate, not just in March but over the last couple of months.

Wishlist and follow the full game to know when Tabletop Playground releases!

Each of our winners will be receiving a code for the final release of Tabletop Playground, so they can continue to create incredible games and tools following the game's release! We'll be continuing to run these competitions in the lead up to the game's launch, so join our Discord, sign up for the Creator's Program and start creating, and you could win a code for yourself!

Know exactly when Tabletop Playground will be releasing in Q2 this year, by following us on Facebook, Twitter, IndieDB, Steam, Itch.io and by signing up to our newsletter. Until next time Meeples, we hope all your games are good ones! 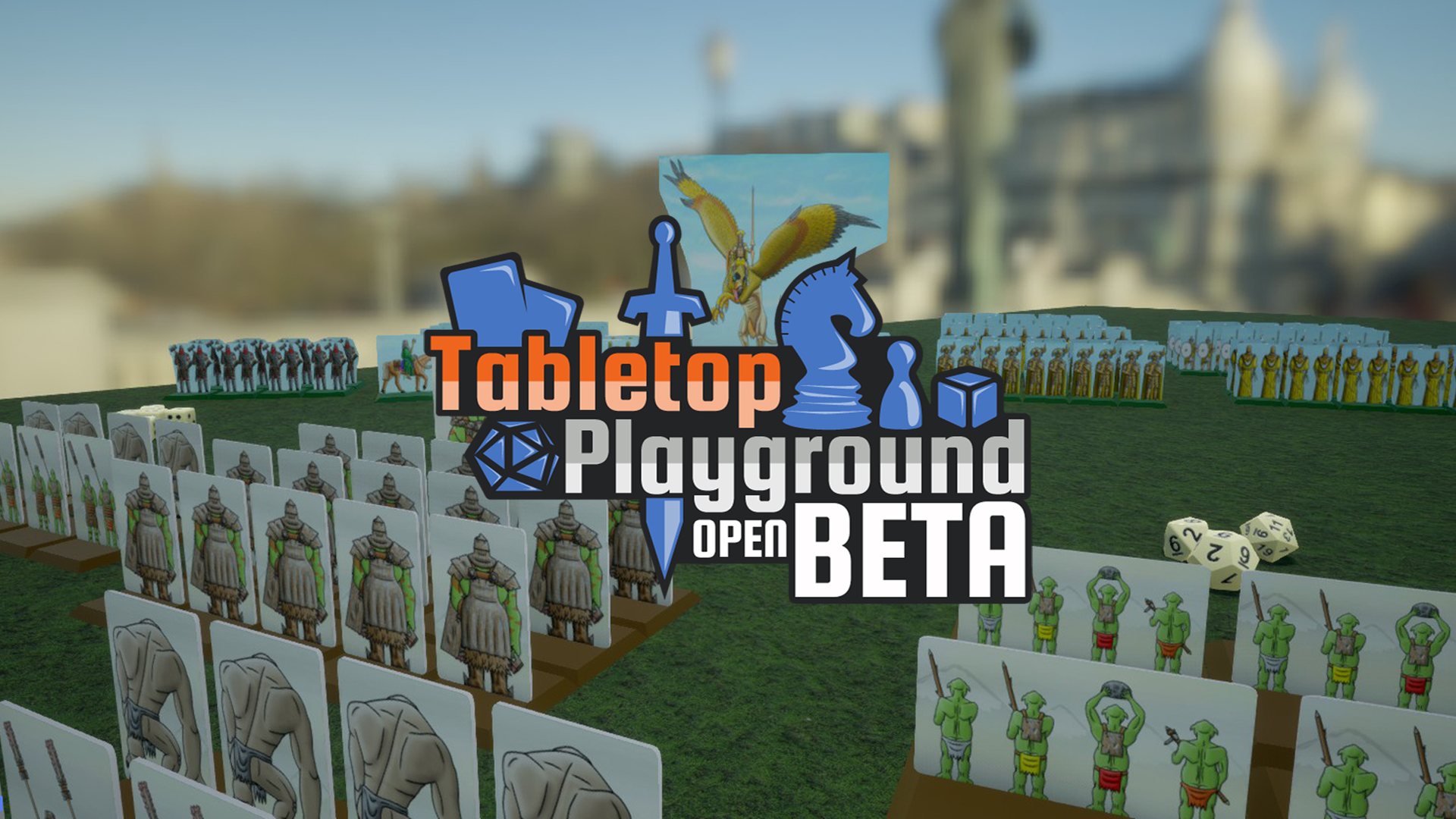