The new modern board game simulator is out now in early access on Steam and Humble Bundle, with a 10% discount for a week to celebrate it's release. 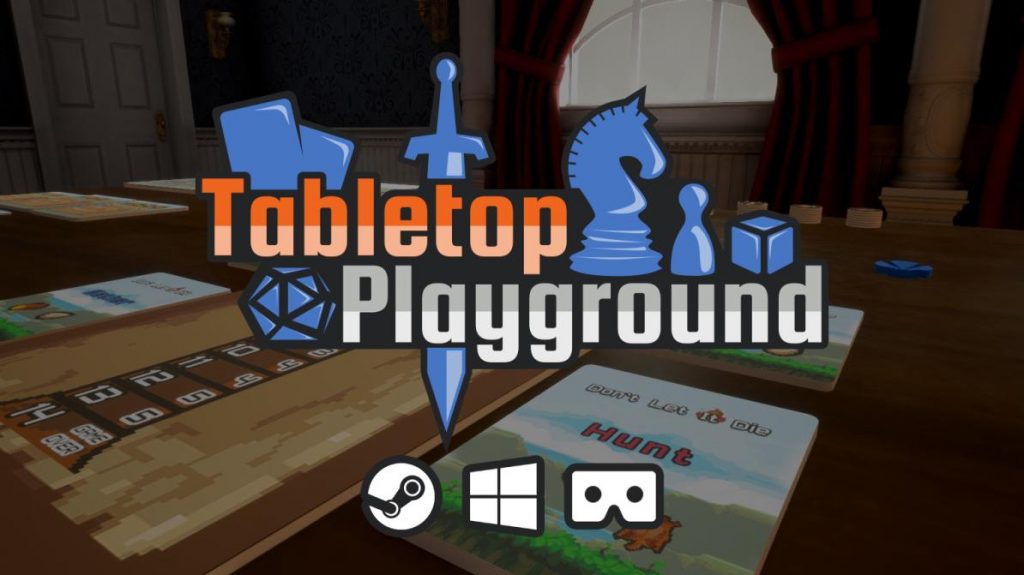 The new board game simulator Tabletop Playground from Modularity Games and Plasticity Studios, is out now in early access on Steam and Humble Bundle for $15 USD.

It's available on Windows PC and with VR support, and to celebrate the release we're running a 10% launch discount for one week!

Join our official Discord community to share your feedback and suggestions with development team, chat with other board game fans and share your creations with other players to check out. There are already hundreds of games and tools that have been shared by the community and are ready to download and play right now, and more are being added daily. 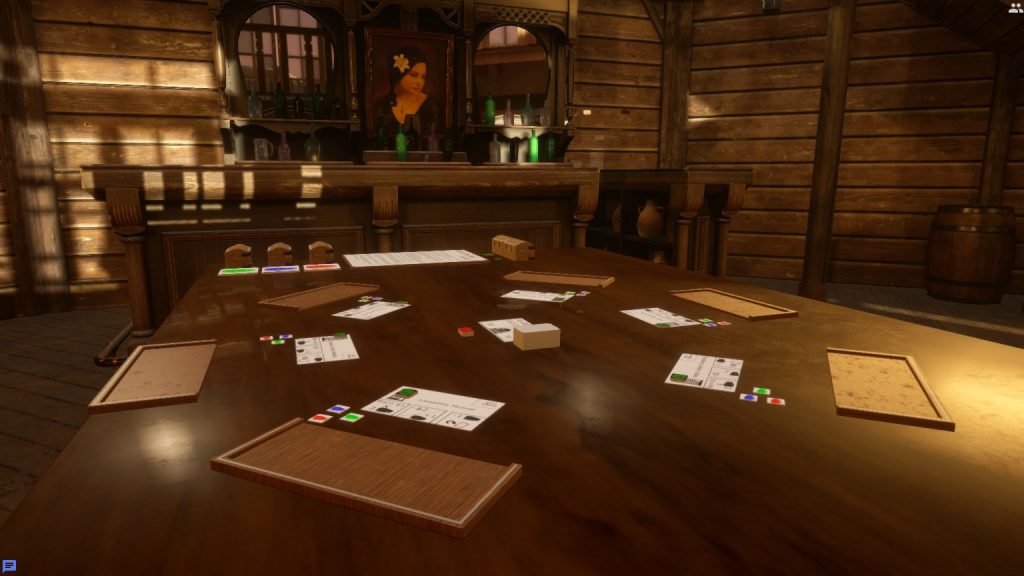 Check out the hundreds of games and tools available to play already for Tabletop Playground's early access launch (image of "Here's The Deal" by TheCrazyVulcan).

Today's early access release on Steam and Humble is a fully featured game, but despite that we've got a full roadmap of new features and content on the way. New tools for the editor, further language localisations, and support for more VR headsets are just some of the many updates we plan to add during the early access period.

We'll be releasing an early access roadmap for Tabletop Playground in the coming days with more info, so stay tuned for that! We're ecstatic to see our fans who have followed and supported us finally be able to jump in and play tabletop games with their friends online, to build their own creations and share them with the world.

If you enjoy your time with the game please leave a review for Tabletop Playground on Steam, and we'll see you online for some games! 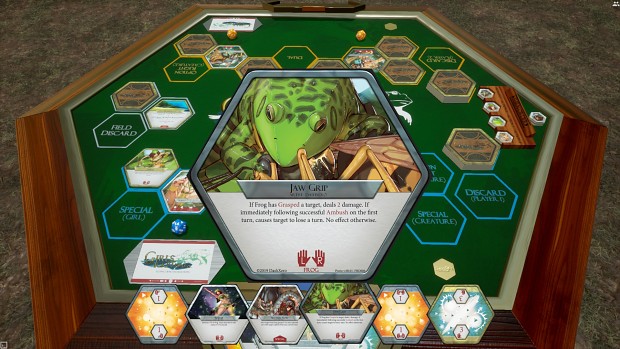