With the vision to create enriching experiences among gamers around the world with thought-provoking games, Captilight is running a crowdfunding campaign that will help them cover the development cost of their debut game "Path of Kami."

Games are everywhere and require a level of interaction and skill from the player, unlike watching television, which is more passive. Games are engaging; they require higher-order thinking, problem-solving, and persistence. Online games or online gamers have received polar responses from both gamers and critics. Whether or not critics like it, the continued advancement of technology in smartphones, laptops, and gaming consoles helps open more pathways for more innovative games to be released to a broader market of potential customers. Today, people play games to relax after a hard-working day and as a good source of income. Creating a game is an advantageous creative process that requires skills in game design, graphic design, and programming. Currently, positive games are gaining popularity as they contribute to gamer emotional well being and solely involvement in game promote relaxation and improves mood. Captilight’s new debut game “Path of Kami” is the perfect emotional game designed with visually appealing graphics and a strong storyline.

Captilight is a game production studio based in Orlando, FL, with team members all around the globe. They develop their IP along with providing clients with top-notch game production services. They are on the purposeful mission of creating innovative, thought-provoking, and emotionally motivated storylines in their games and strive to mesmerize a larger community of like-minded players who can acquire a new viewpoint, help each other and strive to live a passion-filled life. 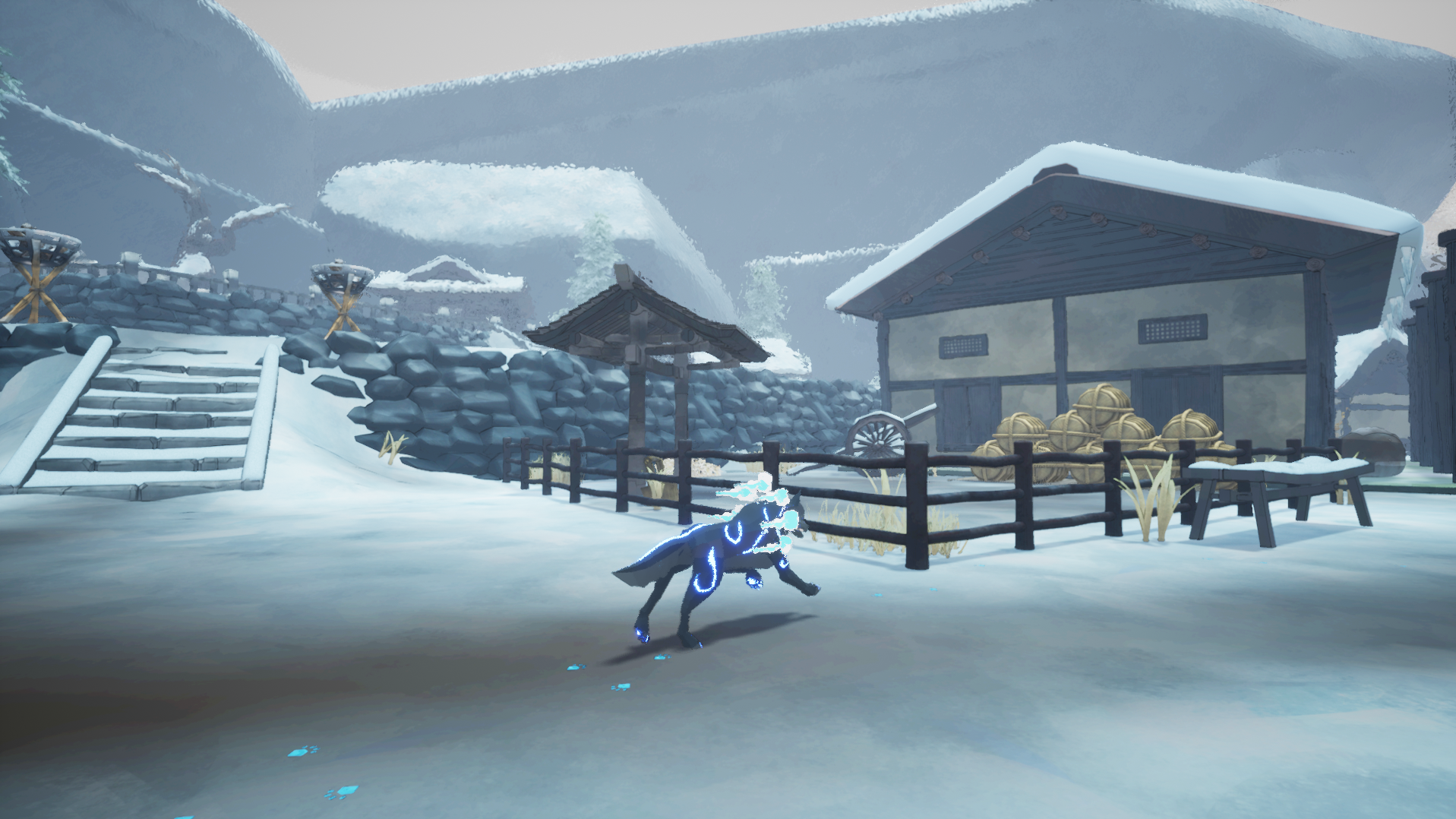 Studies have found that 41 percent of gamers identify as women, but women constitute just 24 percent of game developers. As a team, their mission is to promote an equitable and diversified group of amazing game designers around the world. Captilight is a women's-founded unique team of visionaries and experts excited about delivering fantastic games with inspiring storylines that players can love and enjoy.

A passion for emotionally impactful games resulted in the first debut game by Captilight, "Path of Kami," which is a 3D exploration and puzzle game about a wolf who has passed away and has to travel to the spirit world, or else he disappears forever. Captilight is currently running a crowdfunding campaign on IFW to raise funds to cover software development costs. The most incredible fact of this platform is it uses 20 percent of IFundWomen online fundraising fees to pay forward to other female entrepreneurs. Right now, the game is 80% complete, primarily requiring gameplay polish and art assets, and they estimate it will be complete by summer 2021. The funds from this campaign will cover their development costs until then. Path of Kami goes in-depth about the relationship of the main character and his mother and to treasure the meaningful connections with the people you have encountered in life. Path of Kami contains elements of both traditional Japanese folktales (Momotaro, Issun-Boushi). Their goal is to collect $15000, so support the campaign by donating or sharing it to enjoy innovative thought-provoking games.