We are a team of innovators and professionals focused on offering wonderful games with exciting stories that you can enjoy and cherish all the time.

Working on our debut title, Path of Kami. 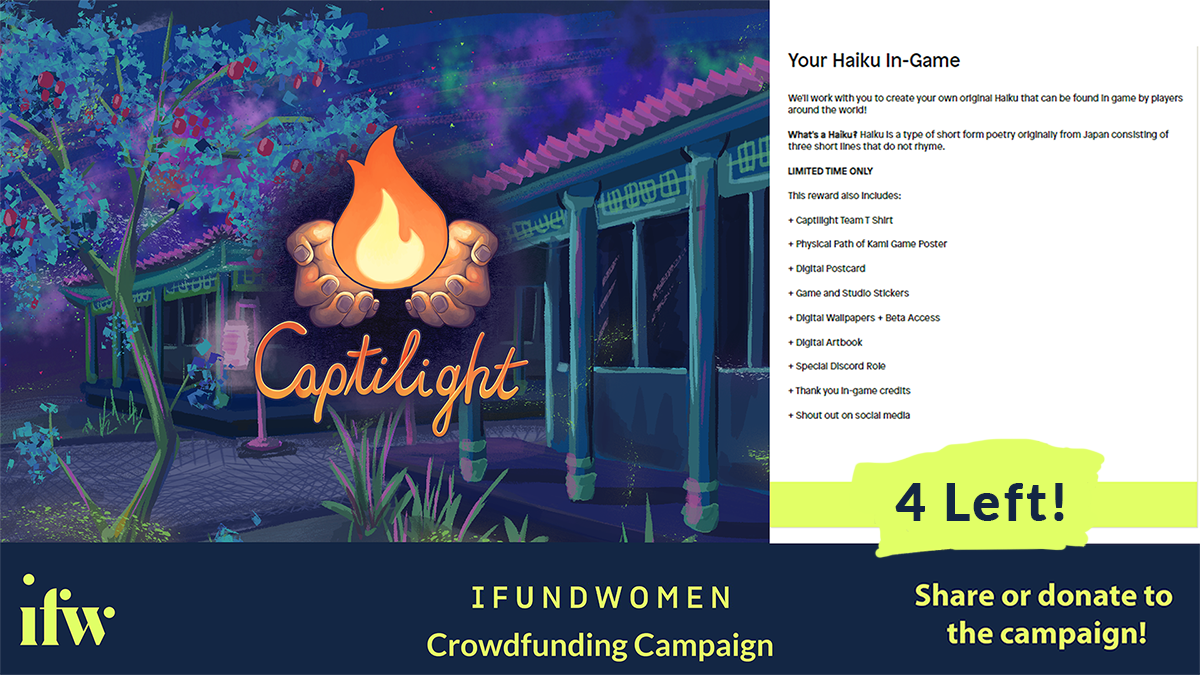 One of our reward tiers for Path of Kami Prologue is having your very own haiku in the game. But what is a haiku, exactly? The short answer is: they’re a Japanese poetry form with a strict limit on syllables — five in the first line, seven in the second, five in the last. You don’t get a lot of room to work with! But there are some other key elements of haiku you might not know about.

First of all, the “5-7-5” format is a little misleading, due to the way syllables (or more correctly, on or “sounds”) work in Japanese. “Haiku” itself is actually three syllables long - “ha”, “i” and “ku”. That gives you even fewer words to express yourself with. So there are some non-Japanese haiku writers who prefer to limit themselves even further—to 3-5-3, or even to a single line—to mimic the constraints that make Japanese haiku so succinct.

There are two other distinct features of haiku that set them apart from other poetry styles. The first is the kireji, or “cutting word”. This is a word that “cuts” the parts of the haiku from each other, creating its distinct rhythm and structure, or “cuts off” the poem at the end to give it a satisfactory-feeling conclusion. There isn’t a perfect equivalent in English, but using a line break, dash or other kind of punctuation is often used in its place.

The second is that haiku always contain a kigo, or “seasonal feature”. This is a word that evokes a feeling of a specific season, without necessarily referencing it directly. For example, a spring poem could reference cherry blossoms, or winter could be fireplaces and quilts. These actually come from a specific list called a saijiki. Complicated, huh? For an English haiku, you could use the English translation of Kenkichi Yamamoto’s “Five Hundred Essential Japanese Season Words”. 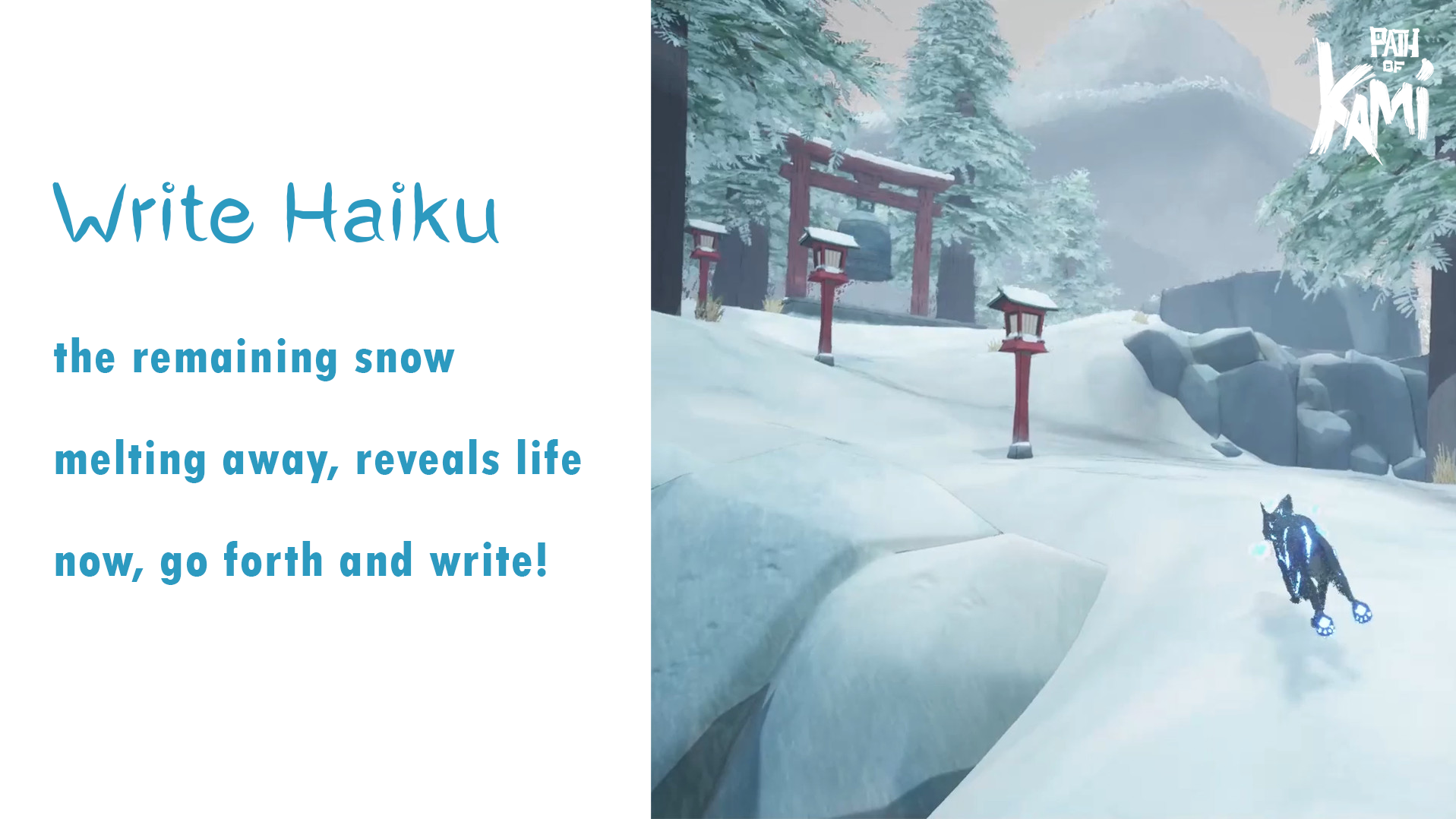 So, to make a haiku, you need a short number of syllables (traditionally 5-7-5), some kind of punctuation, and a seasonally appropriate reference.

now, go forth and write!

Thanks for tuning in wishing you a wonderful week ahead!

Captilight is an indie game studio focused on offering wonderful games with exciting stories that you can enjoy and cherish all the time.

Do you have an idea for haiku that you'd like to add to a video game? Act quick to get your poem featured in our video game! We will be taking down the ""Your Haiku In-Game" next week!