The first major update for Kaiser Earth will be released soon, with the greatest change being a completely new (and optional) direct control and action style gameplay: 'Super Kaiser Earth'.

So for the first update along with a few bug fixes and other behind the scenes improvements, the major change planned is going to be an alternate control method (optional! you'll also still be able to play the old way!) for those who aren't into the methodical 'pause-plan-play' tactical strategy way that Kaiser Earth is played right now. 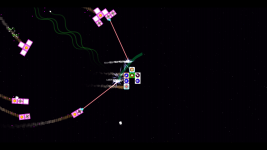 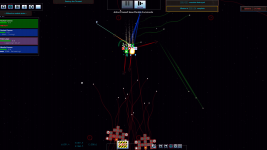 Basically, I'm removing the tactical strategy side of the in-level gameplay and making it more of an action game, with no pausing the action and direct control of movement, if you want. Possibly might even be able to add controller support, if I can make it work without it being overcomplicated, but no promises on that working out.

Hopefully will get it done in a few weeks, keep up with news at @evilmountain, and let me know if you'd like this style of control or if you prefer how it is now!
~Michael