Okay, apparently we're not done with the fighting concept.

We found this thread on RPG Codex, one thing lead to another and we started discussing combat in Prisonscape. The guys from the forum had some great ideas how to spice up fighting in the game, and in this post I'll go through some things we thought of adding. These are just ideas, and it's not 100% certain that these will ever be implemented.

Current battle system in Prisonscape is a tad boring. It's basically 1 vs 1 combat where guys hit each other taking turns. There's no movement or much of any other dynamics either. Weapons and drugs bring some interesting aspects to it, but we still thought of spicing it up with grid and adding multiple combatants, including henchmen. Henchmen can be acquired by getting influence with factions or straight up paying someone to protect you. The control over these henchmen is based on your intelligence - higher the statistic, more commands (attack certain enemy, stay defensive, etc.) you can give them.

If your influence is low, they act on their own and might even flee the fight.Grids would be randomized and removed from the actual game environment. Different grids have different benefits/hindrances. For example, fight against 3 opponents you can use the narrow spaces so that all of your enemies can't surround you and attack you at the same time. 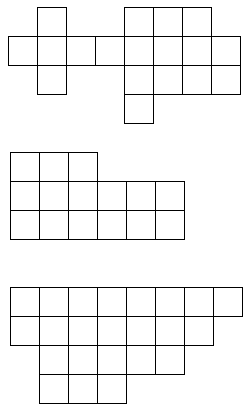 Fights will start in different positions, based on your and the enemy's stats. For example, high agility and intelligence characters have the ability to surprise the enemy, and sometimes you might even start surrounded by your enemies. Because the grid system would also have facing direction, there is always a possibility for powerful back attacks (not a rape pun, by the way).

This idea came from the user Lhynn from RPG Codex, this is what he wrote us:"You could even add a bit of random luck and depth to the mix by making move options in the form of a card deck, were attacks will come up and be usable depending on the situation, being stronger means more powerful attacks, being faster means more complex attacks and being smarter means a bigger hand." 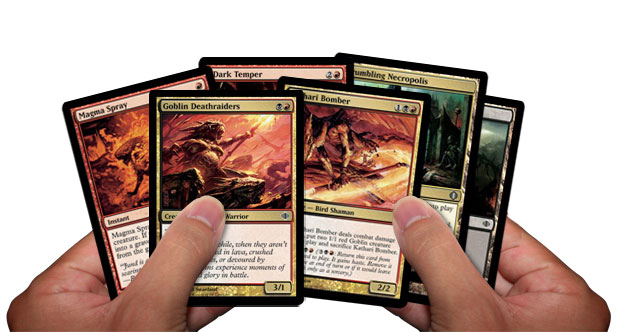 "Each player skips his or her next shanking phase. During your turn, discard one trick to shank your enemy twice."

So we came up with this idea of "book of dirty tricks", which would be randomized in the beginning of every battle. These random powers/events help you in the battlefield and they can range from attack bonuses to very powerful special attacks. The tricks you have and the size of your "deck" will be determined by your statistics, and higher stats give you more powerful tricks to use.

Stamina determines how much you can accomplish in a fight. Once you get more tired, you'll get disadvantages. It's a strategic choice to do either fast, heavy attacks that eat up your stamina real quick and hope that your enemy goes down before you run out of stamina, or do low energy attacks and try to wear your enemy slowly down. Stamina is based on agility.

How do you feel about these additions?

And how do you feel about real-time combat? Could it work in this kind of game?

I don't get there being random henchmen being in a battle because isn't every prisoner in the game their own individual person and so would those joining you be in a gang you are affiliated or your own personal followers? Or those that are just mutual with you on the basis of the enemy?

It is a better idea I think to have multiple persons in a battle by the way.

I was a bit unclear with my words there - the henchmen would not be random, but people that can join you if you complete certain jobs, gain enough reputation (aryans will offer you a bodyguard if you become important enough for them) or give enough trade goods or money to certain people who offer protection. These henchmen will come especially handy for characters who are concentrating their character development in intelligence.

Every prisoner, even the henchmen have their motives to join your entourage or they are ordered to do so. So there won't be any random magical characters who just pop up to help you for nothing in return.

That's great and now that you said it you got to add it :p. But in all seriousness I think it seems quite needed to add depth and make it more an immersive experience.

I was thinking as well, will there be character creation which would determine particular preset bonuses for your character based on something like their background before prison, such as for example: Their job may give bonuses to certain skills or even determine their connections on the outside in order to bring in drugs or something?