Post news RSS Steam Marines v0.7.7a has arrived with a bevy of bugfixes and more!

Steam Marines v0.7.7a has arrived with a bevy of bugfixes and more!

I finally tracked down and killed some nasty game breaking bugs causing crashes and slowdowns. On top of that I managed to get some more game in the game - more weapon sprites for the Leader and Scout classes, automatic turn saving, cleaner UI, and faster fog of war and level generation code! 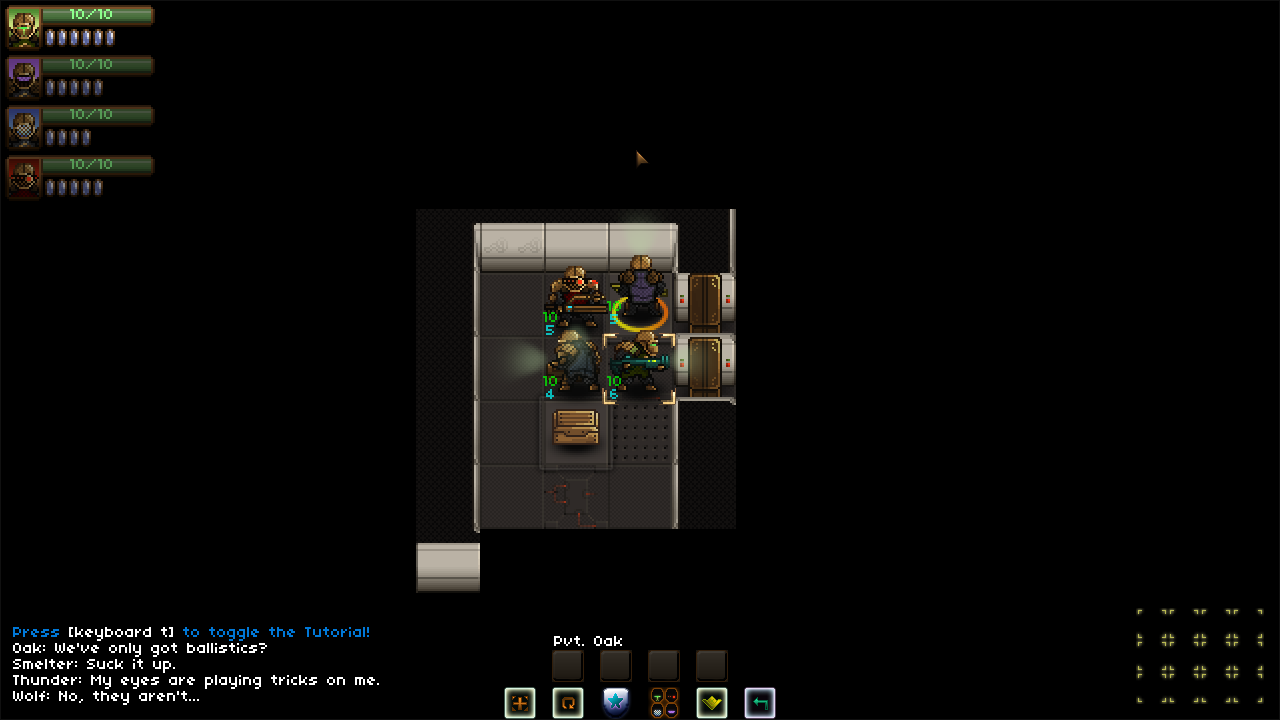 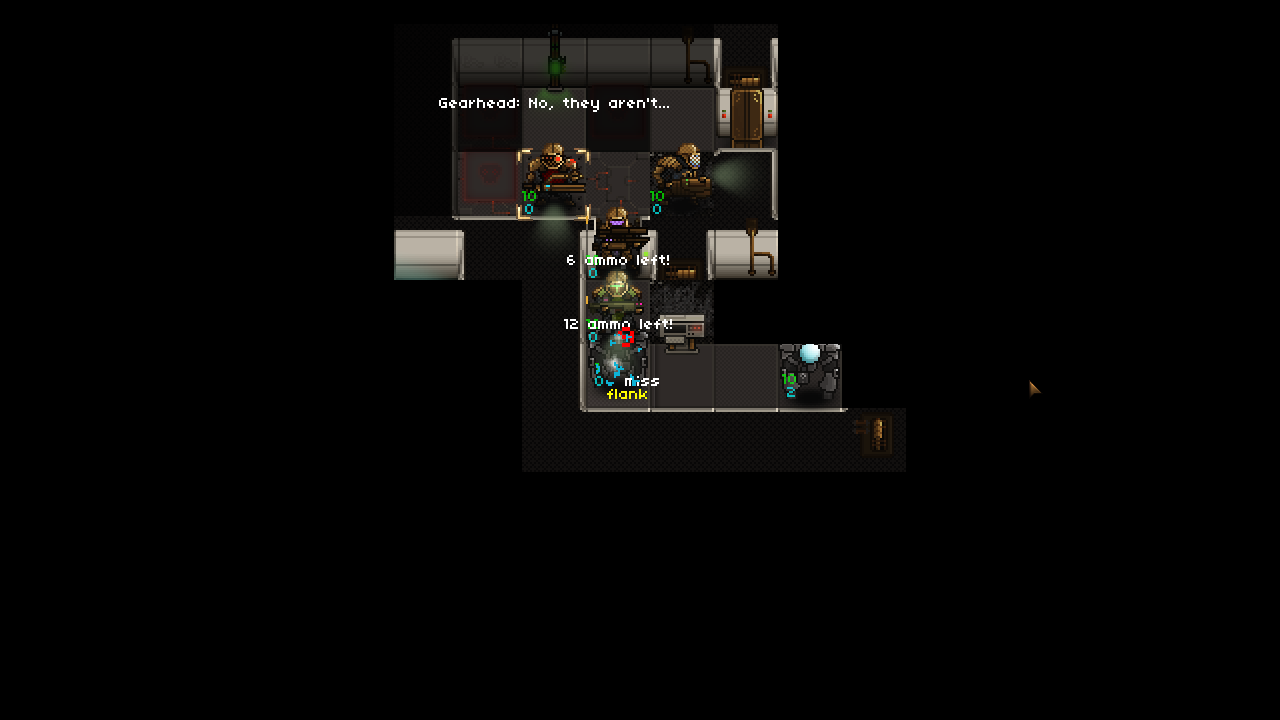 The ammo bar was clunky and some people never even used or noticed it! It's been pushed into the Promotion panel as well, so if you want to know exactly how many loose rounds and magazines you have left, take a peek in there! Until then ammo counters will keep you appraised of the current situation without too much mucking about!

Thanks for reading and happy robot hunting!

Has the marine's chatter text overlapping bug (mostly happening when a marine kill two robots at a time) been fixed yet?