Post news RSS Steam Marines v0.7.5a is out with stability and bugfixes, and AI improvements

Steam Marines v0.7.5a is out with stability and bugfixes, AI improvements, and more!

Build v0.7.5a fixes a bunch of small stability and bug issues, as well as improving enemy AI and polishing up some of the UI. Map generation is sped up, special wall tiles were added, player and enemy turns are more clearly separated, and more quality of life stuff!

The Hulk encounter was fairly difficult for some people. It has been toned down slightly and Grenadier class weapons have had their stat ranges slightly narrowed. Beware the mini-boss Revenant. It's fast, aggressive, and explodes upon death!

Happy robot hunting! Don't let this happen to you: 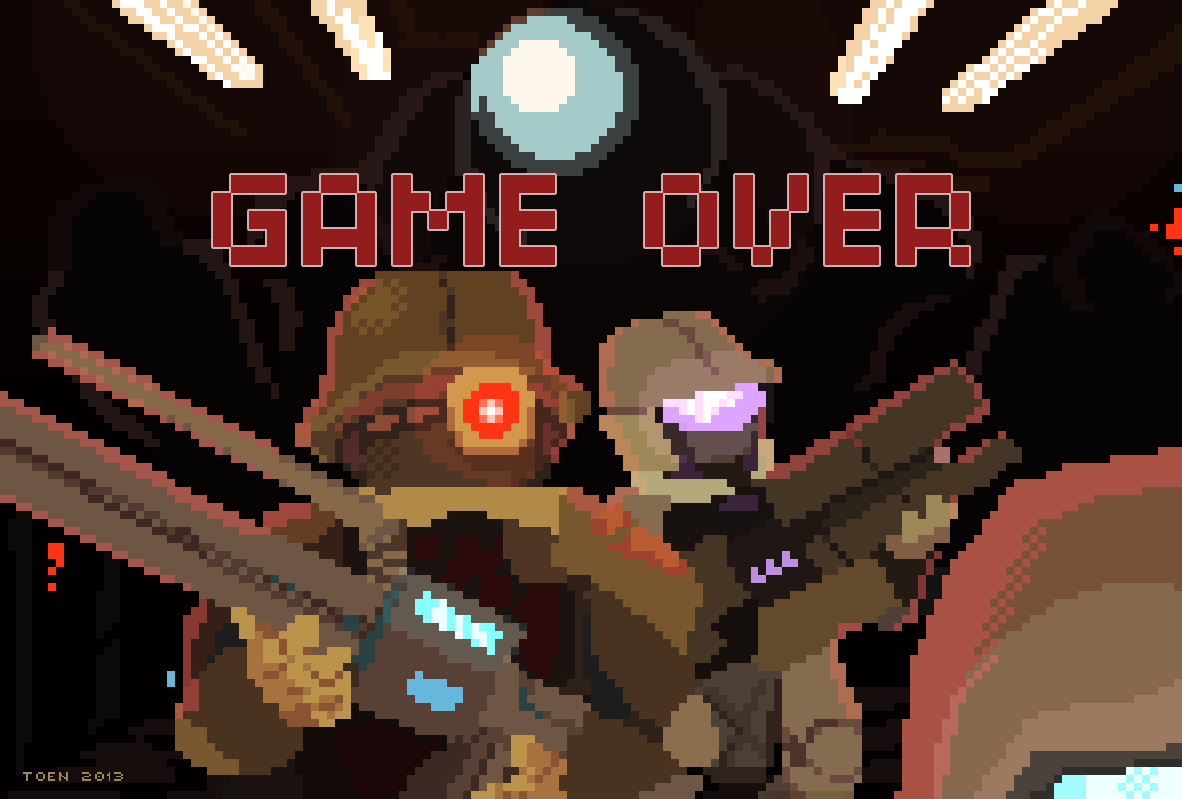