No more seeing enemies through walls. A cool combo hit indicator. Some new mechanics that make the game overall more balanced and enjoyable. This includes universal dashing and sprinting, sliding, weapons with 2 magazines, etc. Ninja and Sentinel also make a return to this update.

To bring a fresh start to 2016, Nexum's Update 13 is out. To outline what's covered in this update, here are the newest changes which at a glance may seem like small additions, but they heavily impact the gameplay for better balancing, and the overall flow of the matches.

Prior to this update, all players had their health bar visible, including the enemy's health. The health bar and the player's name was displayed through walls and took away stealth based opportunities in game. While it make sense that the player should be able to view their ally's health and their location, players could also identify the enemy's health and location. Flanking enemies and hiding from them was impossible to do. 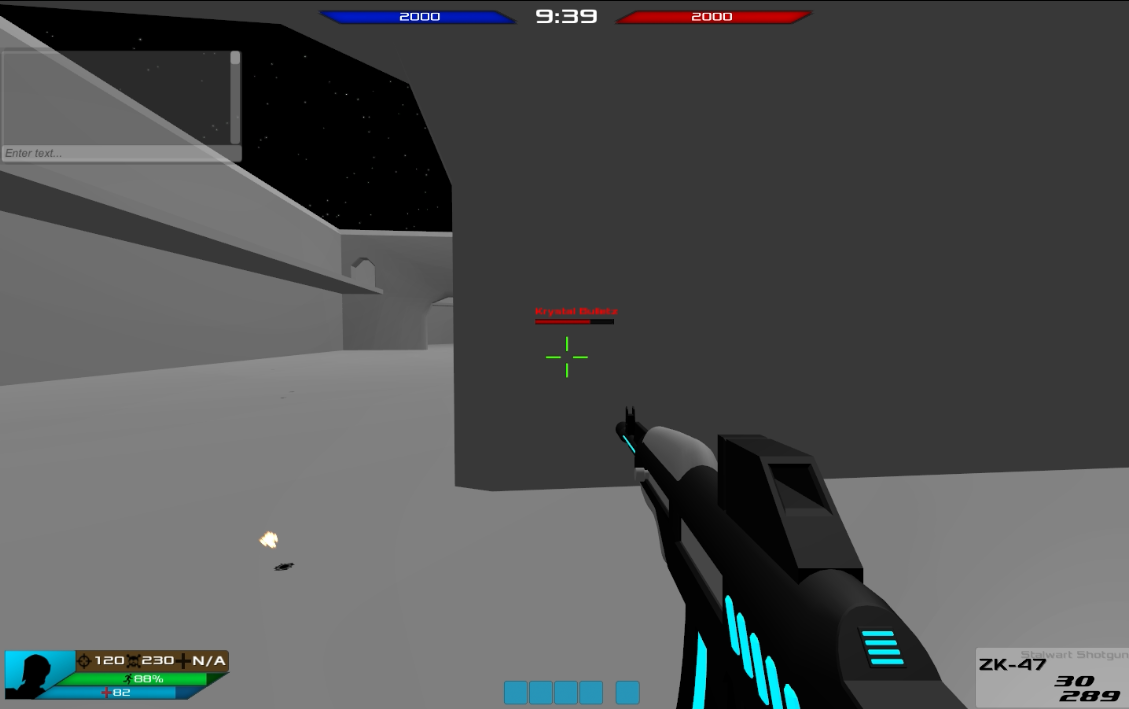 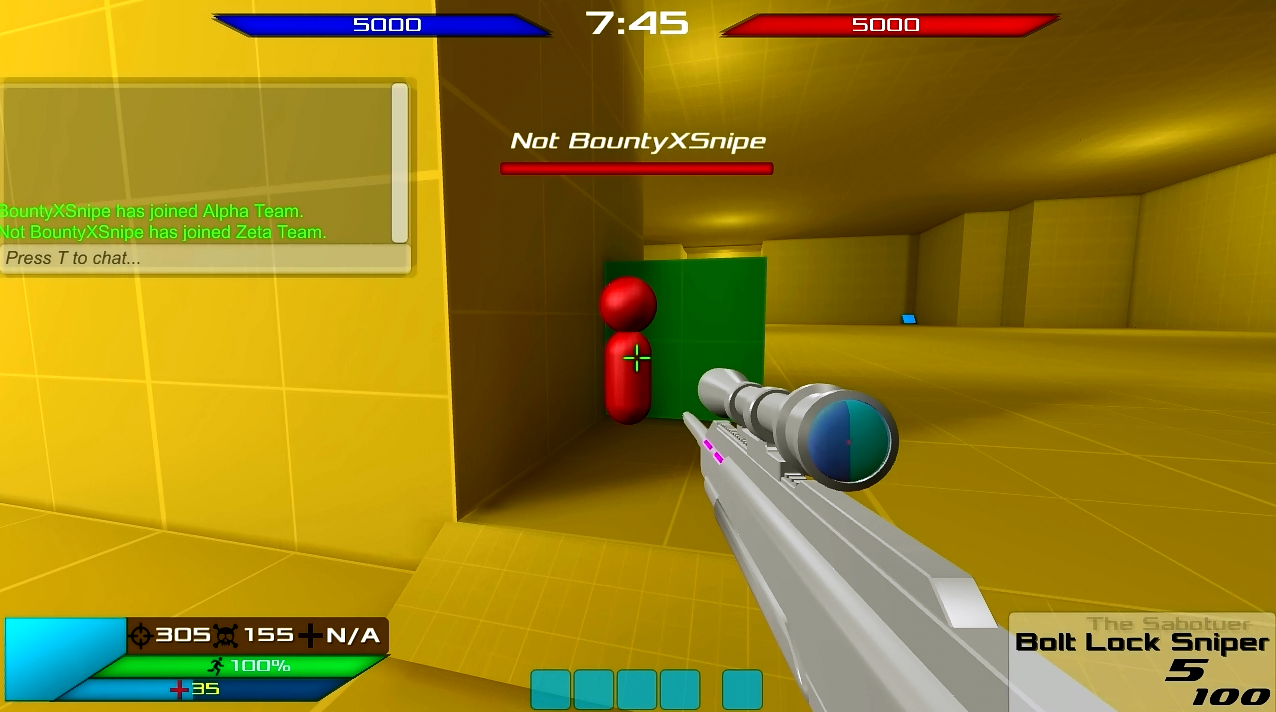 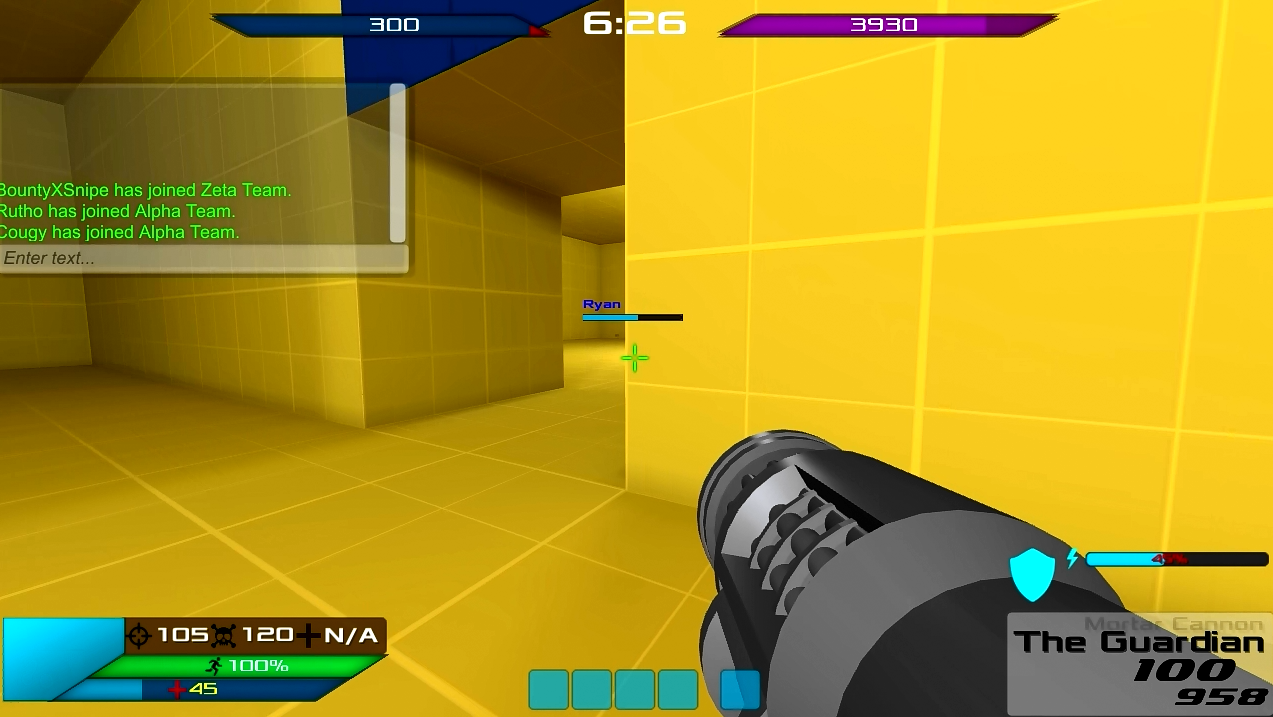 Hit indicators are a nice way to inform the player that they have landed a shot on an enemy. What's even more satisfying is letting the player know how many consecutive shots have landed and how many enemies got hit by an explosion. Kinda like a fighting game, but in an FPS game!

A new feature has been added for certain weapons that will be designed around this mechanic, Secondary Ammunition. The Sniper's SMG is the first to receive this kind of feature. This mechanic allows the user to use primary fire on their weapon or secondary fire, without using the same magazine. Sniper's SMG can use the primary fire to shoot out a flurry of bullets or use the secondary fire to shoot out a special propulsion grenade. Before this feature was added, Sniper used to have her propulsion grenade as her secondary weapon. This however made her unable to deal with nearby airborne targets. She was then given an SMG, but in turn, also sacrificed a lot of her mobility from being able to grenade jump. Instead of making them 2 separate weapons, they are now merged together as one weapon with 2 different magazines.

When a user presses the reload key while holding a 2 magazine weapon, a reload screen pops up, asking the user which magazine to reload. 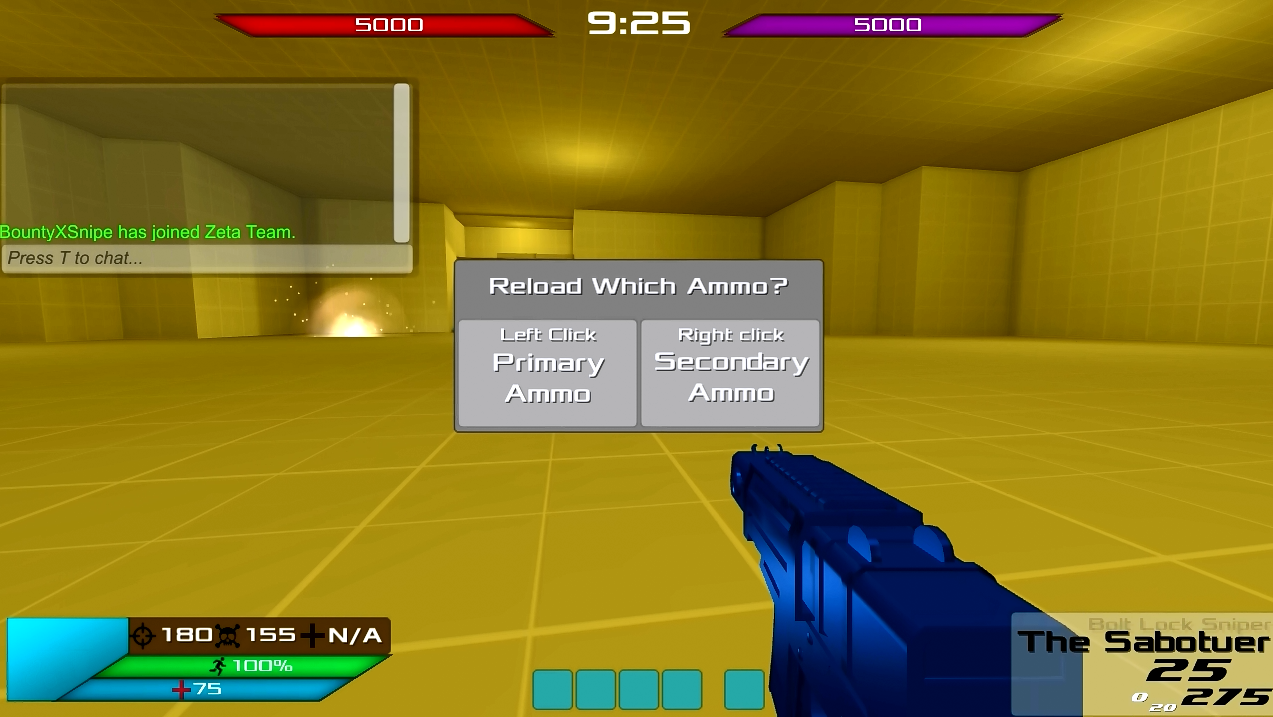 One of the biggest design flaws Nexum had prior to Update 13 was the selective weapons stats in how they behave. For instance, the Soldier's Assault Rifle can only sprint when the shift key was held down while the shotgun can only dash. Users had to experiment with the weapon to figure out if it was used for dashing or sprint. Even after roughly memorizing the stats, the user may accidentally dash with a weapon when they intended to sprint.

The newest change to this update makes all weapons be able to sprint, dash. Certain other weapons are also now capable of sliding properly. Sprinting is now done by double tapping W, A, S, or D and dashing is done by tapping shift + W/A/S/D. Normally, this control set up is the other way around, but since dashing is executed very often in battle, shift key made more sense to reduce wrist pain from having to double tap a key twice. At the same time, dashing is very dynamic with the distance and stamina loss; determined by how long the dash key was held down.

With sliding now an official type of movement for certain weapons, players can achieve this by dashing in any direction, holding down crouch, then release the dash key and the movement key while crouching.

Other updates include the return of the Ninja and Sentinel, jump pads, and option menu expansion (including Field of View Sliders). 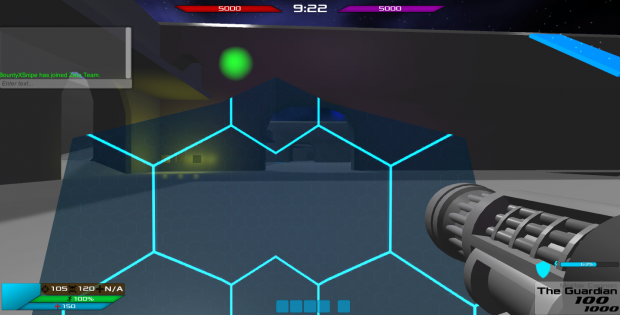 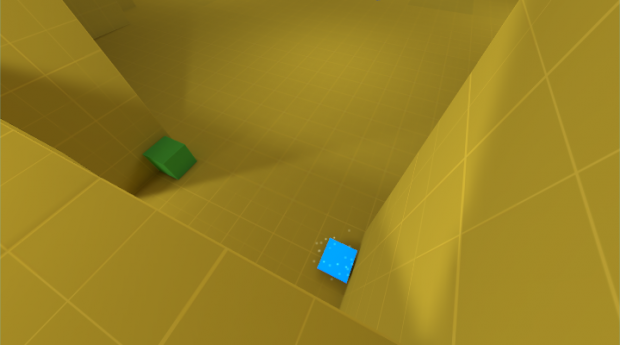 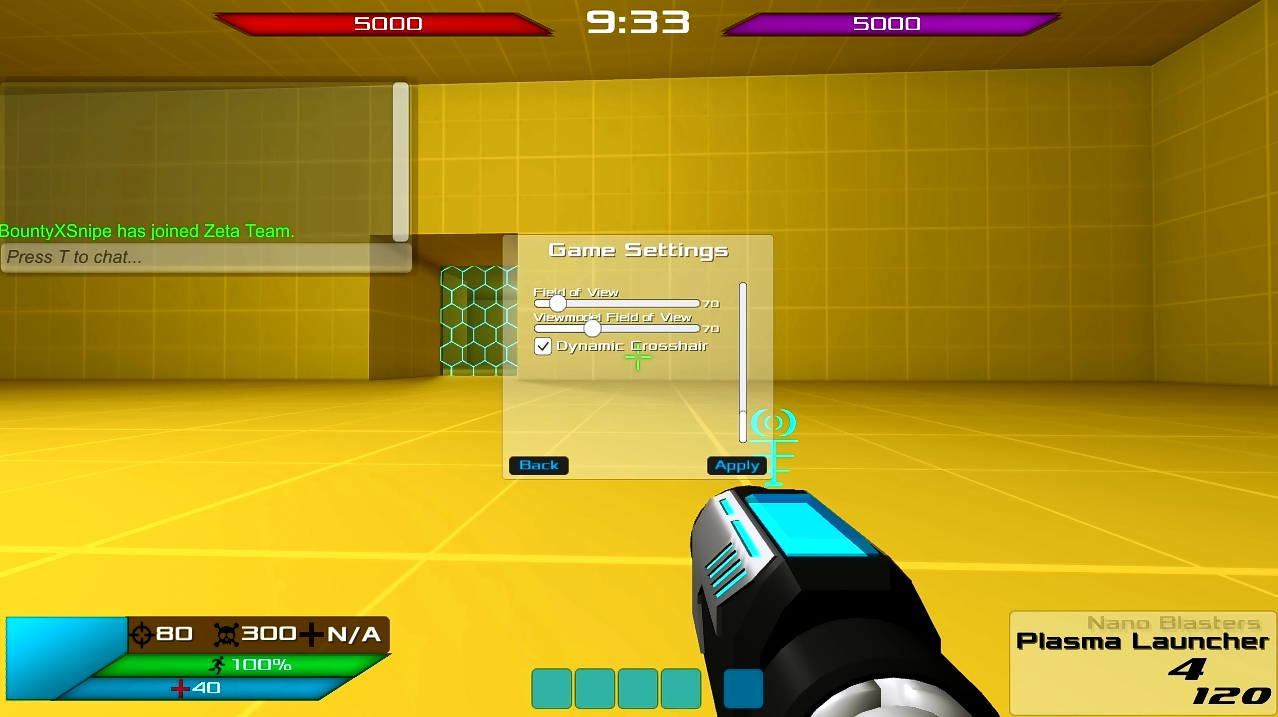 There is also an update video which contains visual demonstration and explanation of each new change to Nexum.

That's all for this update, and thank you for taking the time to check out Update 13. Have a great 2016!