Back to developing CamoTactics, with the new framework (!) shooting for the stars: now with nifty weapon mods interface, new tank and soldier graphics, better interactivity in inventories, and more!

The silence around CamoTactics was mainly caused by a switch to a much better framework (March-June), followed by profound real life changes (August-September). However, since end of October, I fortunately picked up development again.

A lot has changed during that time.

The necessity of changing frameworks arose after I figured out that the input polling system was going frenzy with updates once too many bots were on the map. In fact, it didn't make any sense at all since, what does AI have to do with the fact you're pressing a key on your mouse or keyboard...? Nothing at all. What a baffling bug that was.

So that ate up much of the performance that was needed elsewhere, e.g. rendering, making the game very slow and resource-demanding. The error likely was somewhere deep, deep down in the library I was using and therefore not in my power or knowledge to fix. Restrictions imposed by the libraries' way of handling things were another issue I had.

Thus, instead of having to deal with all these problems (which likely will magnify as the game's development progresses), I decided to switch frameworks instead:

In retrospect, that decision is probably the best thing that could have ever happened to CamoTactics.

I managed to improve the overall visual appearance, for example:

As you can probably tell, there is a first implementation for language support, too. 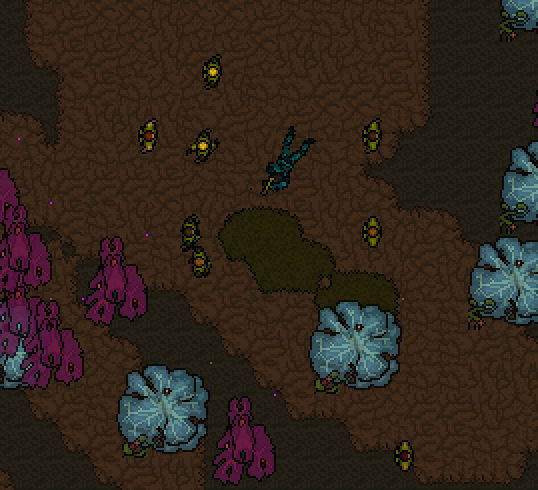 And yes, those are in fact different uniforms and skin colors here.

Uniforms will eventually also affect how your avatar in-game looks, too: 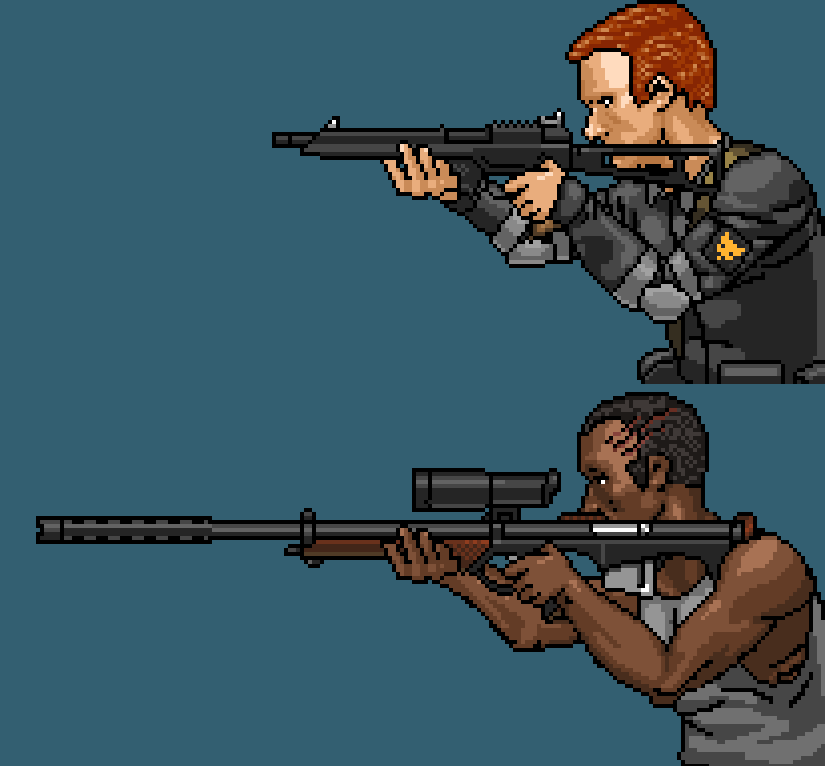 ...and much much more, as you can probably tell! All this goes along with a variety of things I could not do before, e.g. adding glow effects, mobile port... the list goes on!

But not only visual appearance has improved.

Since libgdx makes use of your GPU, performance also made quite a leap, see the table below.

The values are approximations, using my desktop, with approximately the same circumstances. Those are enormous differences... especially considering the advantages! It's like trading in your crappy Fiat for a fast and comfortable Mercedes - which is pretty neat!

Migrating the game to the new framework also made me realize how crappy the old one actually was. If you ever get into gamedev: spare yourself a lot of work and choose your tools wisely. Means: don't drive a Fiat if you can have a Mercedes.

Despite of not being able to run CamoTactics from the period from September till December, I was able to do some important changes to the source code that were long overdue (I was just not able to test it). But I want to discuss that and a possible next release in next week's article.

Full development can resume now, as I just got new awesome hardware! 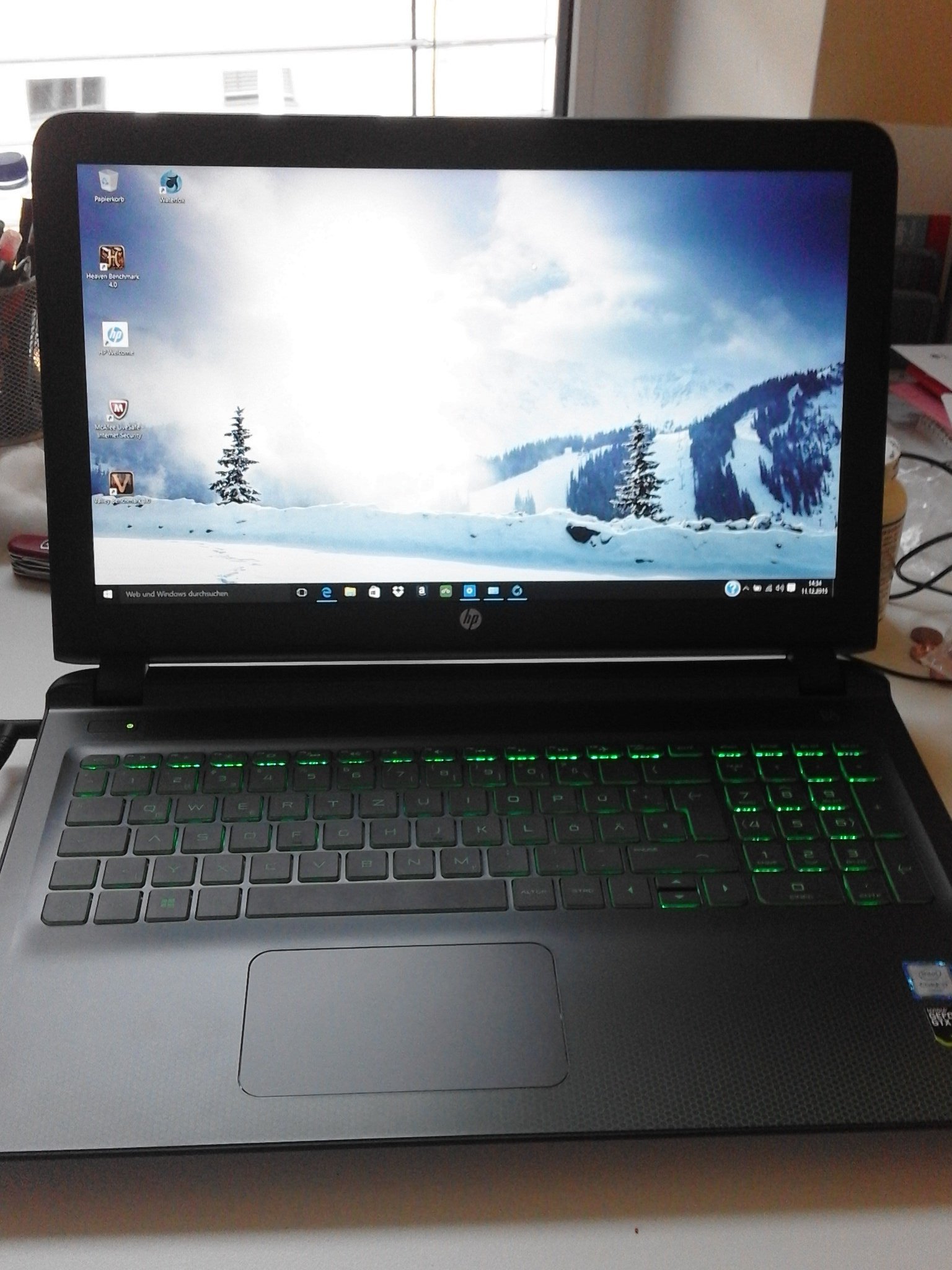 Look forward to more regular updates! Thanks for staying with me and following CamoTactics!

"Full Development can resume now!"
"Oh, by the way, I probably won't even bother because I can play Fallout 4."

Loving the blog so far ^_^ keep it up!
-WiLD from twitter

Thanks mate, will do! :D