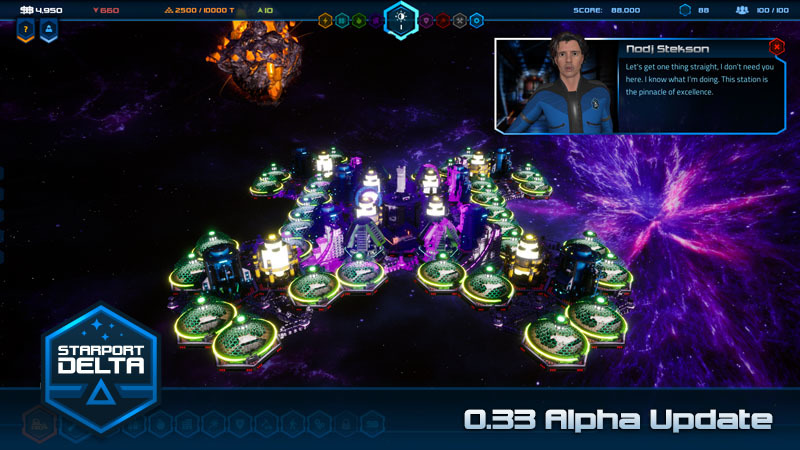 It's time for another closed alpha update to Starport Delta from the Cloudfire Studios team! This update adds ship AI updates, new voice content and various other updates and fixes, including a new website! The screenshot above is a sneak peek at one of our later campaign missions, as well as one of our recurring characters.

We've been hard at work on the new Starport Delta website, which is a big update from the simple page on our studio website! We're excited to share the new look, and we'll be adding new lore and content for characters in the coming weeks.

The Cloudfire team will soon be getting on a plane and heading to Dreamhack Anaheim! We're taking part in the Indie Playground as an officially selected Best Simulation indie title, and we're pretty excited to be there at Booth I-419. 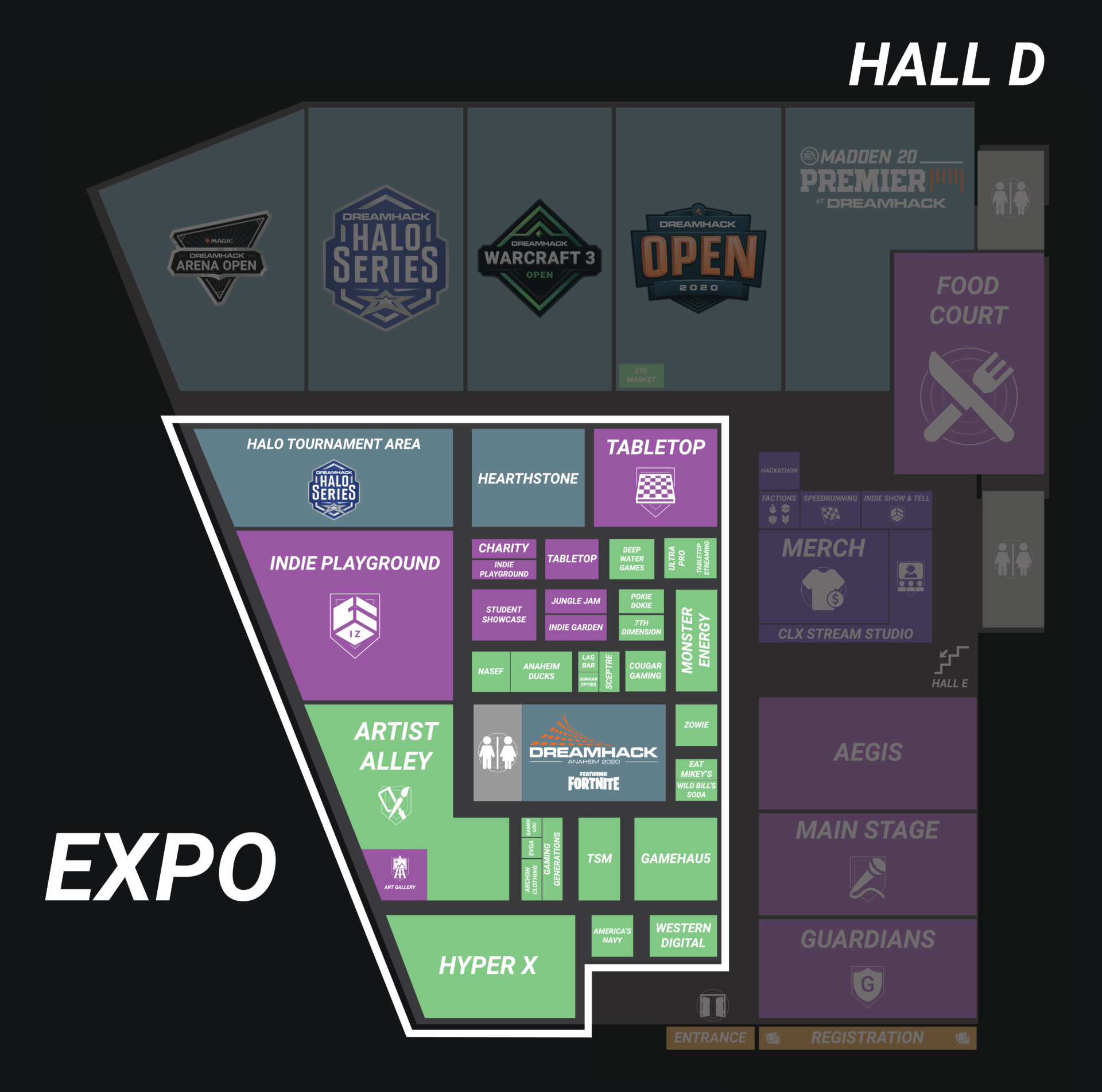 From there it's on to PAX East! Come chat to us at Booth 32080 and give Starport Delta a go!