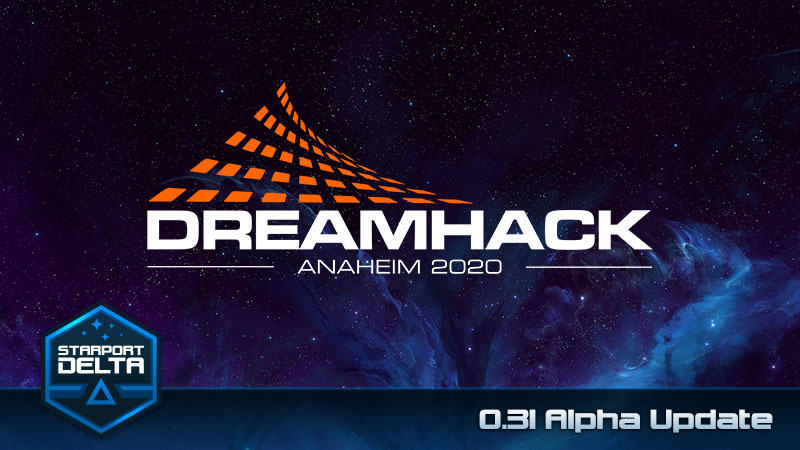 It's time for another closed alpha update to Starport Delta from the Cloudfire Studios team! This update adds a host of new animations, a new leaderboard system and various other updates and fixes.

Just quietly, we're excited that we've been invited to showcase Starport Delta at the inaugural Dreamhack in Anaheim! Grab your tickets and come support all the great teams and games in the Indie Playground!

We'll be bouncing from Anaheim to Boston where we're showcasing at PAX East at booth 32080! You can still grab tickets for PAX East as well, and we'd love to meet more players and introduce everyone to Starport Delta so come along to play the game and say hi!

Still lots going on with the game as we increase the pace of new builds. A lot of content being finalised and being sent out for translation, and we're particularly proud of the new character animations.