Stardust Galaxy Warriors, a couch co-op action brawler game, has launched on Steam after a successful Thunderclap campaign! The game will be on 10% sale for a week. The game has a both Soundtrack and a Combo Package available on both Steam and the newly published Playfield store. Updates will be done according to community's requests and a demo released in the near future to Steam.

Posted by VasaraEntertainment on Nov 10th, 2015

Stardust Galaxy Warriors has launched on Steam after a successful Thunderclap campaign! 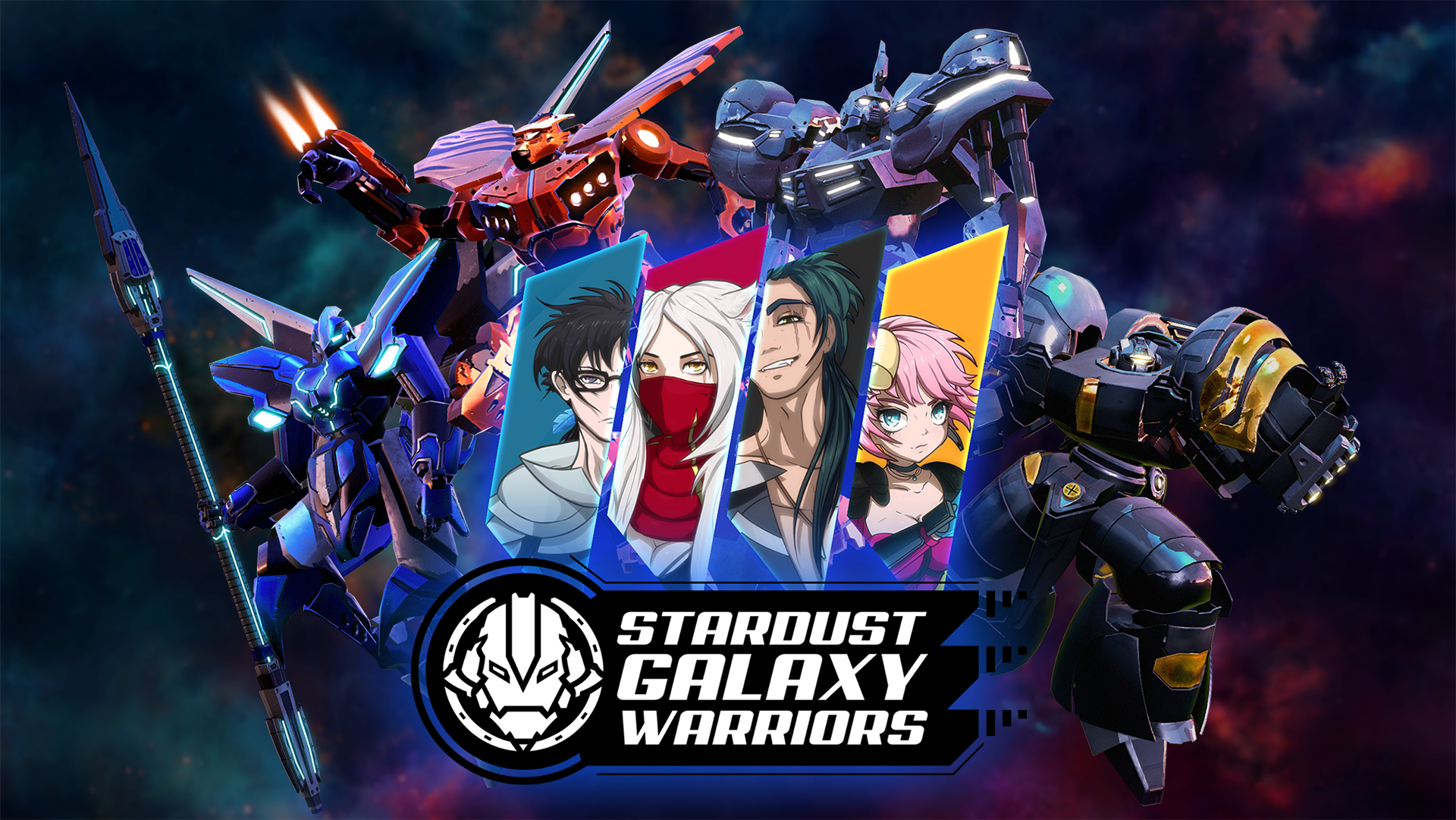 The game will be on 10% sale for a week after launch. Without the discount the normal game costs 9,99$, the soundtrack DLC 4,99$ and the Combo Package 13,99$. From Playfield the game can be bought as a Steam Key or the Soundtrack as a standalone OST without the requirement to buy the game.

Alongside smaller updates Stardust Galaxy Warriors will see a free bigger patch before Christmas which will include new features suggested by the community. There will also be a free demo released in the near future.

Does the version of the game purchased from your website require Steam to use? Or can it be played standalone?

Playfield sells Steam Keys as well, so unfortunately it requires Steam to play for now. We will be publishing the game on GoG after a few months, so at least then it should be playable without Steam :)