Deploy space stations, command fleets, and lead your faction to victory in this new strategic game mode! As commander of all forces in the planetary cluster, you must budget your funds, deploy your troops, and launch attacks against the enemy. This game mode strings together tactical battles into a larger campaign, combining the combat skills of skirmish battles with larger-scale competition in resource-management and strategy.

The Strategic Map shows commanders the current division of the clusters 4 to 16 planets and the routes that exist between planets. Use this map to plan attacks and defenses. The game begins with teams claiming planets. War breaks out once all planets are claimed. 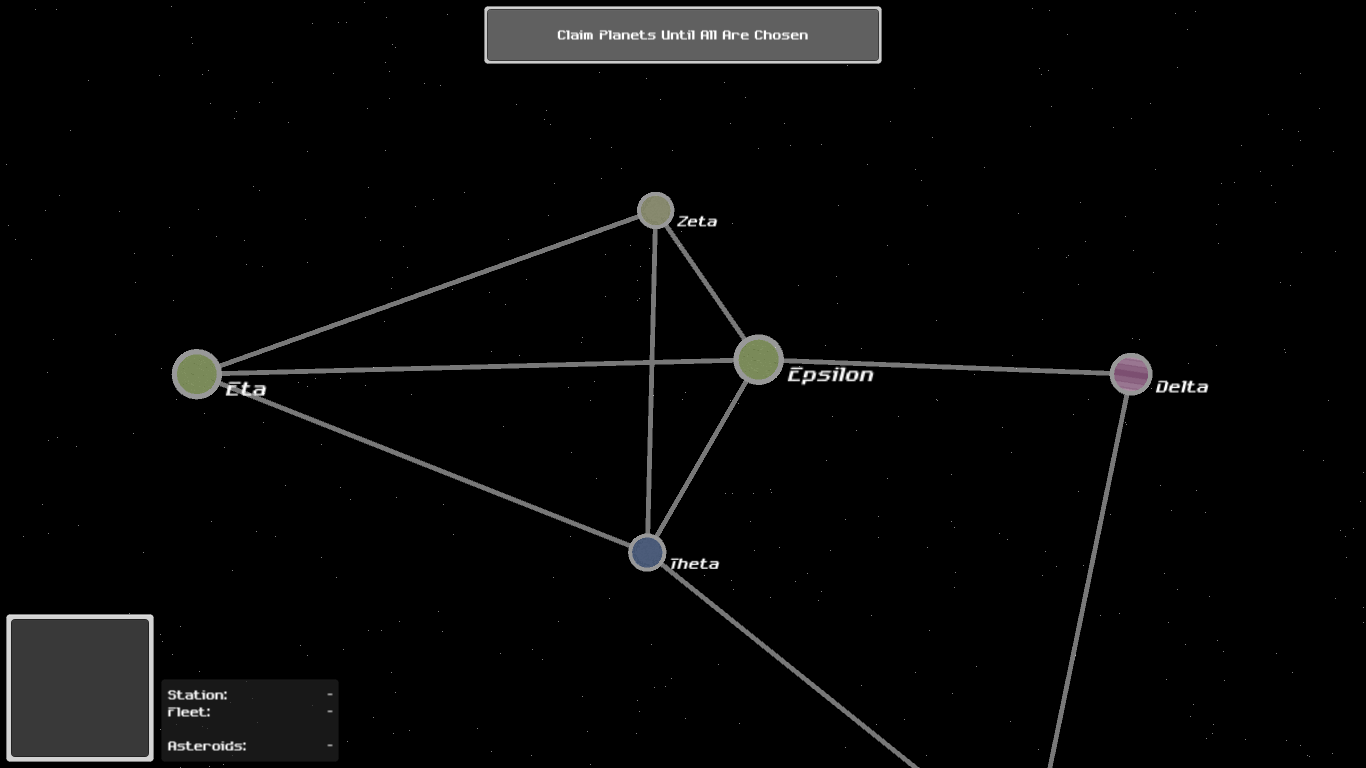 In the Buy Phase, teams spend funds to build and upgrade space stations and to deploy fleets. Funds are earned by controlling planets at the beginning of the turn or as consolation for losing control of a planet.

During the Attack Phase, teams can make a limited number of attacks against the enemy. If the enemy fleet is defeated, the attacker gains control of the planet and moves half of its forces to occupy the new territory. 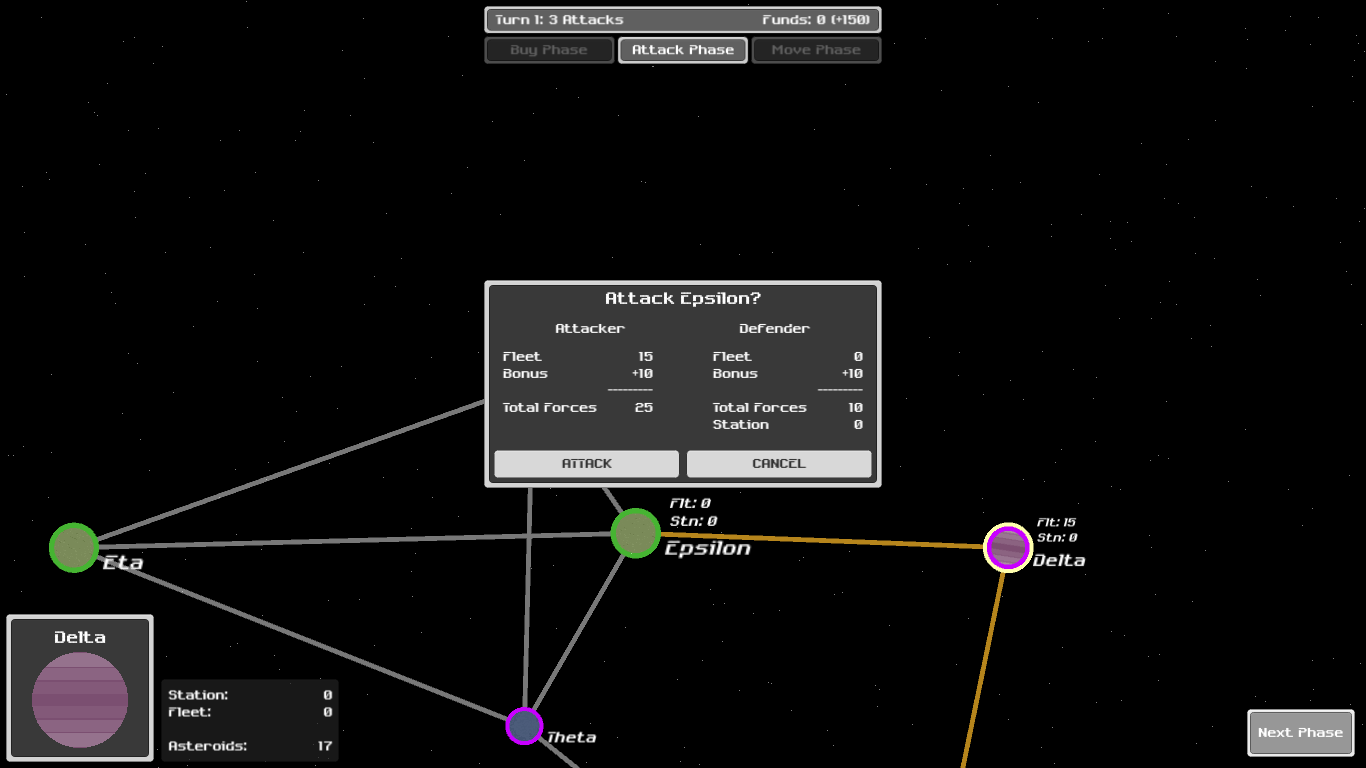 During the Move Phase, teams can make a limited number of troop deployments to reinforce planets. Take this opportunity to reinforce choke points or newly conquered worlds. 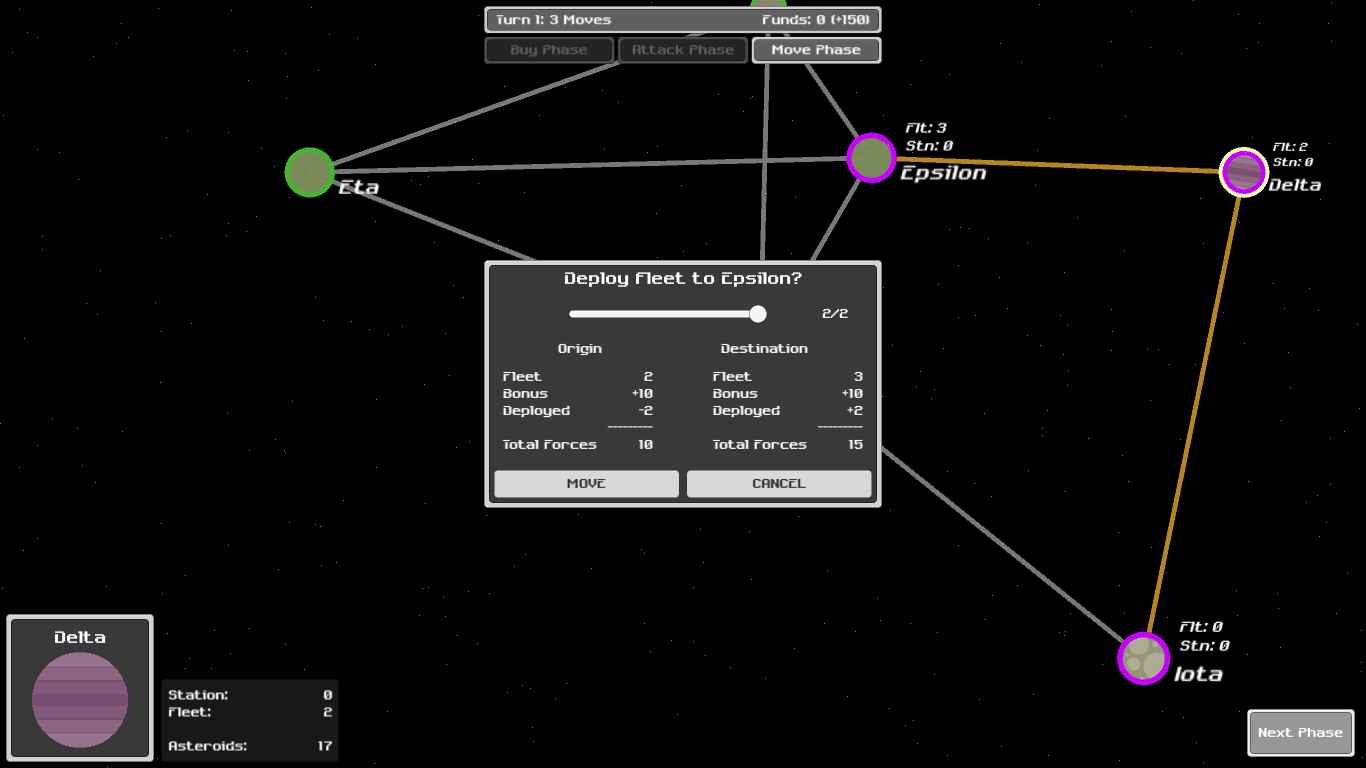 Star Control game modes can take anywhere from 5 to 30 minutes to play depending on the number of planets and other settings chosen at the start of the game.