We are positively jiggling with excitement today as we announce the return of the Gellies! They’re gooey; they’re jiggly; and they’re back in Gelly Break Deluxe — an expanded remaster of the original charming couch co-op platformer that’s wobbling its way to a digital release on Windows PC, PlayStation 4/5, Xbox One, Xbox Series X|S, and Nintendo Switch on August 12, 2021!

In Gelly Break Deluxe, players take on the roles of two adorable and squishy gellies named Gel and Lee. Together, these pliable partners must save their colorful cartoon world from the mean Evil Blob by facing off against his moist minions, conquer challenging platforms, and defeat mighty bosses. Only with the combined capabilities of our Gelly heroes can players succeed in Gelly Break Deluxe. Mayhem is bound to happen!

A total of 16 fun levels in six different worlds, ranging from inside a volcano to high above the clouds, await the players in Gelly Break Deluxe. In addition to a single-player campaign, this adorable cartoon adventure offers immense fun when played with friends or family in local co-op mode. This won’t be such an easy feat at times, but co-op play ramps up the laughs and action. Communication and coordination are the keys to success. Some paths to an objective are not linear, and players will have a number of options they can explore in repeat playthroughs to discover new challenges and unlock all of the game’s Achievements. Players can also collect Gellies found in levels to unlock new challenges and stages.

Gelly Break originally released on a much smaller scale in 2018 exclusively for the Nintendo Switch. Three years after the initial release, we fulfilled our wish to reclaim the rights to the IP, and we now independently publishing Gelly Break Deluxe for all consoles with all features and content that could not be implemented with the original version of the game. All owners of Gelly Break will receive Gelly Break Deluxe completely free of charge. 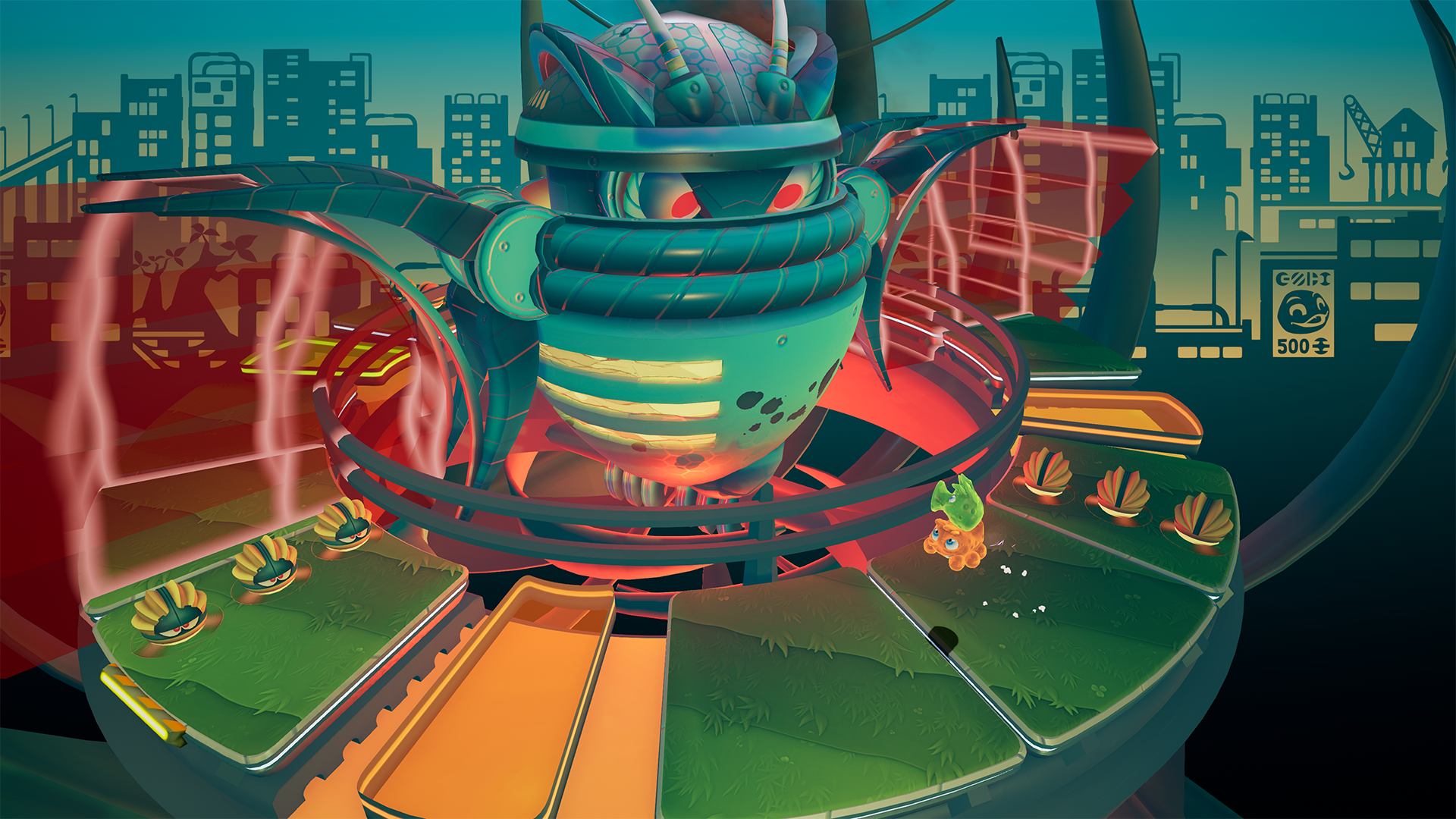