We're proud to present the newest version of the Squad Alpha: Version 4.0. Contained are a number of major improvements to gameplay but also new content additions in the form of additional equipment for the Russian and Militia factions, As well as expanded playable areas for maps currently in rotation and further performance and balance tweaks. Enjoy the changelog below!

Easy Anti-Cheat has been added as a new active anti-cheat protection system. 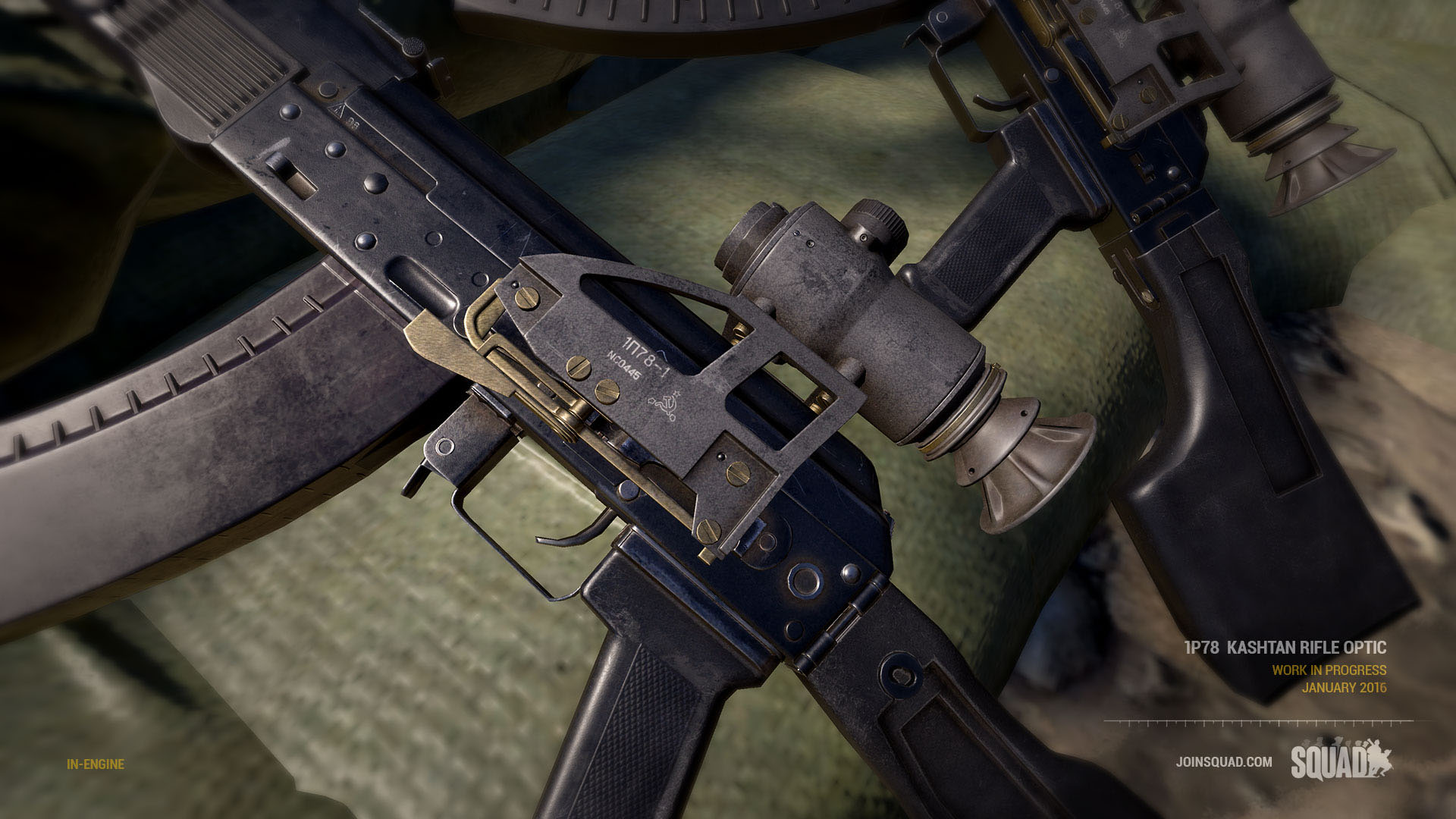 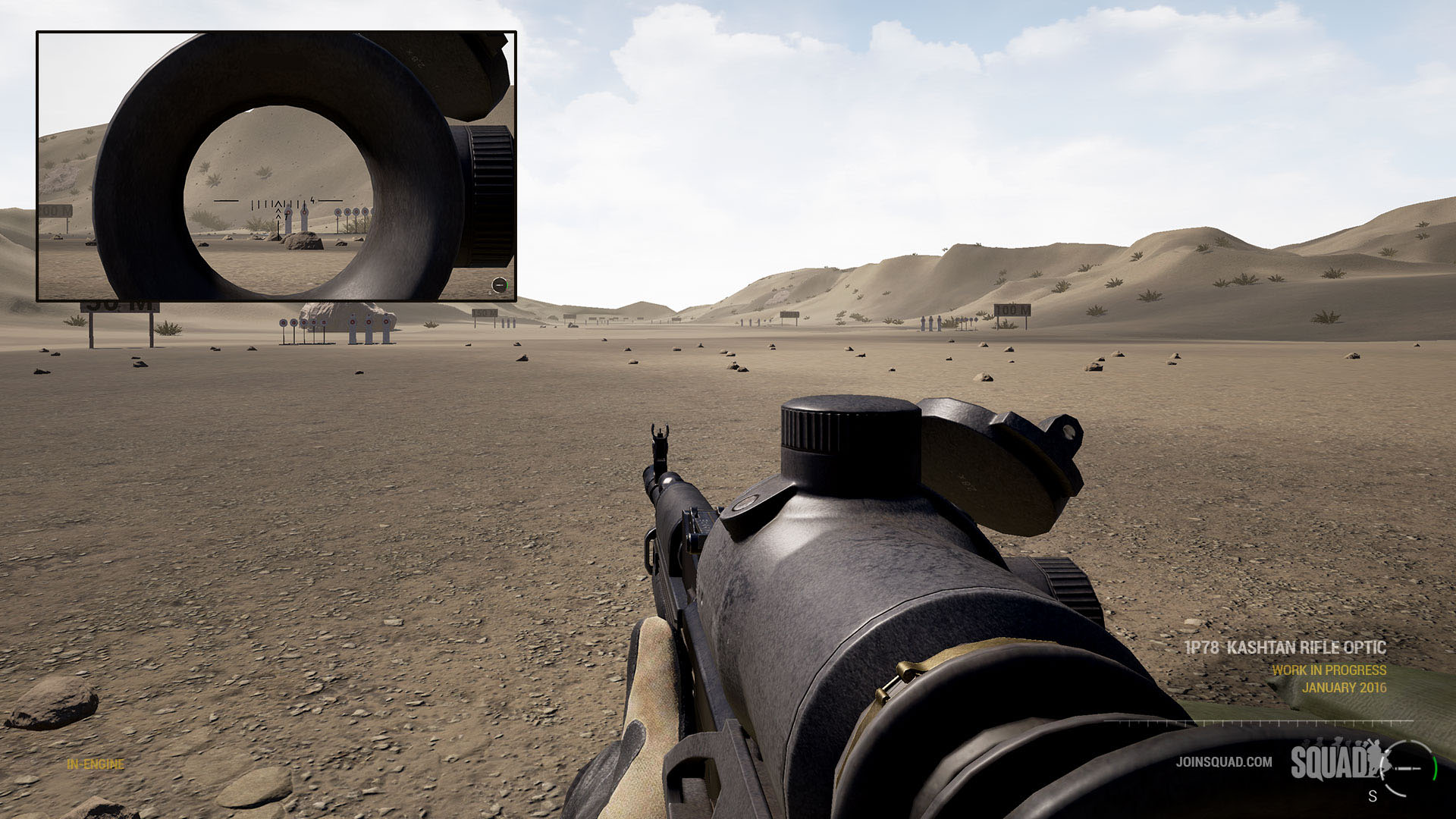 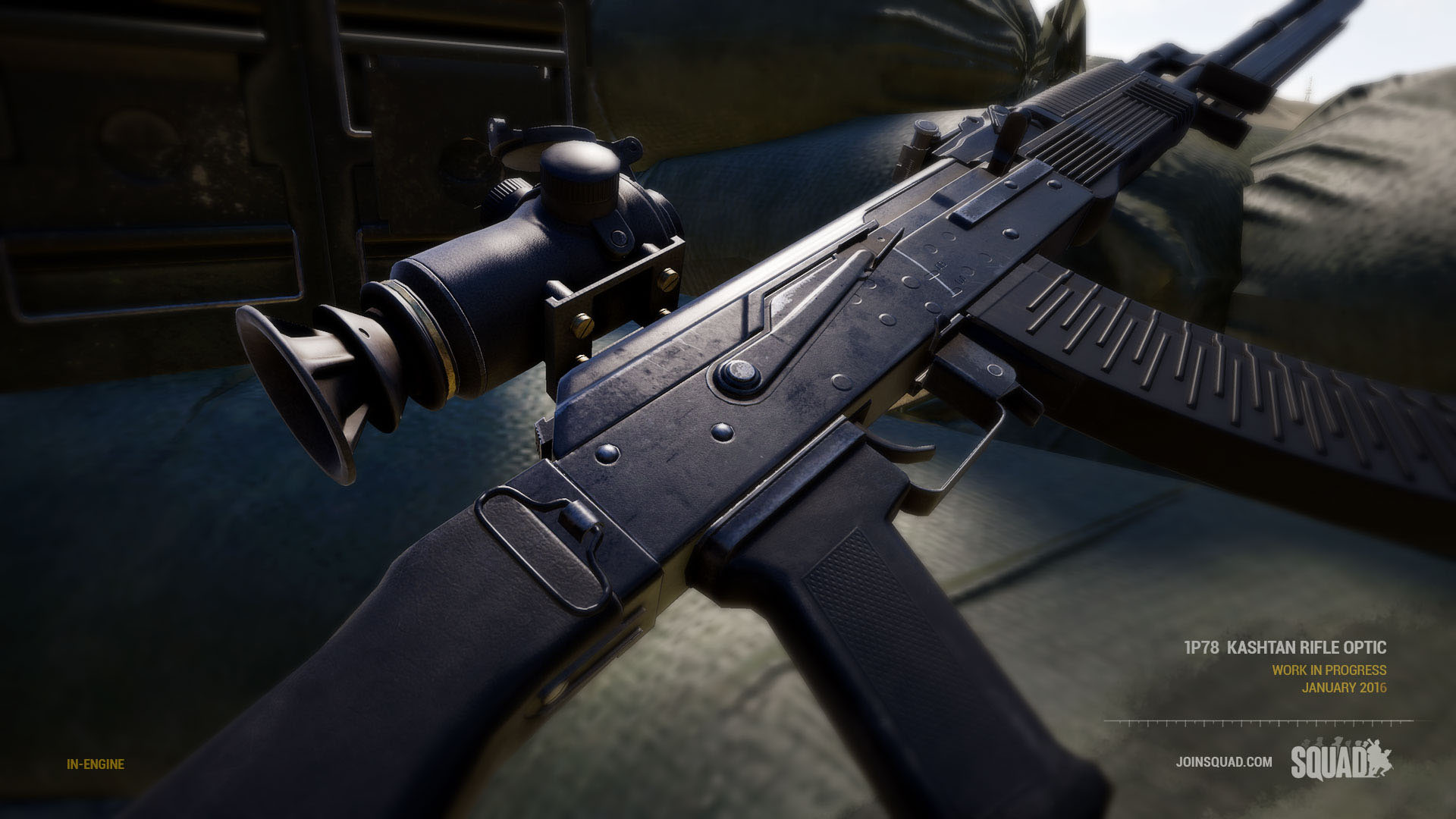 The RGD-5 is a post-WW2 Soviet-era grenade, inexpensive to manufacture and commonly found in many modern conflict areas. Will be featured on the Militia and Russian factions. 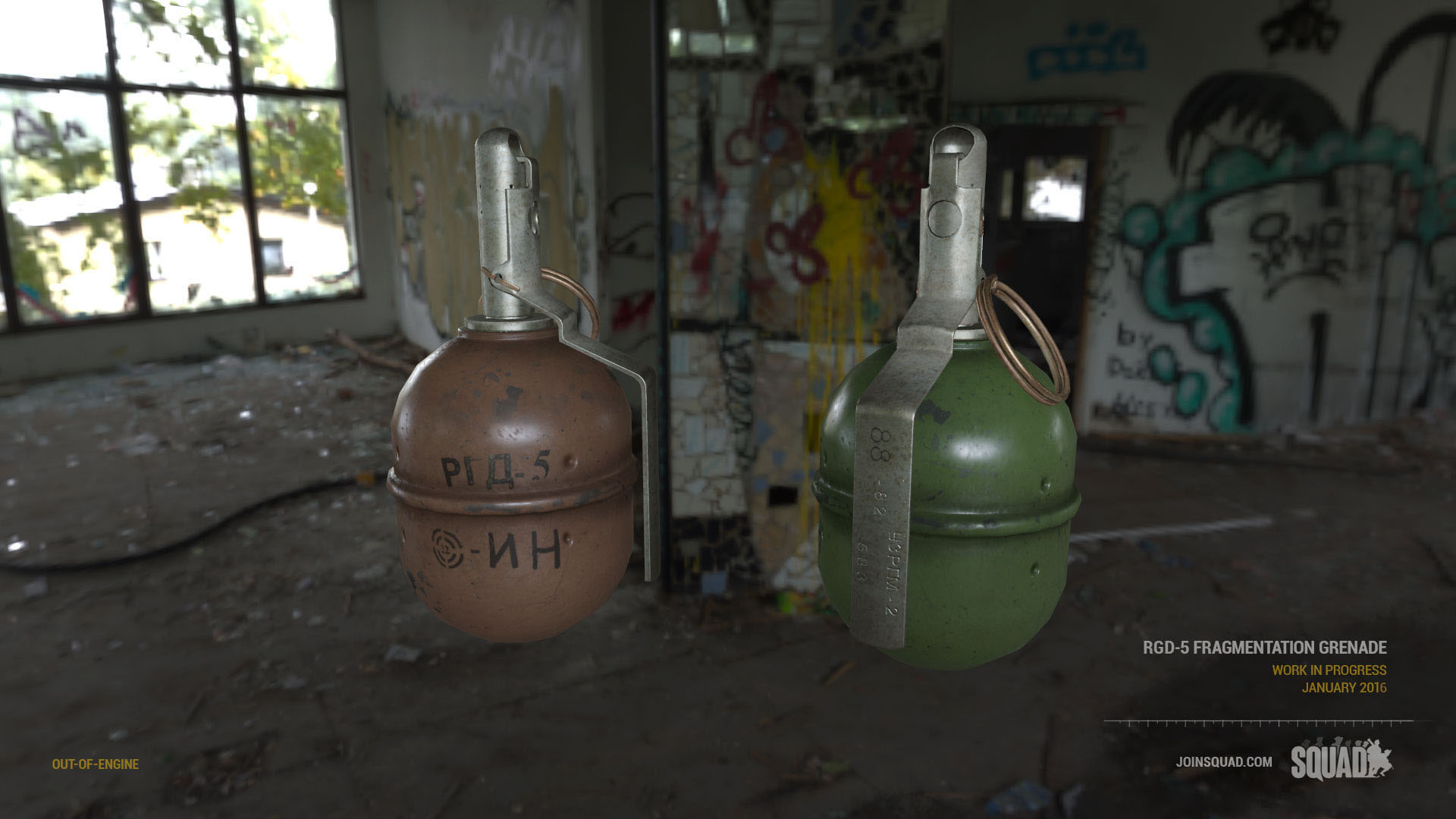 Fools Road received a new industrial area in the South West of the map, an updated Estate with a very cool tunnel section connecting the buildings together, as well as many new details and features spread out around the map. 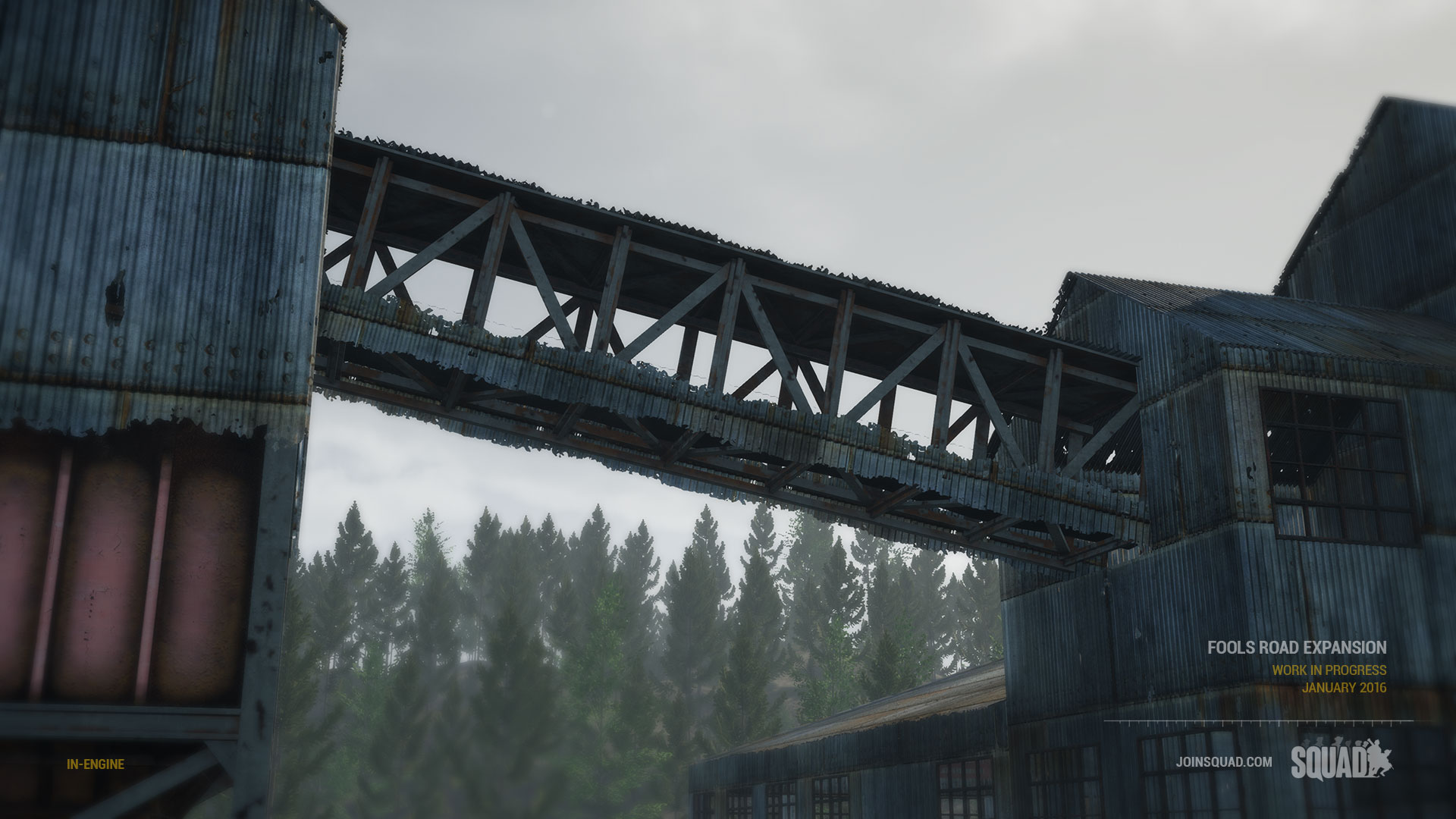 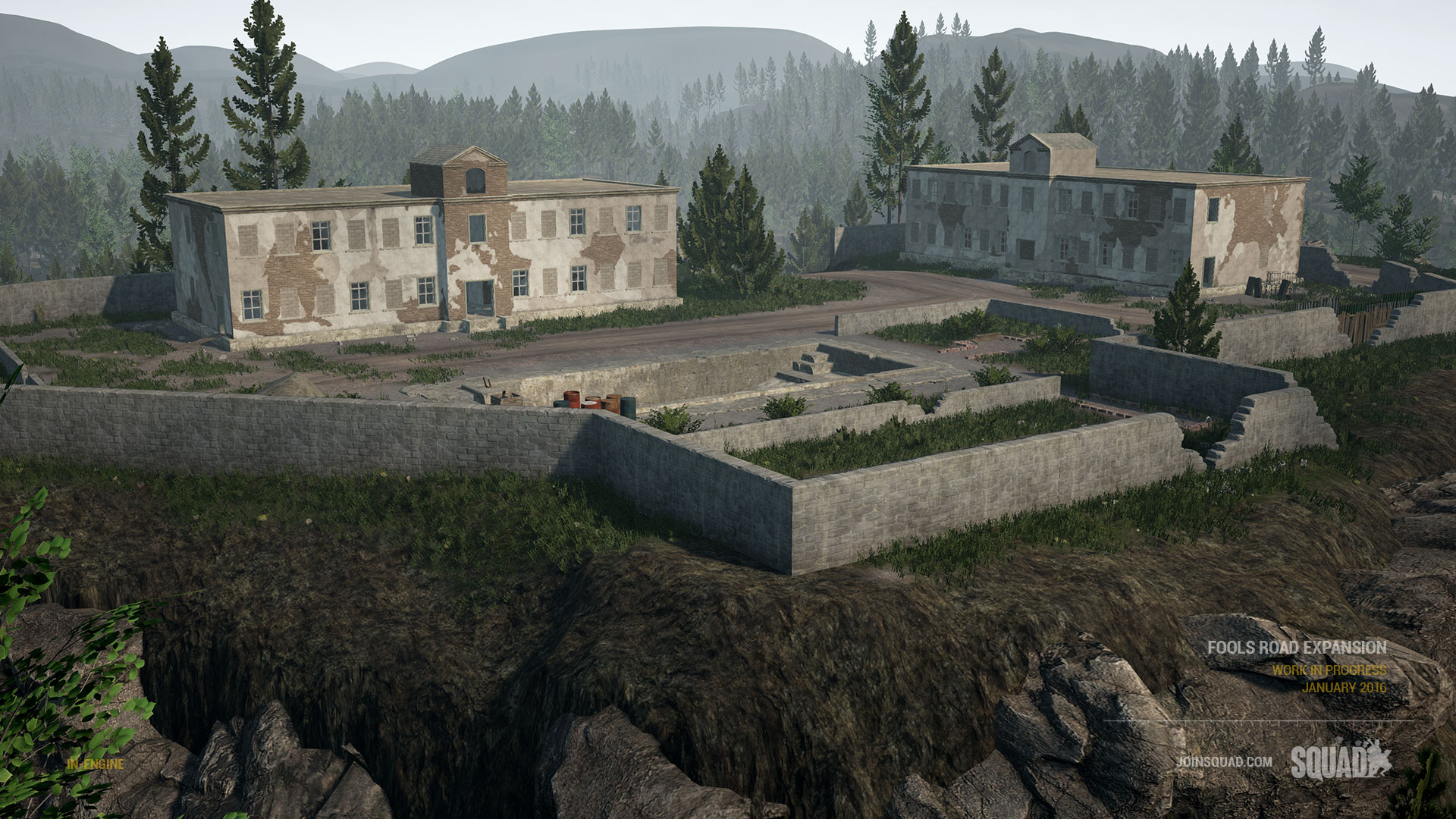 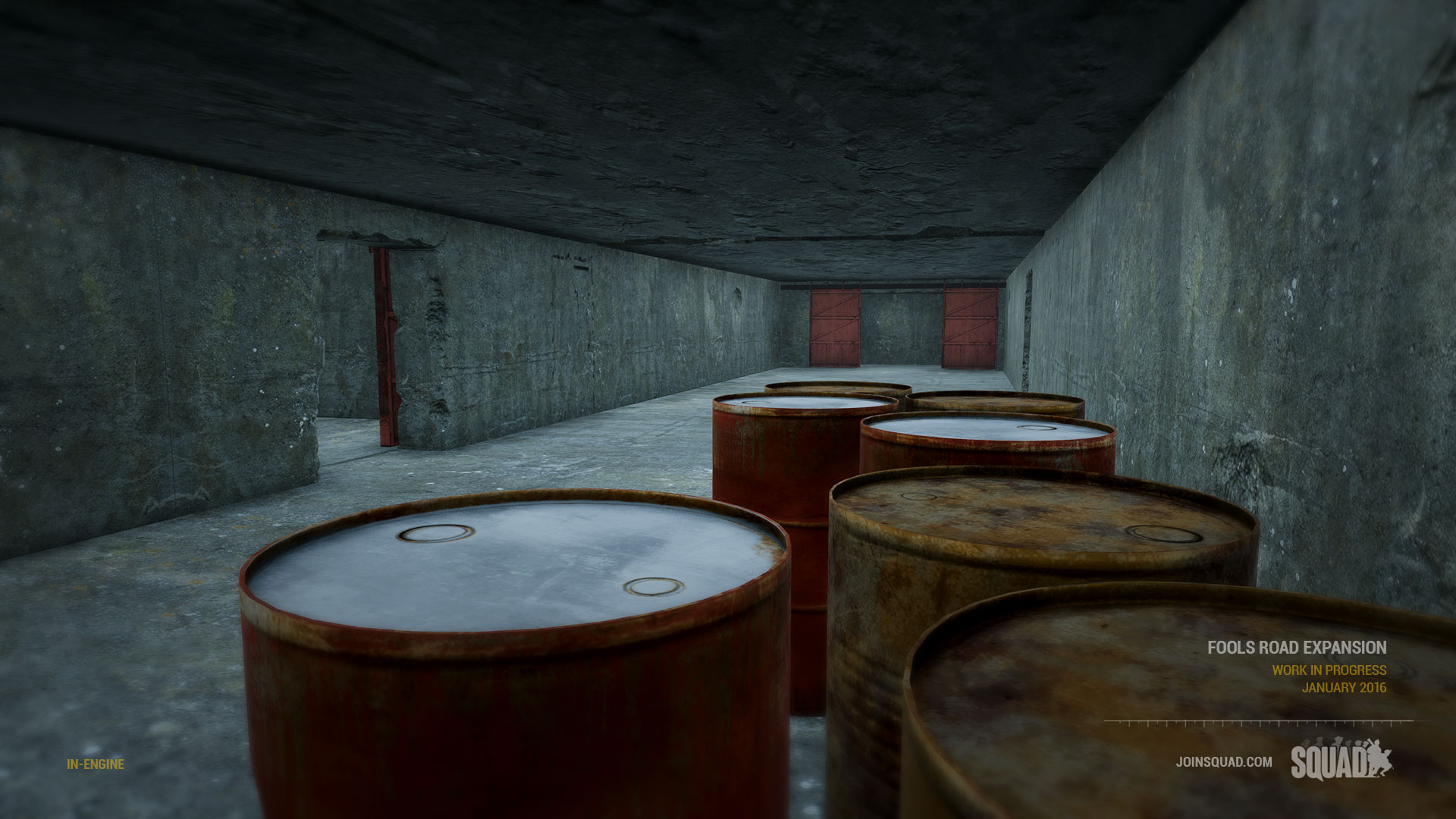 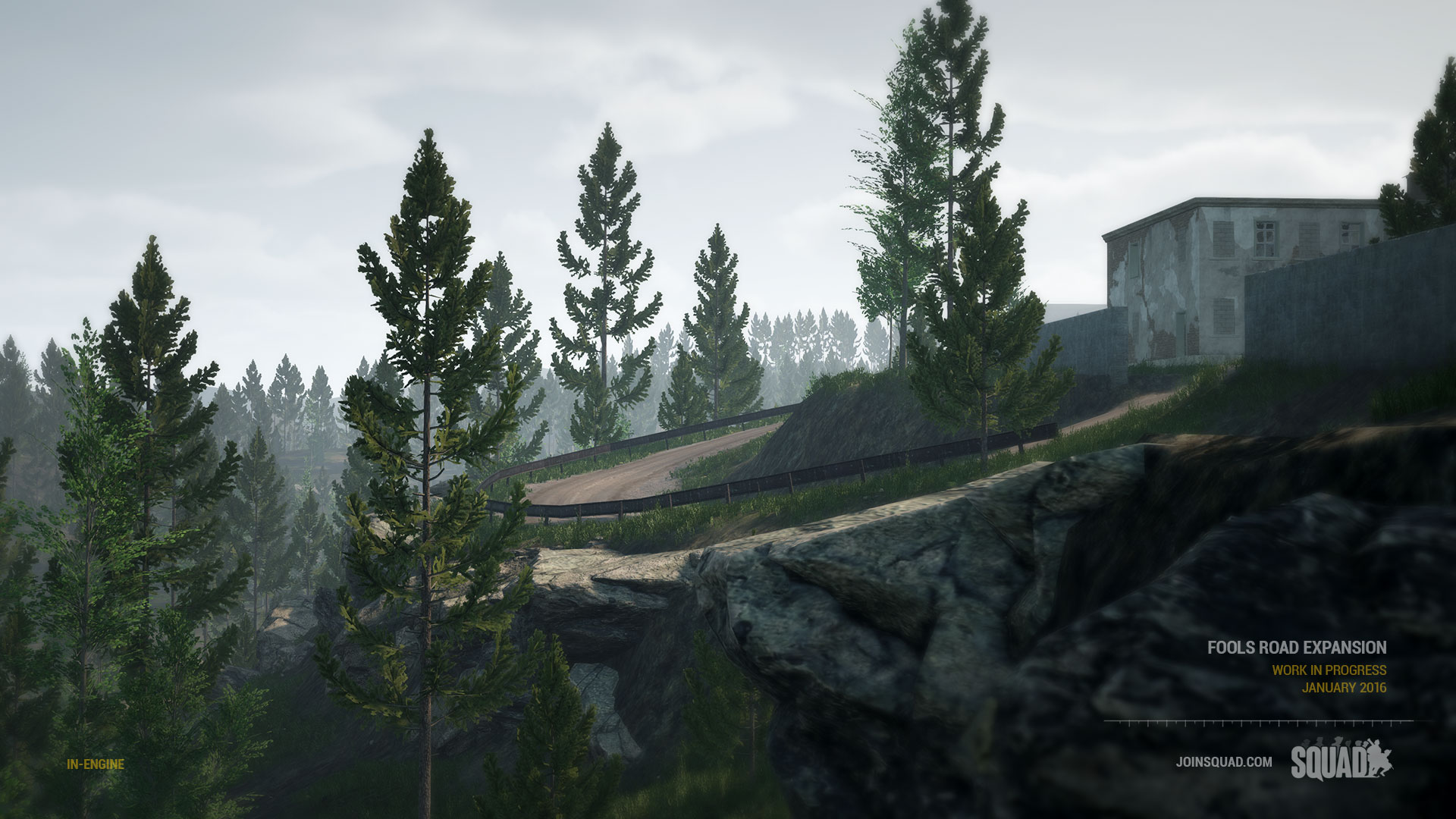 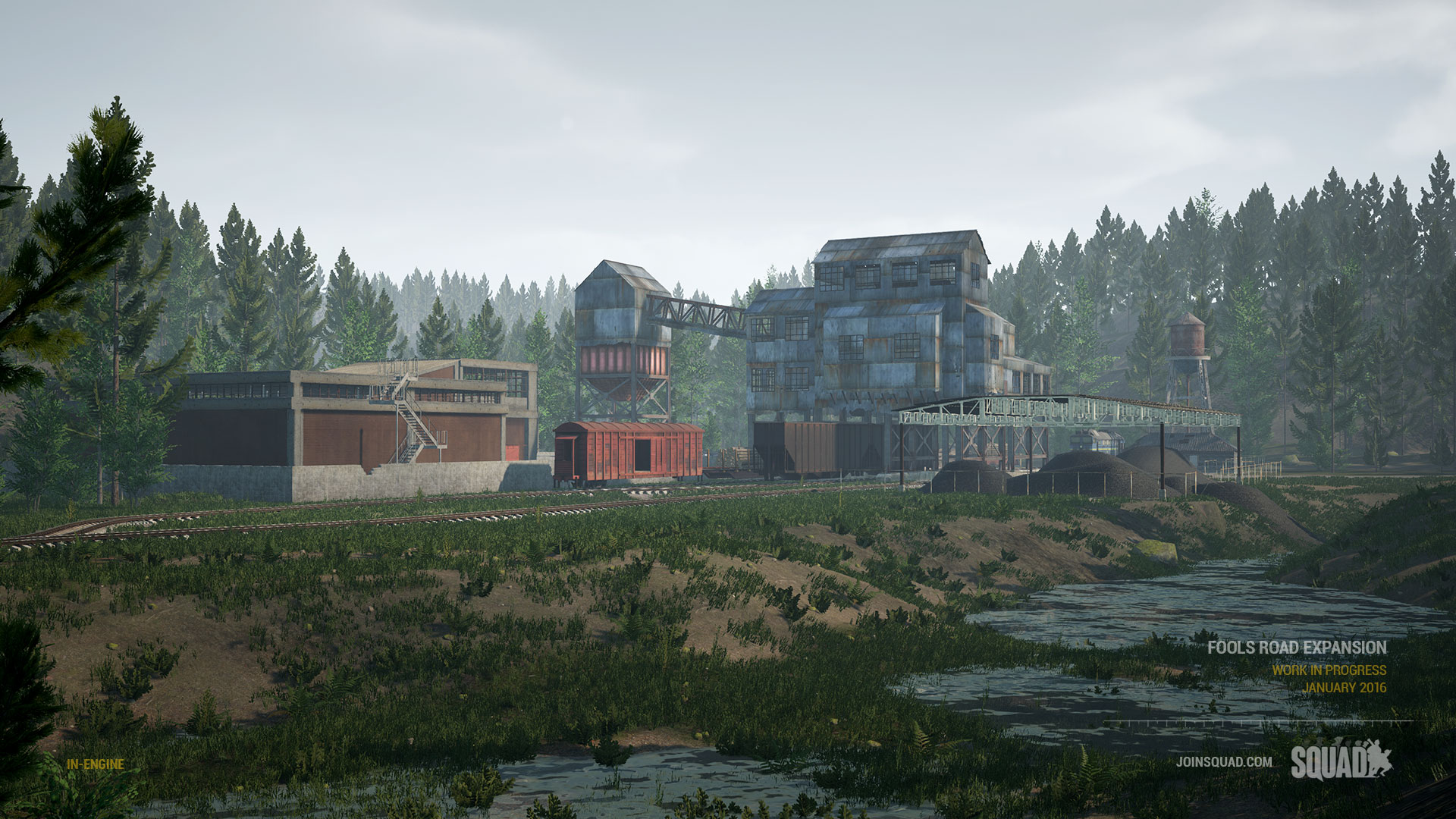 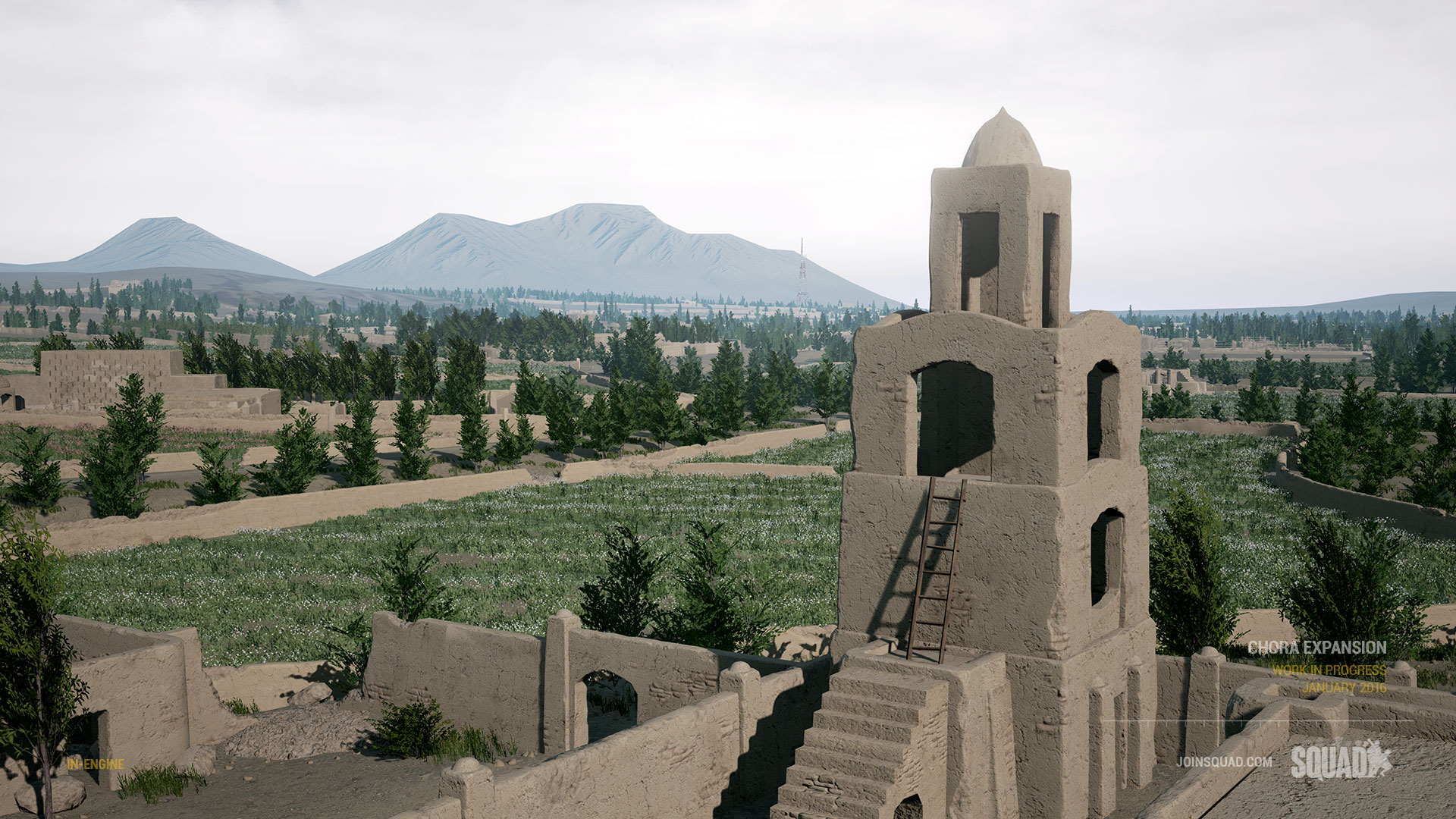 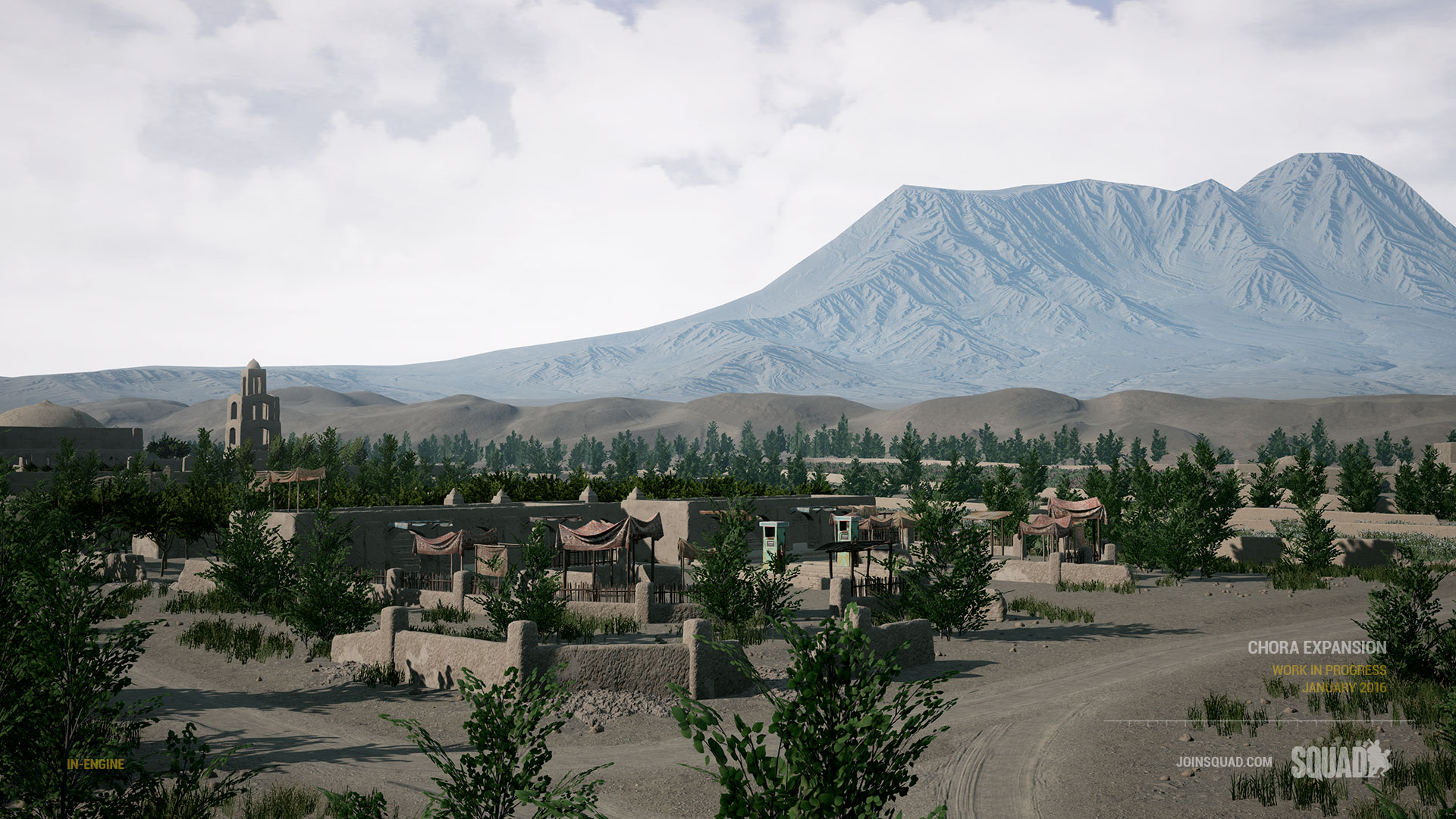 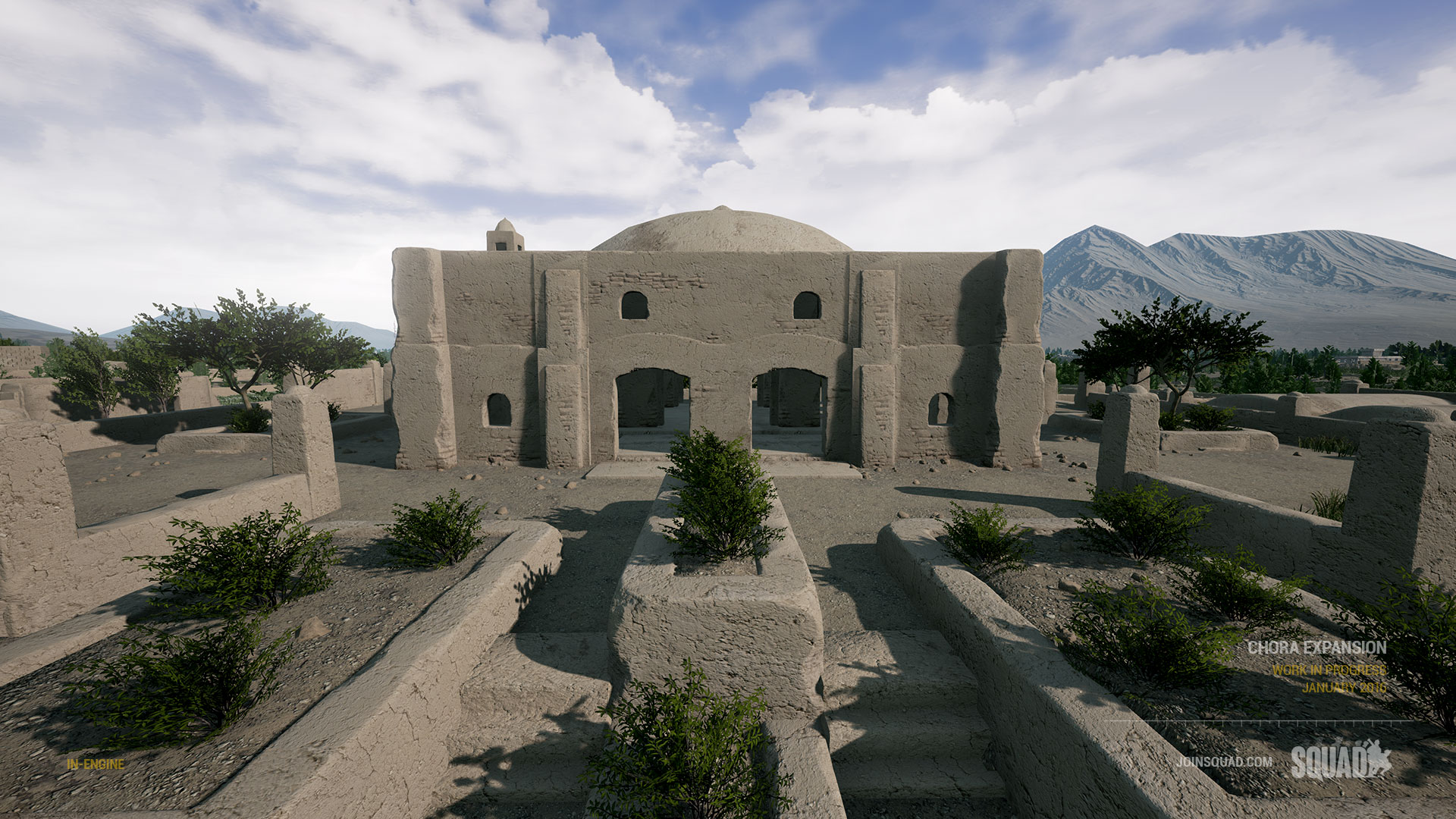 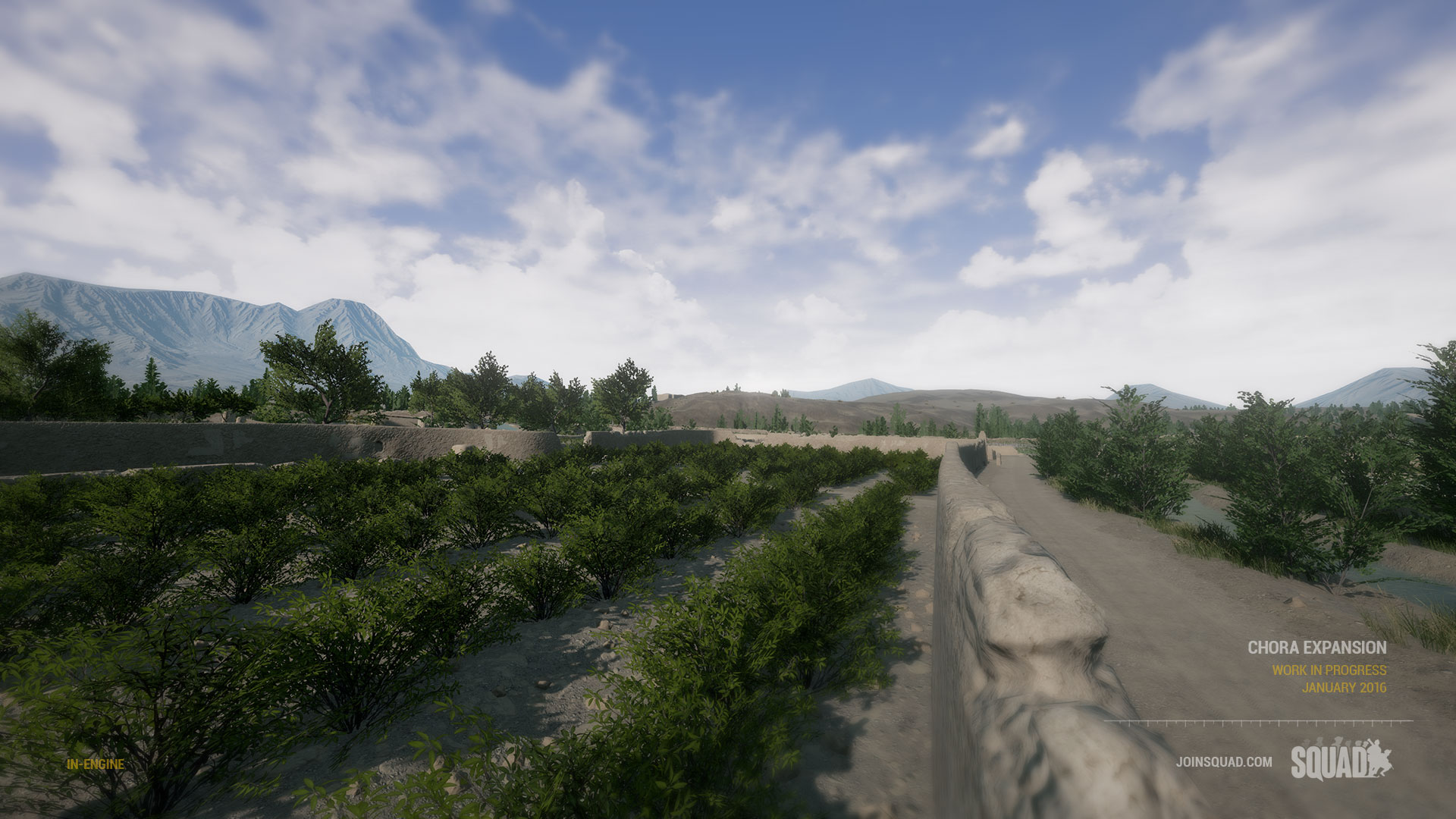 AAS has been updated with some new gamemode rules to encourage greater emphasis on the flag objectives. Flags now have an increasing ticket bleed based on the number of flags owned by the opposing team, reducing the chance that the team with more flags loses the match. Additionally, capturing a flag now grants the capturing team some tickets, as well as increasing the ticket loss for the team that loses a flag. Finally, we have added a protection sphere around each teams main base, which prevents bullets and players from the opposing team entering in it's area thus adding a layer of protection from main base camping.

Many post processing effects and the ability to change their settings have been added. Ambient Occlusion helps to define soft shadowing of objects. Auto Exposure and Eye Adaptation causes the exposure of the screen image to simulate the effect of human eyes moving between brightly lit and dim environments. Bloom is the bleed-over of light caused by looking at bright objects in lowly lit environments. Motion Blur adds a blur effect to objects depending on how quickly they are moving on the screen (works well with the new Russian scopes). Lens Flare simulates scattering of light when viewing bright objects through lenses.

The server browser has been improved, adding sorting by each column as well as better usability in general. Additionally, a number of bugs have been fixed, improving the server join experience and a quicker response when you fail to join a server.

We have added fixes for AMD based hardware, specifically CPUs, which aim to mitigate a number of both general and VoIP related issues people have been experiencing.

Before signing off we wanted to give everyone a bit of a road map of our intentions over the next several months. Our next monthly update for February will be largely focused on content, quality of life, UI updates and possible integration of Unreal Engine 4.11 (Check out the preview notes, exciting stuff!) With completion of the backlog of high priority updates to content, QoL and UI , we've moved the majority of our coders (Including our two new guys!) into a focused campaign over the next 8 or so weeks to come through the other side with a feature rich base system for vehicles and character animations. We hope you guys will help us in keeping these guys engaged and keeping all of our eyes on road ahead. We are very excited for the next couple months.

Squad is available on Steam at Store.steampowered.com .

Damn boys - looking great here. You have made a lot of improvements!