As of Midnight PST November 30th 2015, the developers are ending pre-purchasing of the Squad Leader tier and the end of the Founders program with associated limited edition perks. Currently available at joinsquad.com/prepurchase as a Founders “Squad Leader” Package with the following perks on Steam:

For early birds, current pre-purchase price for a Steam Early Access key is US $30 until November 30th, and can be also found at joinsquad.com/prepurchase . The Release Price on Steam will be US $39.99 and available to buy on December 15th, 2015 at Store.steampowered.com . 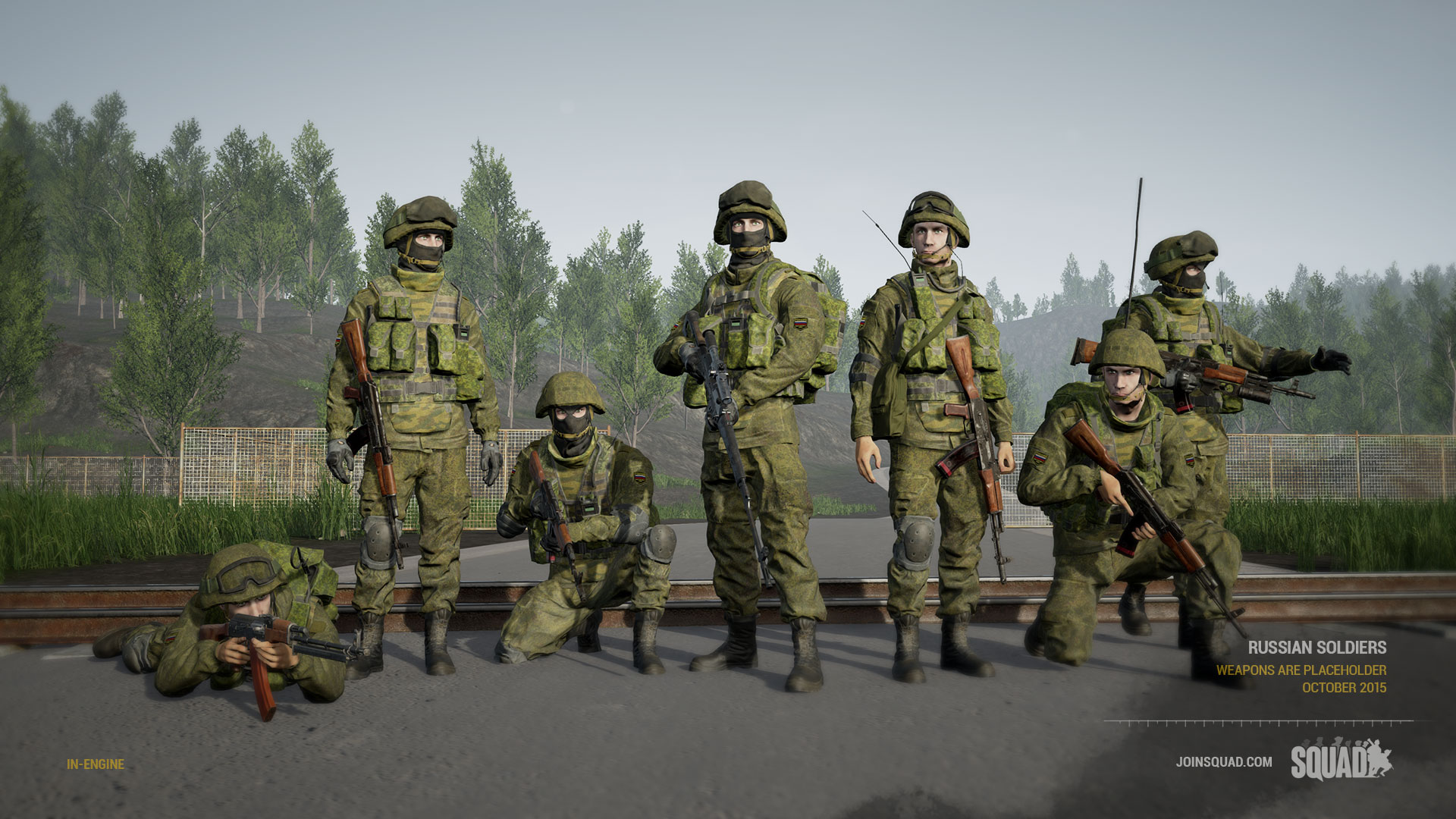 With the launch of Steam Early Access there will be two new maps revealed, a 16km^2 map based on a real world location in Afghanistan, and a firing range/close quarter combat training map for rehabilitation of gamers who are unaccustomed to proper tactical squad based CQB gaming, as well as two new factions, Russia Ground Forces and irregular Militia. This will bring the day one Early Access game to a total of four factions, five maps across two real world conflict zones, and four game modes. 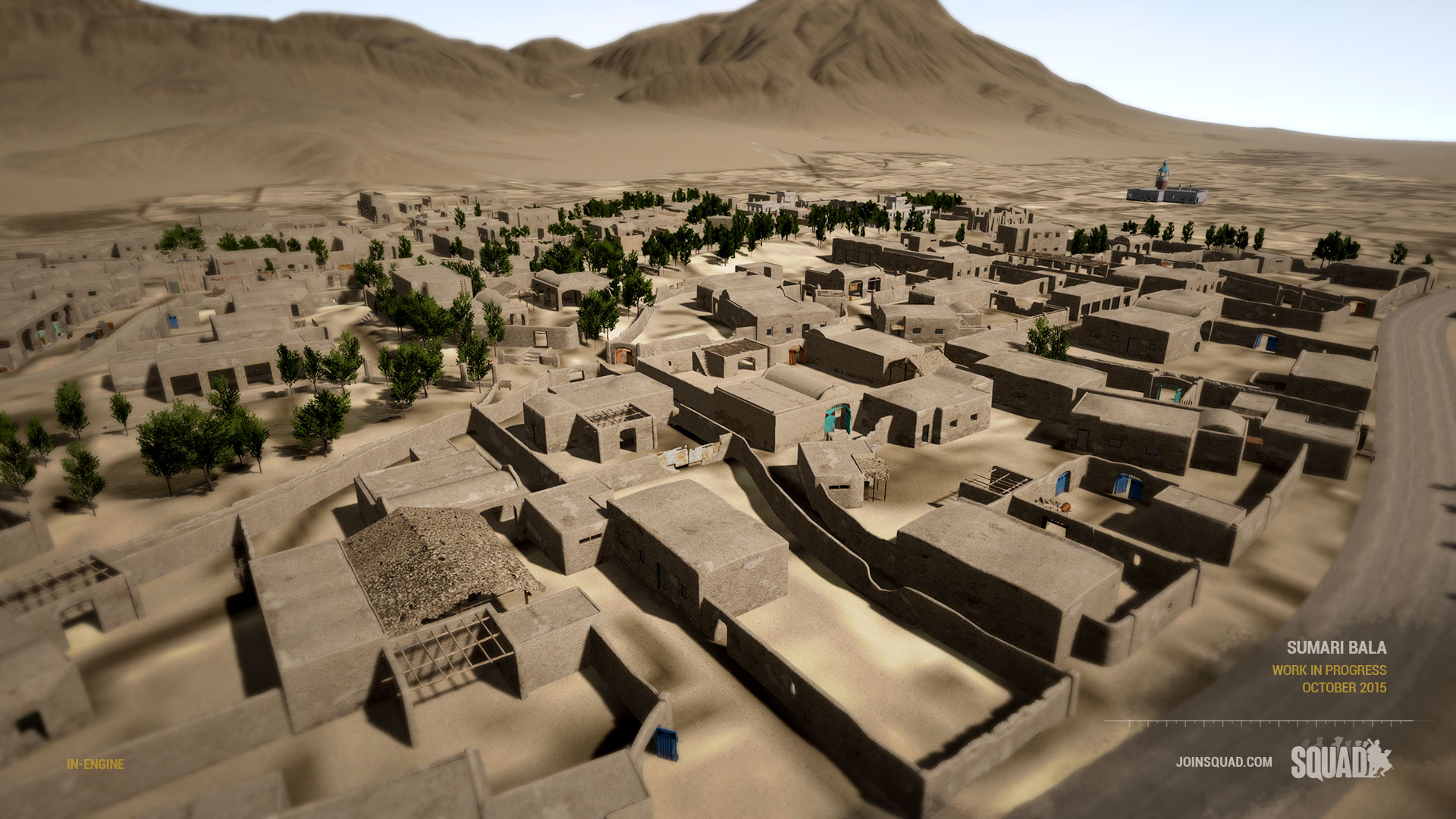 Today we also reveal the first song from the soundtrack of the game “Lost Squad” by Scott Tobin. The song will first be seen in the streaming and highlight reels from the inaugural clan vs clan tournament beginning on Dec 5th, a tournament that will grow to include dozens of Founder communities who pledged to support the development team as Squad moves into Early Access and beyond. Music written, composed and performed by Scott Tobin at Scotttobin.net

Neat! Although I'm a rifleman, I can't wait for release!