The prototype-phase of SPLIT is now over for it has become an alpha while more than a few key points have changed... therefore a re-introduction is in order. 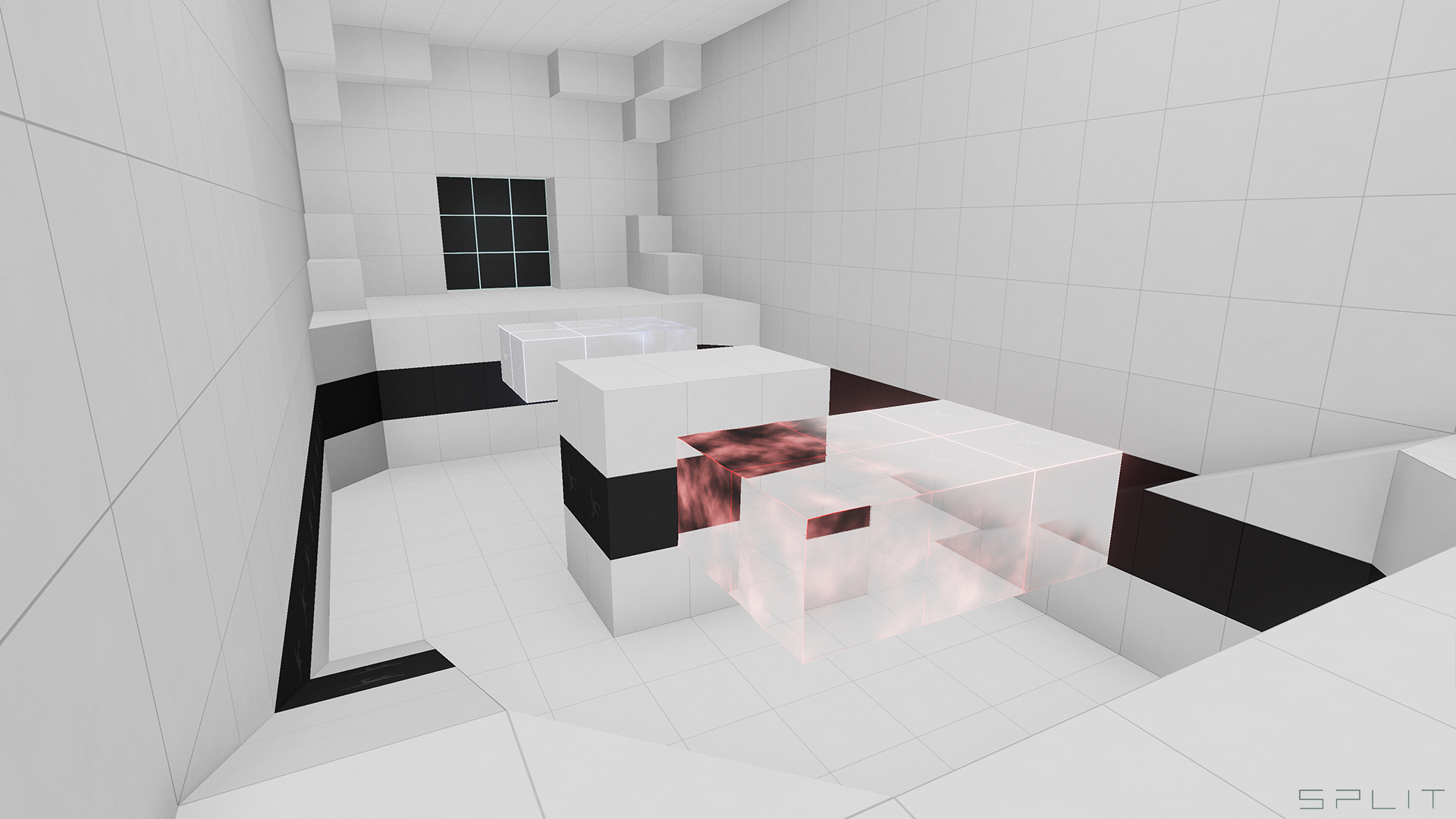 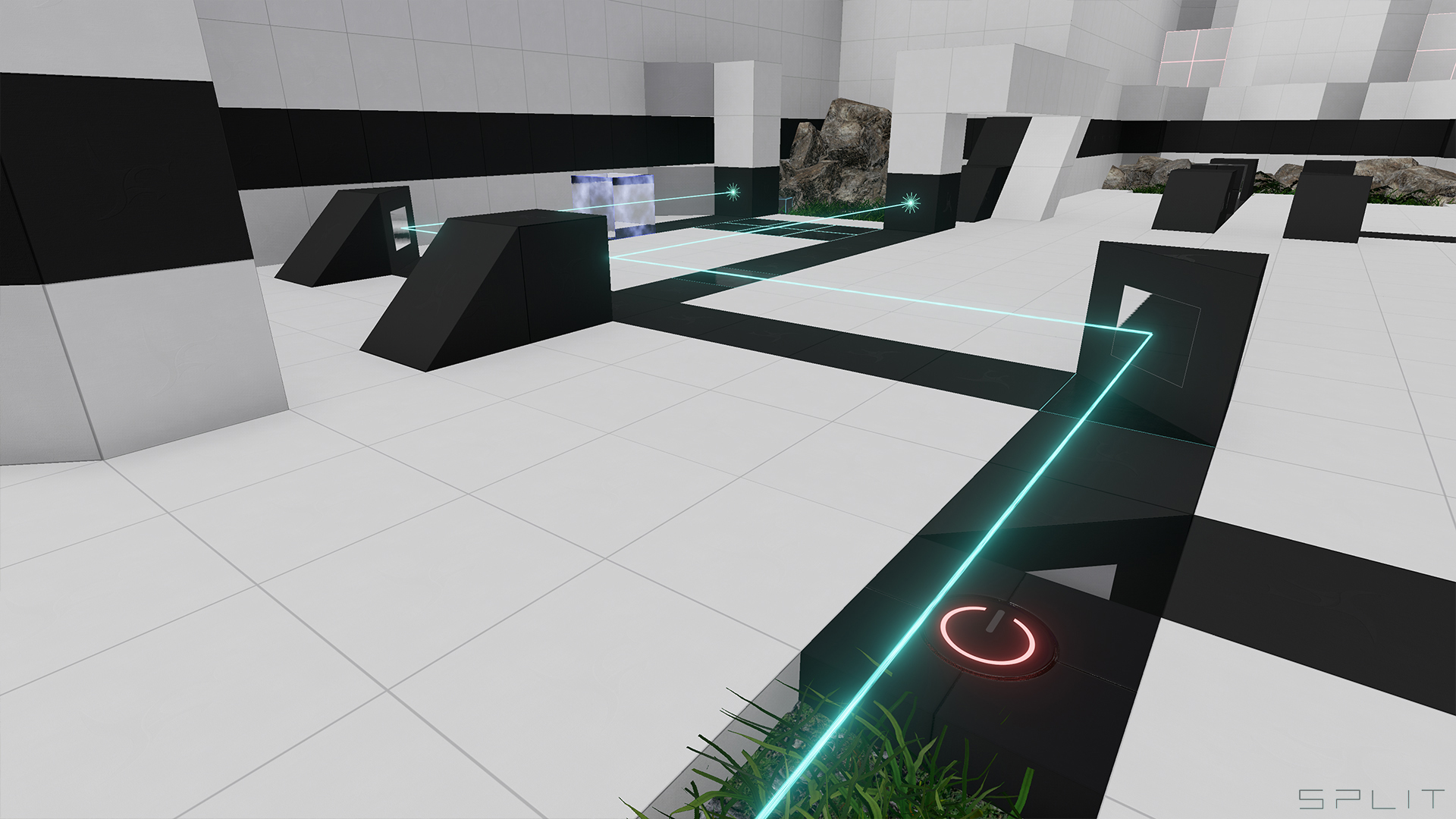 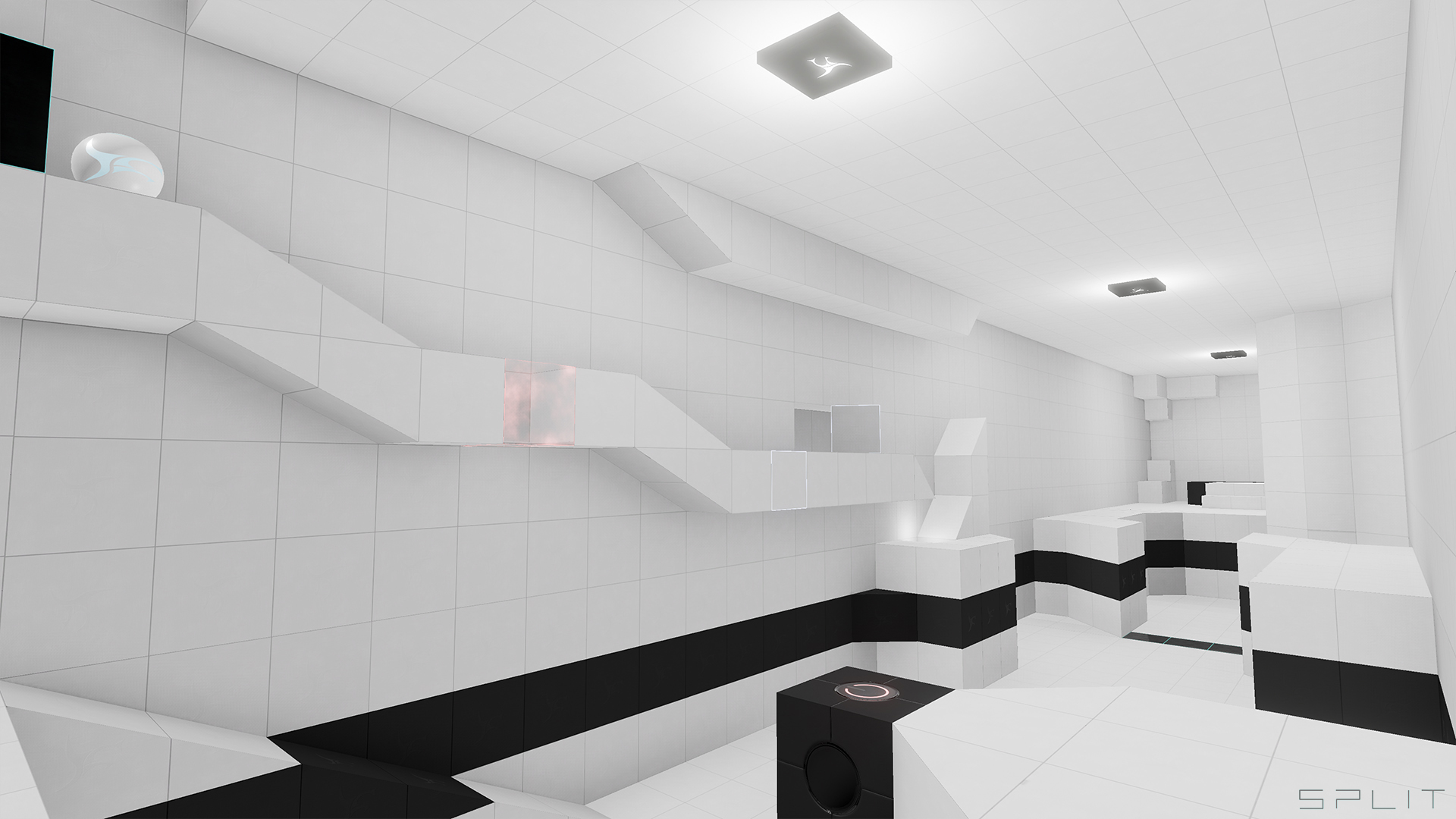 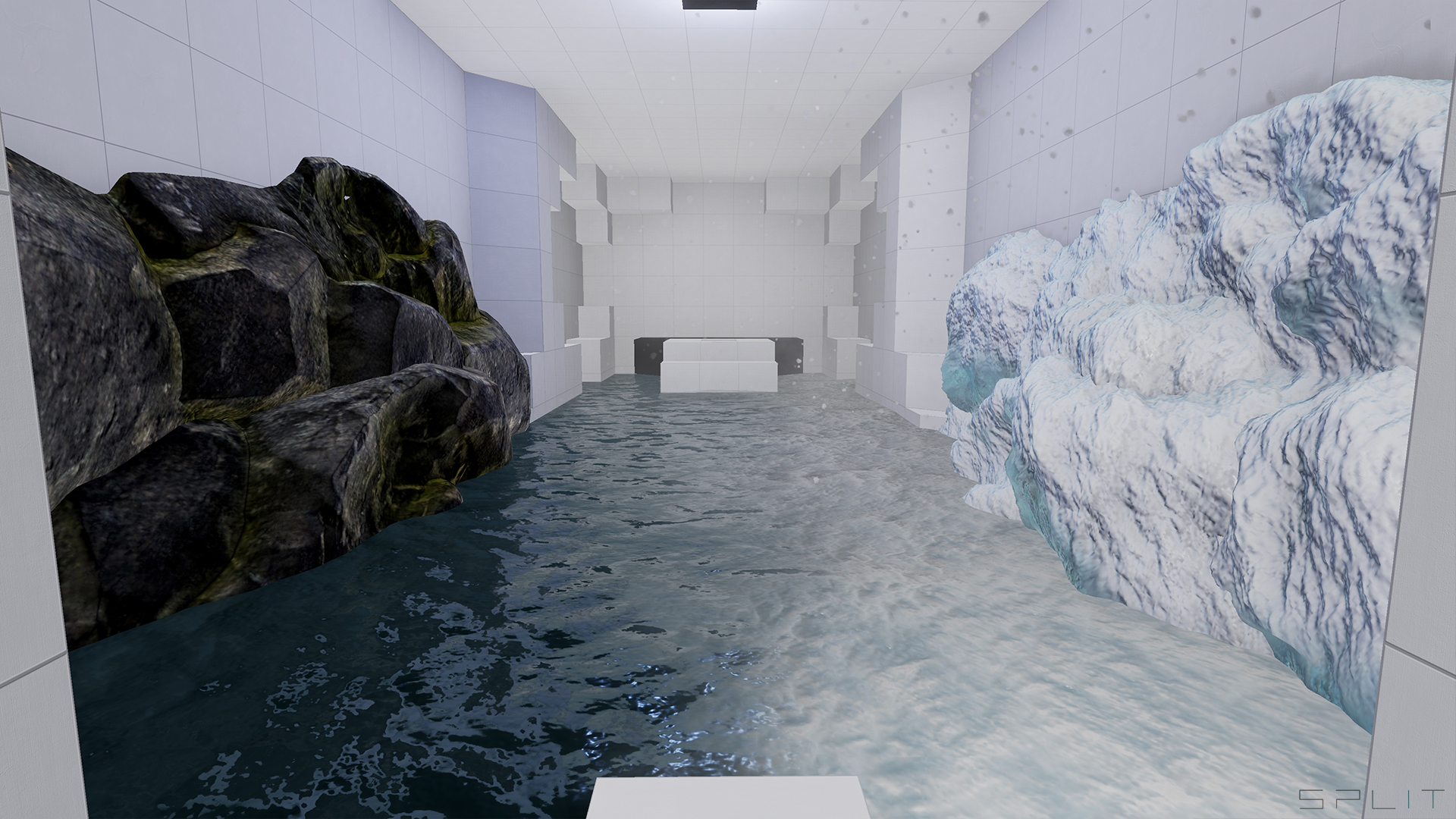 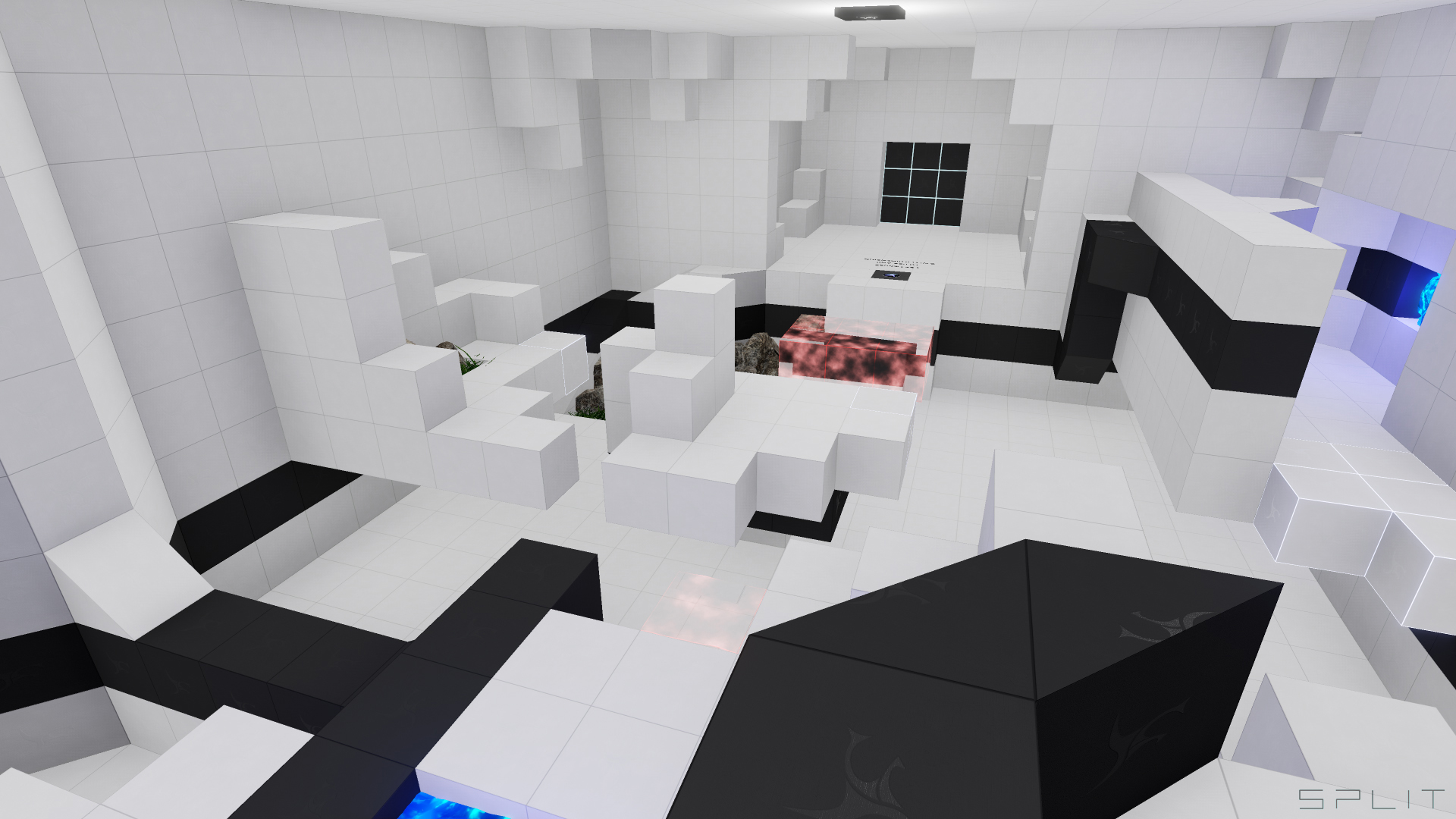 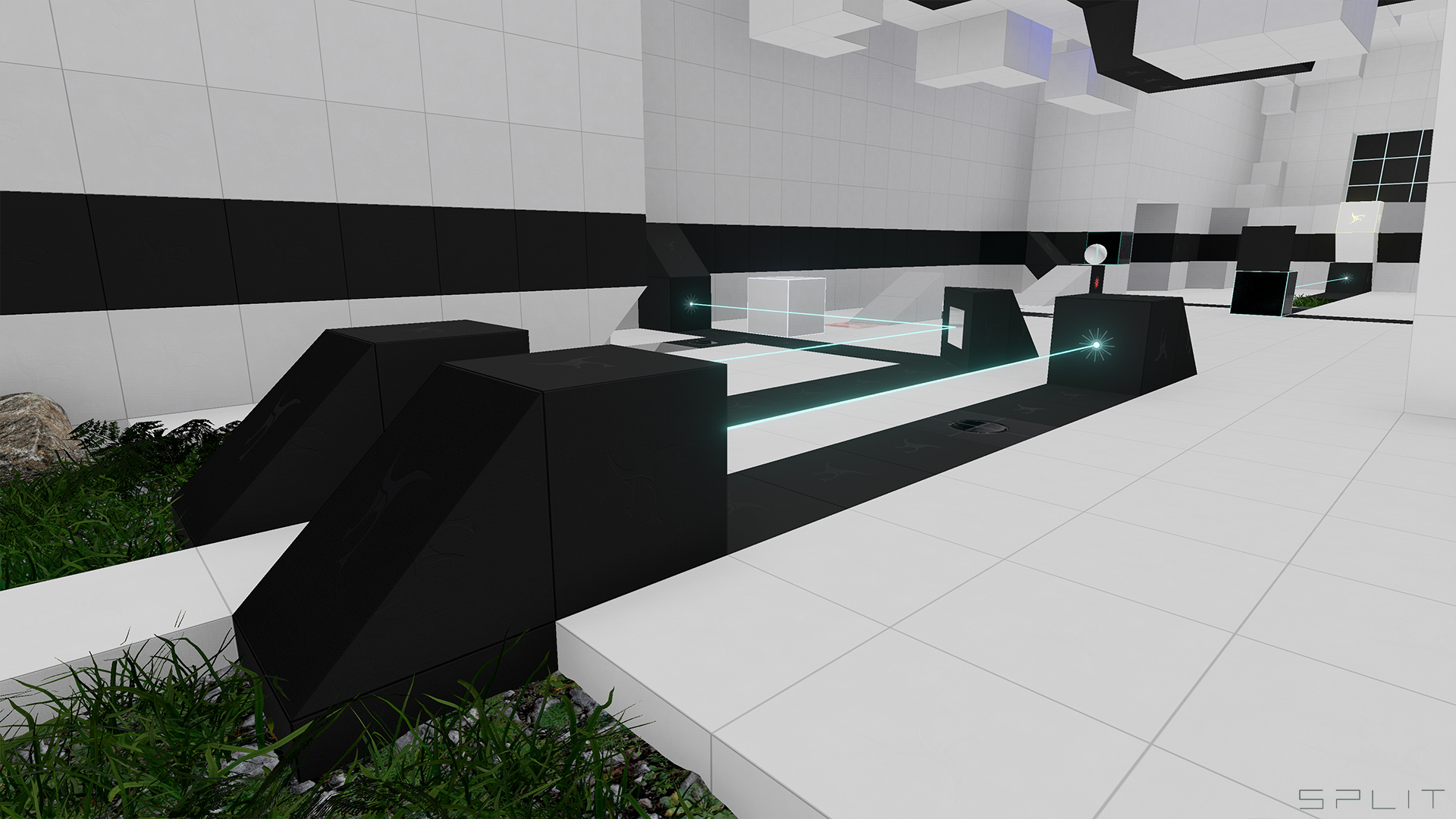 I really like what i'm seeing and hope you have the power and the will to finish it!

Beyond the Split Platformer
Related Engines