A new campaign and commemoration events on social media and Discord.

Today marks the start of The Great War. 107 years ago today, with Austria-Hungary declaring war on Serbia on July 28th, 1914. By that time, Serbia, Russia and Austria-Hungary had all already begun mobilizing their military forces, in response to the assassination of Archduke Franz Ferdinand by Gavrilo Princip. 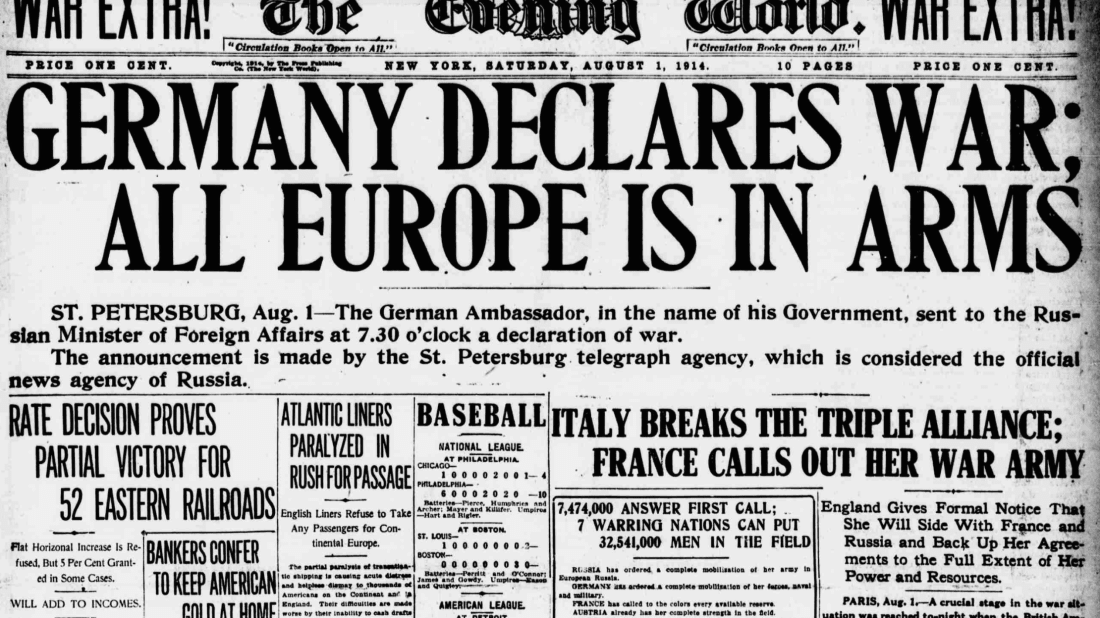 This month’s campaign is inspired by the fighting seen at the start of The Great War. The Russians led an advance into Galicia far more quickly than expected - the Germans had been assuming that Russian mobilization would be slow. However, famed general Hindenburg was recalled and shortly afterwards the Battle of Tannenberg was fought, with disastrous consequences for the Russians.

The situation was roughly mirrored on the Western Front: the Germans made rapid gains and approached Paris, before ultimately being halted during the First Battle of the Marne in September. 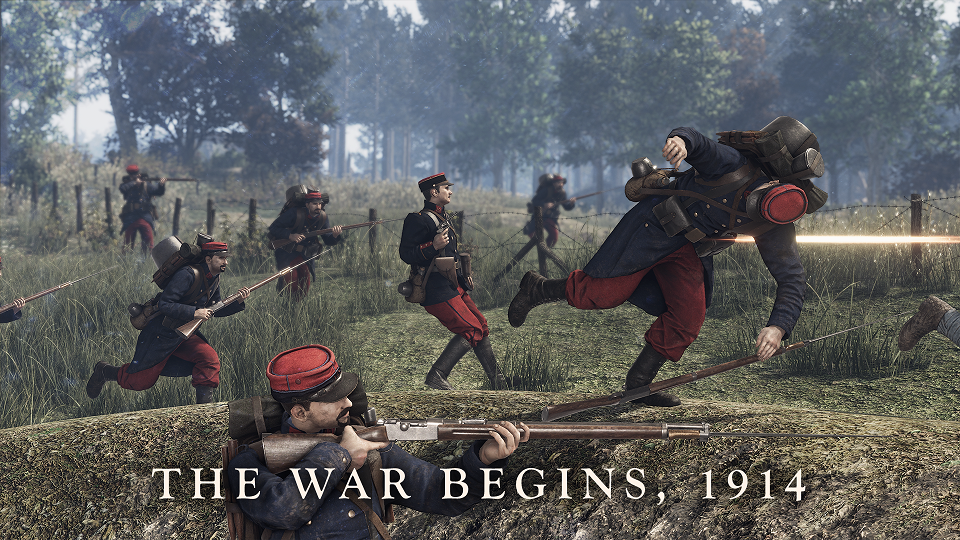 All casualties in Frontlines and Maneuver game modes in Verdun and Tannenberg will be added to the total. Too many First World War battles essentially became meatgrinders (or were even conceived as such from the start) and so it is for our campaigns. The Central Powers have lost all recent campaigns, often by large margins. Will it be different this time?

You can play this event in Verdun & Tannenberg on PC (Steam & Epic). Read the Campaign FAQ here!

Furthermore, to commemorate the start of World War One, we’re holding a Commemorate Event on our social media and Discord channel. From today, July 28, until August 8 our banners, icons and post will be in black and white. Every day we will focus on something else surrounding WW1 and we might ask for your insights and participation. Make sure you follow us on our social media and check in daily!

Want to go more in-depth with fellow players, mods and possibly the devs? We have a special channel in our Discord in relation to our Commemorate Event as well. If you haven’t already, be sure to join our Discord server by clicking here.

Alongside these events, the Film Memoir mode will be available for free for everyone on PC! Be sure to join us in the black and white posting by sharing your screenshots and clips while using this mode. Don’t forget to use the special hashtag #RememberWW1 on Twitter so we can easily find the content you create while using this feature!

Last week, Verdun & Tannenberg released on the Epic Games Store!
We’re happy to see so many new recruits and our veteran players helping them out. Thank you so much!
If you haven’t already, you can still download Verdun for FREE on the Epic! Along the way, Tannenberg is available with a 10% discount. Both options are ending on the 29th of July at 5pm CEST!

There’s more intel on the way, so be ready soldiers!

Good luck on the battlefield soldiers!