"Reports of my death have been greatly exaggerated" - Mark Twain

It's been some time since the last update (and that's putting it mildly;)) but work on the game never really stopped - and now we're back with some concrete news! So lets get down to it: 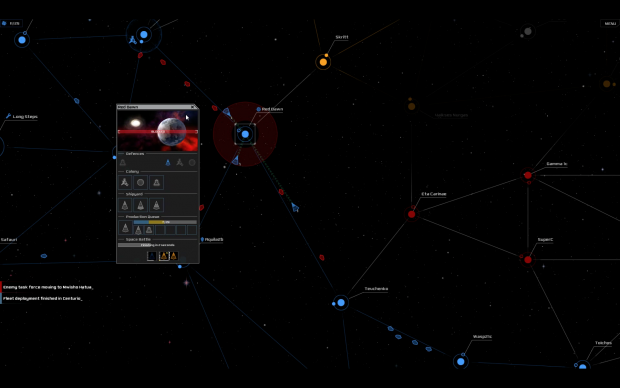 Last but not least - check out the new trailer that we've cooked up for this occasion:


Hope you like the new concept enough to give us an upvote!:)