UPDATE - Version 0.99 Beta Finally another game update! Amazingly, progress is still being made! 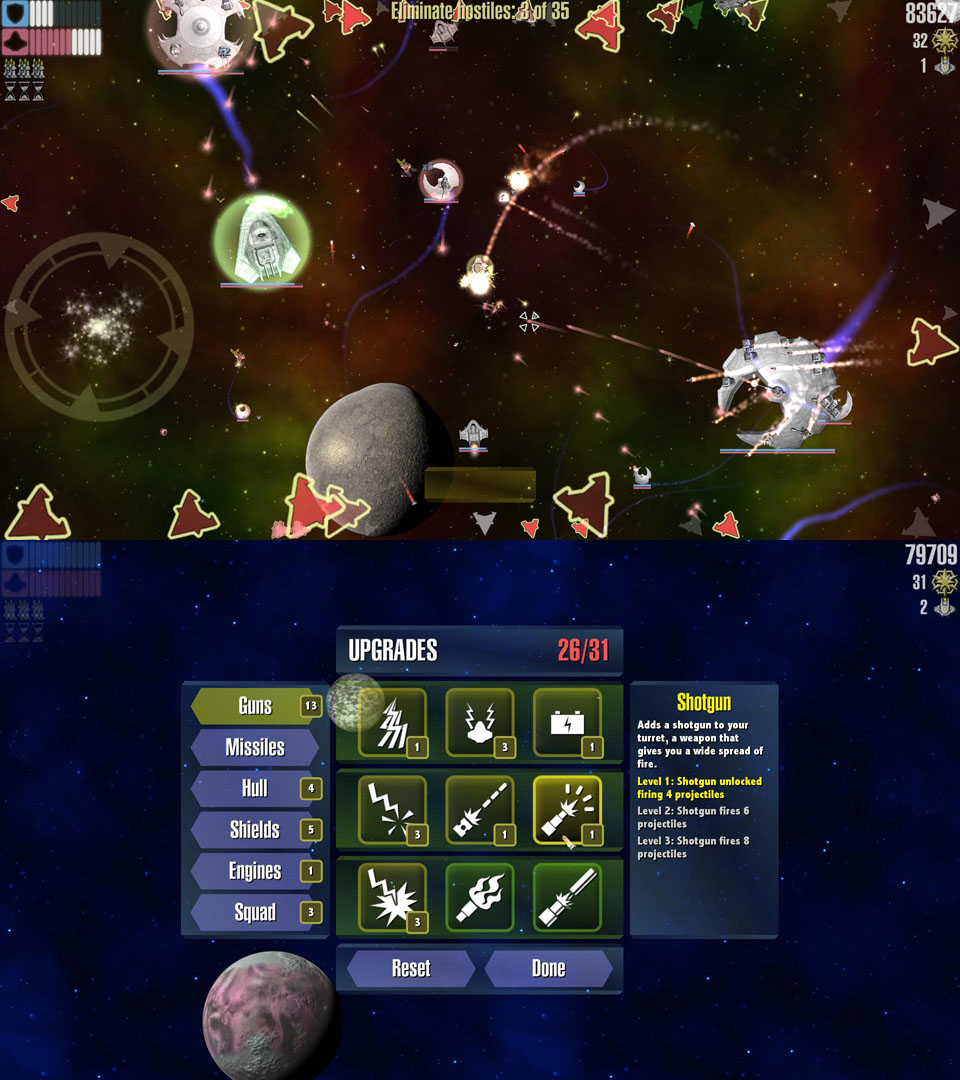 Here is an overview of the new changes:

I've made an overhaul of player ship and controls for unprecedented ease of use!

I've also made a complete overhaul of ship upgrade and enhancement system that allows incredible customisation!

There has also been a complete revision of the game interface during play making your current ship status clear and easy to see.

Also, a host of general game and graphics improvements, including tweaks to gameplay making it more fun than ever before! 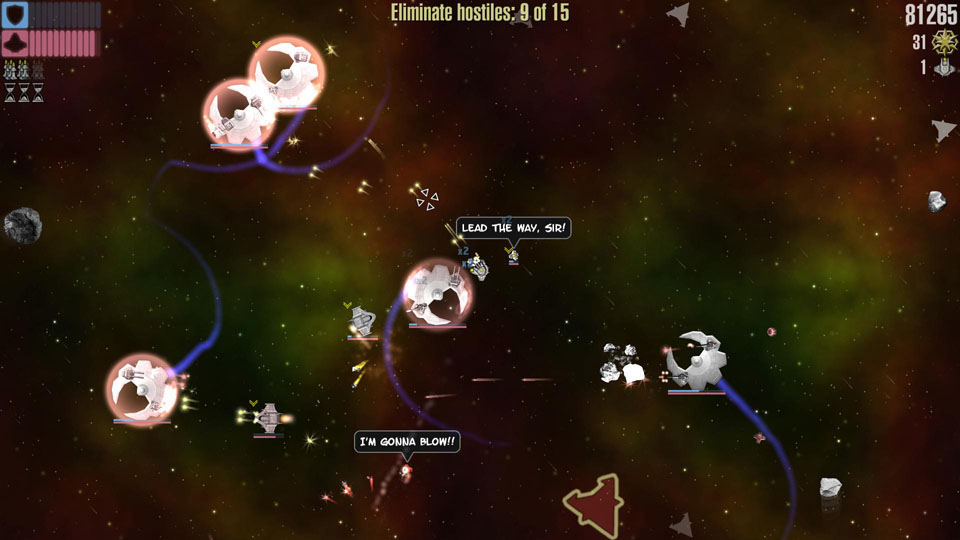 As always I appreciate any feedback you have, from bug reports to suggestions and anything else. 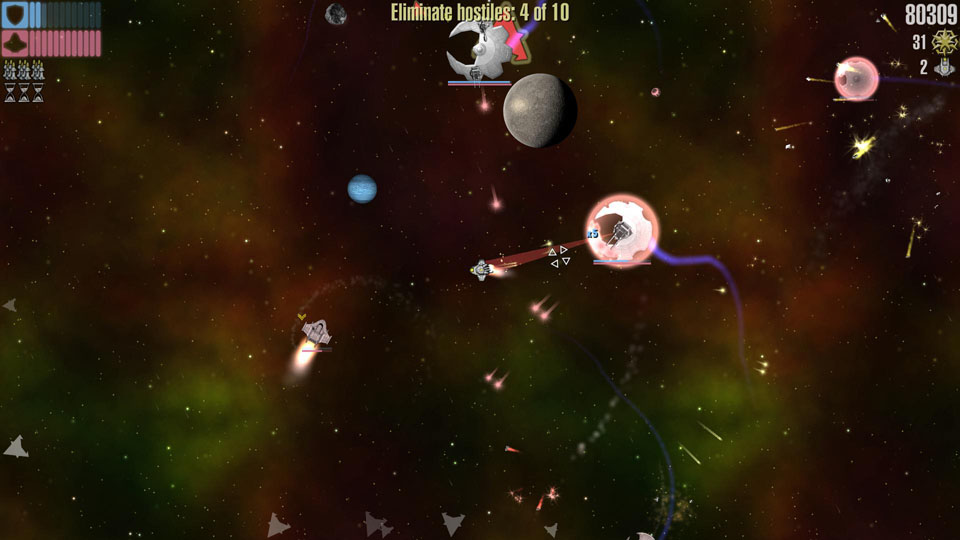 WHOA, I never thought I'd see this game get an update. I've played it every now and then since I first discovered it years ago for having such satisfying action. Downloading now to try the new version! : D

Reactorcore! Lots of this update is thanks to you and your excellent feedback! Do you still have my email? Feel free to shoot me a message with any further comments you have :)