Hello everyone ! I am an independent game developer and I come to present my new project: Space Avenger - Empire of Nexx.

I am an independent game developer and I come to present my new project: Space Avenger - Empire of nexx.

Space Avenger is a super fast paced top down arena shooter with multiple ships and tons of upgrading options that will help you in your war against the Empire of Nexx. Traverse intense battles across multiple worlds as you attempt to push the Nexx back and save your people! 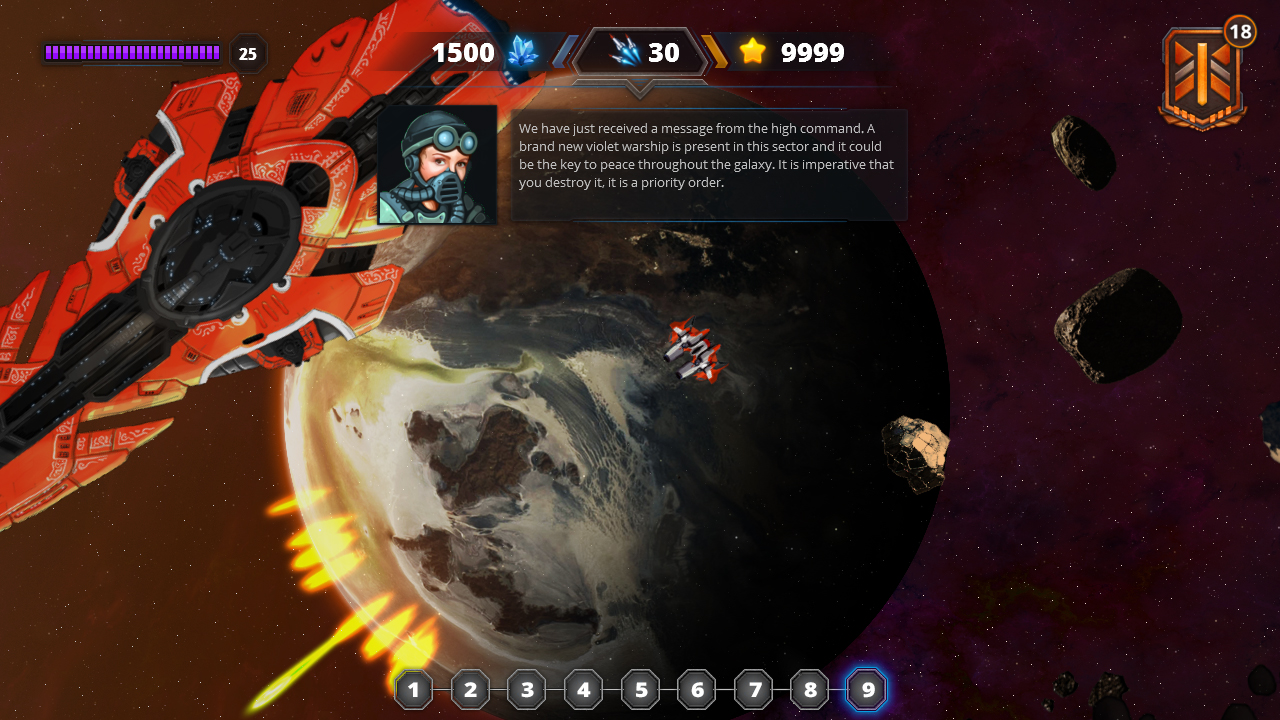 "Nice job RANGER! But to be perfectly honest ... I didn't think you would get there."

Space Avenger is a very fast arena shooter with multiple ships and tons of upgrade options that will help you in your war against the Nexx Empire. Cross intense battles across multiple worlds as you push back the Nexx and save your people!

The game is based on Arena Shooter Gameplay. You control a ship in a small arena, the enemies arrive in waves and you have to survive nine waves per level. Between each level it will be necessary to improve his / her ships for example the firepower, the resistance of his ship, the speed, or even the magnetization of his ship to recover the bonuses. A lot of powers are also on the program, as well as many improvements of all kinds.

Obviously the start of the game is rather slow, the time to properly improve the armaments and the ship. A lot of work has been done to have a long but satisfactory progression, just to regularly have lots of things to unlock. 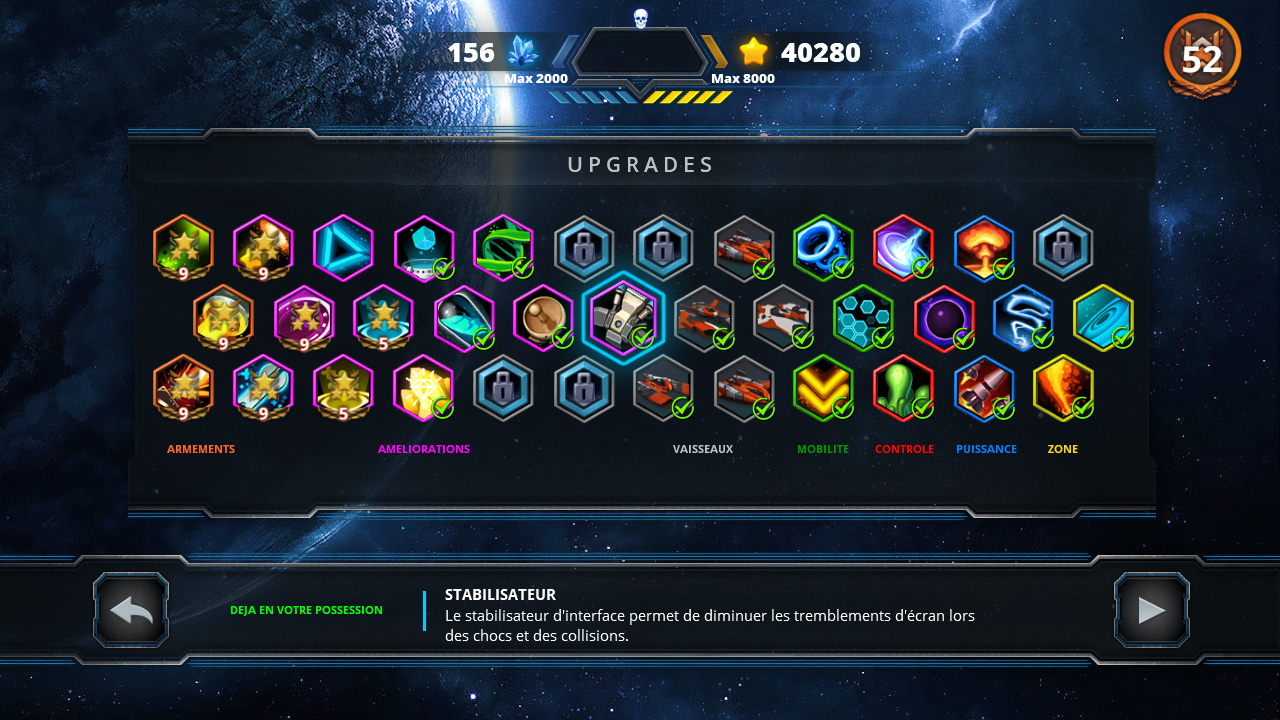 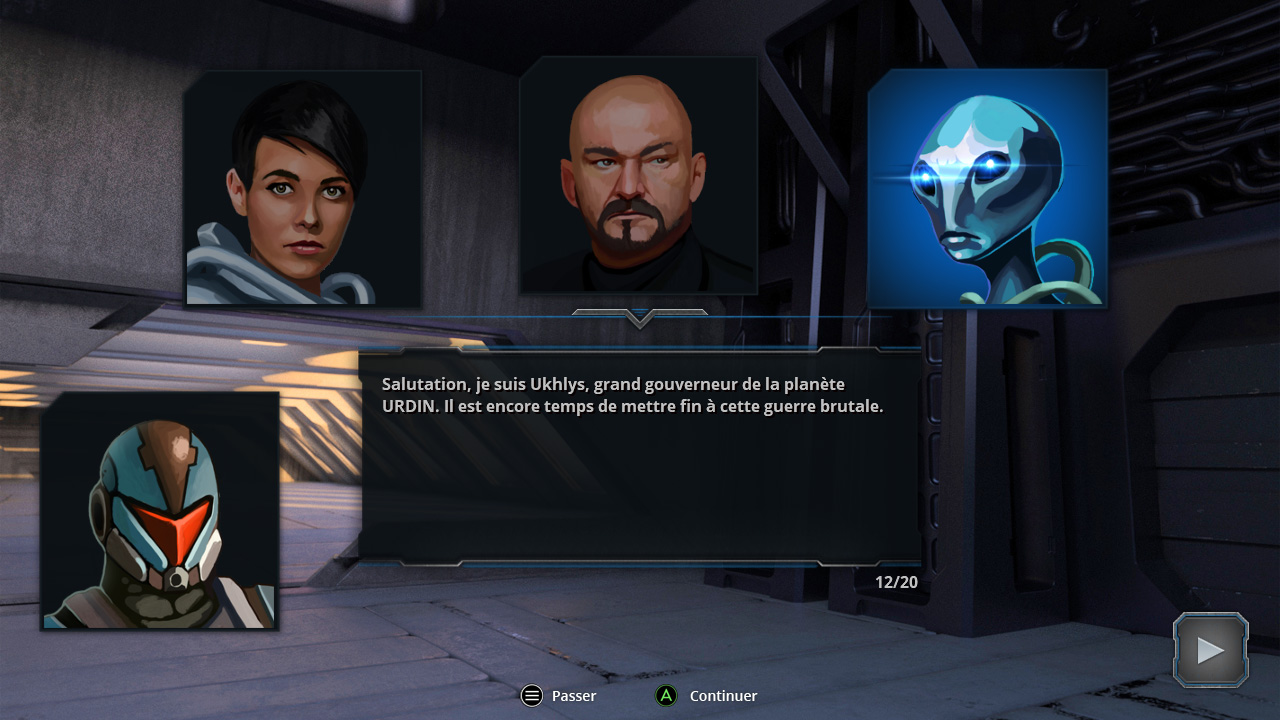 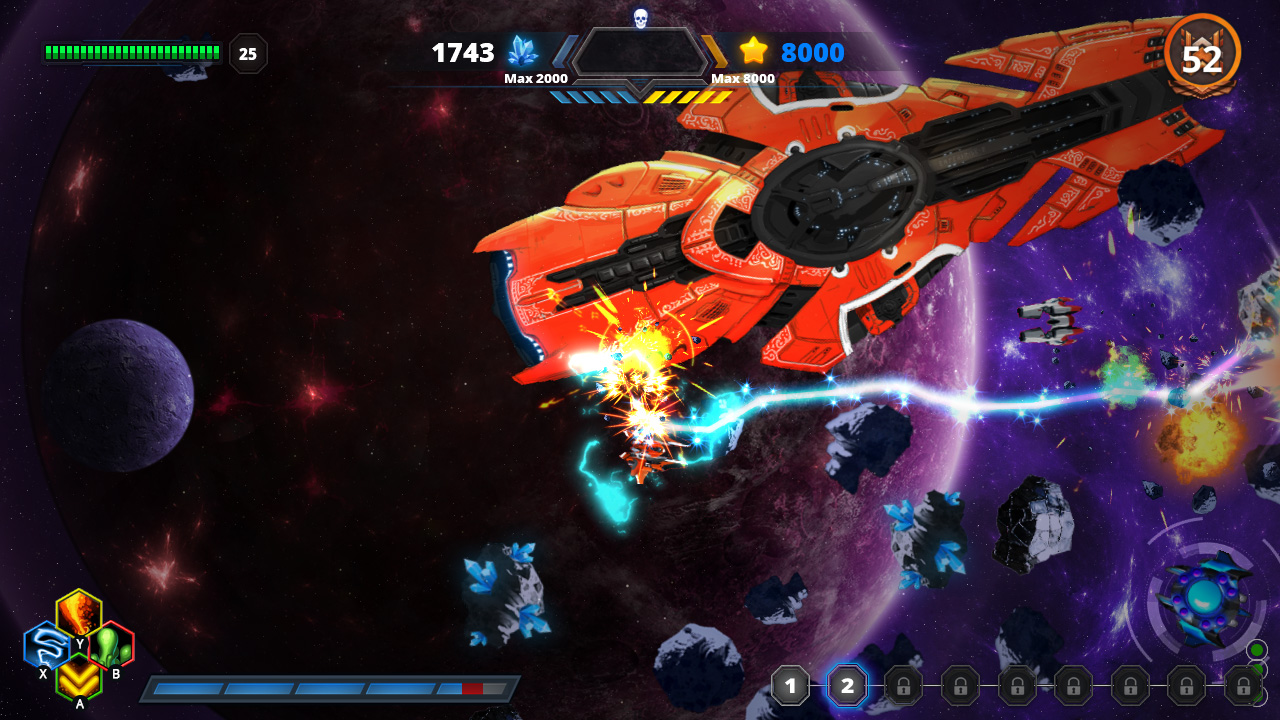 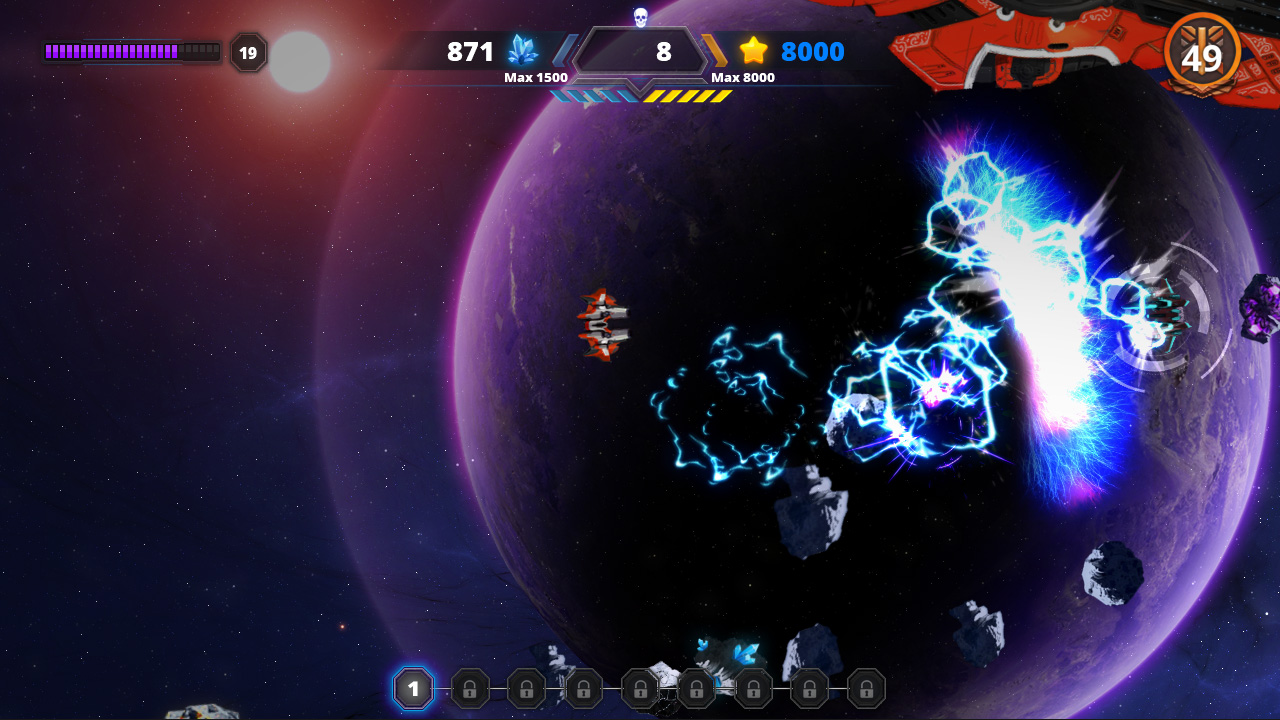