First of all, thanks to everyone who complimented us on our gameplay videos, that's really inspiring. Also, one of the main points of criticism was that the gameplay isn't easily understood from those videos. "Colorful, catchy, but totally obscure" - point taken. So we added some explanation in short calls to action.

We wrote down everything we know about game mechanics and broke it into 2-3 word pieces of advice, here they are:

An explanation of what's figthing what in this epic battle: 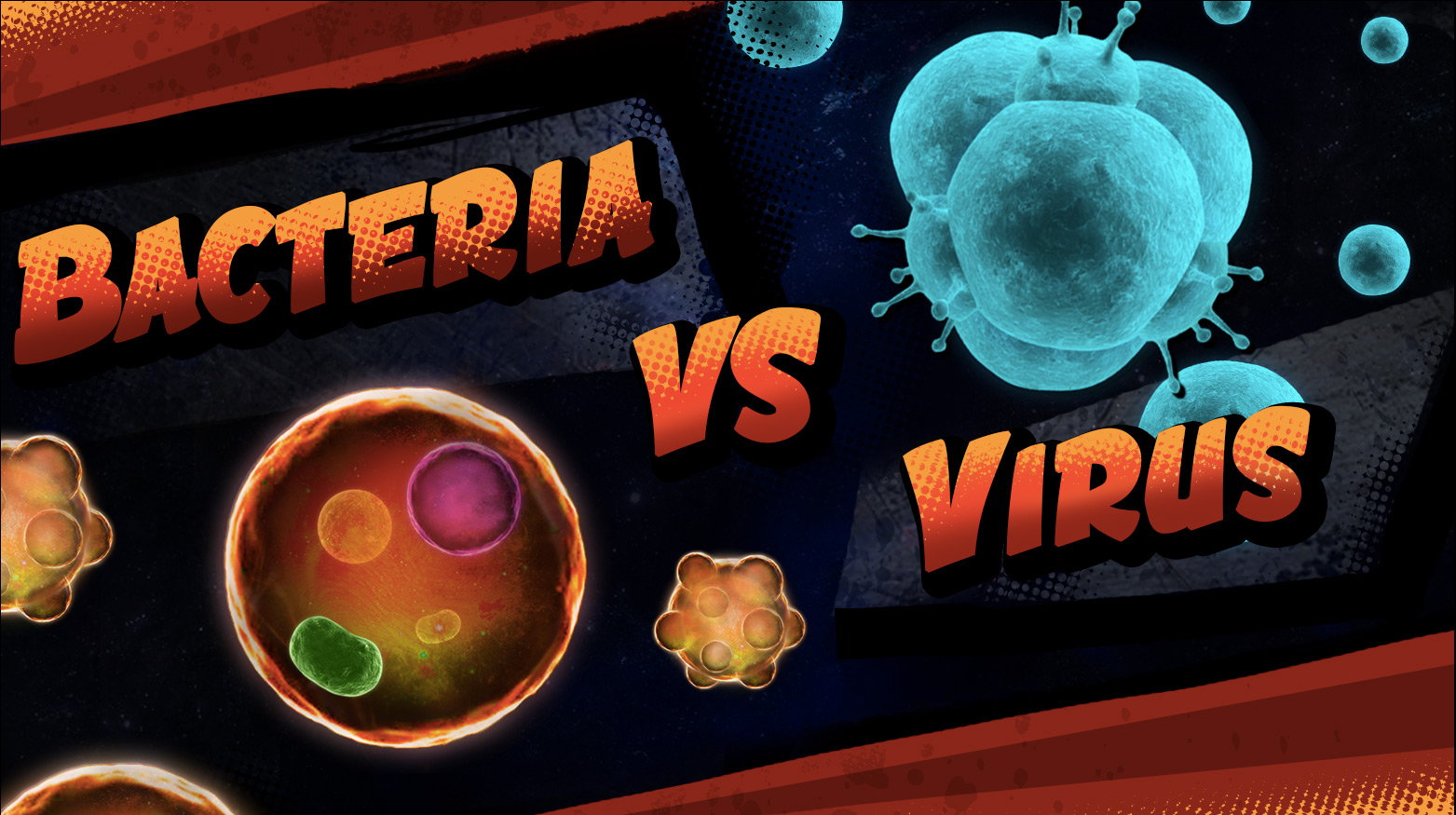 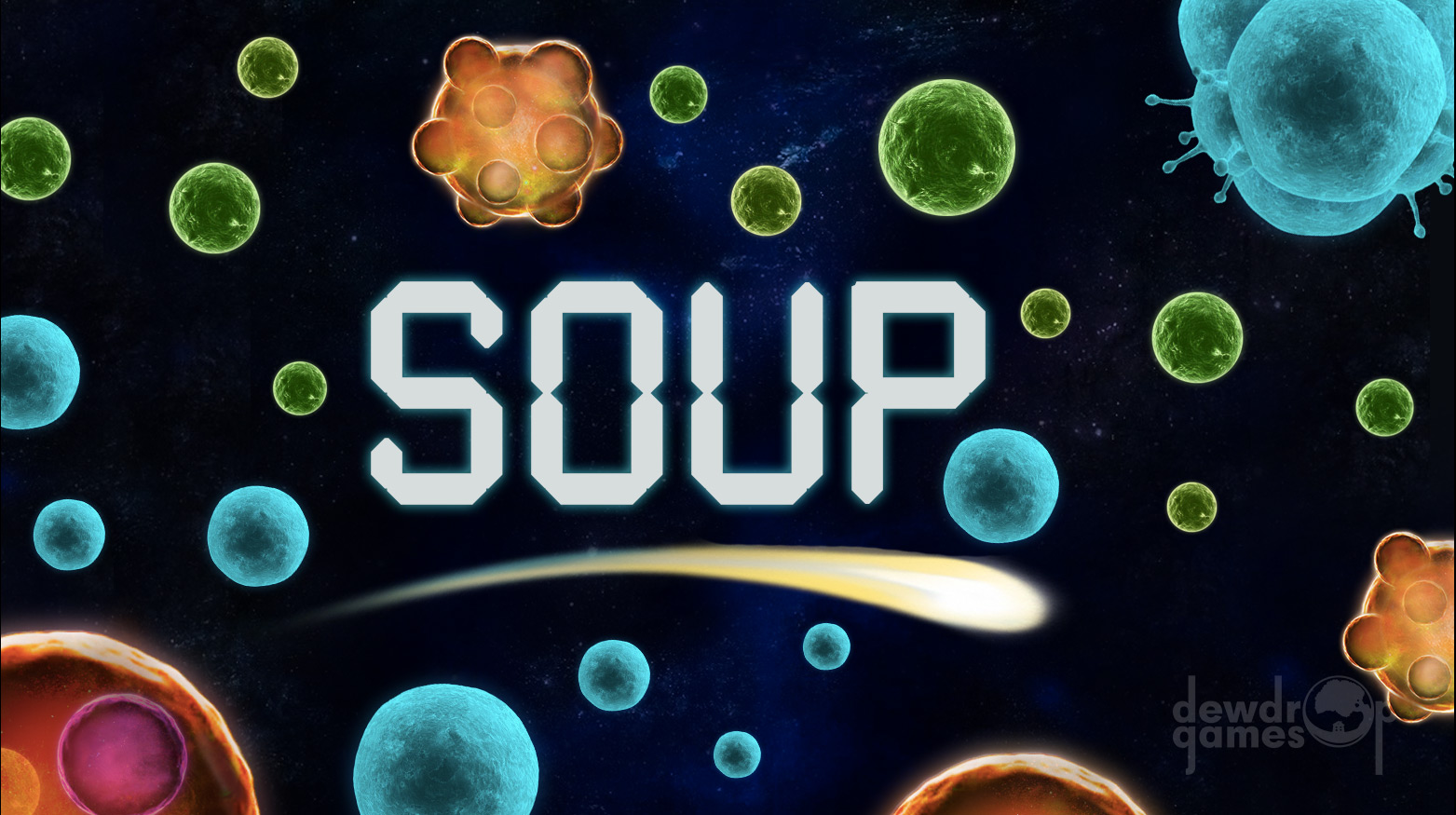 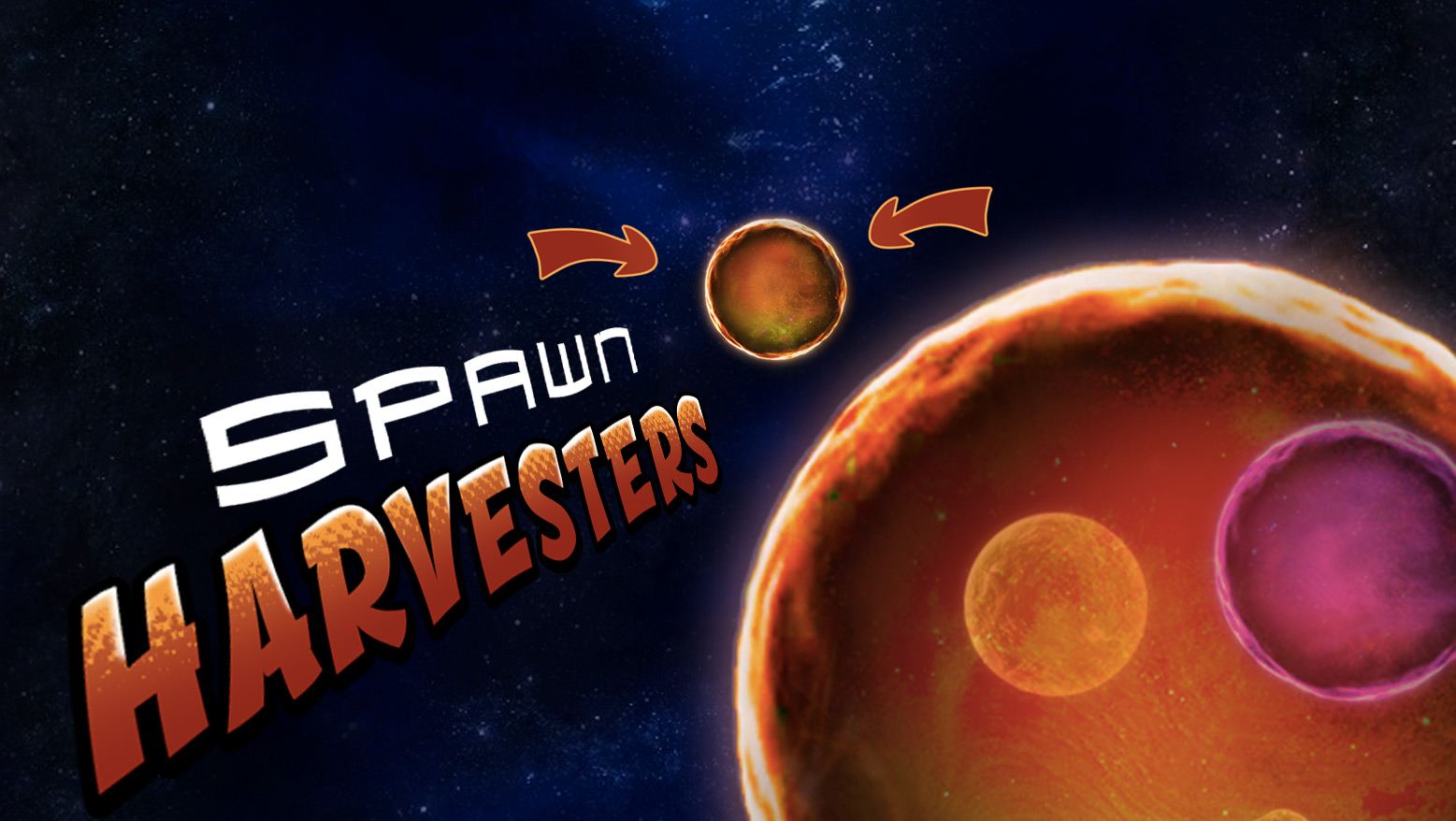 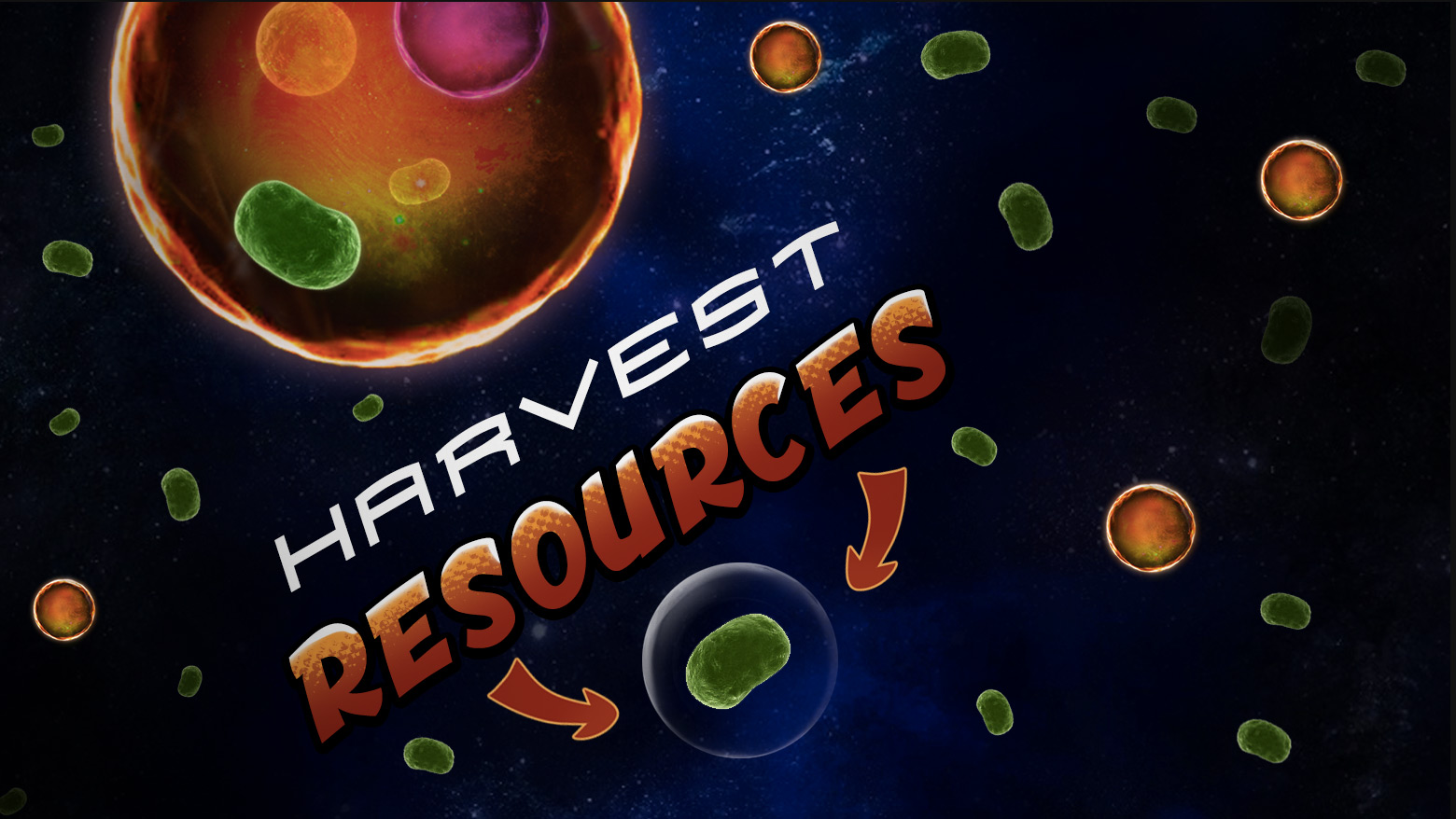 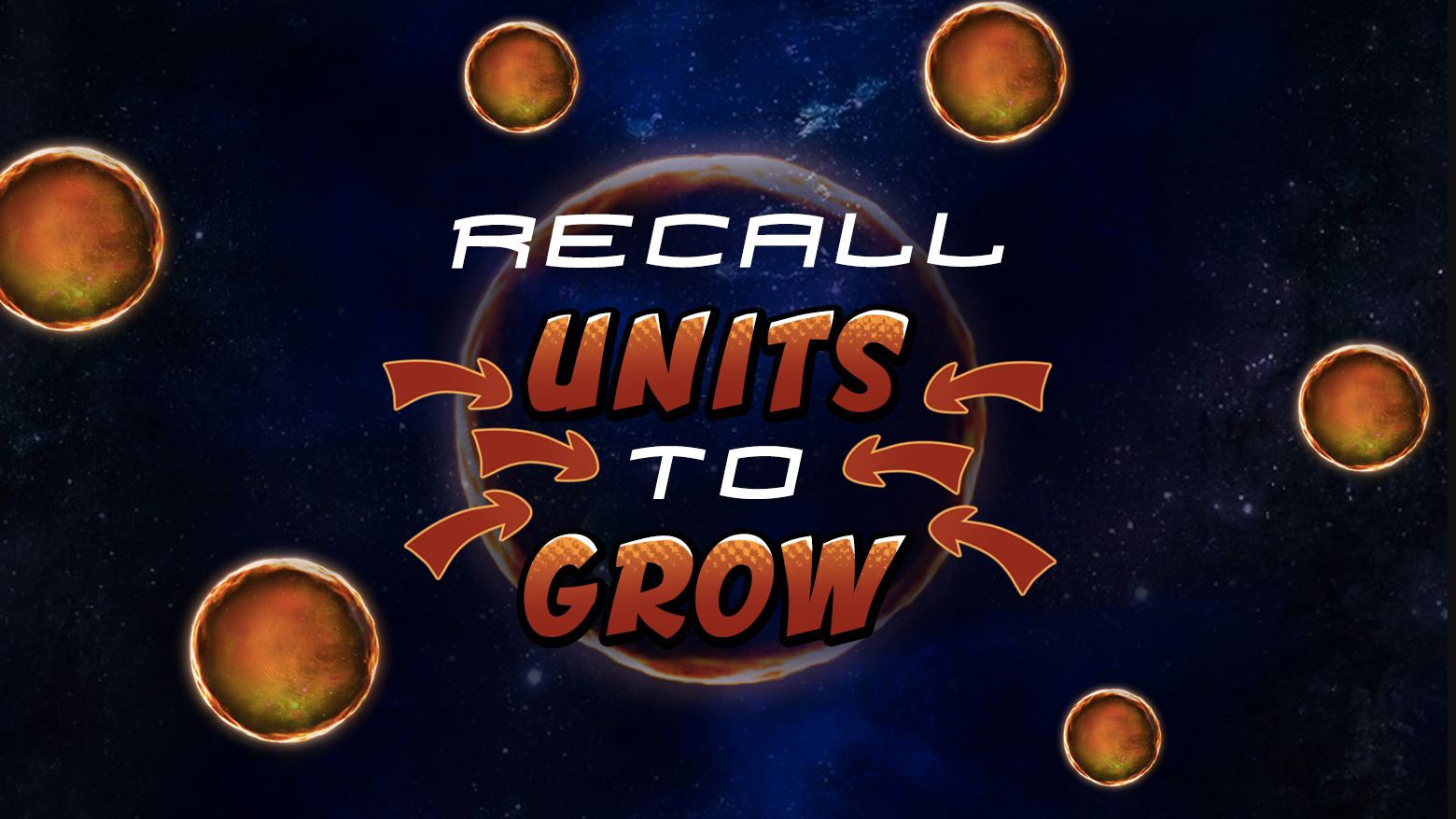 Then the "advanced" techniques :) 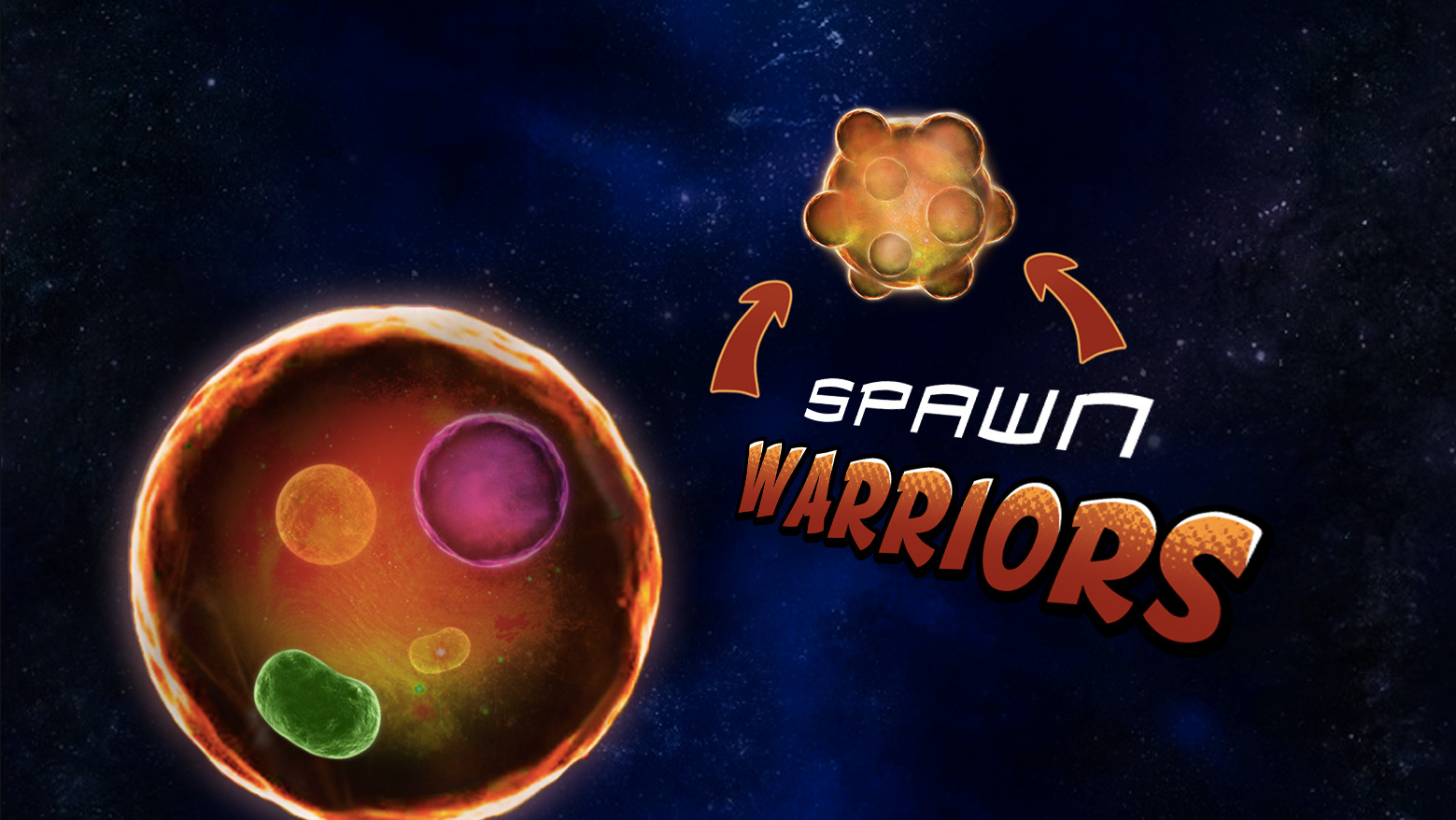 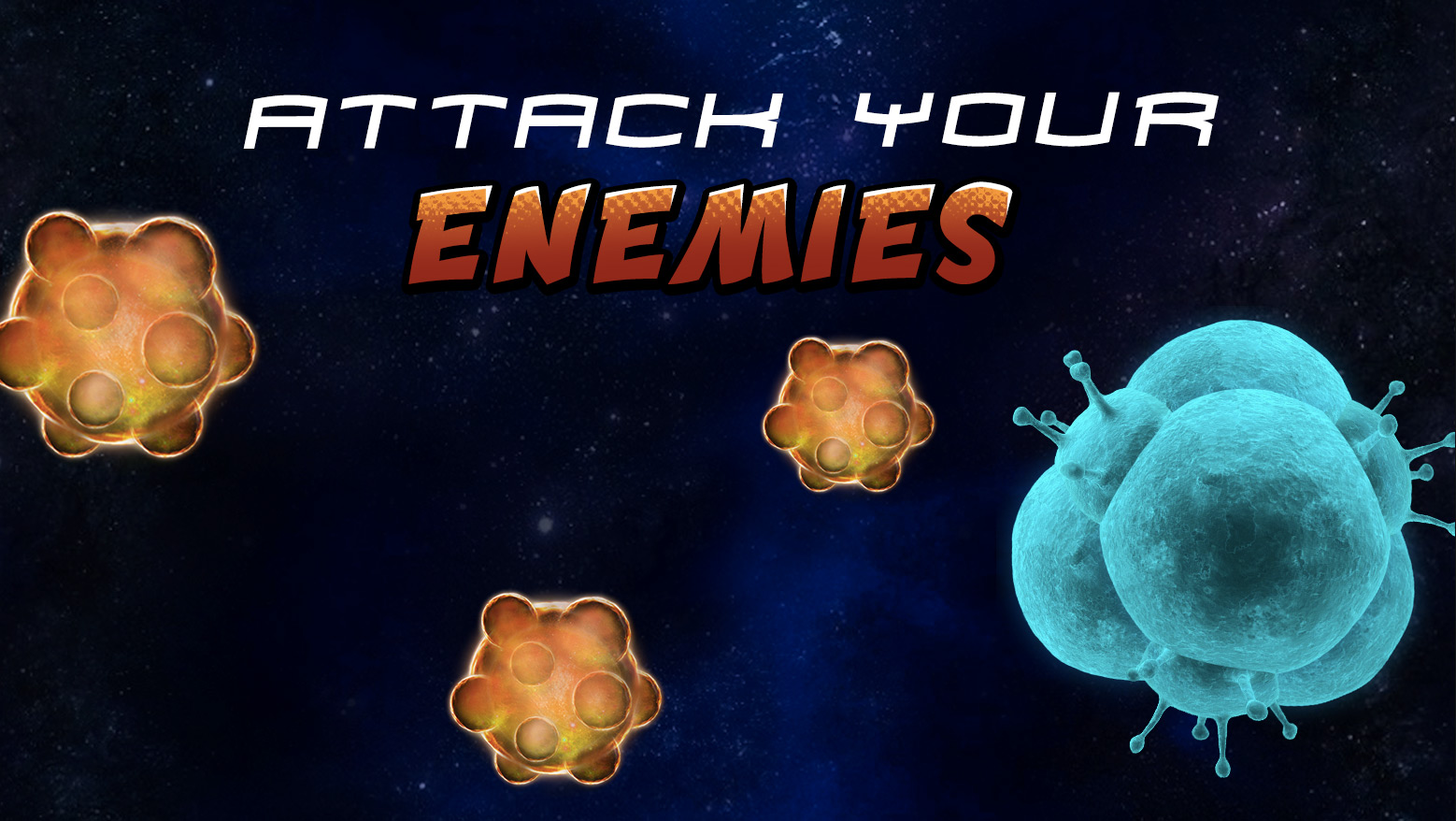 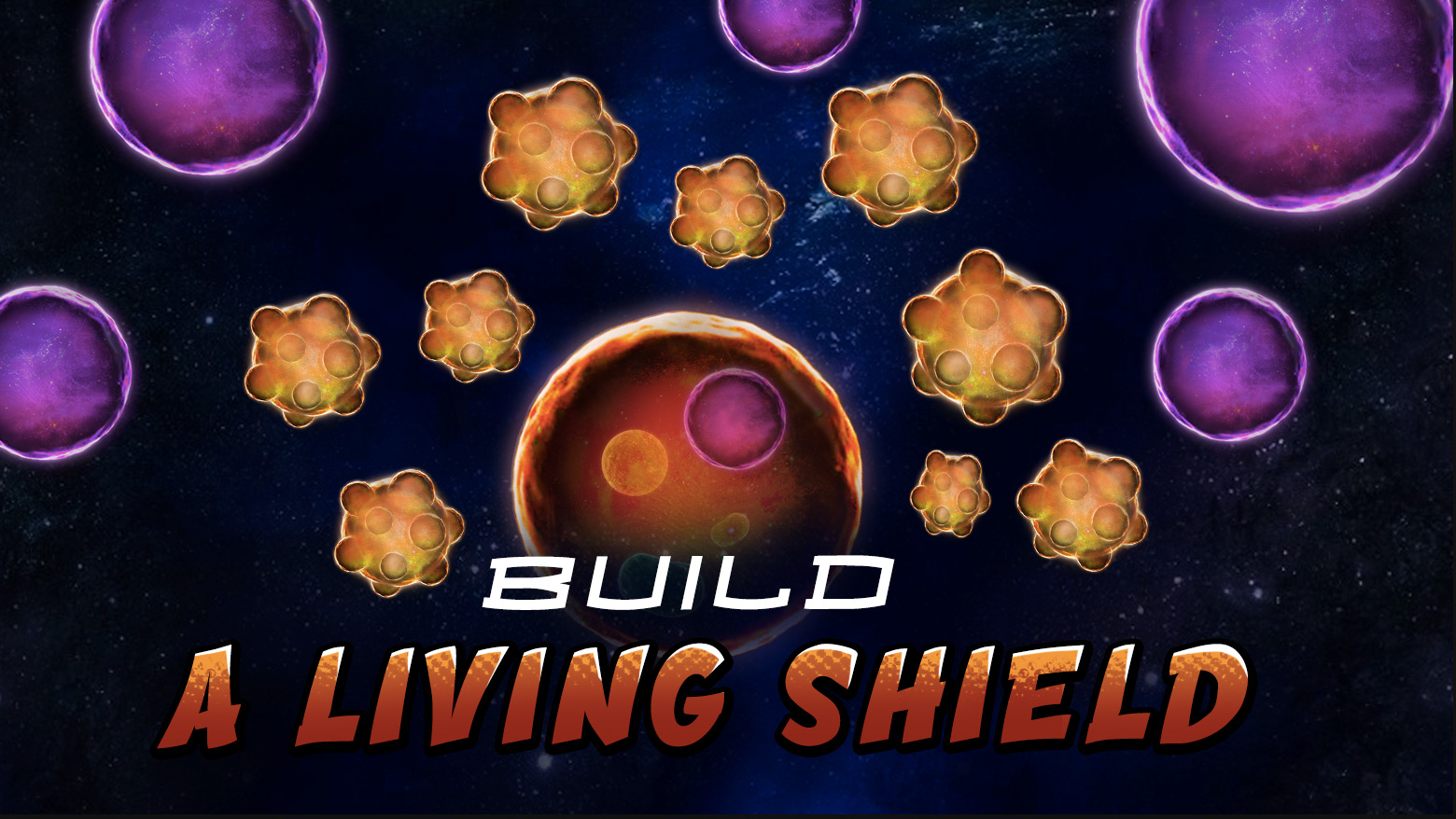 We got some more unit types already, but they're waiting to be revealed.

And, finally the goal! 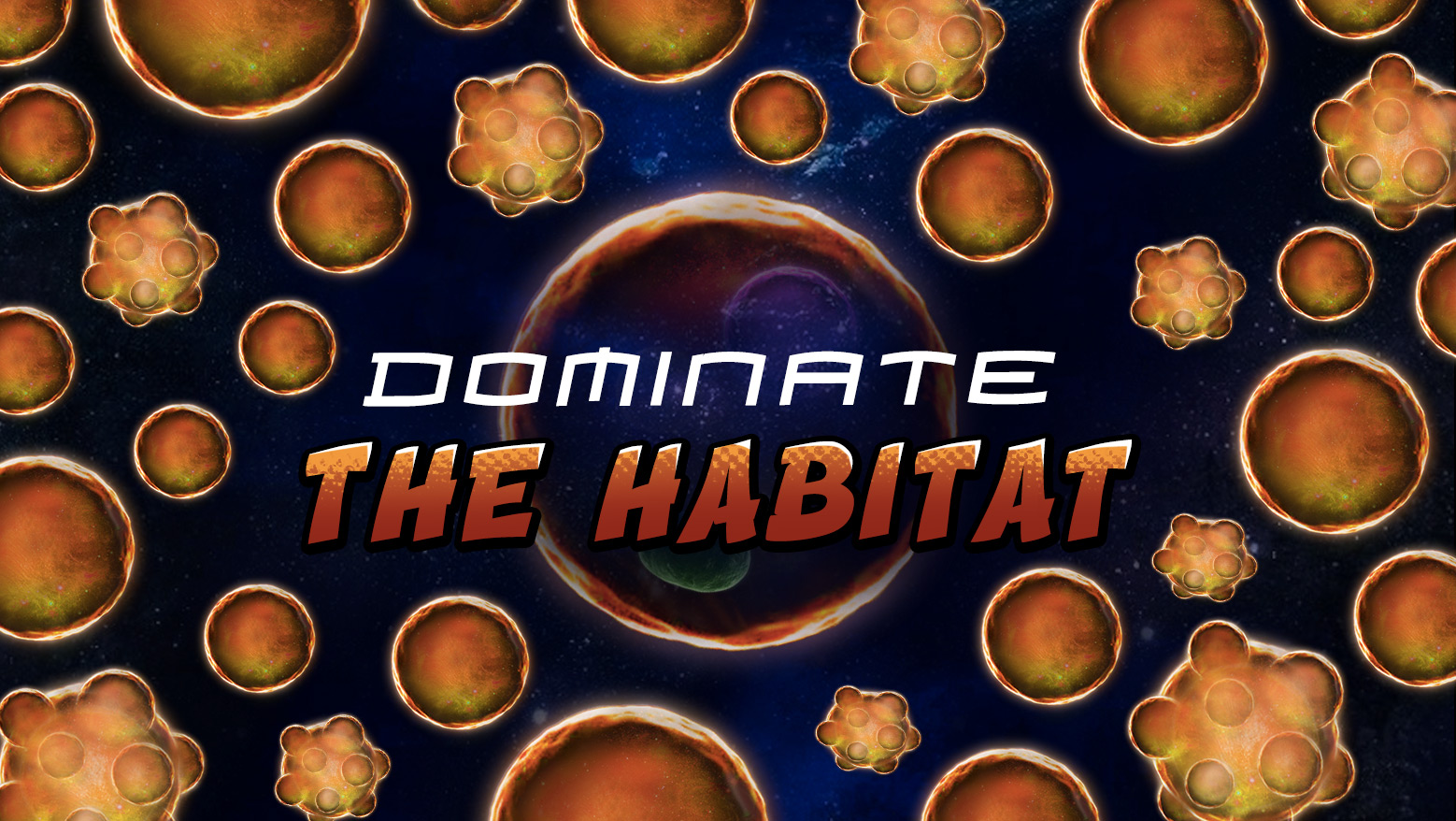 We want to bake those into a promo video and, probably, use as help pages in the game itself.