Sneaky Ninja's beta has been released to backers on Kickstarter, including several brand new worlds and exciting mechanics. 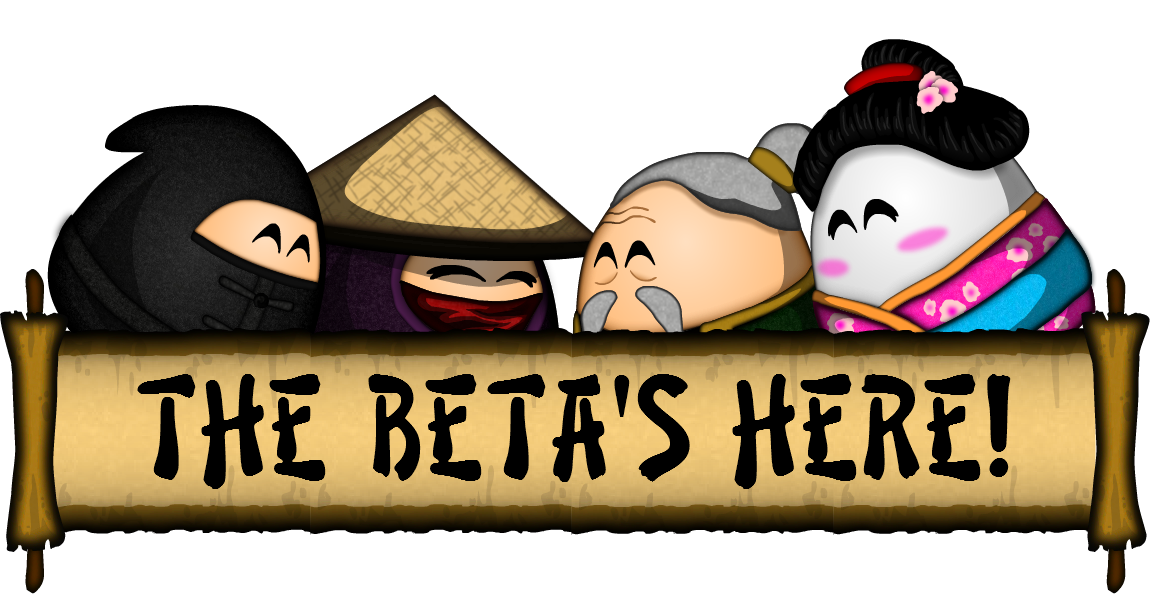 It’s been long overdue, but the beta is finally out for backers. All qualifying backers have already been sent keys via email about a week and a half ago (bit slow on the announcement on my part!). If you never saw the email and can’t find it, let me know and I’ll resend it for you.

Phew! So that’s finally out there. I wanted to take a quick second to apologize for everything taking longer than originally planned. One thing I haven’t talked about much is that two of our three programmers got full-time jobs about a year ago and haven’t been able to contribute nearly as much as they would’ve liked to, so for about a year now it’s been more or less only me on both programming and art. As you can imagine, that slows things down significantly, but I’ve been doing my best and we’re finally getting close to release! I won’t make any promises on the date yet since things always take longer than I hope, but it shouldn’t be too much longer now. Just a few more months for Steam (and a few months more for Wii U, because of its extra features and Nintendo’s approval processes). Thank you all for your patience!

Now that that’s out of the way… Let’s talk about the new stuff!

Sneaky Ninja's GDC 2016 trailer, showing peeks at 3 of the new worlds now included in the beta!

The biggest change from the alpha is that there are 6 new levels to play — 3 new worlds with 2 levels each! All of them were featured in our GDC trailer, so none of them are never-before-seen, but I haven’t gone into much detail with two of them, Bento Plains and snowy Shiro Mountain. And… sorry to say, but I still won’t! They’ll get their own in-depth updates soon to showcase all of their new level mechanics. Or for those with the beta, you can jump right in and see for yourself!

This is a mechanic that we added solely due to player suggestions. Enemies leaving helmets behind has been a feature for a long time, but you could only pick them up and hold them in their hands — but naturally, as a helmet, players wondered why they couldn’t wear it as a disguise. And we thought… good question! So we added that in as a new mechanic that really shakes up the gameplay.

Wearing a helmet makes you much harder for enemies to notice, but there’s a catch: they’ll still notice you pretty quickly from the front. You have to turn your back to the enemy for the disguise to be fully effective — as you can see, enemies will just walk right by you!

This can clearly be pretty overpowered if it’s not handled right, but we think we have enough limitations to make it situationally useful instead of a universal solution to stealth. Needing to have your back to the enemy already makes it less useful in many situations, since you’ll have enemies on both sides of you and you can’t hide from both at once. But in addition to that, these Samurai helmets are pretty heavy, so you also move slowly, can’t run, and can’t jump more than a puny couple inches off the ground. This ensures that the player can’t just carry a helmet through the whole level — you’ll have to leave it behind if you want to get anywhere. But in the right situation it can be put to very sneaky use!

Dashing will be one of the unlockable abilities you can get in the game! You can use a quick burst of speed by double tapping a direction (left or right), or boost yourself upwards by double tapping jump while on the ground. You can even do both at once to do a huge diagonal jump, the biggest jump in the game!

This ability is limited by the dash meter, the two little golden icons you can see to the right of the coin counter on the HUD. You get two dashes before it has to recharge, which takes a few seconds, so you can’t dash all willy-nilly through danger.

When used wisely, this ability gives you a huge amount of movement options to become the ninja acrobat you always wanted to be. String together two dashes mid-air or use it to close the gap for a sneak attack — it quickly becomes second nature to use dashing in a variety of ways to spice up the gameplay! Speedrunners in particular will love this ability, I bet.

Another movement option is fast falling (named from my Smash Bros. roots, we’ll probably call it something different!), which doesn’t use up any of the dash meter like the other two moves (we’ll probably also change the visual effect to make it look more different). This is used by pressing down in the air, and can be used to quickly get back to the ground before being seen by enemies. It can also be used as a non-lethal attack option, stunning any enemies you land on instead of killing them. Technically you’d think it would do MORE damage instead of less, but hey, gameplay takes priority over physics! You can also see the new audio icons at the end of the GIF, which show when you’re making a sound that enemies can hear.

There’s a handful of other new features in the beta, like levels keeping track of your best ranking and which difficulty you scored the ranking on, plus custom controls for mouse/keyboard finally being in. If you have the beta, go forth and play to see for yourself! And if not, it won’t be too long now before the game’s out for everyone.

And that’s all for now! As I said earlier, each of the two new worlds will get their own in-depth update soon. See you then, and have fun with the beta!

Just had a look at the video and I like the idea! cool concept