This week GR-18 took part in a rainbow treasure hunt, explored new travel modes to escape from dangerous games.... your routine week for a delivery robot!

Time to put your feet up and enjoy the weekend with the best community around! Happy Spotlight Day!

This week GR-18 took part in a rainbow treasure hunt, explored new travel modes to escape from dangerous games.... your routine week for a delivery robot! 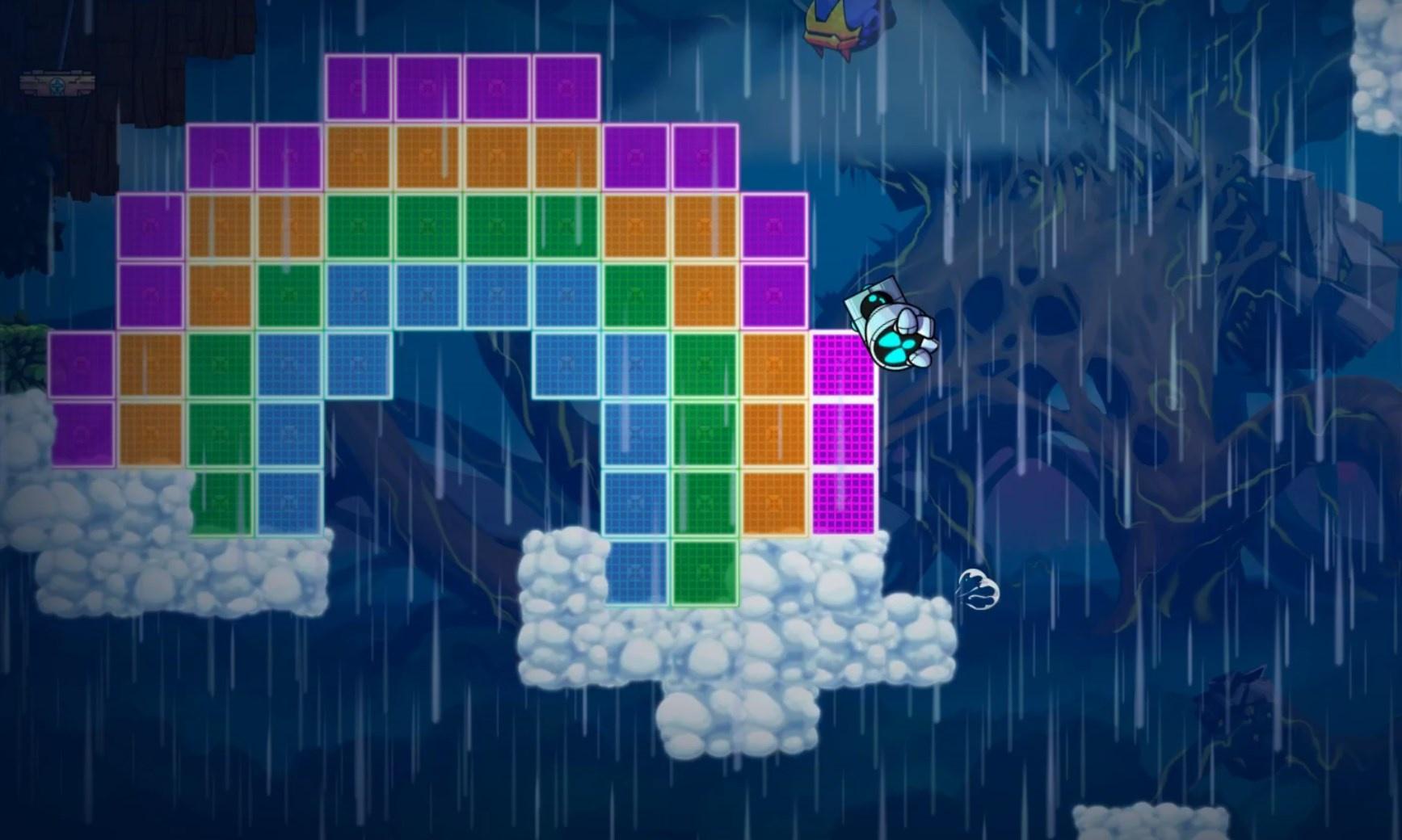 GR-18 dawns the stylish but dusty treasure hunter hat in SpaceTimeX701's adventurous level Sky-High Delivery. Can GR-18 find all the hidden treasure and secrets in the boundless sky? 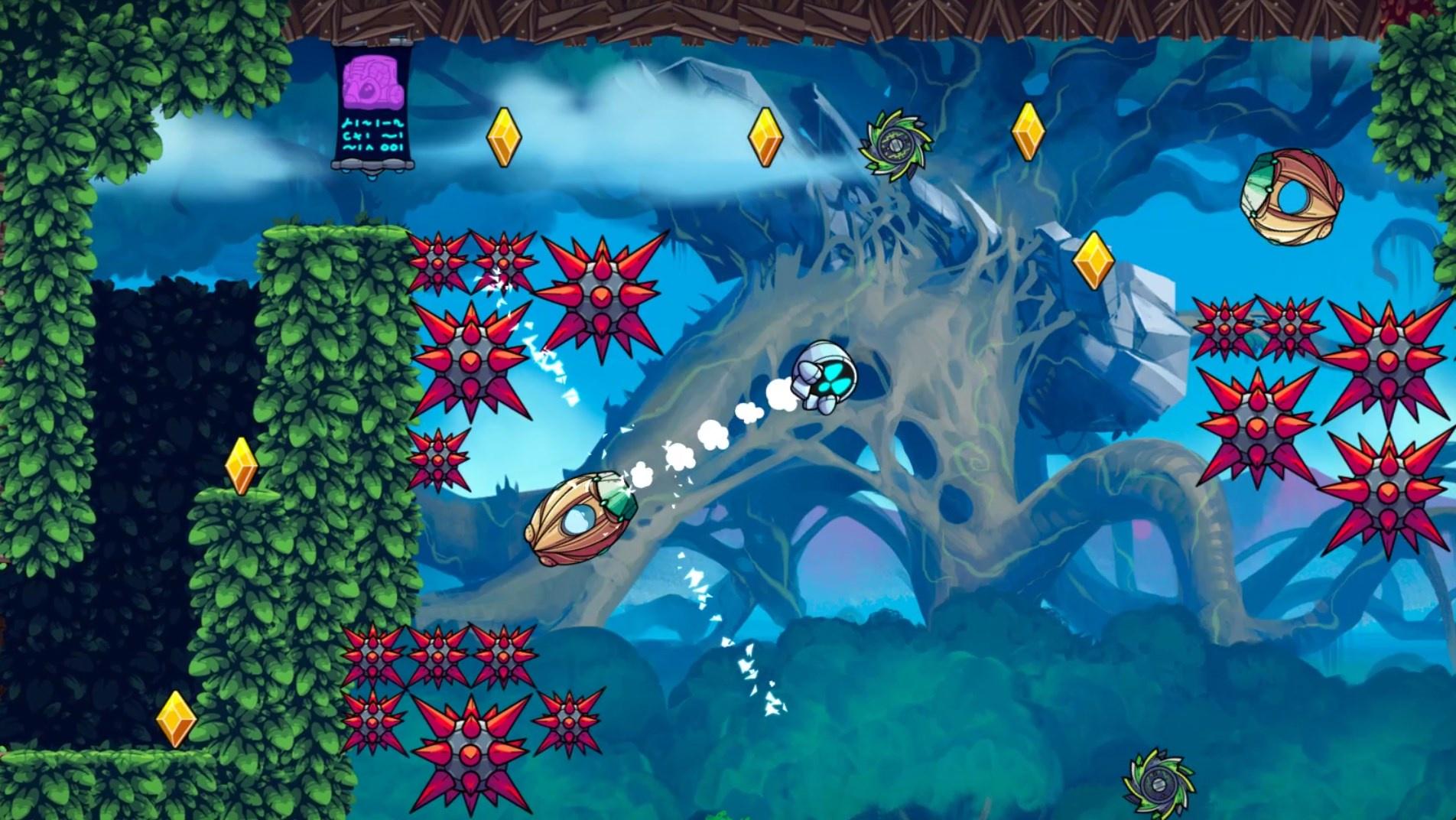 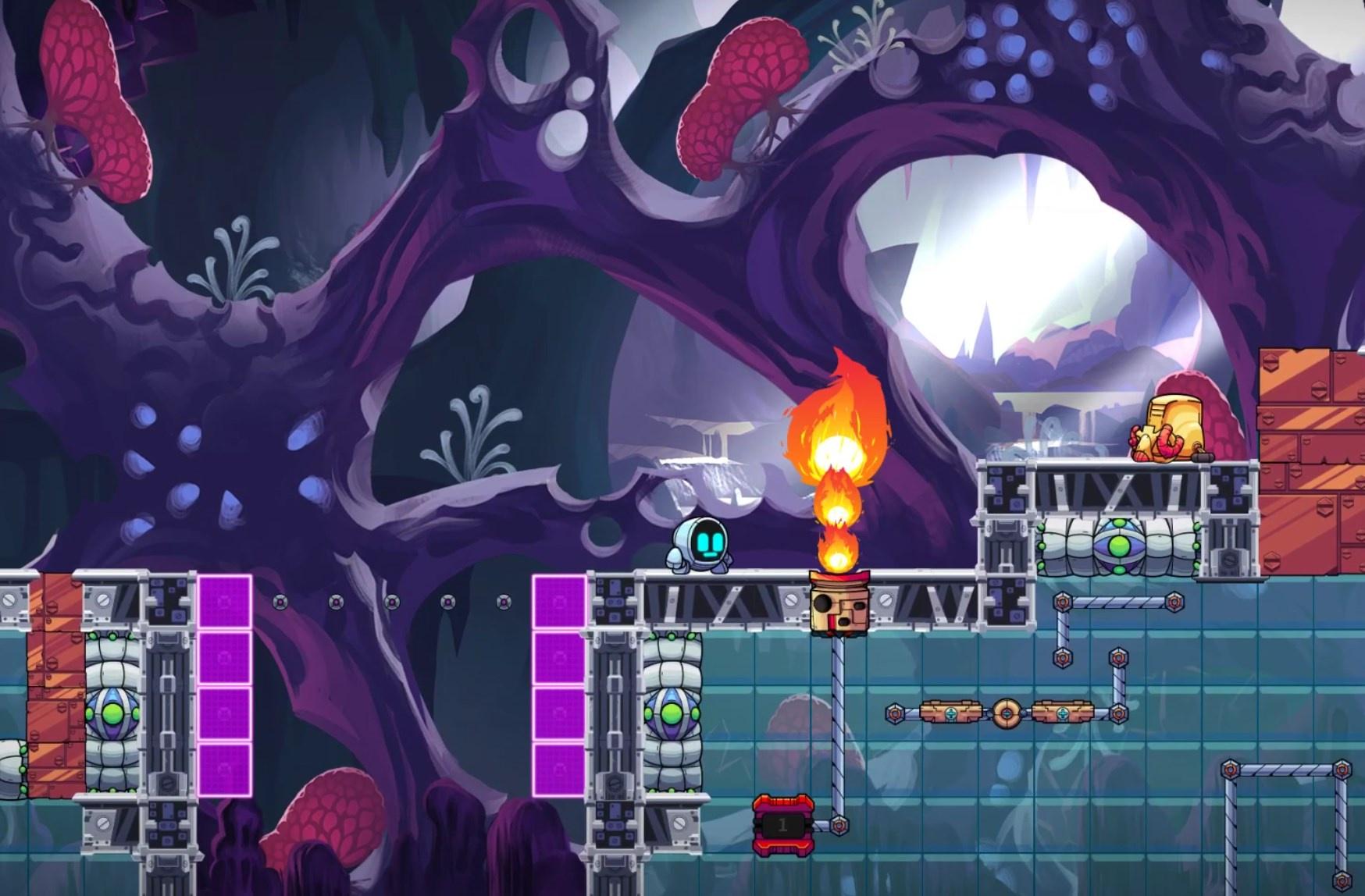 GR-18 has been lured in a dangerous game of escape room in Noob Jr's complex level Scrubb Brain Zone. Can GR-18 use all its robot logic to get out of this one in time for package delivery? 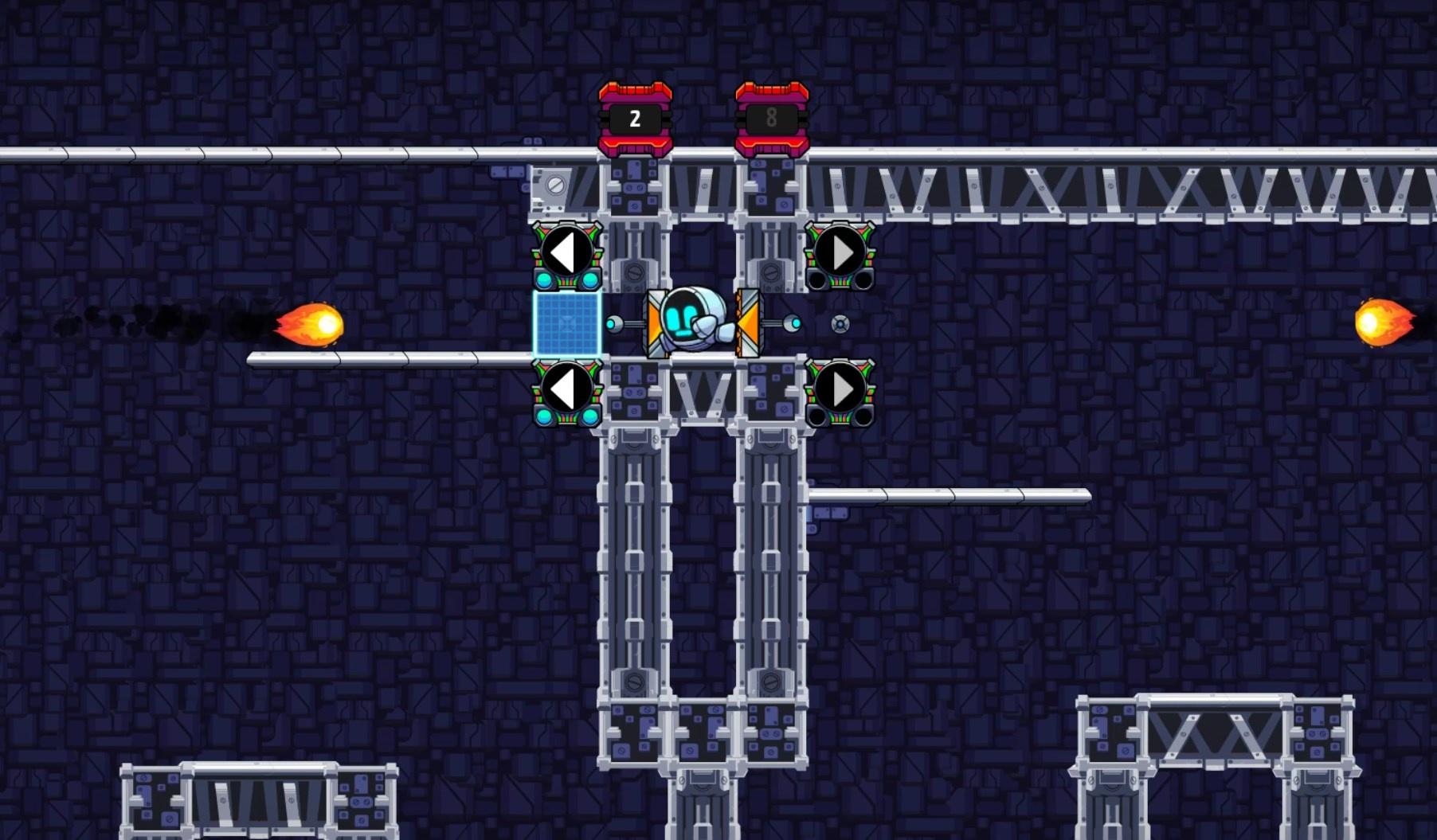 GR-18 is going through a series of assessments in Kukilet's engaging level Escape The Lab! Will GR-18 pass with flying colors and the package? 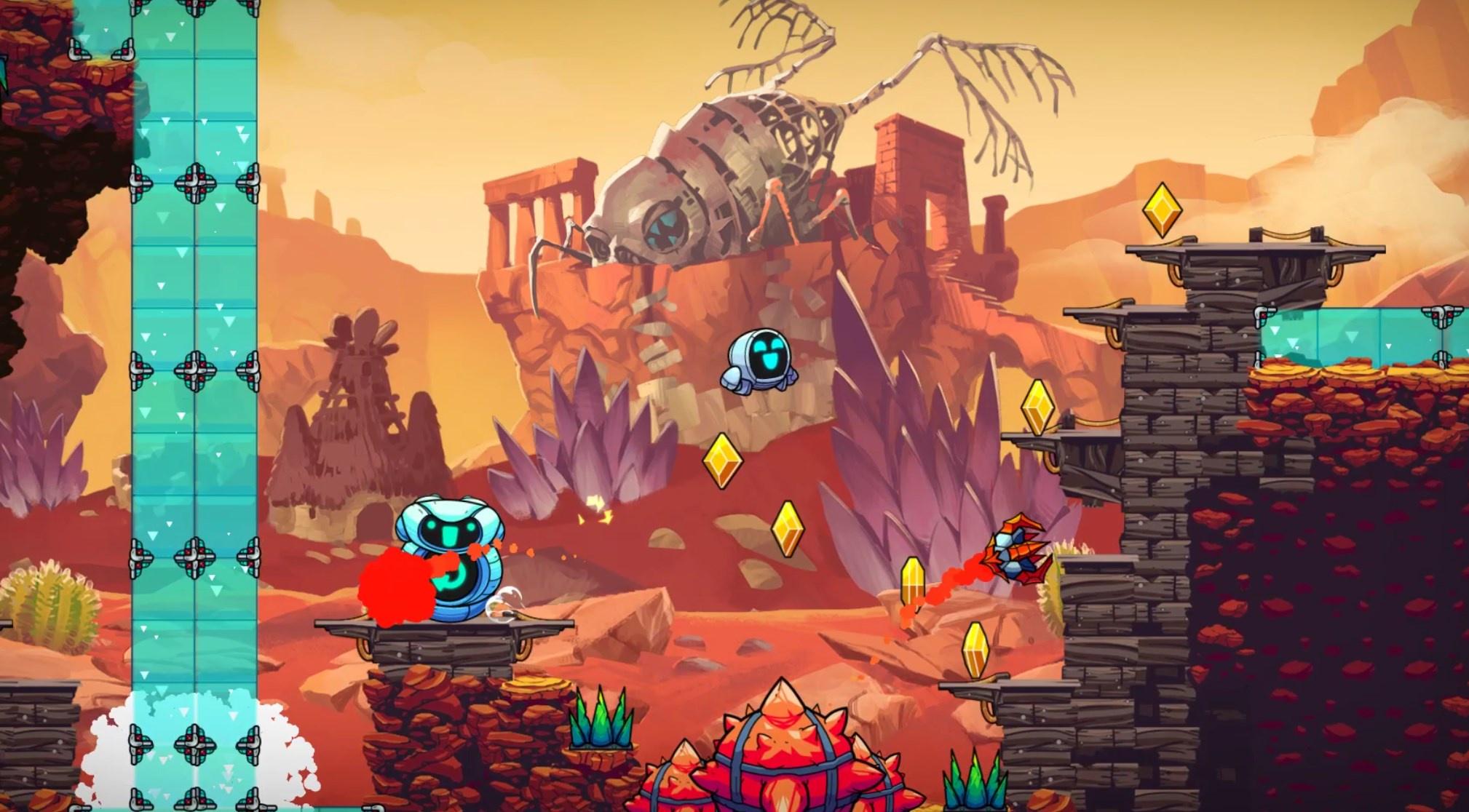 GR-18 has to get past the smiling deceit in Kalhua's spectacular level Smiley Canyon Lagoon. Can GR-18's truth-gazing eyes overcome the dangers on the way to the package?

After a day of playing, it is time to turn on some youtube and watch others play. Check out this week's featured youtube videos: