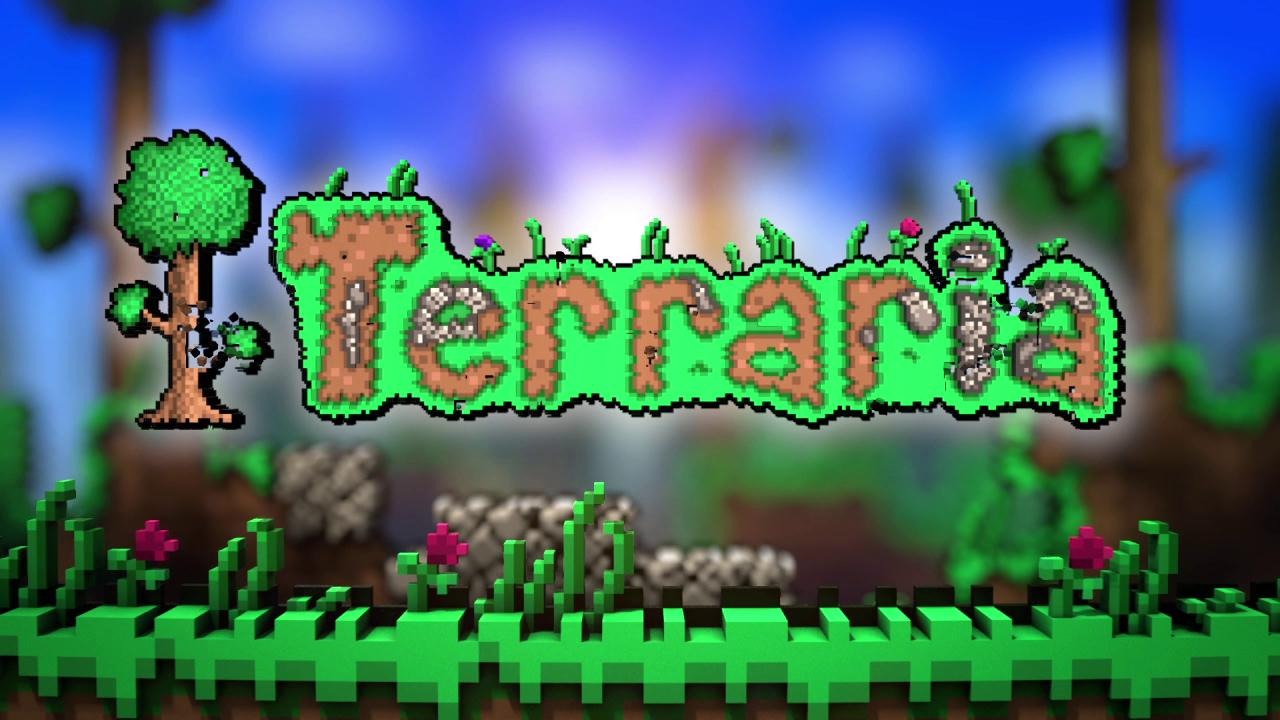 Terraria’s lead developer Andrew “Redigit” Spinks announced in an interview with PC Gamer, that there will be more frequent but smaller updates to the game following his departure from personally working on the project.

As it turns out, version 1.3 – the most recent update to Terraria – will be Redigit’s last update for Terraria. No need to worry though, he’s only passing the work onto the rest of the Re-Logic team[...]

Click here to read the full article on DigiMinded.com

Oh yessss, official mod support is possibly coming in a future update! :D
Since the remaining team consists partially of people that were previously modders for terraria, I have high hopes they'll make a very robust system, given their experience as users that created mods in the past.