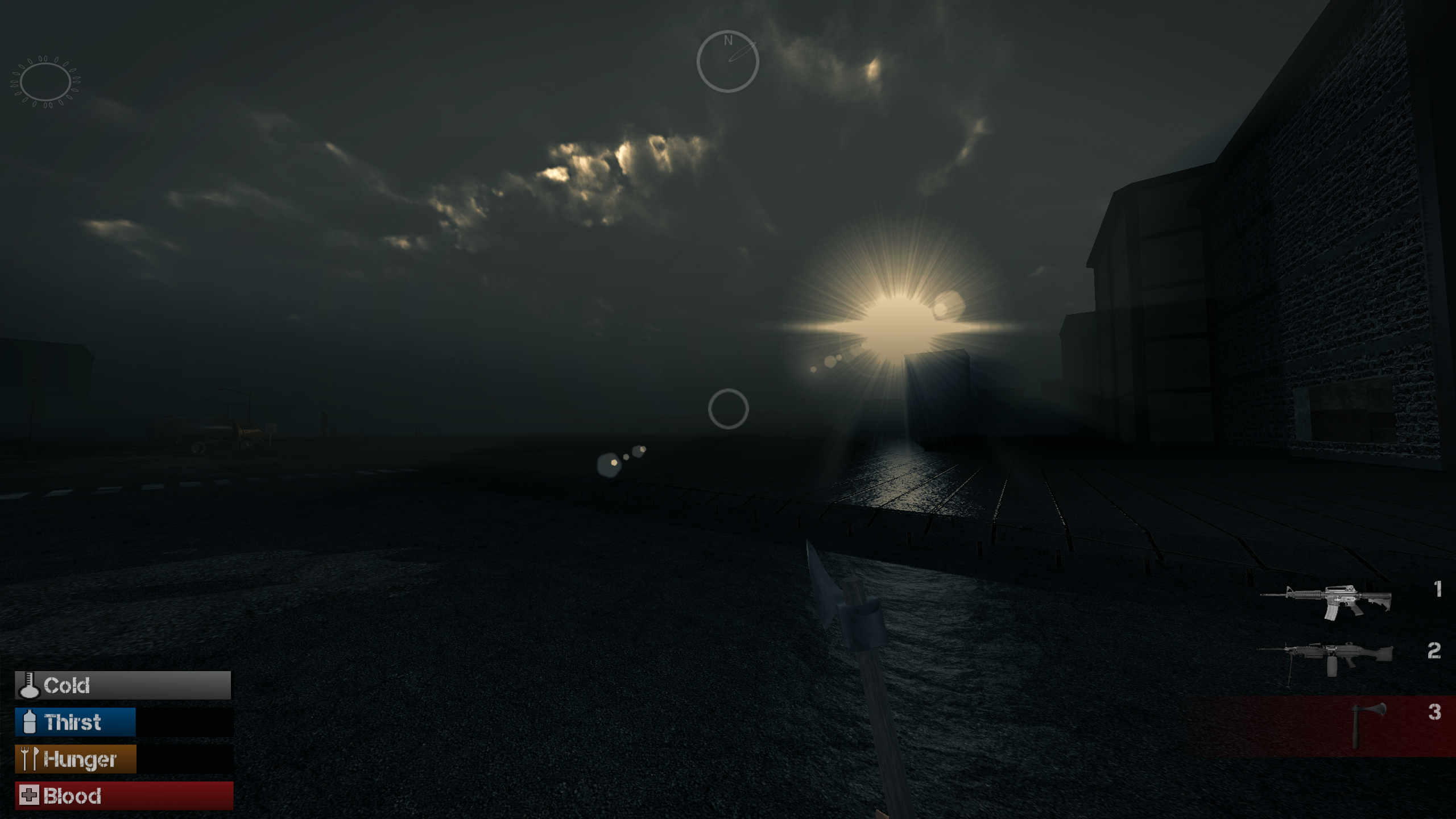 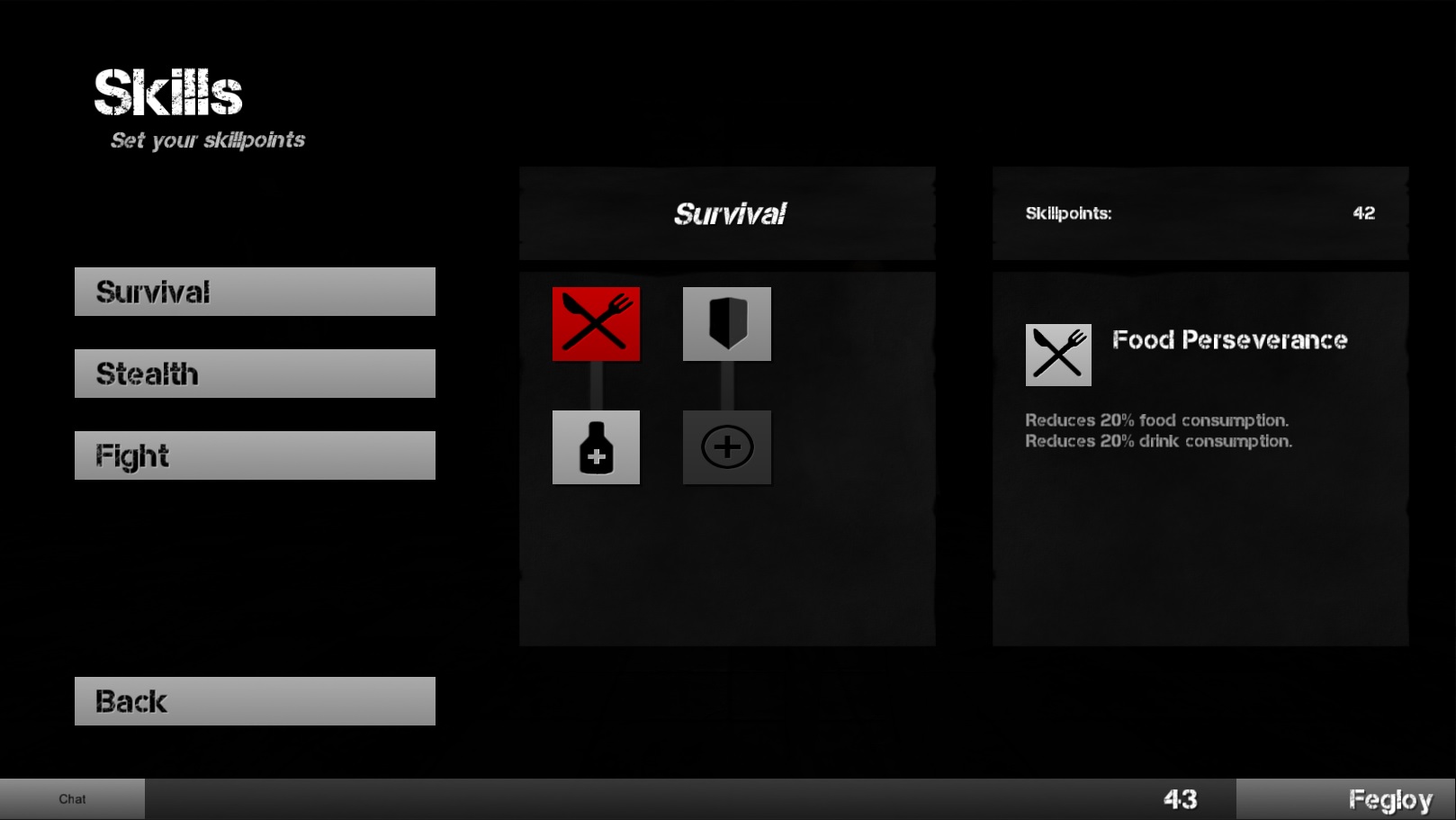 Game now features a brand new skills system where player will choose skills from different skill trees. We are still working on some more skills to have them playable in the game.

Currently our skill system has the following trees and skills: 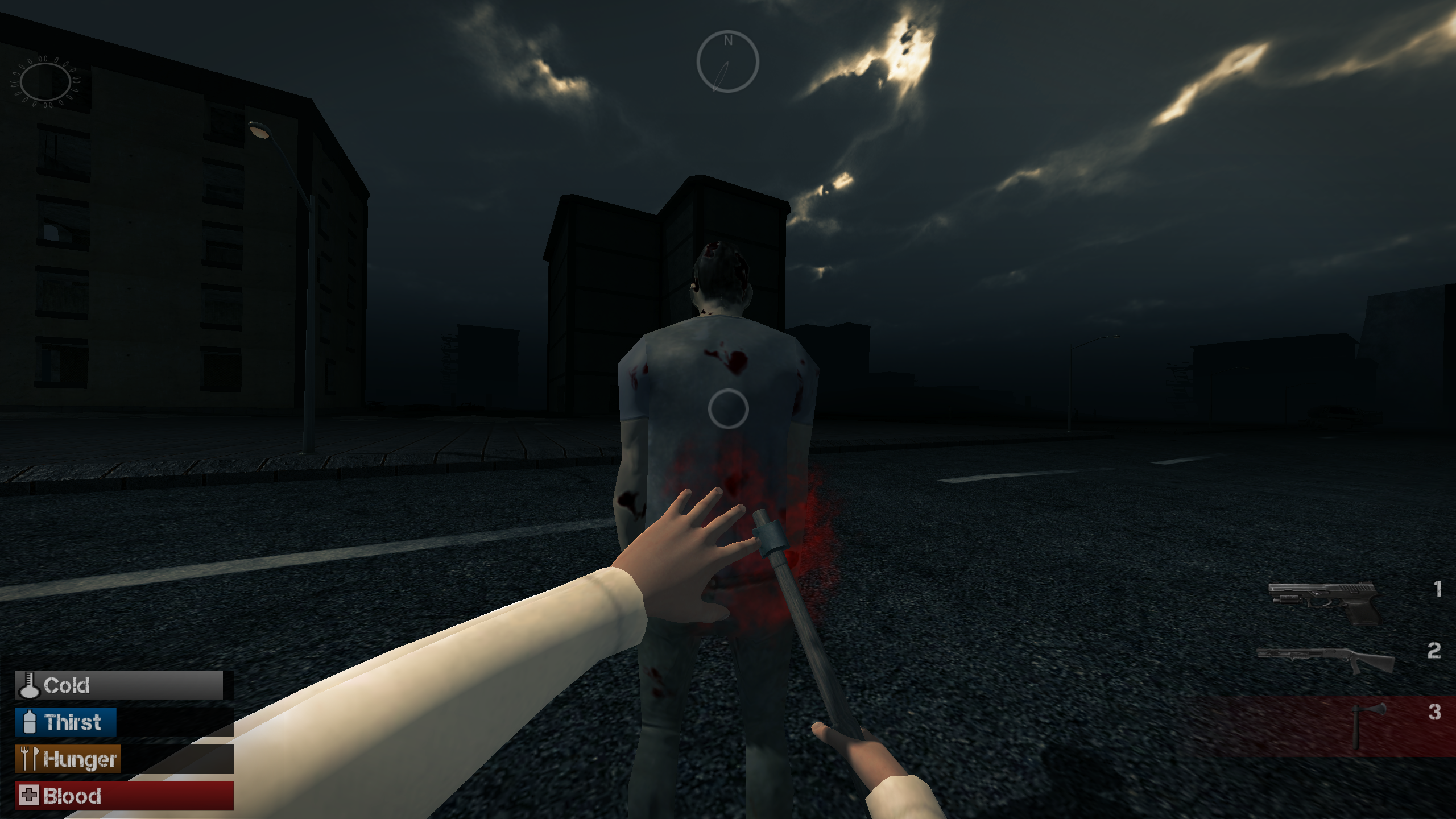 City now has more props and landmarks that give greater variety to the scenes the player will interact with. Enemies are now placed more closer to player to provide more threat and challenge for the player. The world has gotten also more optimization in this patch to make the game run more smoothly. New house floors provide more variation for the already existing houses. 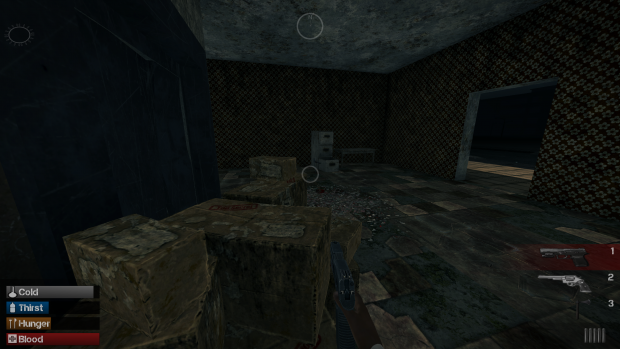 Login screen now properly messages if game doesn’t find Steam, when logging in. Use can now change account password in main menu. The menu chat has a new UI. 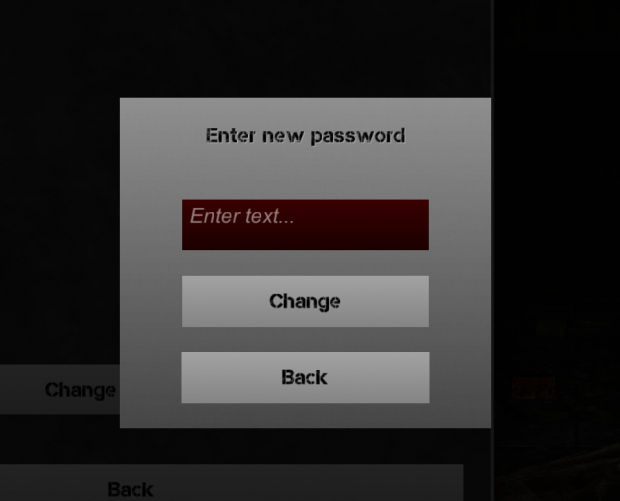