The skateboarding sim featuring physics-based controls, iconic skate spots and modding support has hit version 1.0 on PC and released on PS4 and Xbox One. 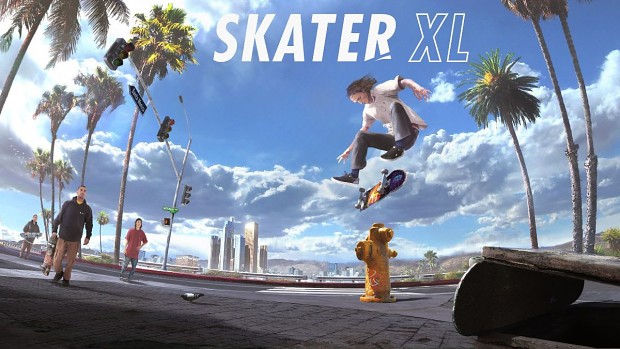 Easy Day Studios has announced today that Skater XL, the next landmark skateboarding simulator, is now available on PlayStation 4, Xbox One, and Steam. Check out the launch trailer for the game below:

Play as skateboarding pros Tiago Lemos, Evan Smith, Tom Asta and Brandon Westgate, or customize and create your own skateboarding legend with gear from more than 30 real skate brands. Explore hundreds of decks, shirts, shoes, maps and content with mod support powered by mod.io, and more from the Skater XL community, that celebrates this new era of digital skateboarding.

Some of the mods created by the community so far

“Our goal was to evolve the genre and capture the fun and self expression of skateboarding more than any previous game. This started by assigning complete foot control and physics to each thumbstick instead of letting pre-made canned animations do the work,” states Dain Hedgpeth, Co-Founder and Director of Easy Day Studios. “Today’s launch is the culmination of years of heads down development working directly with our community, they’ve been part of it all including map design, new control mechanics and even the game’s promotion.”

Skater XL is now available for $39.99 USD on PS4, Xbox One, and PC via Steam, and at brick and mortar retailers for PS4 and Xbox One. The Nintendo Switch will be released later this year.