We have 3 updates for October, first is the Halloween Contest, the second developer features added to the game, and finally Asylum DLC screenshots. 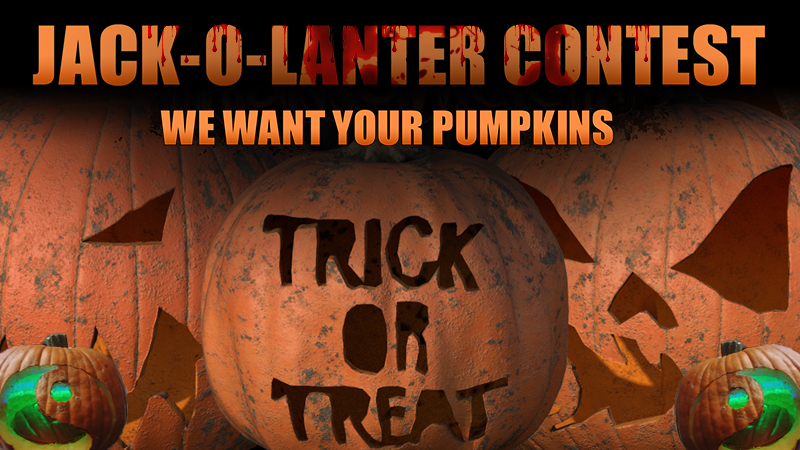 Hello again to all you Trick or Treaters. Halloween is just around the corner and now it's YOUR time to shine and be creative this Halloween. We want the scariest Jack-o-lantern's in the scariest Halloween game!

Everyone who participates gets a Costume Pack2 DLC treat for Halloween.

Send us your Real Life Jack-o-lantern Pictures or Artwork to our discord channel here.
DISCORD 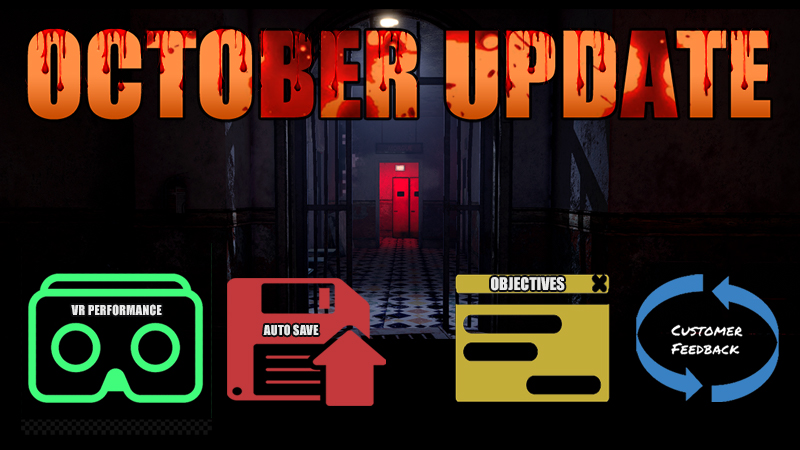 Performance on 1070gtx should be super smooth now with a decent 4 core processor. Easily 50% increase in performance. New Features include...

Welcome back to the Asylum Development Progress Updates.
Today we reveal some more media for Asylum DLC. 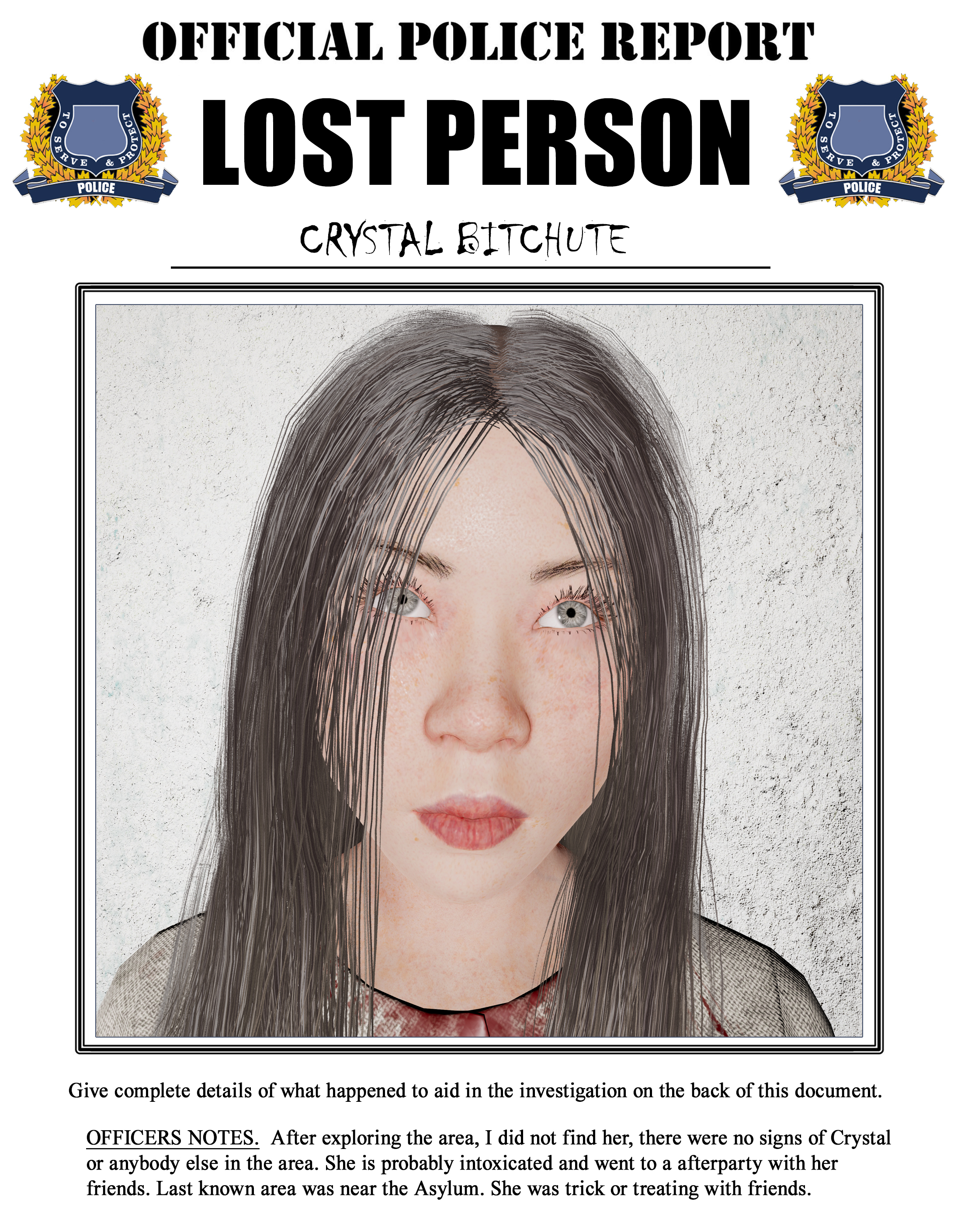 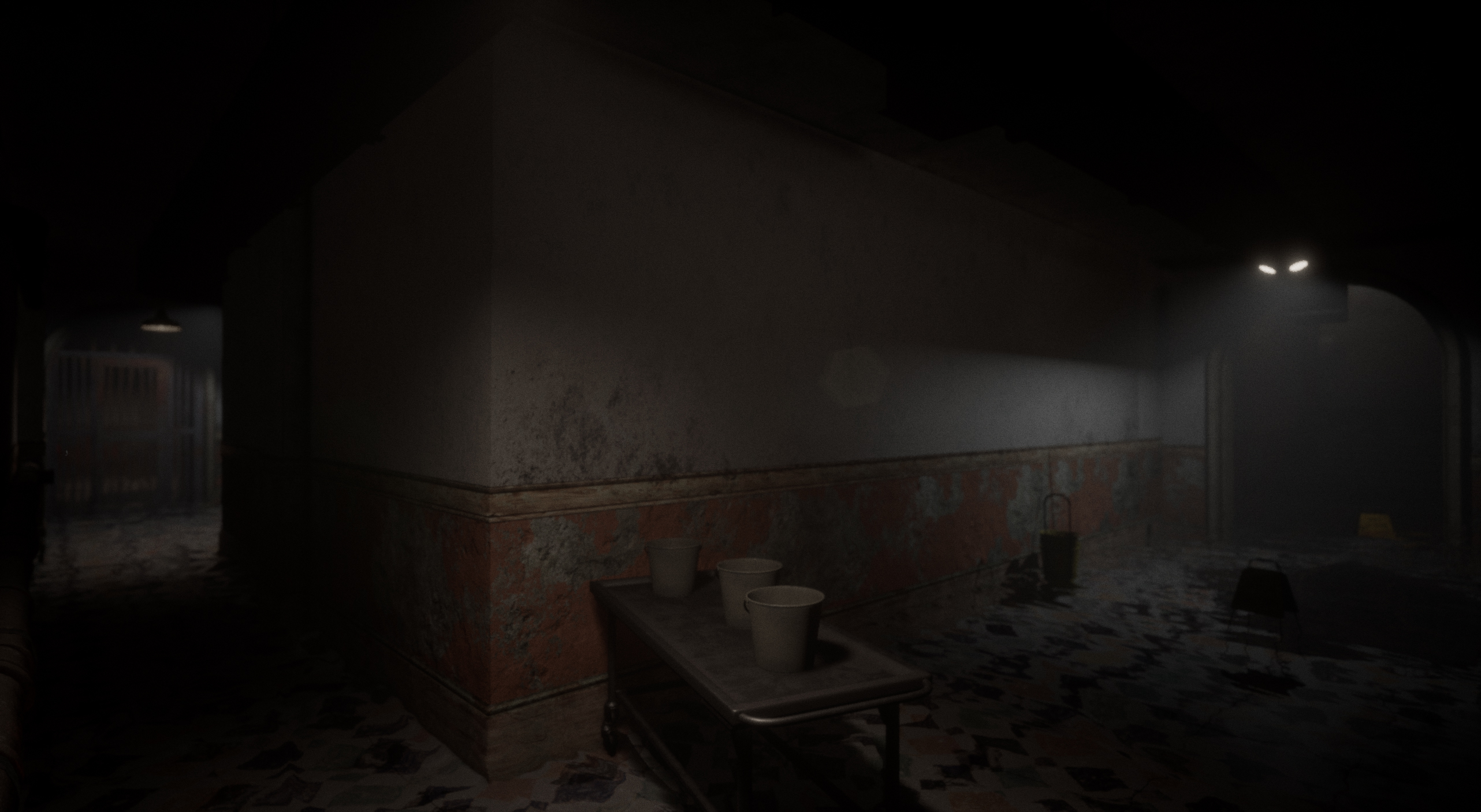 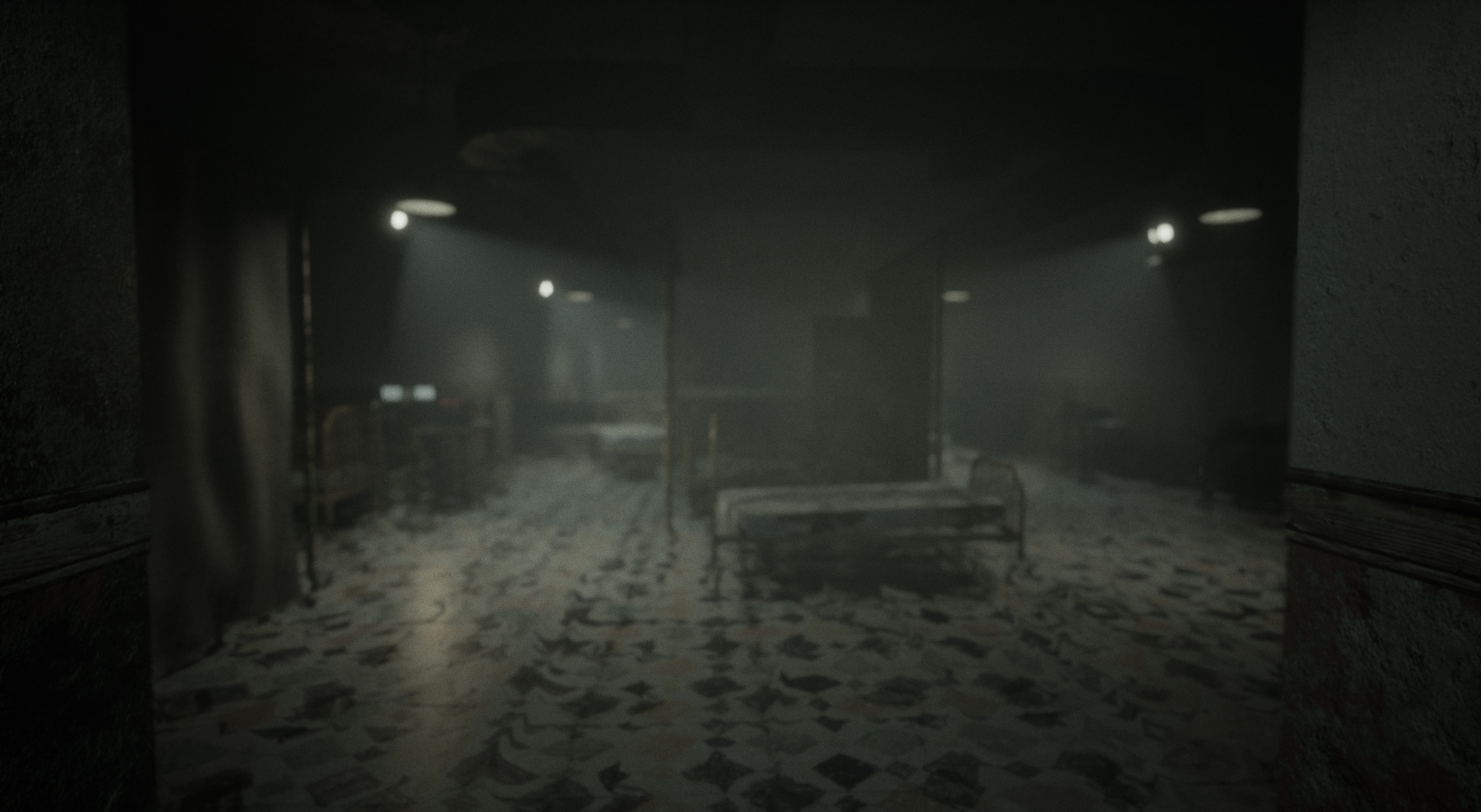 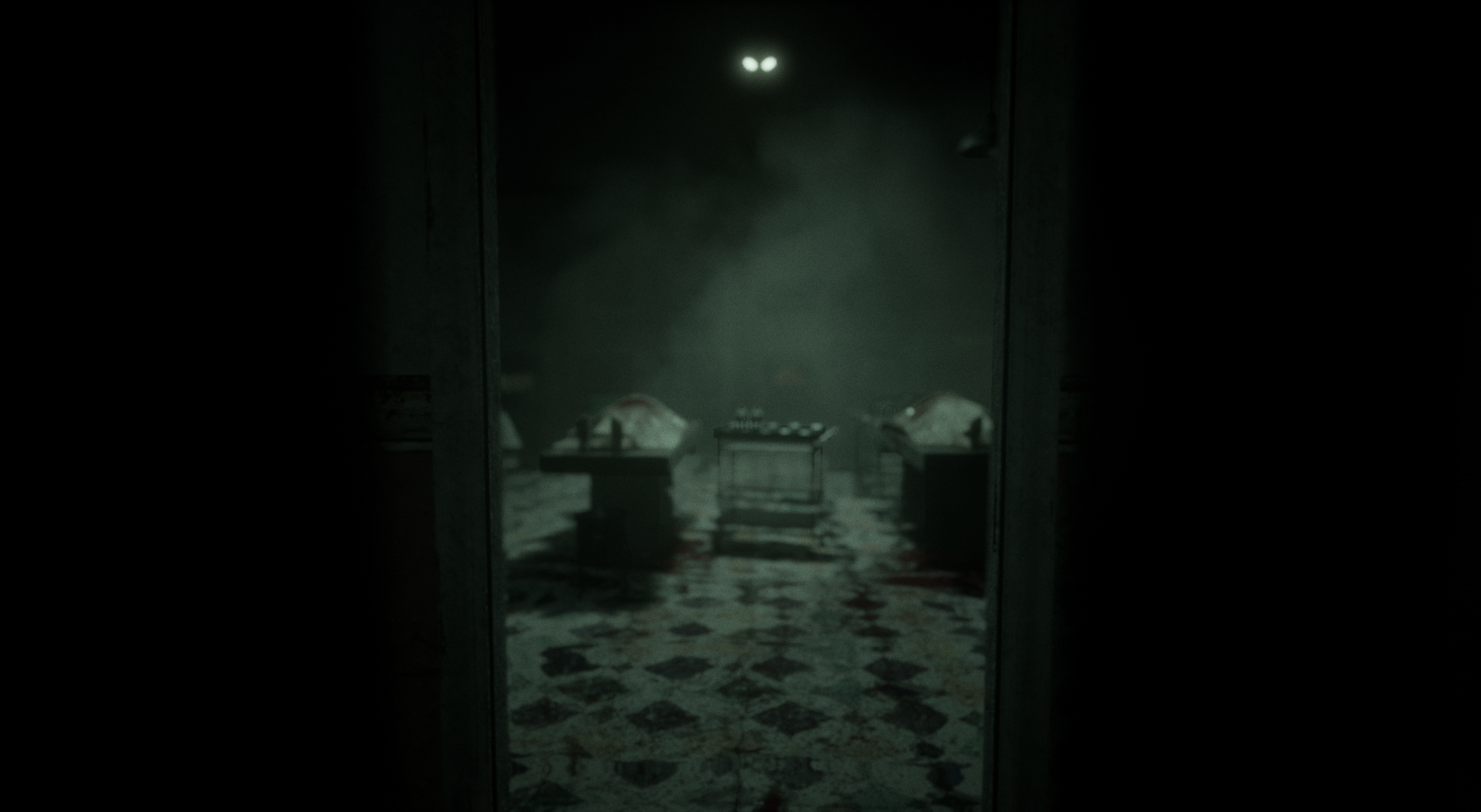 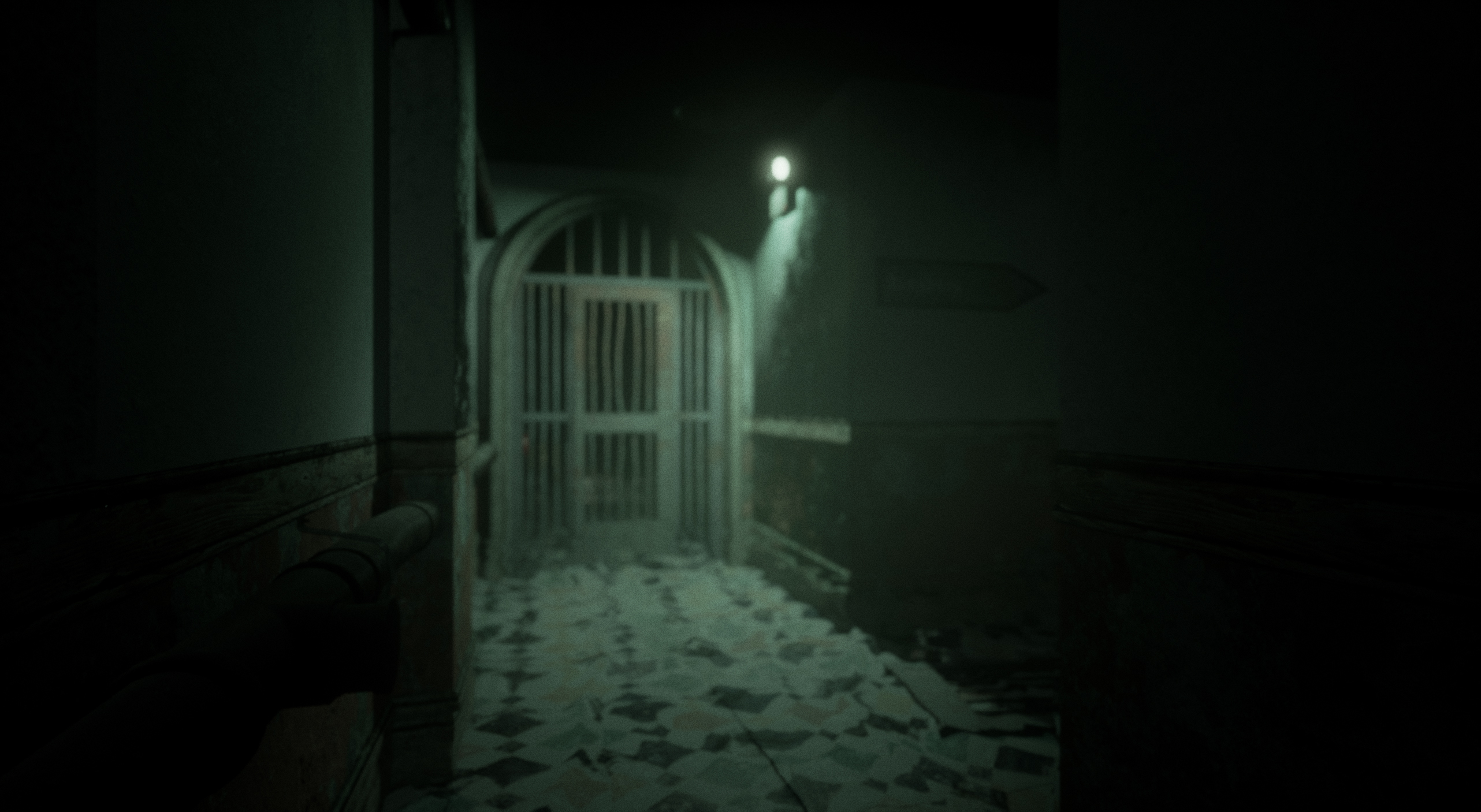 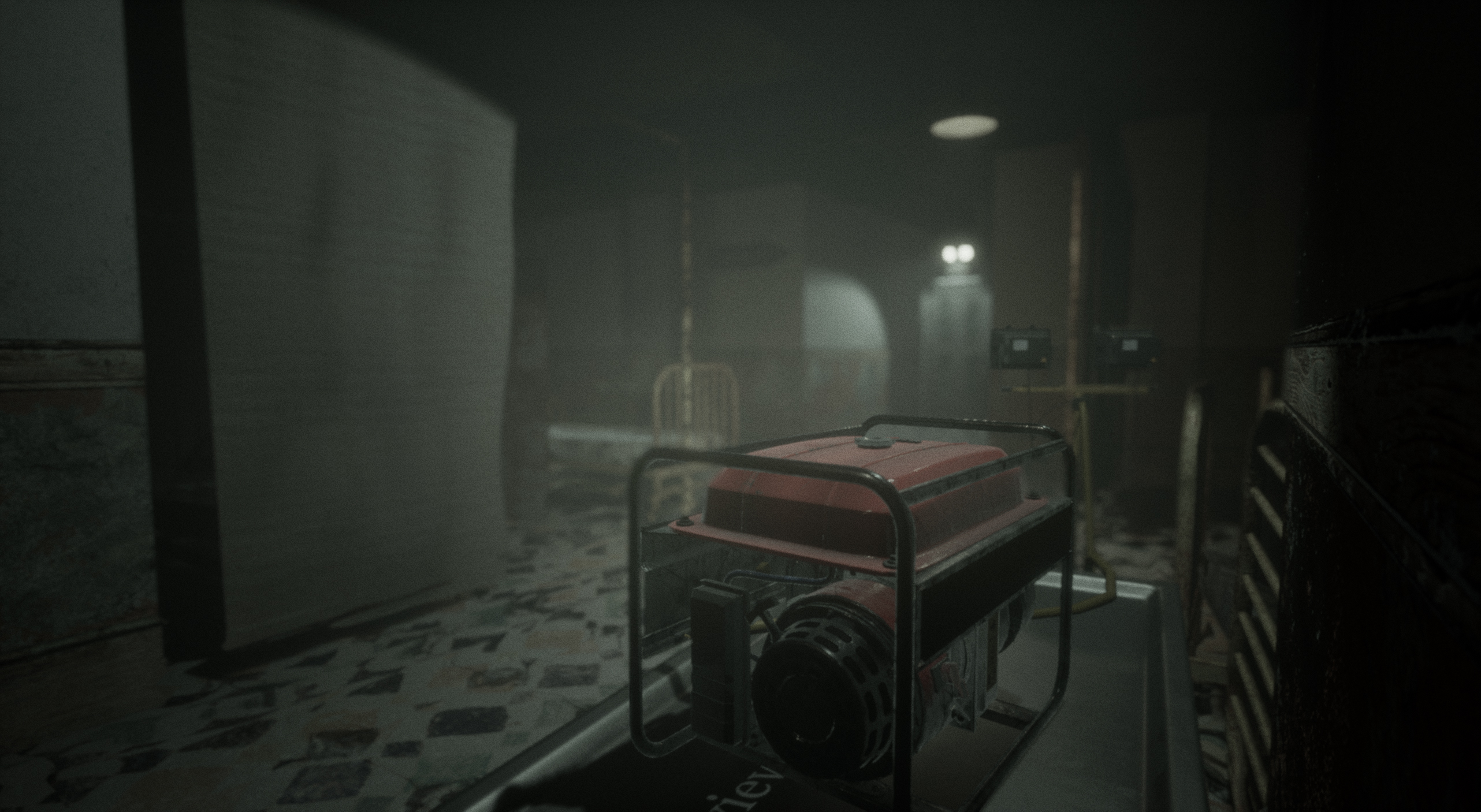 Don't forget to follow us on Social media and Discord. Halloween is 2 weeks away I hope everyone is as excited as we are for Halloween.