I stopped at Buddy's News Stand across the street from the station as I do every morning and picked up the local paper. The headline for the day was a case that Tracy and I had been working on for two days already without much of a lead. There were a string of homicides in Rutherford – the wealthy part of town. Not a common happenstance by any stretch of the imagination but nothing absurdly unusual either. Rutherford is the best and the worst of this city as it’s neighbored by one of the more seedy areas of town. Most crimes that happen in Rutherford are either committed by homeless junkies looking to steal something expensive enough to cover their next fix, or bored aristocrats who think they can literally get away with murder. This case was different. All of the victims were known criminals. Pedophiles, Rapists, Mafioso and Drug dealers. The weird part was that the killer had purposely left behind clues at every crime scene that led us directly to the next. Like he – or she I suppose, could’ve been a dame – was leaving a trail of bread crumbs and he wanted us to follow. Like he wanted to be caught.

We’d been trying to keep the case under wraps. It’s always better to keep the public in the dark for as long as possible. Stops the calls of phony sightings from flooding the office and lets us actually do our jobs. The headline on Page One meant that our days of playing it close to the chest were just thrown out the window by some punk journalist trying to make a name for themselves. Believe it or not, two minutes ago I actually had the thought that today couldn't get any worse.
I try to keep positive you know?

Be sure to check out the game's website at Apeirogon-games.com and to vote for the game on Greenlight: Goo.gl 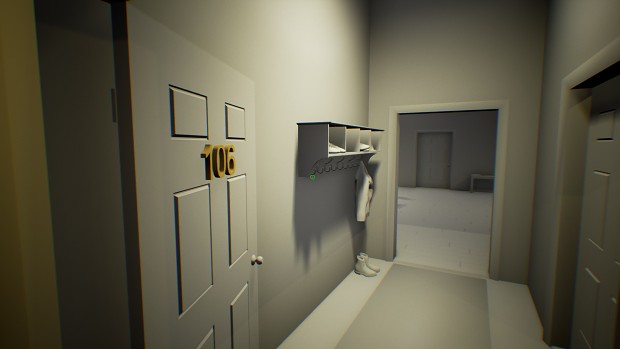 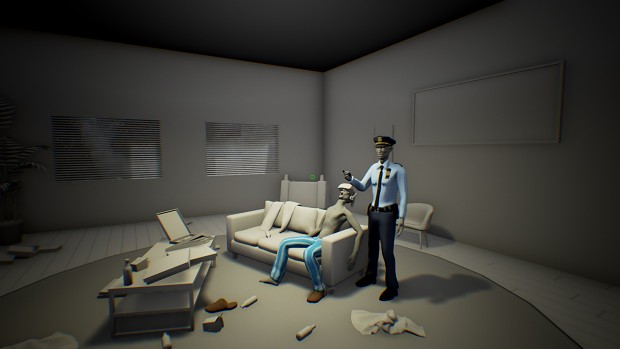 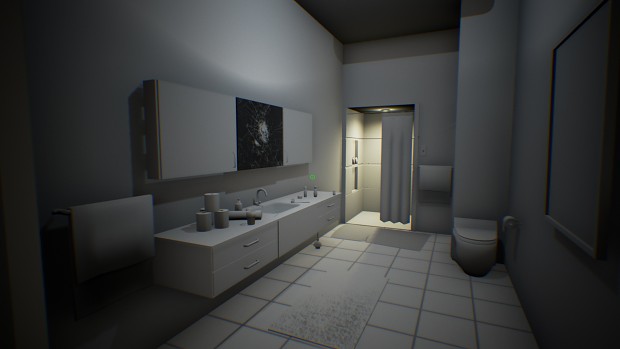 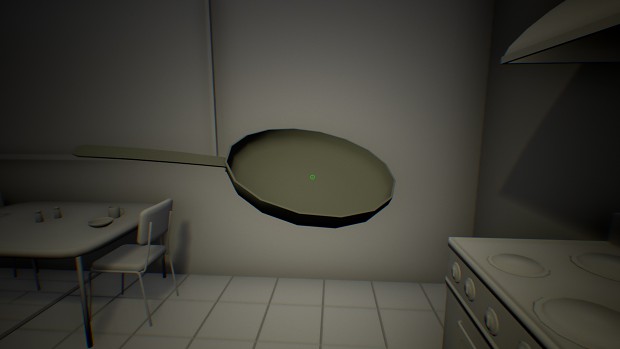 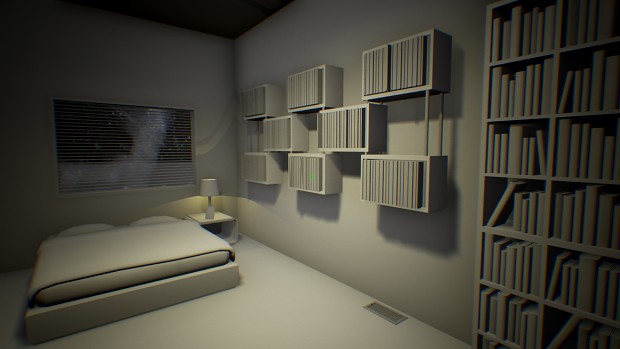