Posted by binaryworkssystems on Jun 23rd, 2016 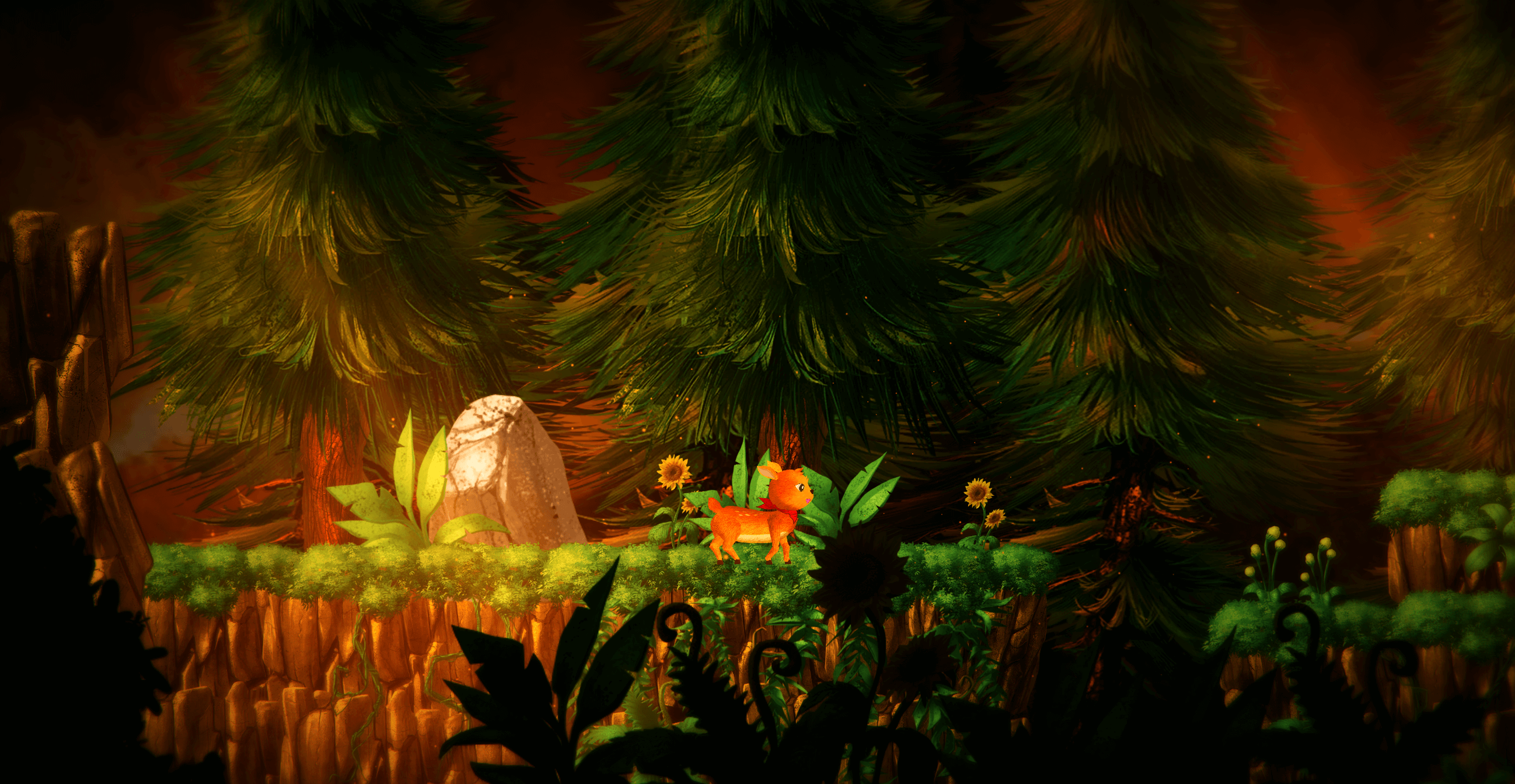 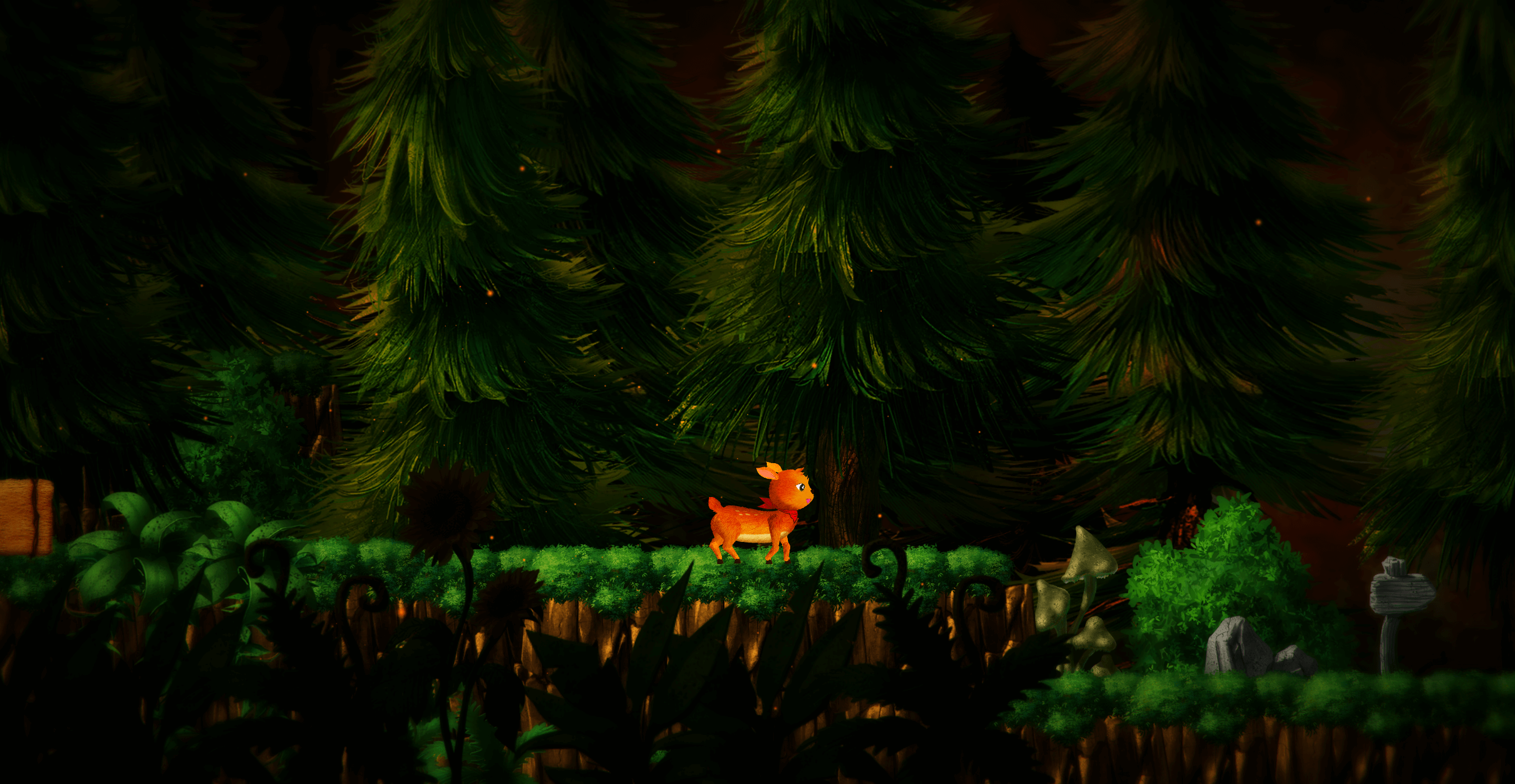 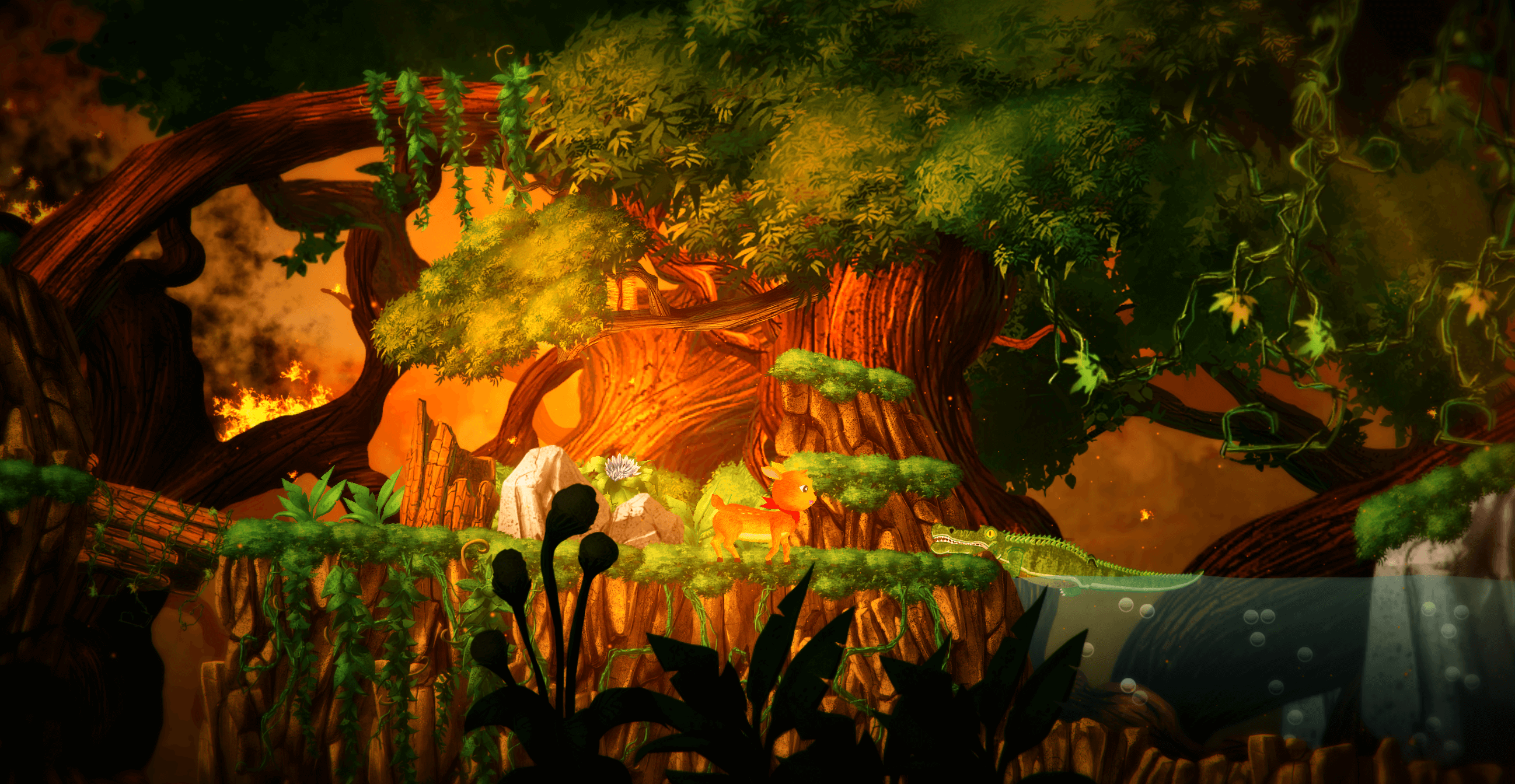 Kancil is originated from a traditional legend story in Indonesia, he has a smart brain and good personality. The game story, is that there are a group of hunters that come to forest to exploit its resources, along the way they also burned the forest and captures the animals. So the kancil has a mission to get rid of the hunter to leave the forest and to save his animals friends. 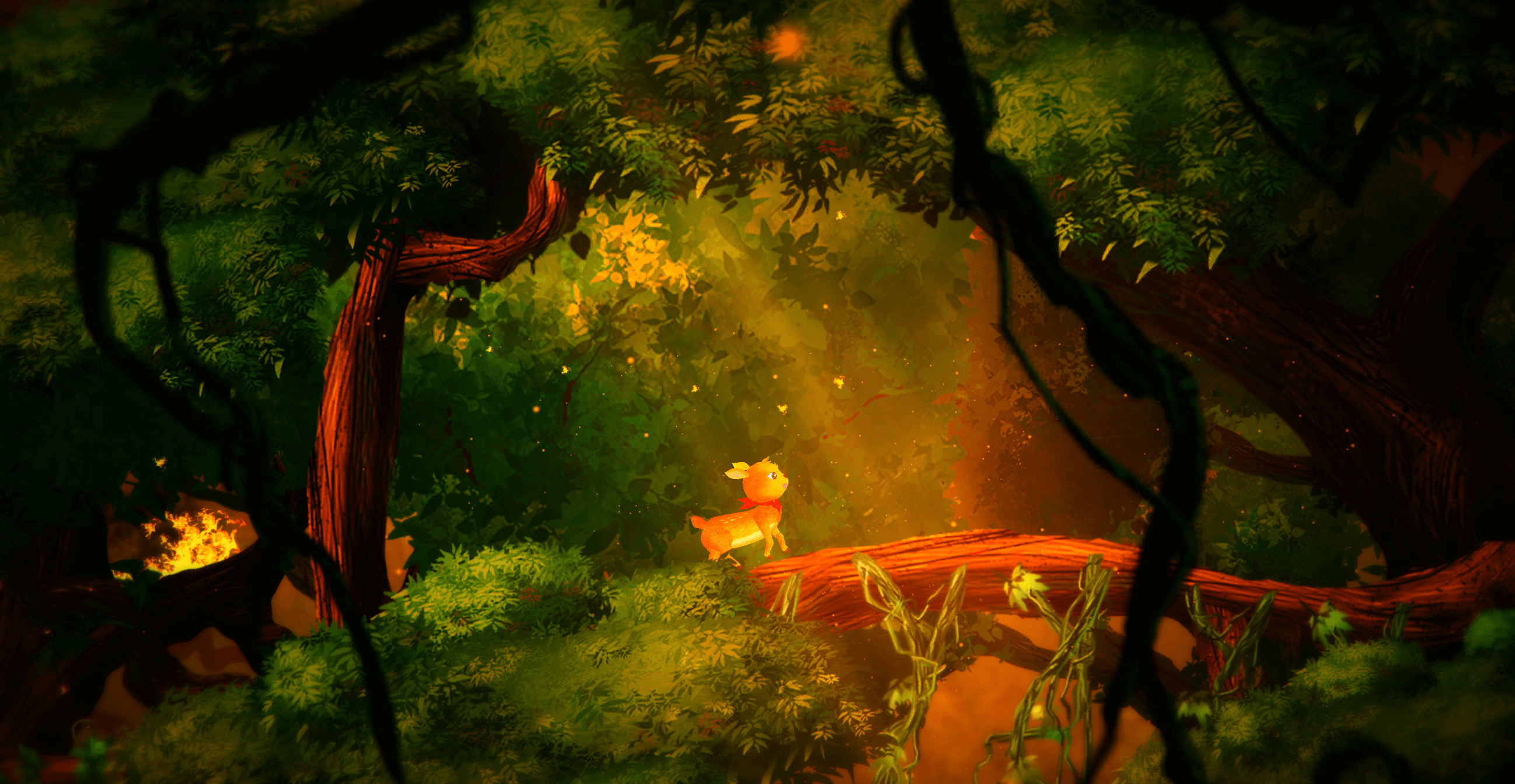 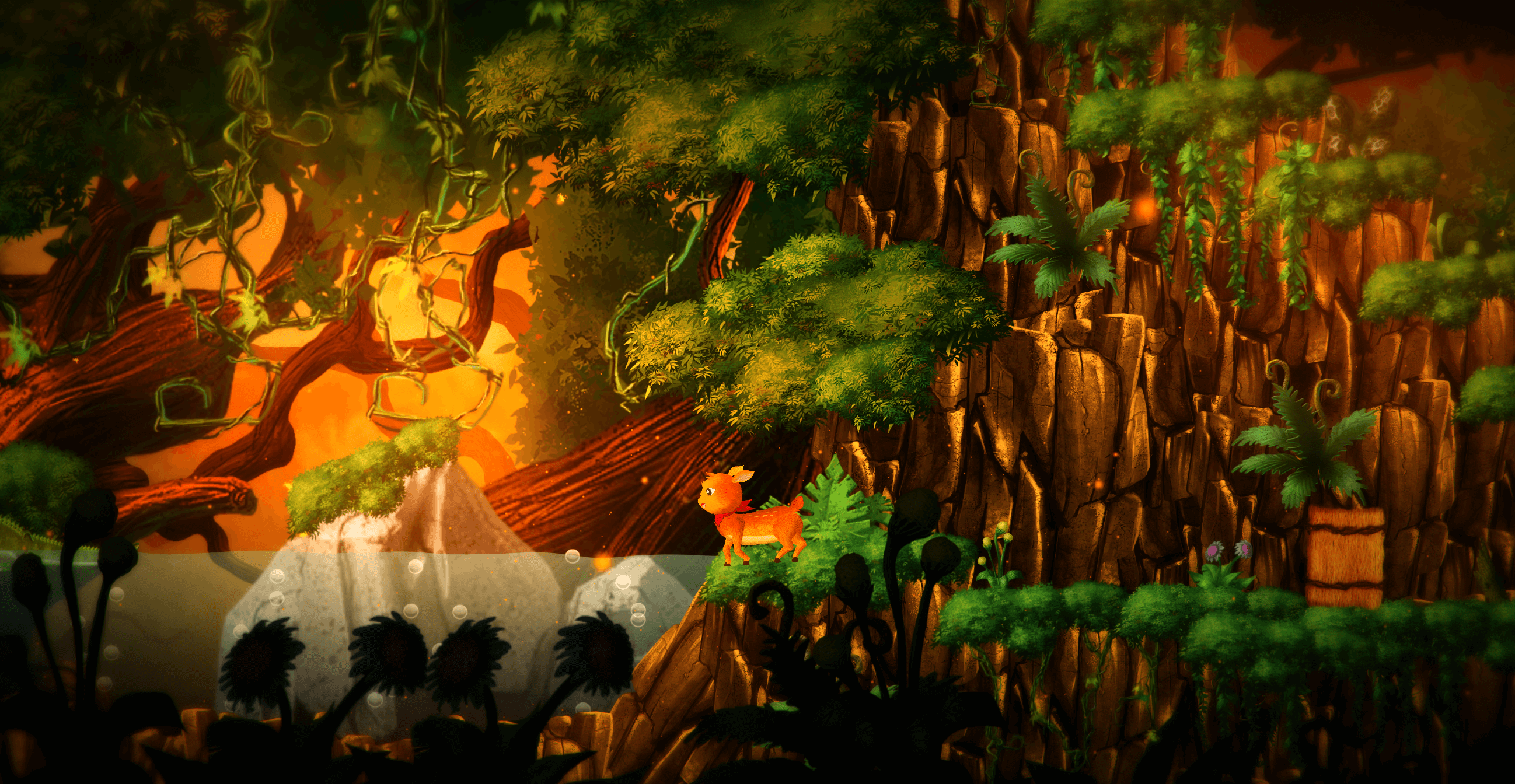 Story :
Once upon a time, there is a little Mouse Deer, his name is Kancil. Kancil live in shady forest far away from the city.

Actually that forest is a peace place for the animals before the hunters came. They catch animals, they also cut down the trees to get the woods and burn the forest.

Now the forest that once a shady and peacefull place for the animals to live become filled with smoke and fire because of the hunters. Many animals trapped in that situation. So Kancil bravely try to help another animals that has been catch by the hunters and trapped in the burned forest.

Help Kancil to save his friends, the forest and get rid of the hunters. 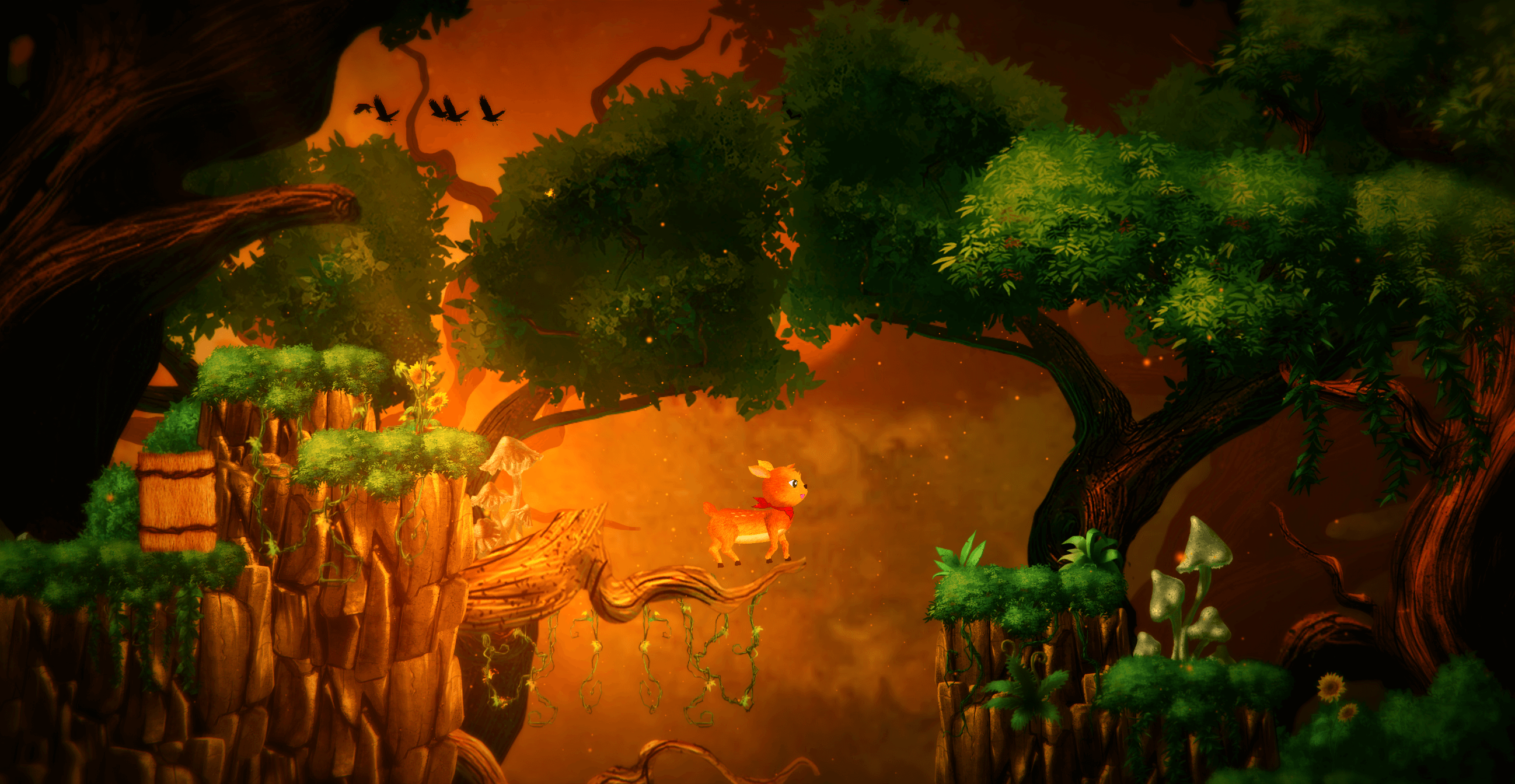