Post news RSS She is not a damsel in distress. And you are not the hero.

All is not as it seems as cinematic, sinister puzzle-platformer Albert & Otto releases on Steam

Posted by AlbertandOtto on Nov 4th, 2015

Successfully greenlit through Steam Greenlight in only 5 days, Albert & Otto has shown to great reception at PAX East and PAX Prime, earning PAX Prime 2015 Best In Show from 4 Player Network and rave reviews from Entertainment Weekly and more.

Set in pre-World War II Germany, Albert & Otto seems, at first, to be about a boy on a journey to find his abducted sister. But it is not a story about saving a damsel in distress. It is about grief, anger, and the choices we make under those extreme circumstances. The game takes visual inspiration from Tim Burton's early stop-motion films as well as Schindler's List. 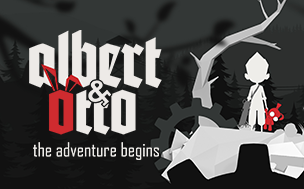 Albert & Otto is a game where a boy and his abducted sister's magical bunny embark on a journey to find Anna. They must work together to overcome the murderous beasts and lethal puzzles blocking their way. Although Albert & Otto at first seems like a journey to save the damsel in distress, it is anything but. We soon learn that our hero might be hiding something from us, or rather, himself.

The player must use both Albert and Otto in creative ways to traverse a haunting world. At the beginning of the story, Albert can shoot and jump, while Otto can fit through tight gaps and hold down power switches. But together, they unlock new skills such as a double jump, which is only available when Otto is in Albert’s bag, levitation, control of electrical currents, and more as the story unfolds. 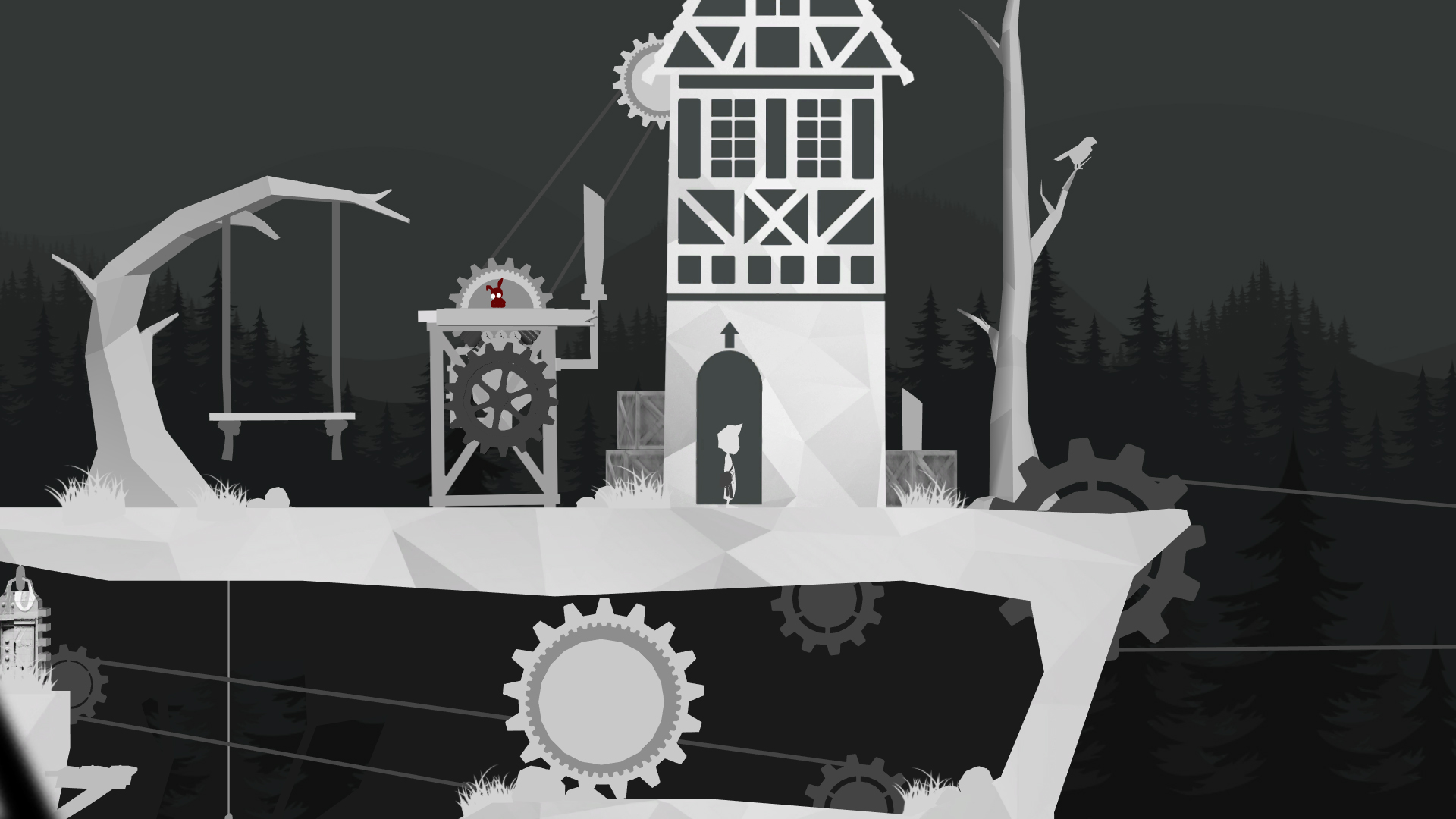 Albert & Otto is a cinematic experience that delivers its narrative through story-driven gameplay, and is based on little-known events from our history. Each episode will release at $4.99.

Each chapter can be enjoyed on their own, but together they reveal the twists and turns of Albert & Otto's journey. New powers and abilities are introduced in each chapter, opening up the grim world in new ways as the player uncovers the truth behind his sister's abduction.

Why was his sister taken? Why does she keep appearing to Albert in feverish visions? Why is she telling him to stop looking for her? Why is everything so damn gray? All will be revealed in time.

Albert & Otto was created solely by Nikola Kostic, who acted as developer, artist, animator, etcetera ad nauseam while Nemanja Kostic took care of the business side and ensured both brothers survived the ordeal.