a new sandbox game for windows coming soon to itch.io, game jolt and steam. this game is not suitable for children under 13.

shambles, now known as in the ghetto, is a sandbox game which set to release on itch.io, game jolt and steam. The game will be online. a prototype made on the unreal engine has been released on itch.io The-sodium-studio.itch.io. the game will be free to play and will feature the main protagonist, Dennis.

this is a trailer for the game: Youtube.com 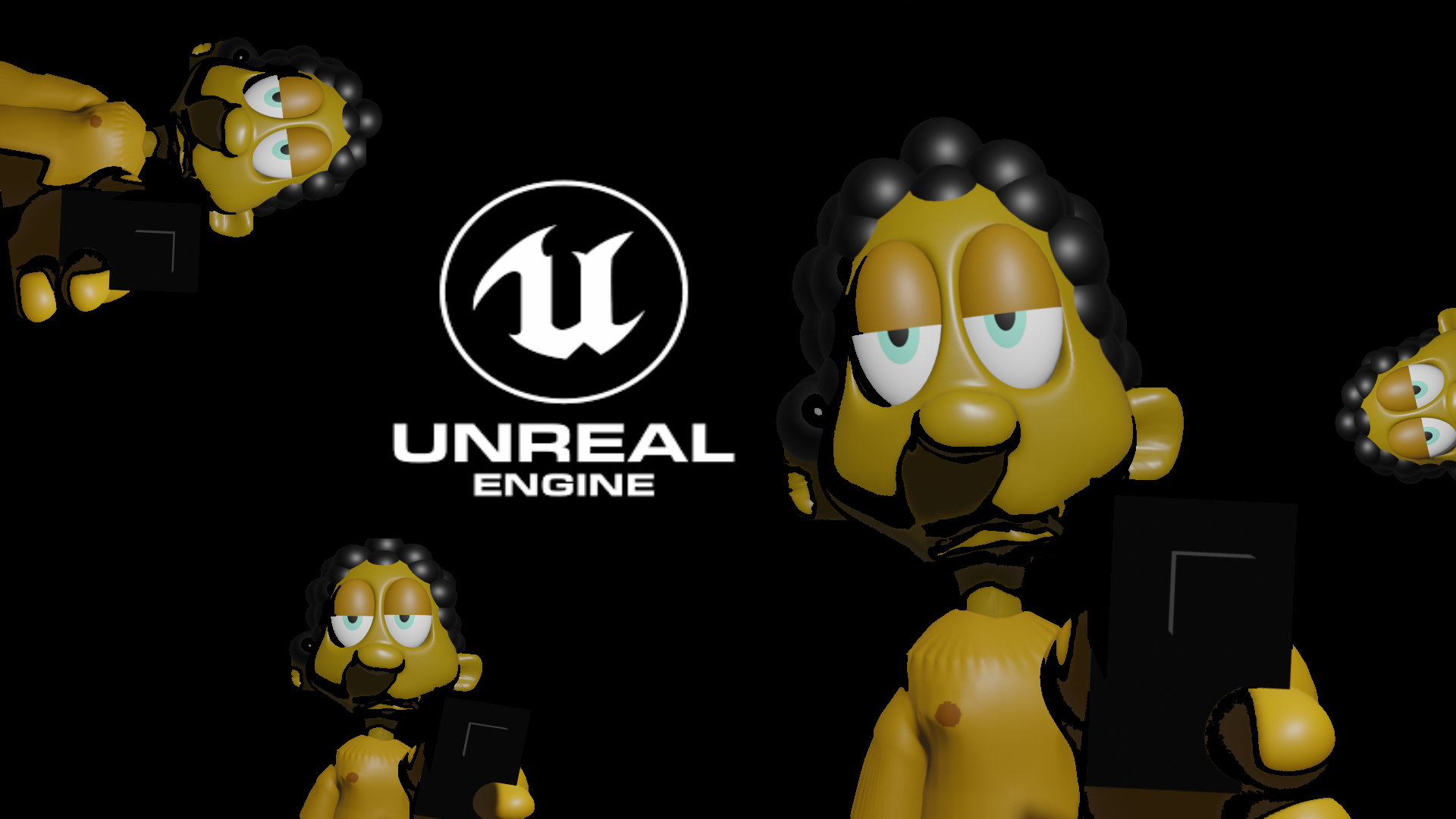