We have decided to change our main story and also the name of the game. "Can we go back?" are now: "Shadow's Eyes".
As we thought, talking about something that we don't know much about, especially with sensitive topics like schizophrenia, was not the best idea.
We will still try to maintain the game's theme and still use the assets that we planned for our "other game", but with some changes especially to the character.
(Unfortunately, you don't have see the process. Because the IndieDB website has "Archived" the Article. We have changed it many, times without success, All the characters are on our Twitter and Instagram, and Facebook if you want to see, the links are here: Allmylinks.com) 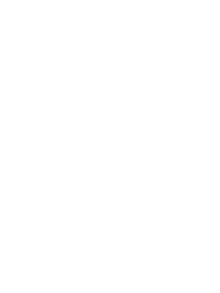 (Although we don't have our character in the alpha build: Studio-akemi.itch.io).

With this update, we also made some changes to the game:
-Now you don't have to collect medicine and don t need them to change forms. You can change forms however you want. (Described in the Atomic Parameters)

-Added a cooldown to use the shadow form after you die with it so it is not awkward to have one form dead and another one alive at the same time.
-Added options for screen resolution, this is still a test as we don't have the monitors to test every resolution.
-The camera now only follows the normal form to emphasize its importance.
-Slight changes to the main menu.
-Changed the messages so it only displays useful information, except the message when you first start the level, we are still trying to figure out what to do with it.
-Removed 1 platform, now there are only 2 platforms that go up and down, the platform to help you fall from the cube switches remains the same.
-Changed the ending to use our sprites instead of the Unity package.