Self Portrait is a first person adventure game about a bankrupt man who is trying to find a way to survive his cruel life.

Self Portrait is a first person adventure game about a bankrupt man who is trying to find a way to survive his cruel life.

In Self portrait you play as Dr. Walter Pollack , he became the owner of Pollack Industries after his father's death, but only a few months later the factory sealed by police because of illegal activities and all the investors protest against him so the court ordered to seizure all of his properties, in this critical moment his wife decided to divorce. 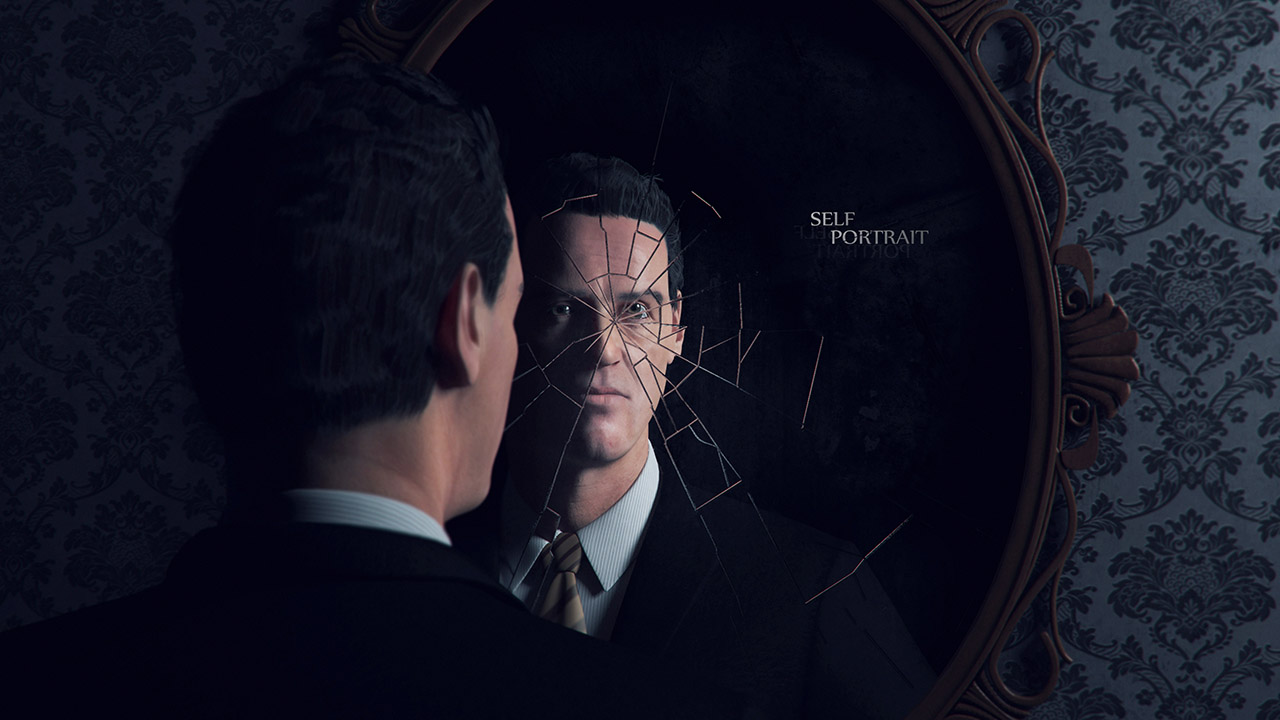 A man with no family and no money, totally broken, with no hope for the final court session. It’s Saturday night and Walter has less than a day to prepare for it.

Walter wants to go out to meet his lawyer but he is not feeling good, so he goes to the bathroom but....

You can explore lots of strange environments in Self Portrait. 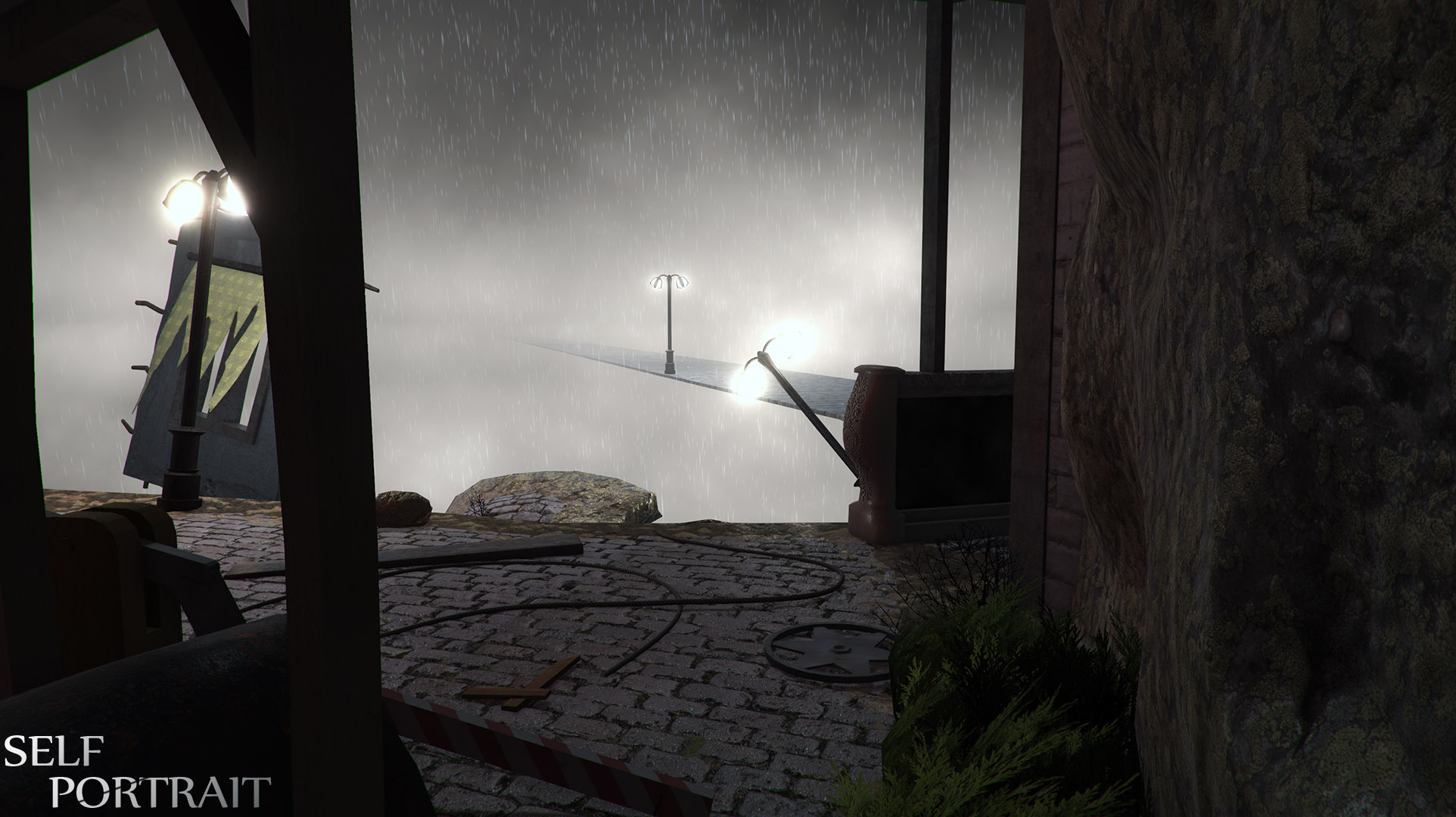 Some parts of the gameplay depends on mirrors. 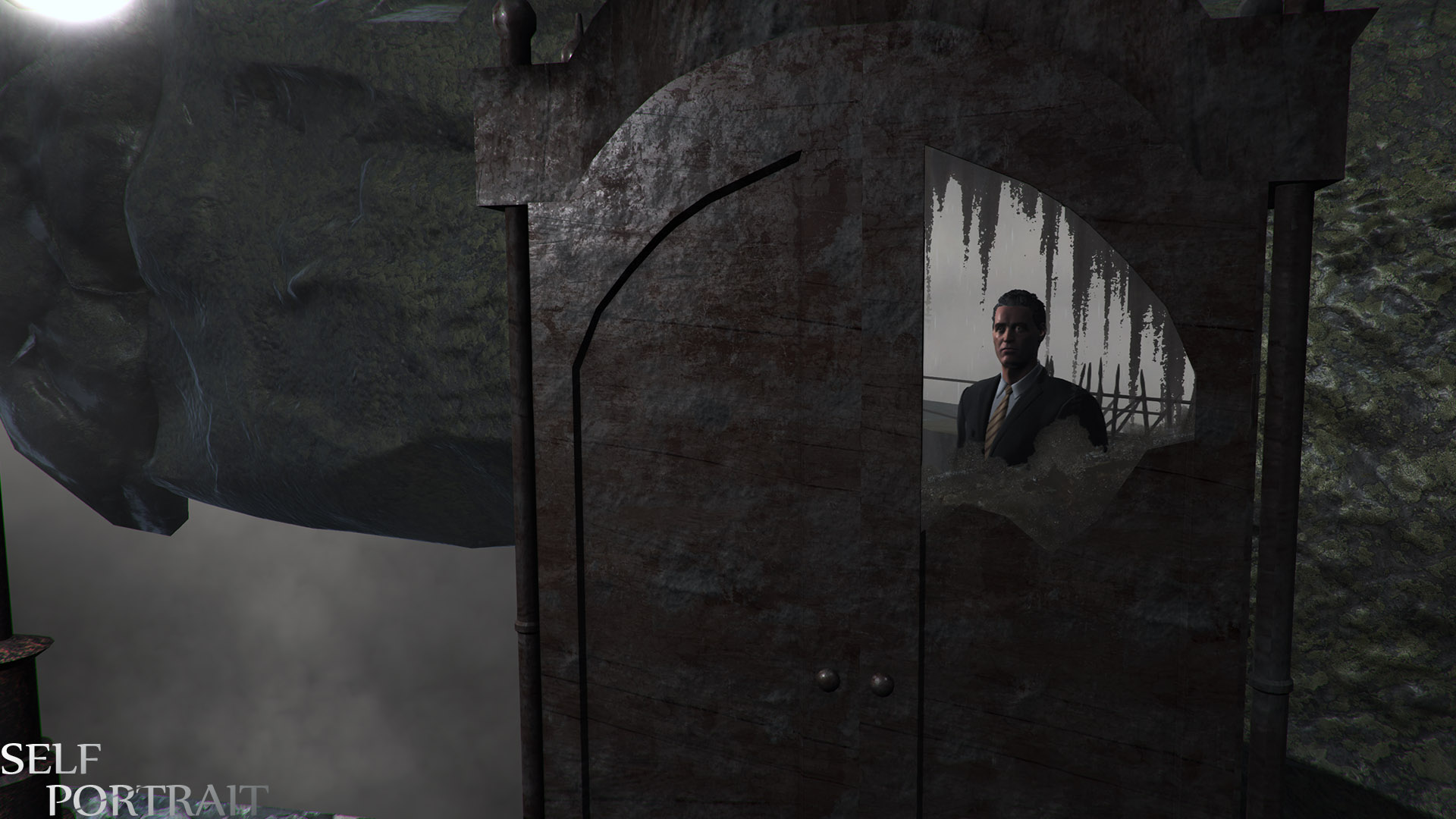 Other levels are in progress too: 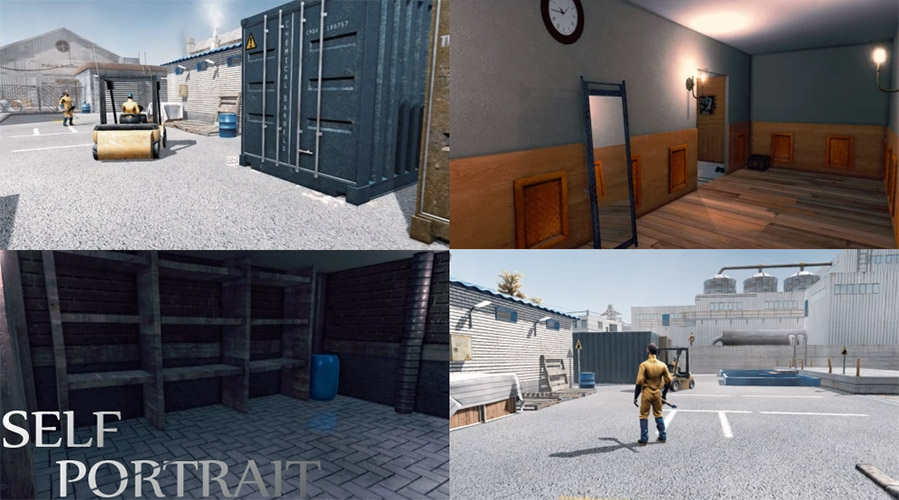 Please note that the game is still in development and the final game may be different in some aspects.

We are working hard to make the game better and better and we will be happy to see your helpful comments.

*Edit : Click here to read the new article which is about the factory level

Always up for a new adventure game :)
This one looks good .
Hope it's optimised well ,unity games can fail when it comes to how well they run.

Thank you.
We tested the current version of the game on an old GT 9600 on low setting at HD resolution,the average frame rate was 35.
Our target is GT 9800 for the minimum but I can't promise right now as the game is still in development.