Step into the shadows and lead a centuries old secret society that influences the fate of humankind - grand strategy game, Secret Government, is coming to Steam Early Access on June 22! In the meantime, a free playable demo will be available to everyone through the Steam Game Festival that starts today until June 22.

Posted by FulqrumPublishing on Jun 16th, 2020 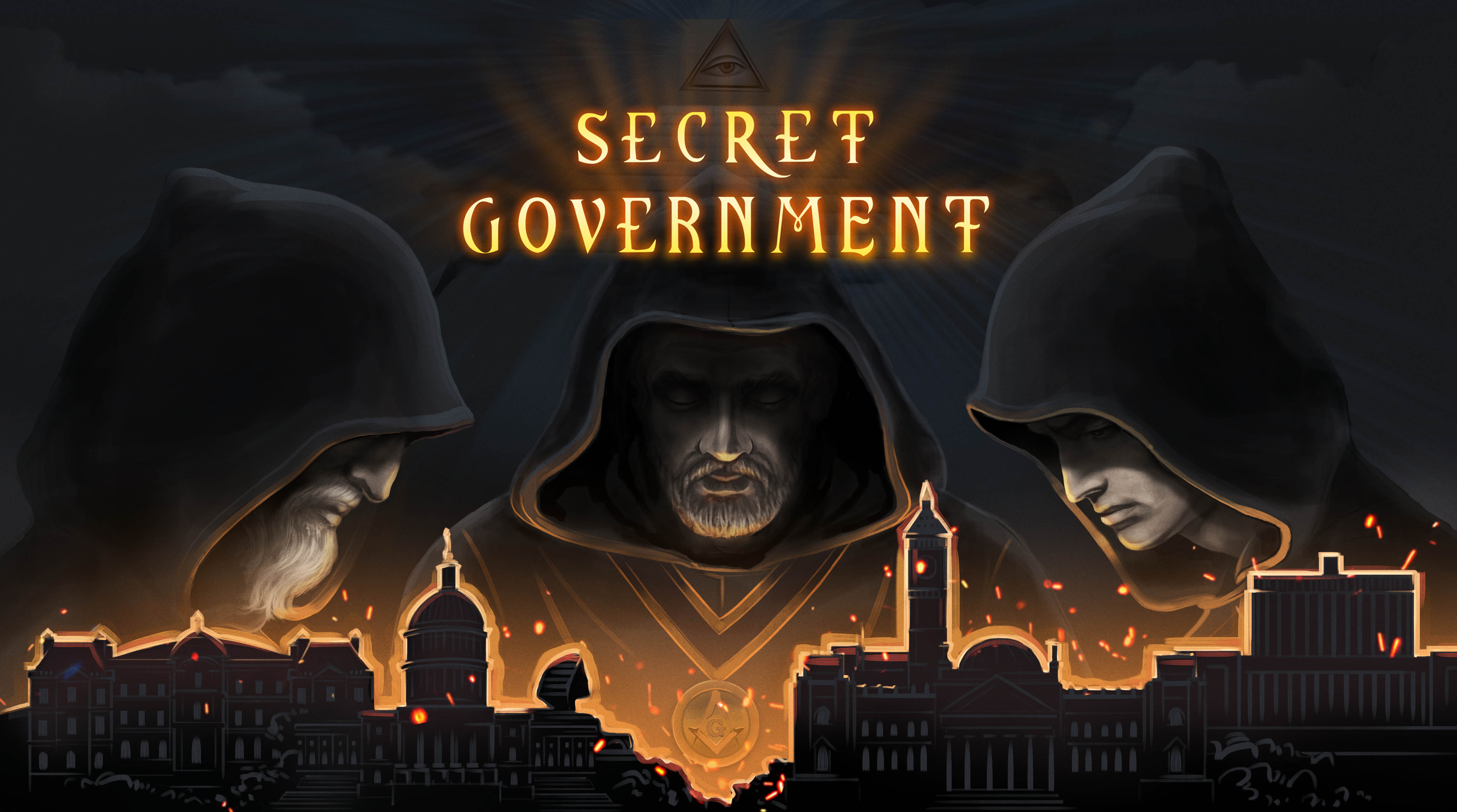 Taking place from the 17th century to the modern days, Secret Government tasks you with leading a secret organization as you spread your influence across the globe, rewriting key historical events and deciding the fate of humankind. Manage your resources as you manipulate the actions of the world’s leaders. From strategically planting your agents in vulnerable regions, to infiltrating powerful institutions of authority, anyone can be your pawn as you exploit their resources and seize control over key decision-makers.

The Early Access version places you in the Glorious Revolution in England where you will face a hostile secret organization whose methods are similar to yours, but their goals are completely different. Act carefully not to raise the awareness of your clout in the country or otherwise you will be exposed and lose the level of influence already gained.