In the coming Beta 0.9 version of Armor Clash, there will be a new unit class: Super Weapon.

In the coming Beta 0,9, which is a big milestone of Armor Clash, there will be a new unit class: Super Weapon.

This kind of new camp is opened on 8:30 after game started, and can not be revived. This is the highest level mercenary camp, with 5 guard units. By capturing it player will get 2000 resource and a free super weapon, and then player can make super weapon unit in the factory. 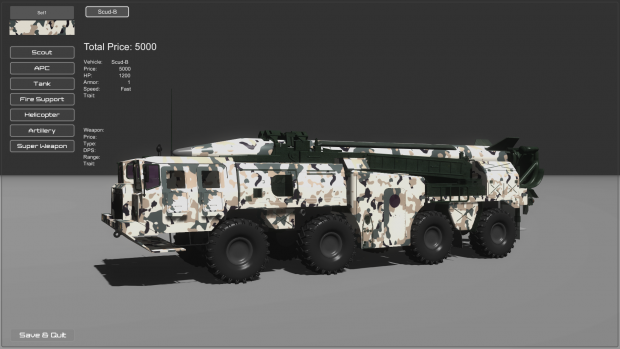 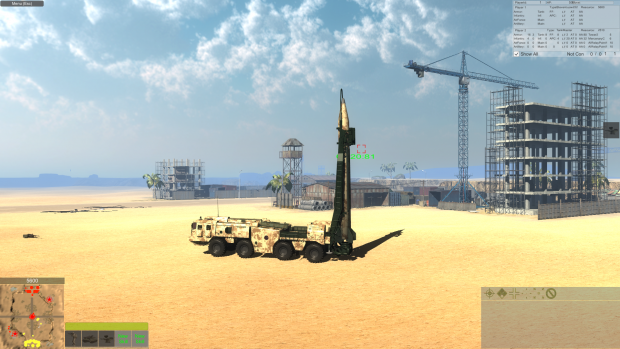 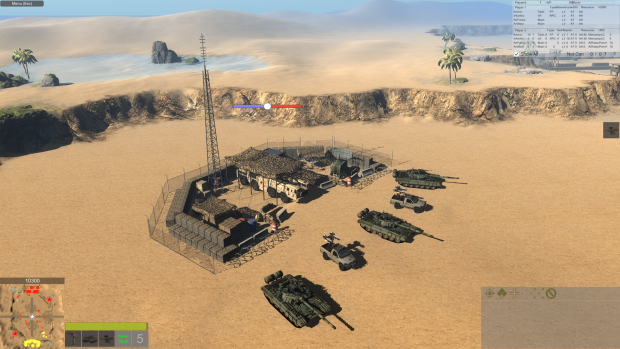 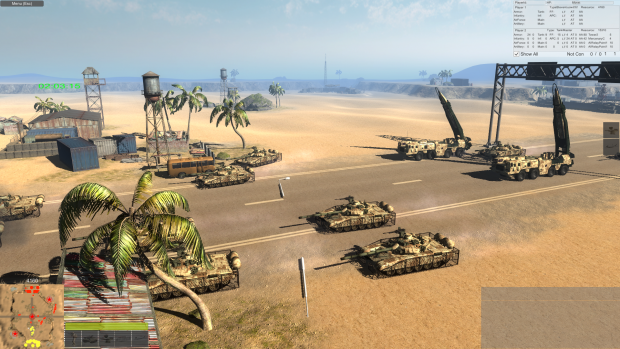 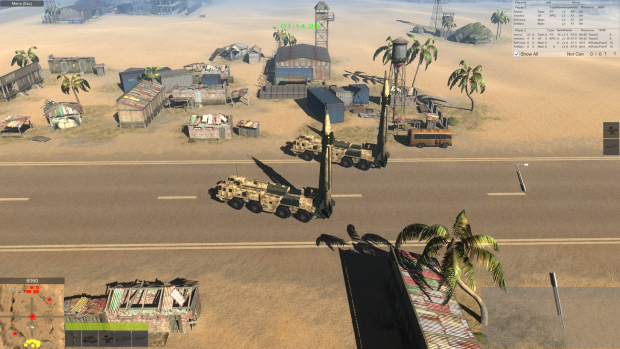 Will there be any more modern "superweapon" like Iskander, DF-21, Topol-M or DF-26?

Yes, the second in consider is BM-30.

DF-21 is too super for a battle, I will use weapons at the level of Scud and BM-30

Smerch's a good choice. Maybe TOS-1 Burratino should work too.

Considering the size, TOS-1 Burratino could be just put into Artillery class, which is a normal t3 unit as MLRS, AS-90.

Super Weapon in this game seems to be larger in size than normal artillery.

I searched Iskander, it seems to be the next version of Scud, is that right?

More or less yes, and it carry two missiles at once.

Great, I will consider this:)